Uber has been fined a record $203,500 for breaches around more than 500 serious incidents, including sexual assaults and serious crashes.

The Sydney Morning Herald has reported the global ride sharing giant failed to tell the regulator about these events despite legal requirements to do so.

A NSW Point to Point Transport Commission audit also found Uber failed to check if drivers were properly completing online training, let some drivers do shifts of up to 17 hours and allowed 50 drivers who had received complaints about distracted and drowsy driving to stay on the road.

The commissioner fined Uber for 37 of the most serious breaches uncovered as part of a year-long audit that started in 2020, but was only revealed last week.

Of these complaints, a third related to “inappropriate behaviour” that was reported to police but intentionally not disclosed to the commission.

Commissioner Anthony Wing said the audit originally uncovered Uber had not reported a number of the “notifiable occurrences” they were legally required to pass on.

This included things like complaints to police about alleged sexual assaults and violence, accidents requiring hospitalisation, and drivers charged with major traffic offences.

Following the audit, Uber did its own, finding an additional 524 customer reports it failed to pass on within the 18-month period.

In response to the audit, an Uber spokesperson told the Sydney Morning Herald the company prioritised safety.

They said the “overwhelming majority of these reports related to minor matters, such as minor collisions” and any person involved in a serious report has their account access immediately removed while the company investigated.”

The spokesperson also said that while a small number of the notifiable incidents were in regard to sexual misconduct, the company wanted to “make it clear that we take all allegations of sexual misconduct extremely seriously and work to take action quickly and fairly.”

The commissioner praised Uber for cooperating with the audit and noted that most drivers did the right thing, but said the loophole which allowed some Uber drivers to clock shifts extending past the maximum of 12 hours risked accidents.

Wing also said the commission had reviewed GPS data from 30,000 driver shifts over a two-week sample period and found 37% were driving more than 12 hours per day, the allowed maximum.

“What it appears is happening is the drivers log on and off the app but when we look at the actual GPS data the car is still moving,” he said.

The audit also showed a minority of drivers were not engaging at all with Uber’s training.

Kaine called the just over $200,000 fine “a slap on the wrist for Uber” which the company would easily be able to pay without fixing any of the underlying problems.

“The fact Uber failed to report over 500 incidents should shock all Australians,” he said.

“It shows the corporate giant is prepared to thumb its nose at safety rules and legal obligations, exposing drivers and passengers to unacceptable risks all in the name of money.”

Kaine also called again for a federal regulator responsible for the gig sector to ensure fair pay and resolve complaints. Ride share drivers are not classified as employees and aren’t guaranteed protections such as a minimum wage.

In response to the findings, Uber reiterated it requires cars to have a five star safety rating, mandates safety training for new drivers and has a team of ex-police to help deal with urgent issues. 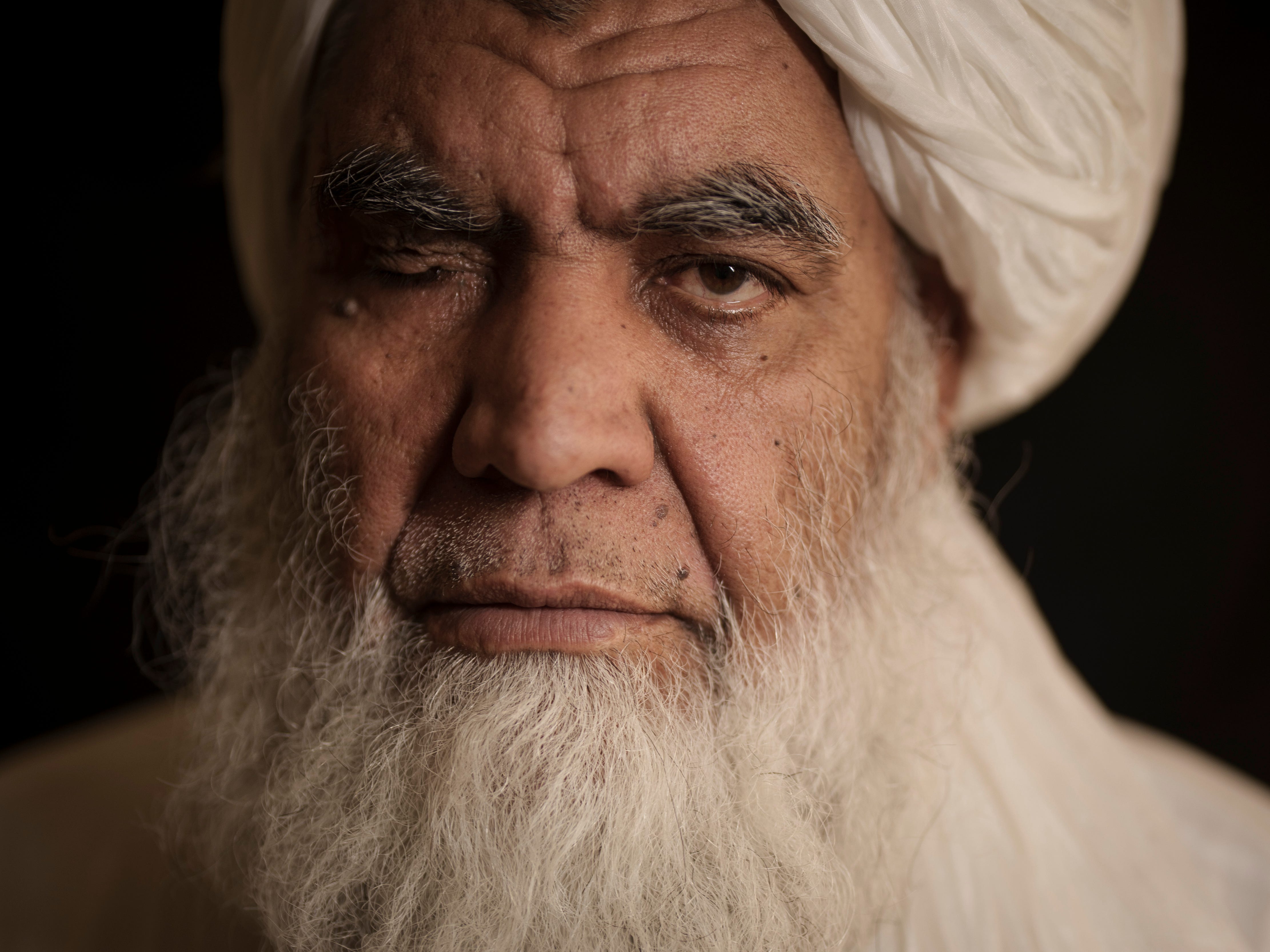