According to CNN, who reported the story on Sunday, the winner – dubbed “Grateful Mom” for the purpose of anonymity – was sitting in her car waiting for her next job when she scratched off the winning ticket.

She told the Maryland Lottery that her Uber Eats app alerted her to the next job within seconds but she immediately said to herself: “I don’t want to do Uber Eats right now!”

She added: “Man, I was sitting in that car going crazy!”

The 47-year-old hit the jackpot through a single play of the “CASH” scratch-off game.

“Grateful Mom” is a regular scratch-off ticket player but usually limits her purchases.

She purchased the ticket from a Quick Save Mart, located at 524 Defense Highway in Annapolis and used the Maryland Lottery app on her phone to see remaining tickets with top prizes.

That’s when the $US10 ($AU14) “CASH” game caught her eye. After purchasing a ticket, she returned to her car and learned she’d won the top prize shortly afterwards.

“Grateful Mom” intends to use her winnings to settle some bills, provide some financial support to her kids, and put a downpayment on a house. 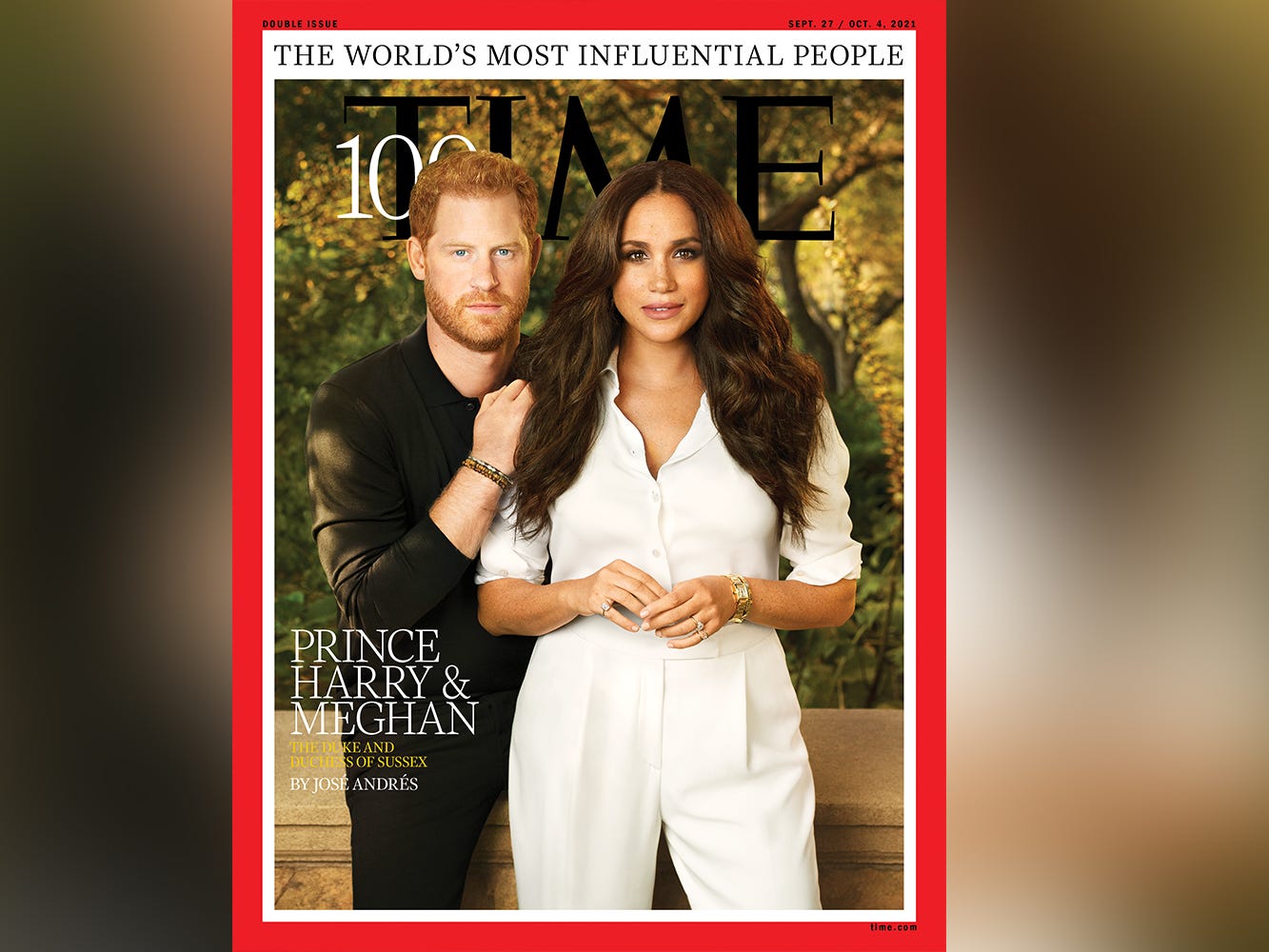 The British tabloids have been criticized for their sexist reaction to...