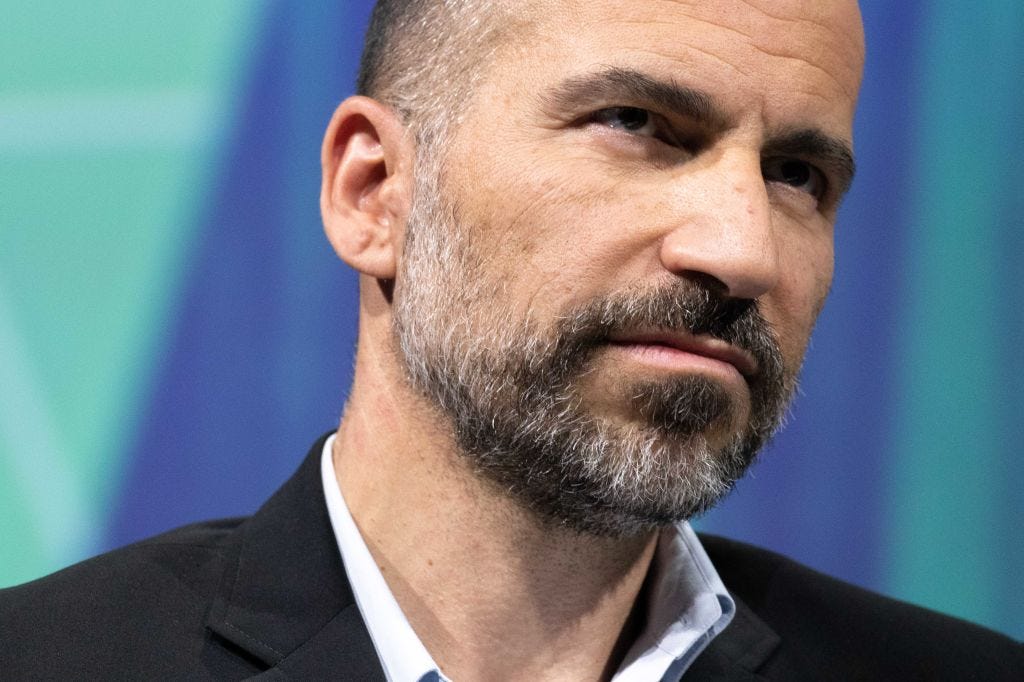 An Uber driver in San Francisco who tested positive for COVID-19 couldn’t get the company to cover his sick pay as it had promised until he called out the company’s CEO, Dara Khosrowshahi, on Twitter, according to CNET.

So, he stopped accepting trips and went to get tested himself. He got a doctor’s note ordering him to self-quarantine – and eventually tested positive for the new coronavirus. The driver also asked Uber to compensate him while he was forced off the road due to his sickness, according to CNET.

Uber announced earlier in March that it would pay drivers and delivery workers who are diagnosed with COVID-19 or are placed in mandatory quarantine by public health officials. Uber said the payments would cover up to 14 days off and the amount per day would be calculated based on how much drivers had earned in the past six months.

However, the driver told CNET that in order to upload his doctor’s note, he had to agree to “onerous conditions” like letting Uber collect personal information and acknowledging that the payments wouldn’t change his status as an independent contractor.

That prompted the driver to take his request to Twitter, where he described his experiences and mentioned Uber CEO Dara Khosrowshahi and chief legal officer Tony West in a 24-tweet thread – and finally received a payment of $US2,108 eight days later, CNET reported.

Another driver, Jon Hoheisel, shared a similar experience, telling CNET that Uber didn’t respond until he tweeted at Andrew Macdonald, Uber’s senior vice president of rides. Even then, he said, the company initially shorted him $US1,000.

“There’s overwhelming demand for compensation,” said Sergio Avedian, senior contributor at The Rideshare Guy, an industry news site for Uber and Lyft drivers. “It’s hit and miss at best, but Uber’s system seems to be handling requests a little better [than competitors],” he added.

The stories told to CNET echo criticism Uber has faced in the UK, where a labour group told Business Insider that, due to a lack of access to testing, the company’s policy had made it practically impossible for drivers to claim funds.

“We are always working to help keep everyone who uses Uber safe. We have a dedicated global team, guided by the advice of a consulting public health expert, working to respond in every market where we operate around the world. We remain in close contact with local public health authorities and will continue to follow their guidance to help prevent the spread of the coronavirus,” Uber said in a statement to Business Insider.

Gig workers transporting passengers and food for platforms like Uber, Lyft, Instacart, and others have been at an especially high risk of exposure to the coronavirus given their increased exposure to recent travellers, medical workers or passengers going to the hospital, and people in general.

But many are staying on the road despite the health risks because they need the money and, as independent contractors, most don’t have access to the same sick pay benefits that full-time employees at companies like Uber typically enjoy. Still, with Uber ridership tanking – as much as 50% in cities like Seattle that have been hard by the virus – drivers are struggling.