Uber gave drivers more control to prove they're independent. Now the company is taking back control because drivers actually used it. 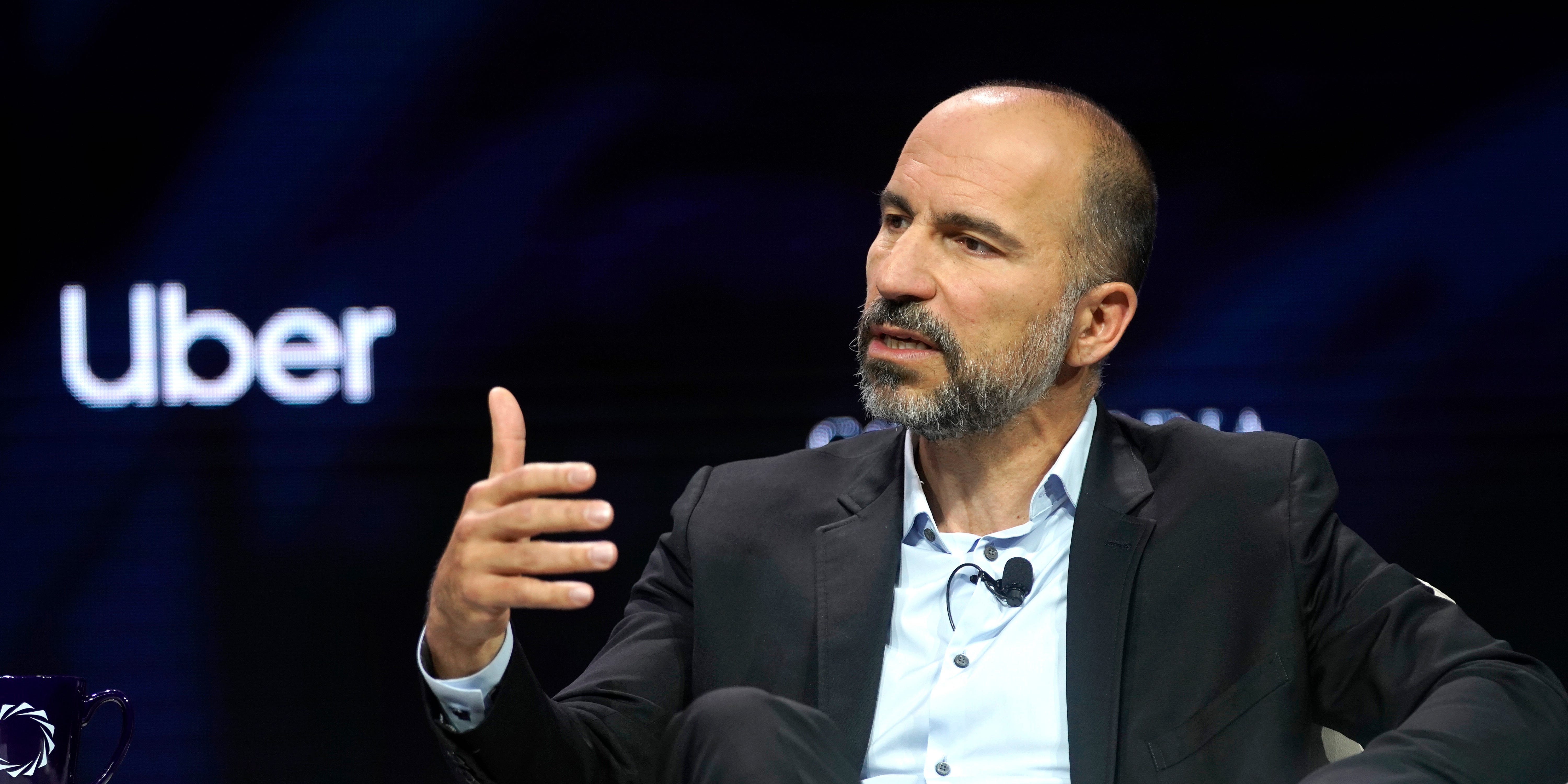 In late 2019, California lawmakers passed AB-5, hoping to make it harder for companies like Uber to skirt labor laws and offload healthcare and unemployment insurance costs to taxpayers by misclassifying workers as contractors.

But Uber refused to comply, arguing that AB-5 didn’t apply to its drivers because they aren’t core to its business and that drivers really are independent because they’re “free from the control and direction” of Uber.

In an attempt to prove its independence argument, in January 2020, Uber gave California drivers more control by allowing them to set their own prices for rides and see passengers’ destinations before picking them up.

Regulators and courts didn’t buy it. But fortunately for Uber, a $200 million PR campaign around Proposition 22 successfully persuaded California voters to exempt it from AB-5, saving the company as much as $500 million per year, according to a 2019 estimate by Barclays analysts.

Now that Uber no longer needs to convince California authorities that its drivers are independent, the company plans to reclaim control, revoking the price-setting and passenger destination features it gave drivers barely a year ago, the San Francisco Chronicle reported Monday.

Uber’s reason for the reversal?

Too many drivers took advantage of the control Uber gave them, picking the most profitable rides while declining others, making it harder for customers to get rides and hurting Uber’s business, the company said. According to the Chronicle, one-third of drivers turned down 80% of rides.

Industry observers said the move is hardly surprising but it undermines Uber’s claim that the changes were ever about anything more than dodging regulation.

Uber did not respond to a request for comment on this story.

“It really shouldn’t be a shock to anyone,” Harry Campbell, who runs The Rideshare Guy, a popular blog among drivers, told Insider. “Since they passed Prop 22… there’s nothing holding them accountable for these changes.”

Campbell said that drivers likely won’t be happy given the popularity of the price-setting and passenger destination features, but added, “It’s kind of, unfortunately, a bit of a pattern that Uber specifically often gives drivers some things that they want and then ends up taking them away.”

“Is there a single Prop 22 promise that Uber hasn’t broken?’ Gig Workers Rising, which advocates on behalf of ride-hailing and food delivery drivers, tweeted in response to the Chronicle’s reporting, alluding to Uber’s history of misleading claims during its Prop 22 campaign.

But by revoking some driver-friendly features, Uber – which has yet to turn a profit – also revealed some of its post-pandemic priorities.

Companies like Uber and Lyft rely on flooding the market with drivers, who then face pressure to accept lower-paying rides and risk another driver getting the job or getting penalized themselves for turning down too many rides, even if those rides are unprofitable.

But during the pandemic, there has been a massive shortage of Uber and Lyft drivers, due to a drop in demand for rides and a concern among drivers about getting sick (the companies don’t provide healthcare or sick pay). And even as rider demand returns, many drivers are still staying home.

With fewer drivers on the road and Uber drivers able to freely reject unprofitable rides, they’re driving up their wages. That means higher prices and longer wait times for passengers, which Uber isn’t happy about.

“The companies, strangely, they care more about reliability than profitability at this moment in time,” Campbell said. “They want to make sure that the platform is working like everyone expects and if drivers are ignoring 80% of requests, that means that it literally is going to take longer for you to get matched with a driver.”

Campbell said Uber, Lyft, DoorDash, and other platforms are offering huge incentives to drivers – like a $250 bonus for completing 20 rides – as they struggle to get them back on the road.

As with past promises, those incentives and other driver-friendly features could just as easily disappear if the market becomes saturated with drivers again and companies regain the upper hand, but Campbell said that there needs to be a middle ground.

“If Uber is going to be able to get away with paying drivers like independent contractors, I think that’s kind of some of the control that they have to give up and find a way to make work.”