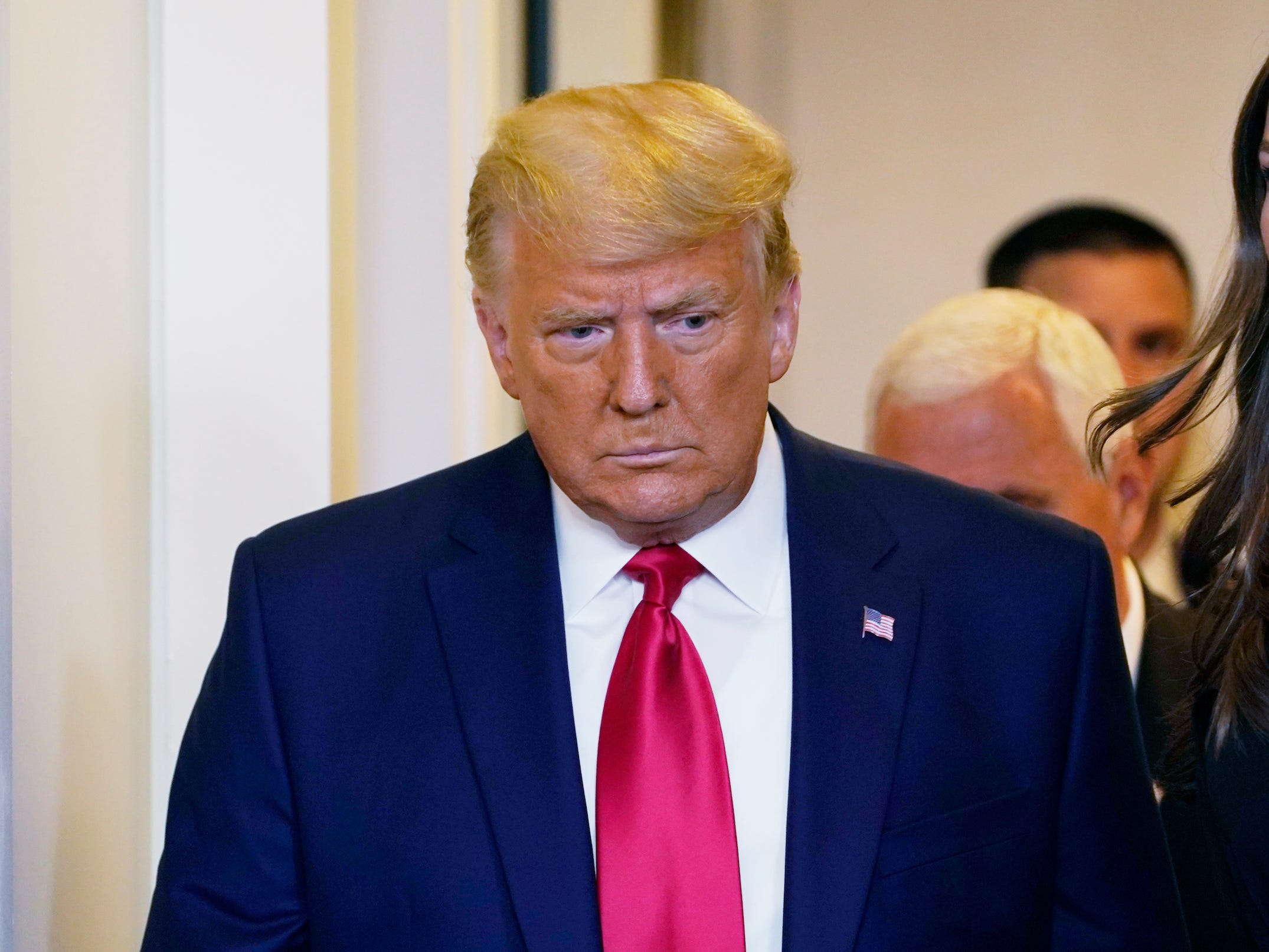 Two educational institutions announced that they are revoking their honorary degrees given to President Donald Trump in light of the riots at the Capitol building on Wednesday.

Lehigh University and Wagner College both announced the revocation on Friday.

Board of trustees “voted to rescind and revoke the honorary degree granted to Donald J. Trump in 1988,” a statement from the Lehigh University account on Twitter reads.

A message from the Board of Trustees: pic.twitter.com/SbRn0HUv7X

Lehigh faculty members have for years urged the university to rescind Trump’s degree, which he received upon speaking at its 1988 commencement ceremony. In 2018, nearly 300 Lehigh faculty members urged the board of trustees to rescind the degree. They argued that Trump’s statements and actions as president did not fall in line with the values of the school, the Pittsburgh Post-Gazette reported. The trustees did not budge.

The Wagner board of trustees also voted Friday to rescind an honorary degree he had received from the institution in 2004, according to a statement posted online.

The riot, which began after Trump encouraged his supporters to protest the results of the election, has been characterised as an attempted coup. Rioters stormed the Capitol building as lawmakers were meeting inside to certify the results of the 2020 presidential election.

Five people, including one police officer, died. Members of the Proud Boys, which is classified as a hate group by the Southern Poverty Law Centre, were reportedly present.

Many lawmakers began to shelter in place upon notice that the riot broke out. Many evacuated the Capitol building. A quick-thinking Senate aide secured the boxes containing the electoral votes, rescuing them from possible damage.

The vote to certify President-elect Joe Biden went on as planned hours after the riot ended.

A day after the riot, Trump said there would be “an orderly transition” on January 20, Inauguration Day.