2 Cold War-era nuclear missile silos that sat abandoned for decades went on sale in Arizona for $495,000 each. One just sold for more than asking price, while the other took a $20,000 price cut. Arizona is apparently the place to be if you’re in the market for an underground lair.

Last year, a Titan II Missile complex that was decommissioned in the 1980s lasted only ten days on the market before it was bought above asking price at $US420,000. Realtor Grant Hampton told Business Insider that multiple offers were on the table, making these missile silos a hot commodity.

Two more of these complexes went on sale in southern Arizona, and one has sold. Both were listed with Grant Hampton and Kori Ward at Realty Executives for $US495,000 each. No offers were accepted for the first ten days to allow potential buyers from out of state, or even out of the country. Listings with more information and photos on the remaining silo, which got a $US20,000 price cut in March, can be found here.

The Titan II missile was an intercontinental ballistic missile, designed to carry nuclear warheads from one continent to another. These complexes were built during heightened tensions of the Cold War, during the 1960s. The missiles were stored underground, in complexes like these, armed and ready to launch at all times for more than 20 years. The Titan II was the largest land missile ever held by the US, but it was never used.

Take a peek inside to see what lies underground in Arizona. 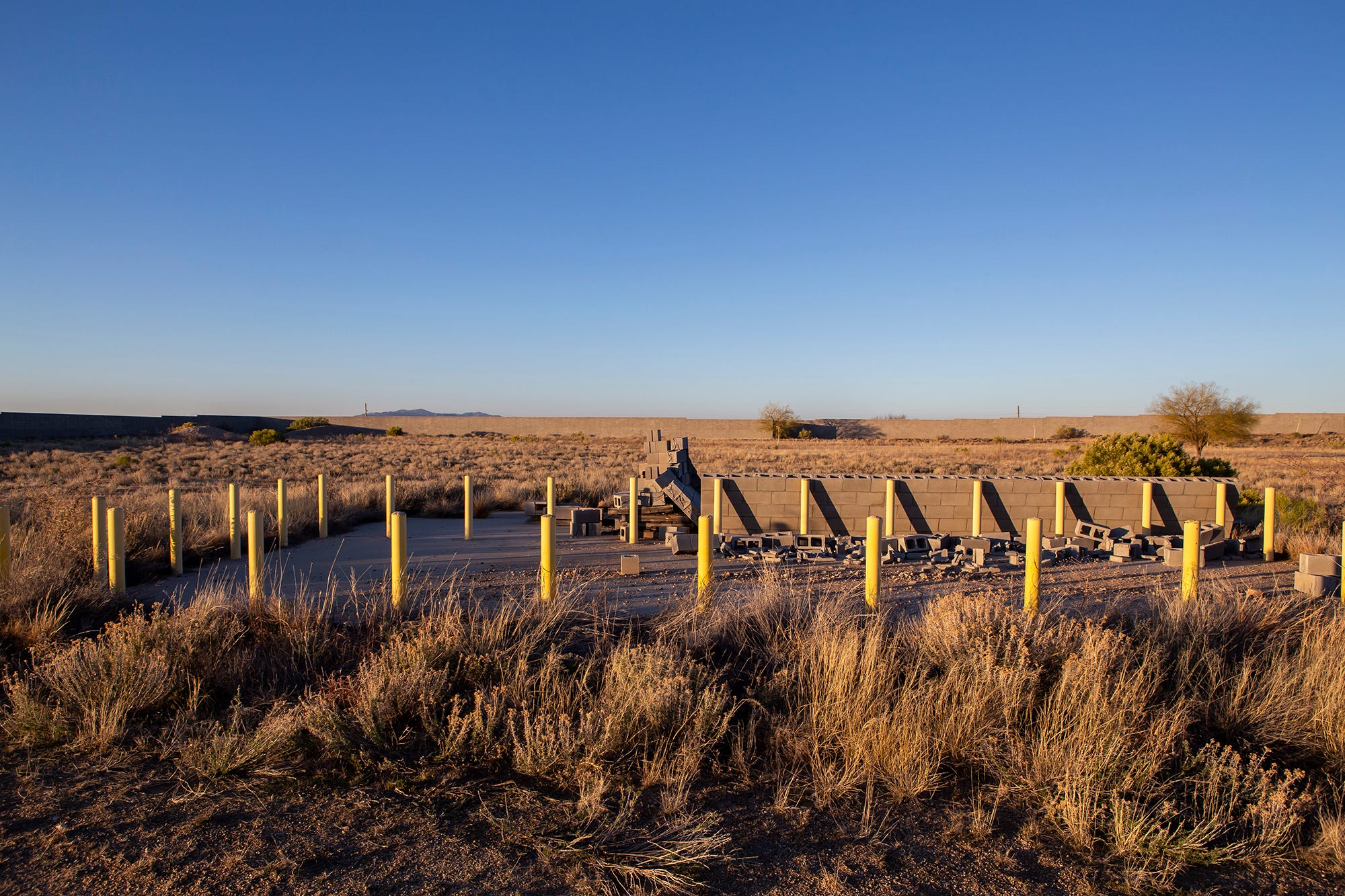 Though the silo itself is underground, the property has panoramic views of the Catalina Mountains. 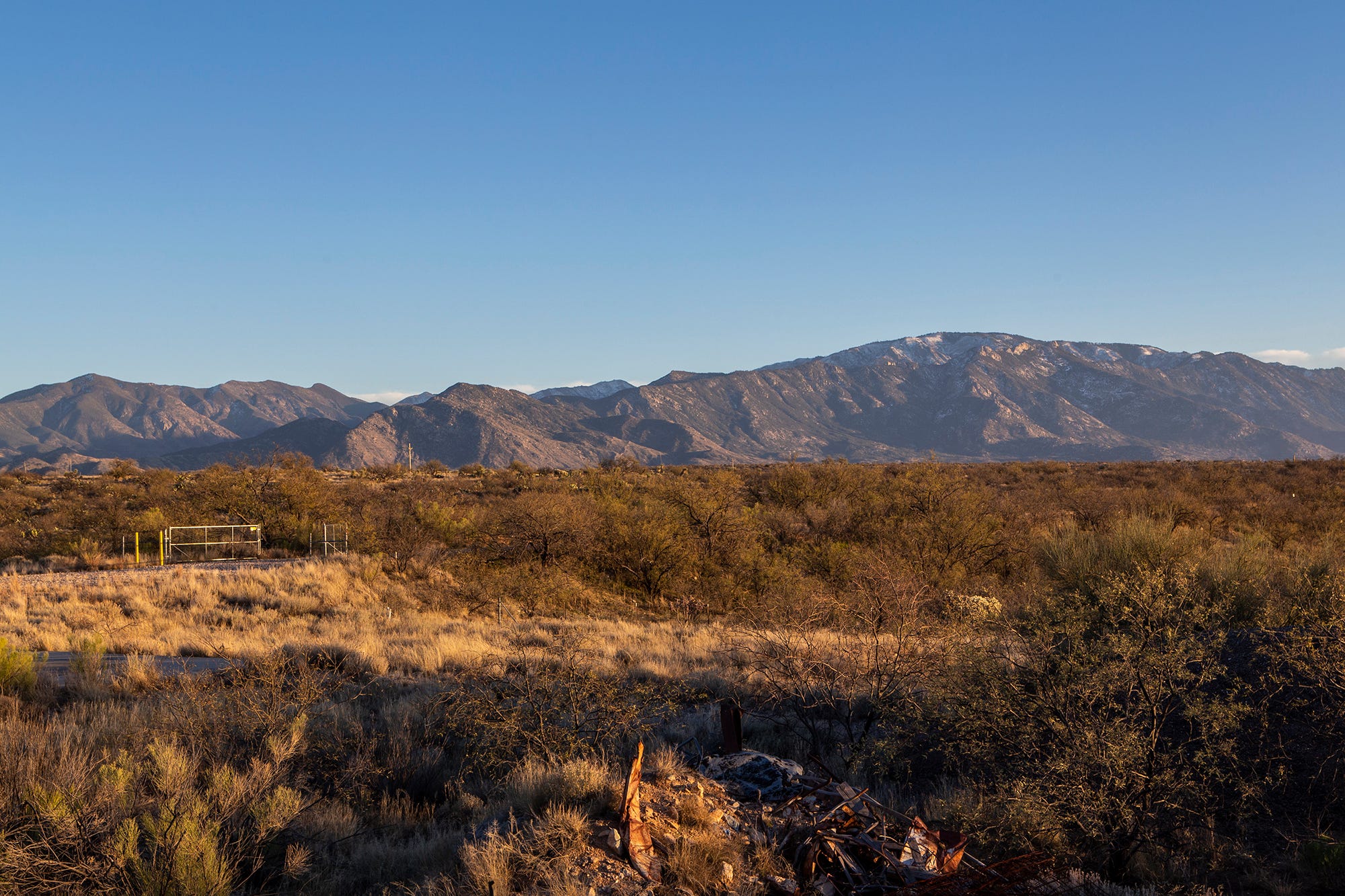 The site is remote, but don’t try to visit without permission – it’s under video and audio surveillance. 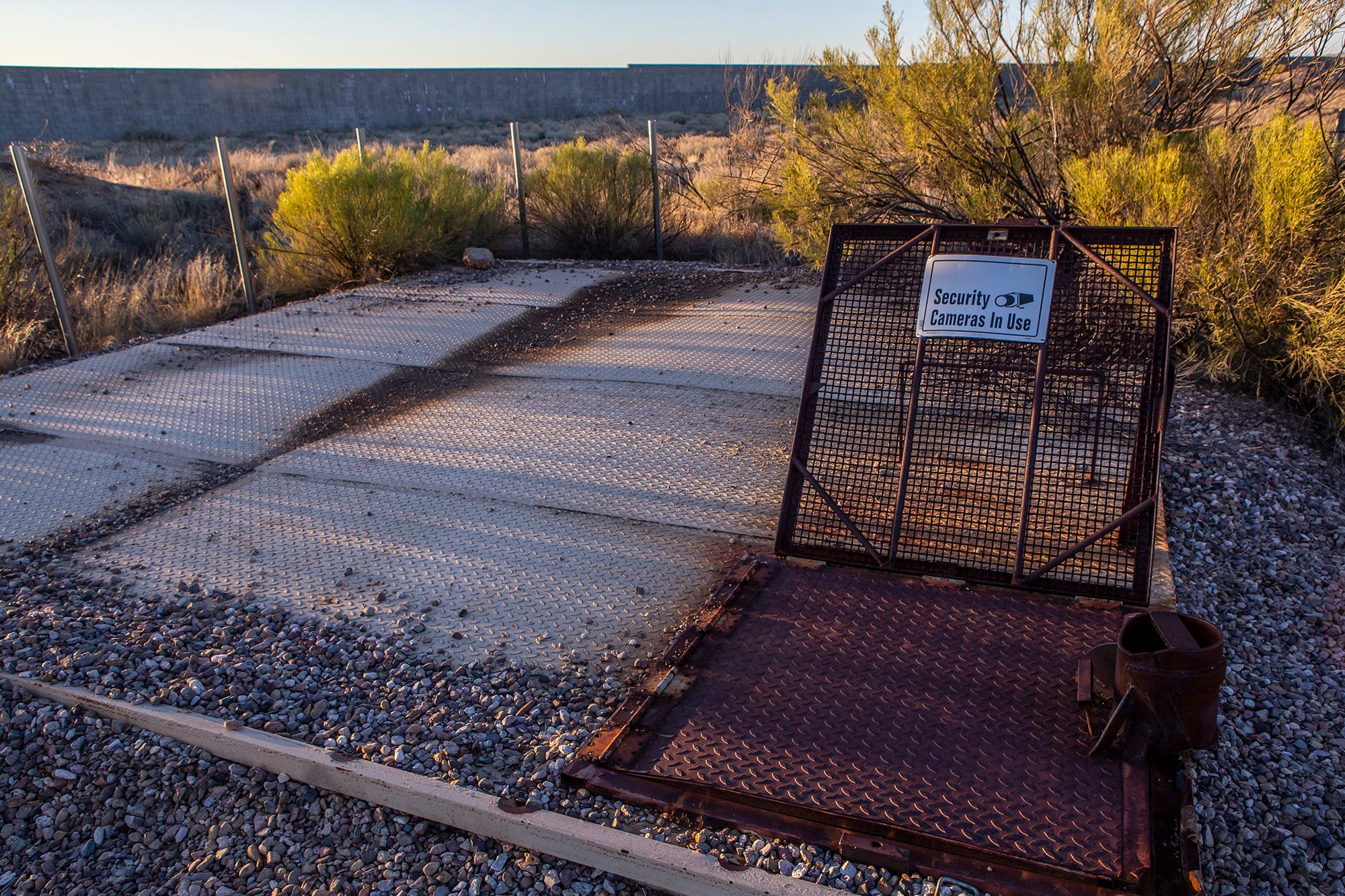 It was one of a few Titan II missile sites available in the US. 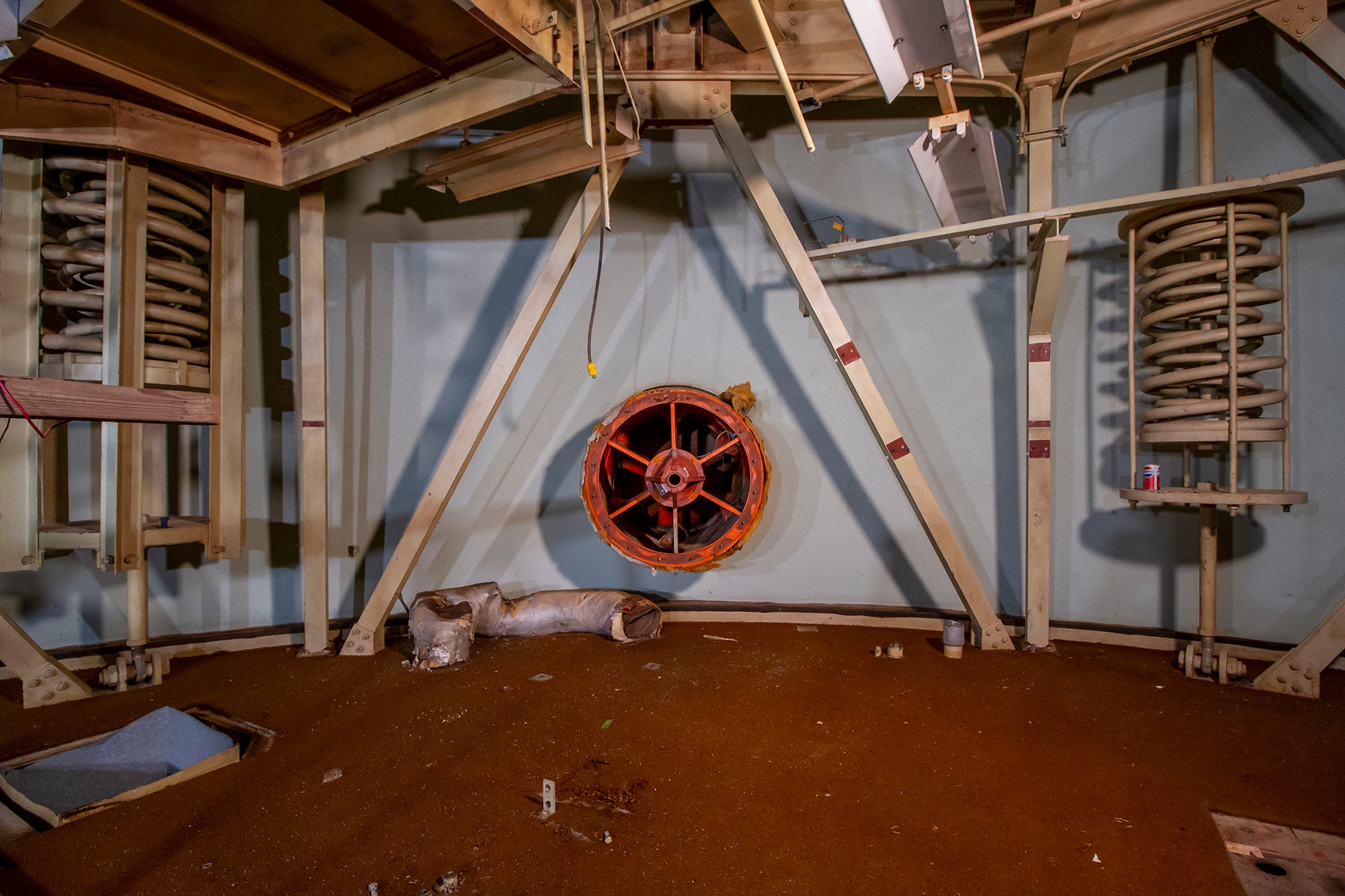 This property is easily accessible, according to Hampton. 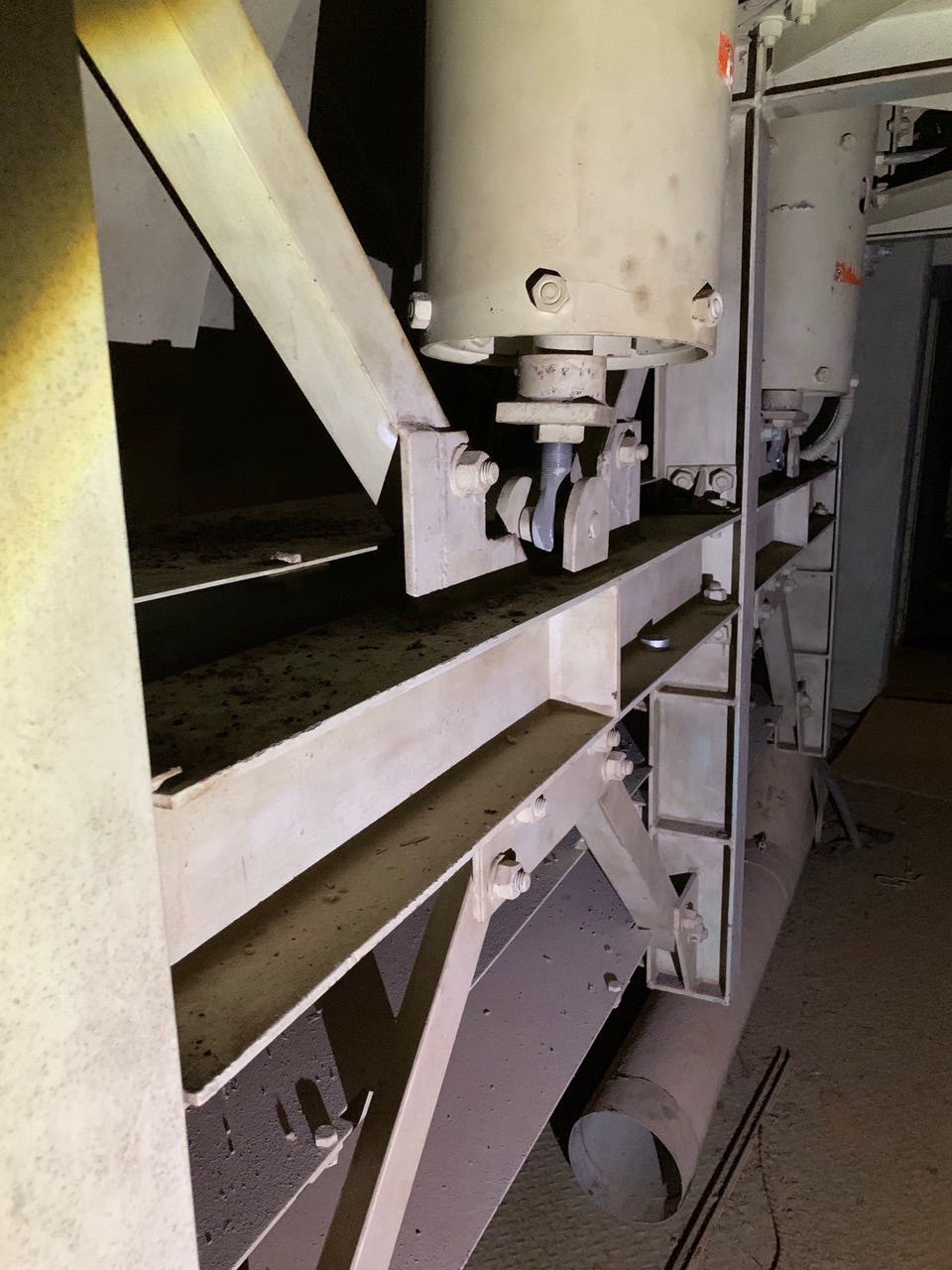 It’s already connected to the city’s water infrastructure, which should make whatever renovations the future owner has planned easier. 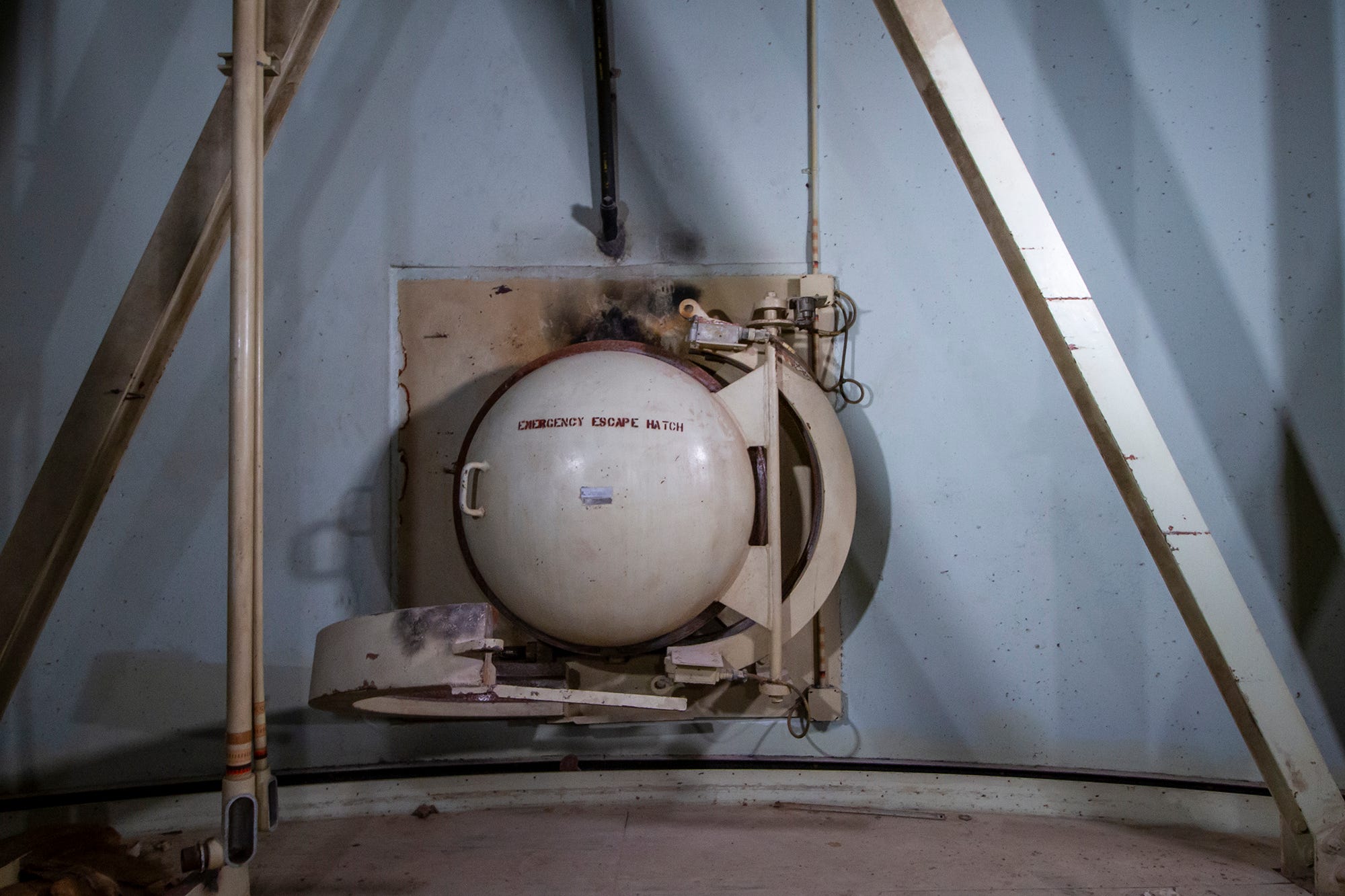 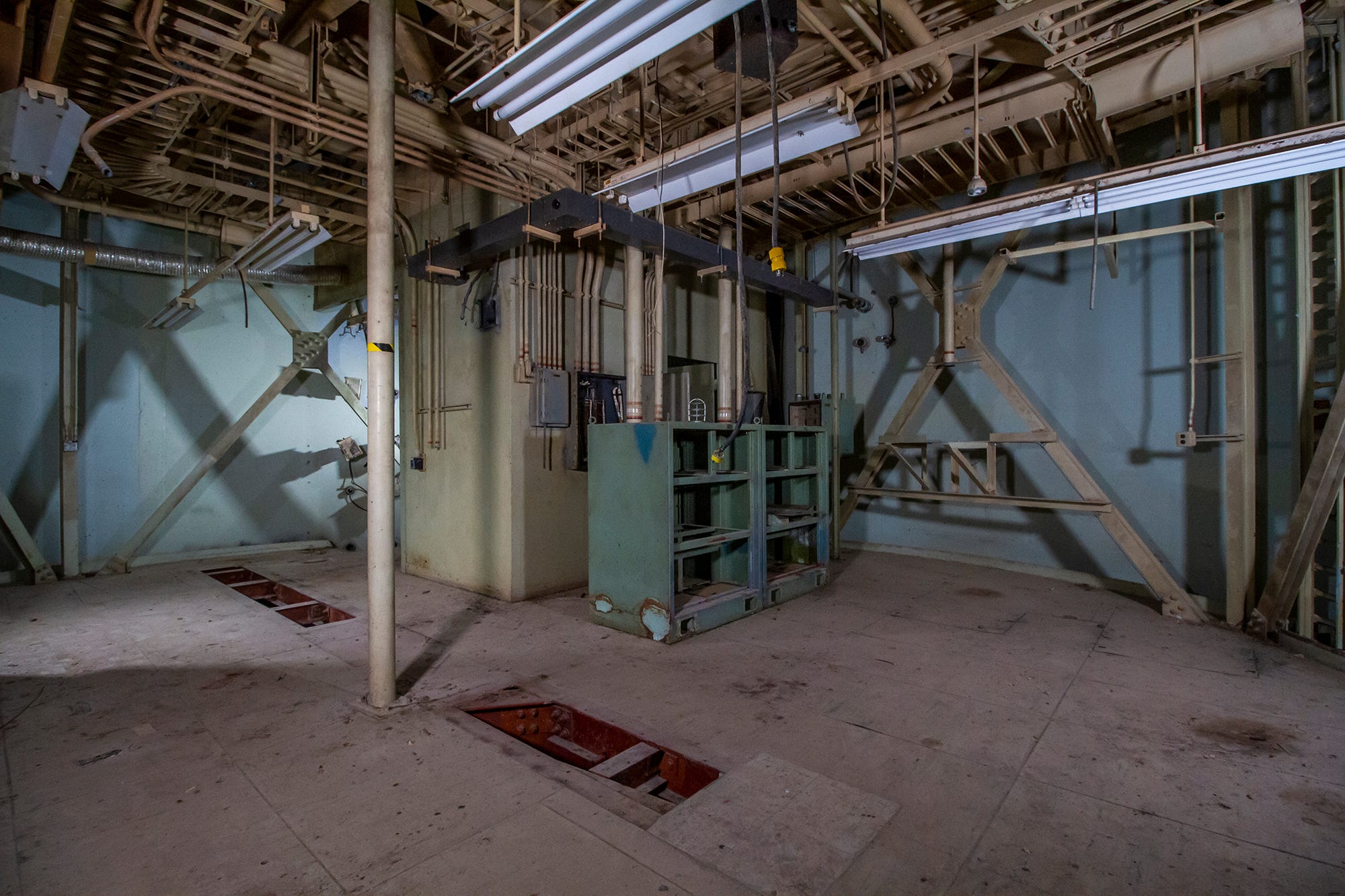 …and remained active for over 20 years before it was decommissioned in 1984. 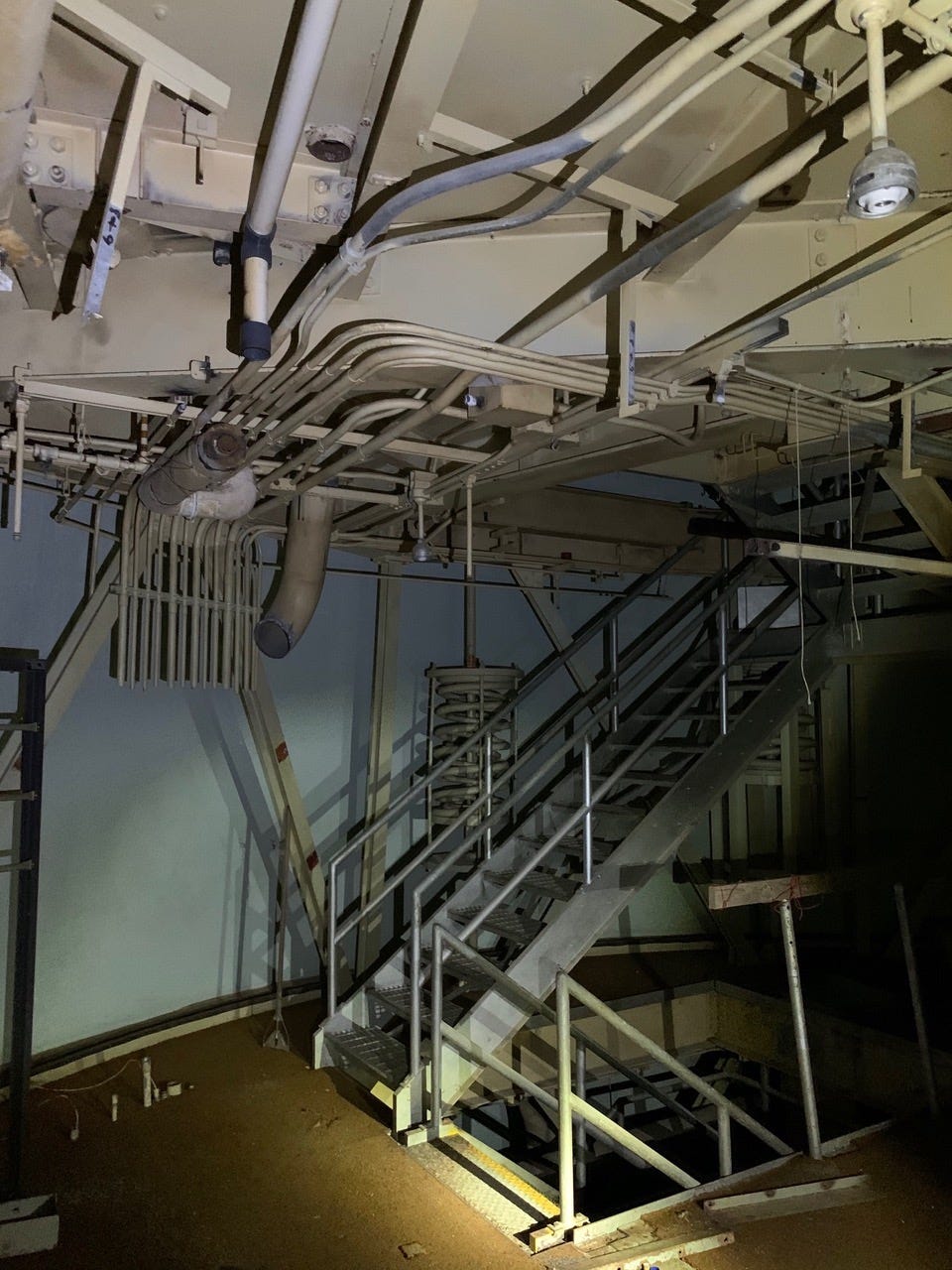 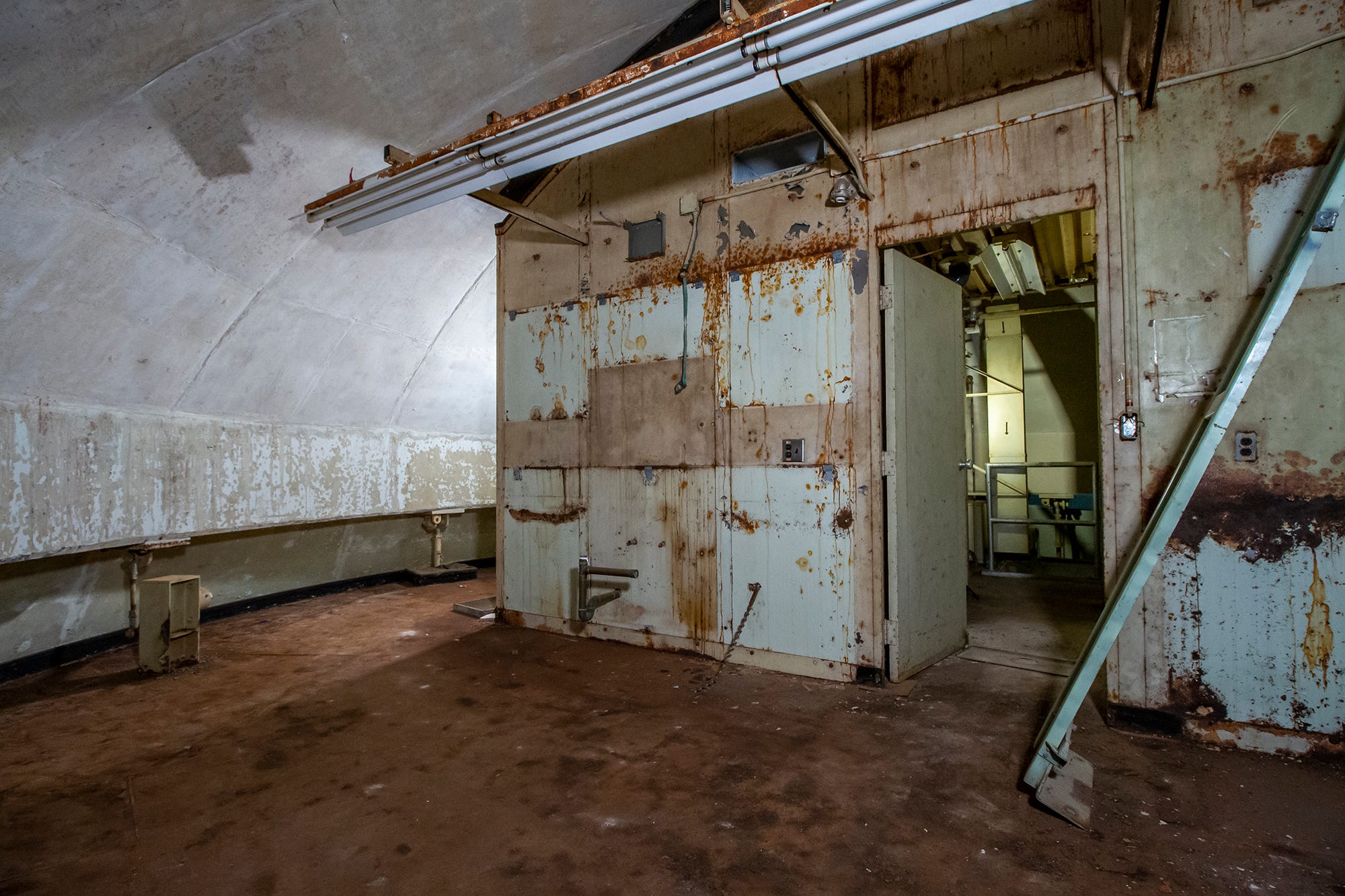 This is one of the best-preserved missile silos in the US. 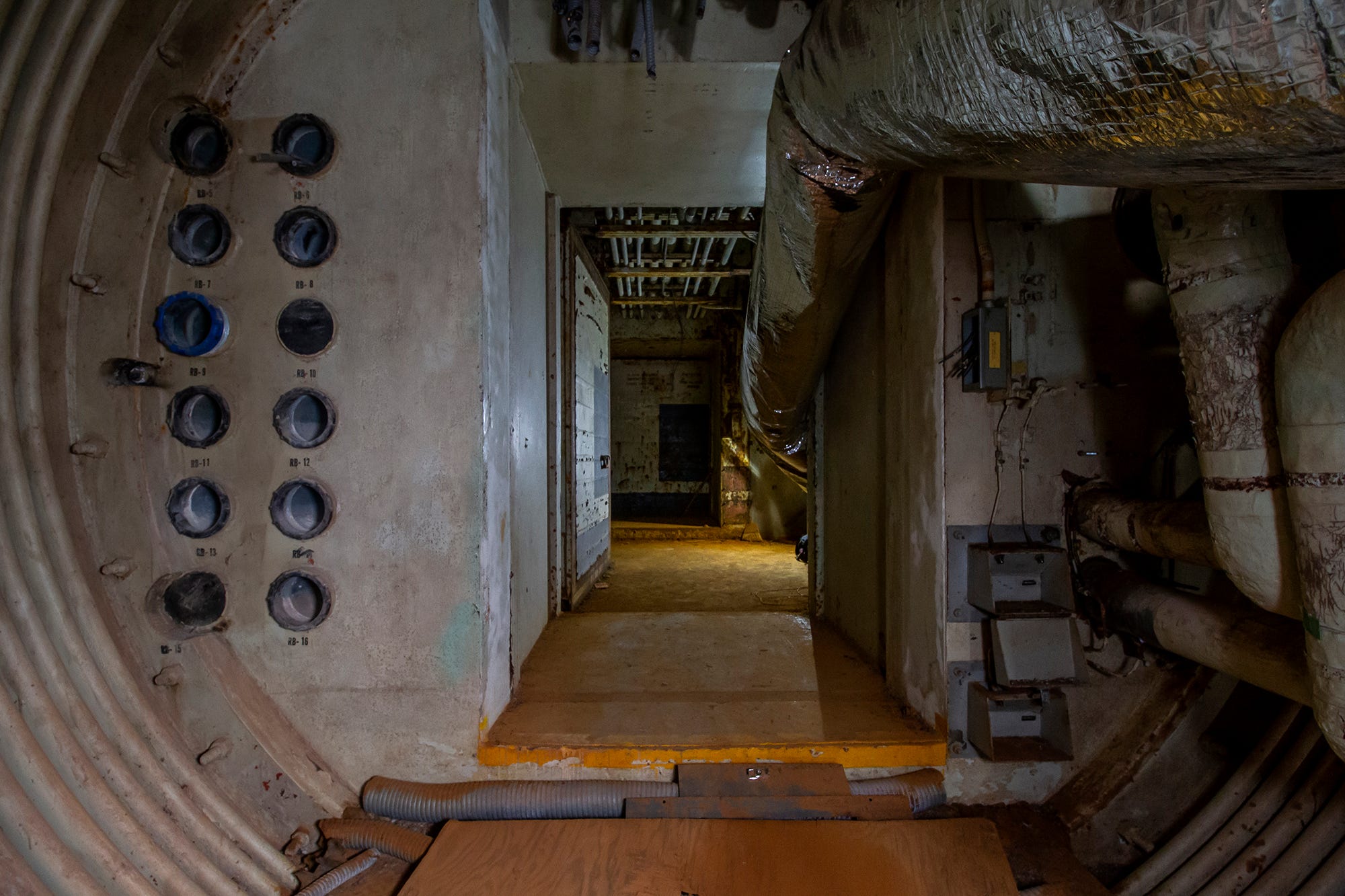 The silo is preserved mostly as it was when it was last used as an active site. 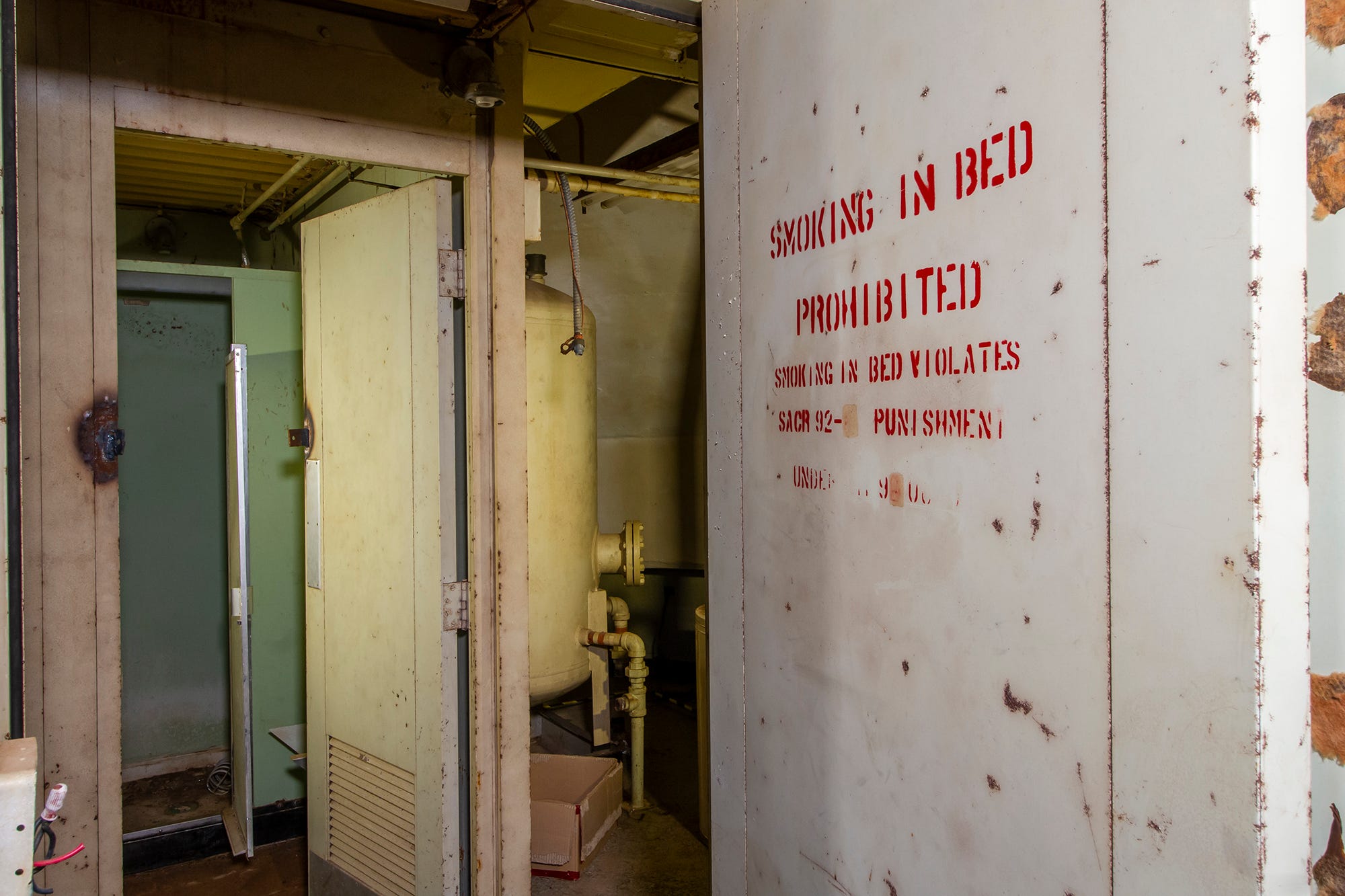 Hampton said that this complex is in “great shape,” with duct work and fixtures in place. 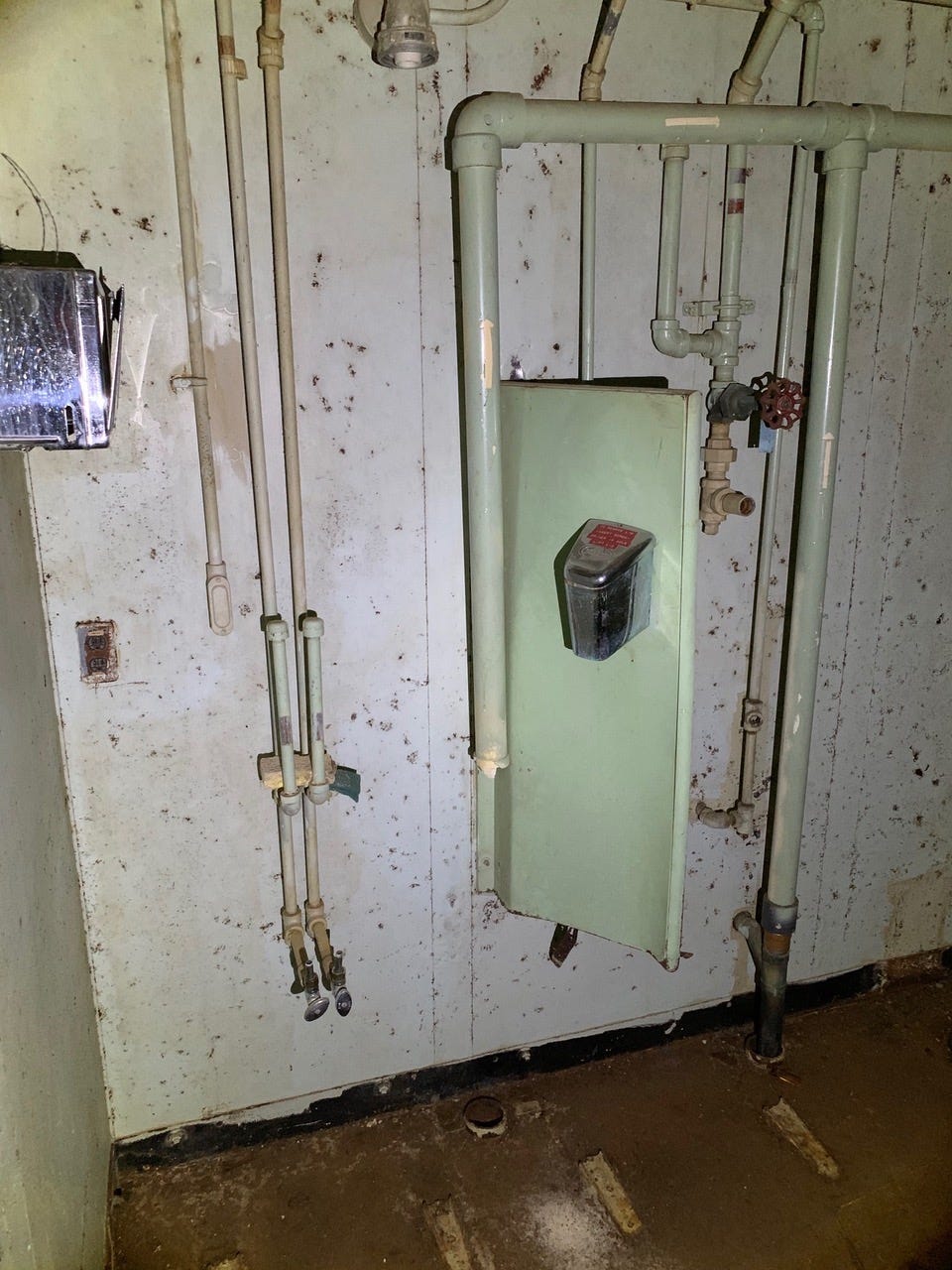 After the missiles were deactivated and contractors salvaged the materials that they could, the remaining sites were sold off privately. 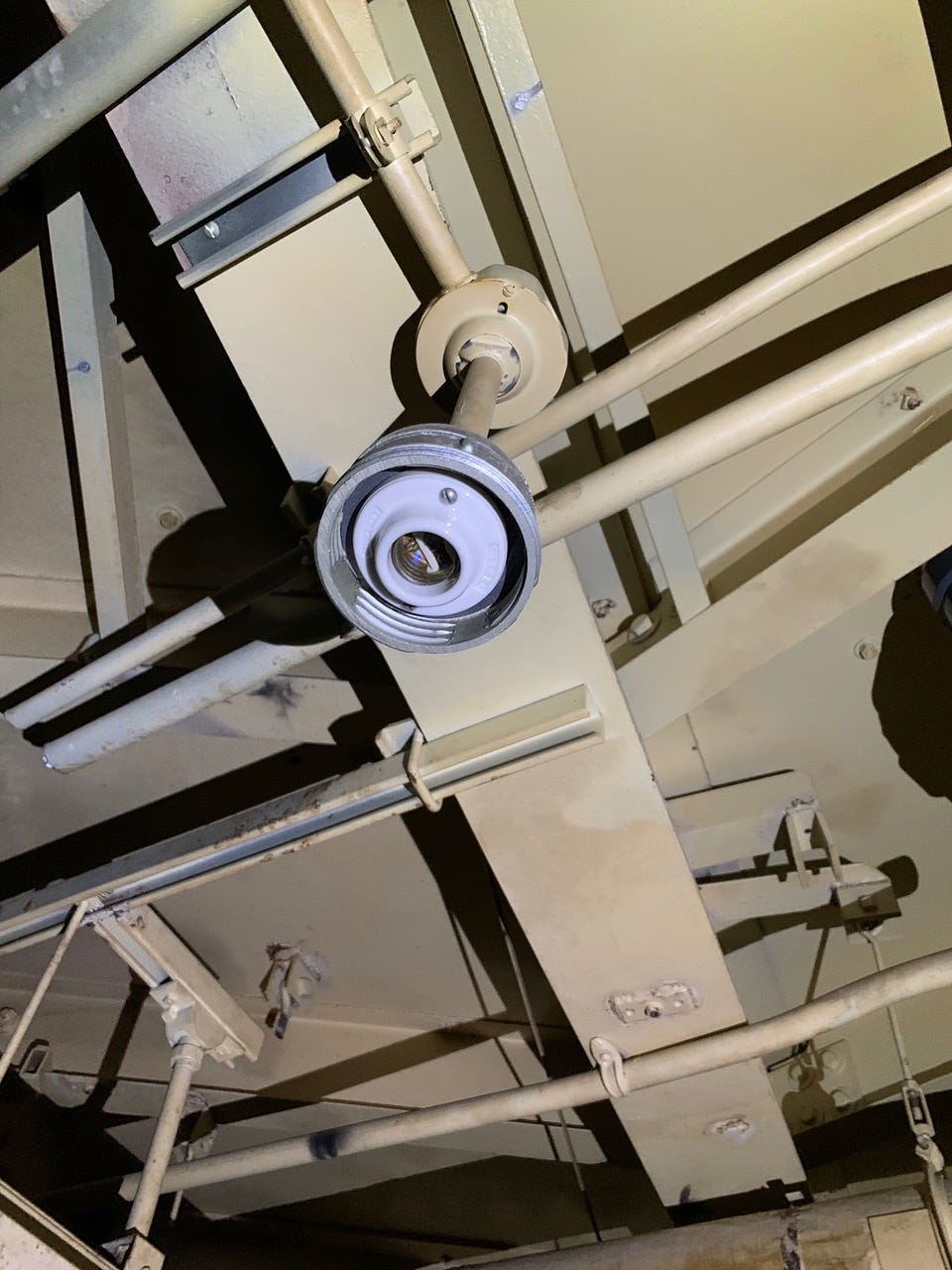 A few are still available, and this one is in particularly good shape. 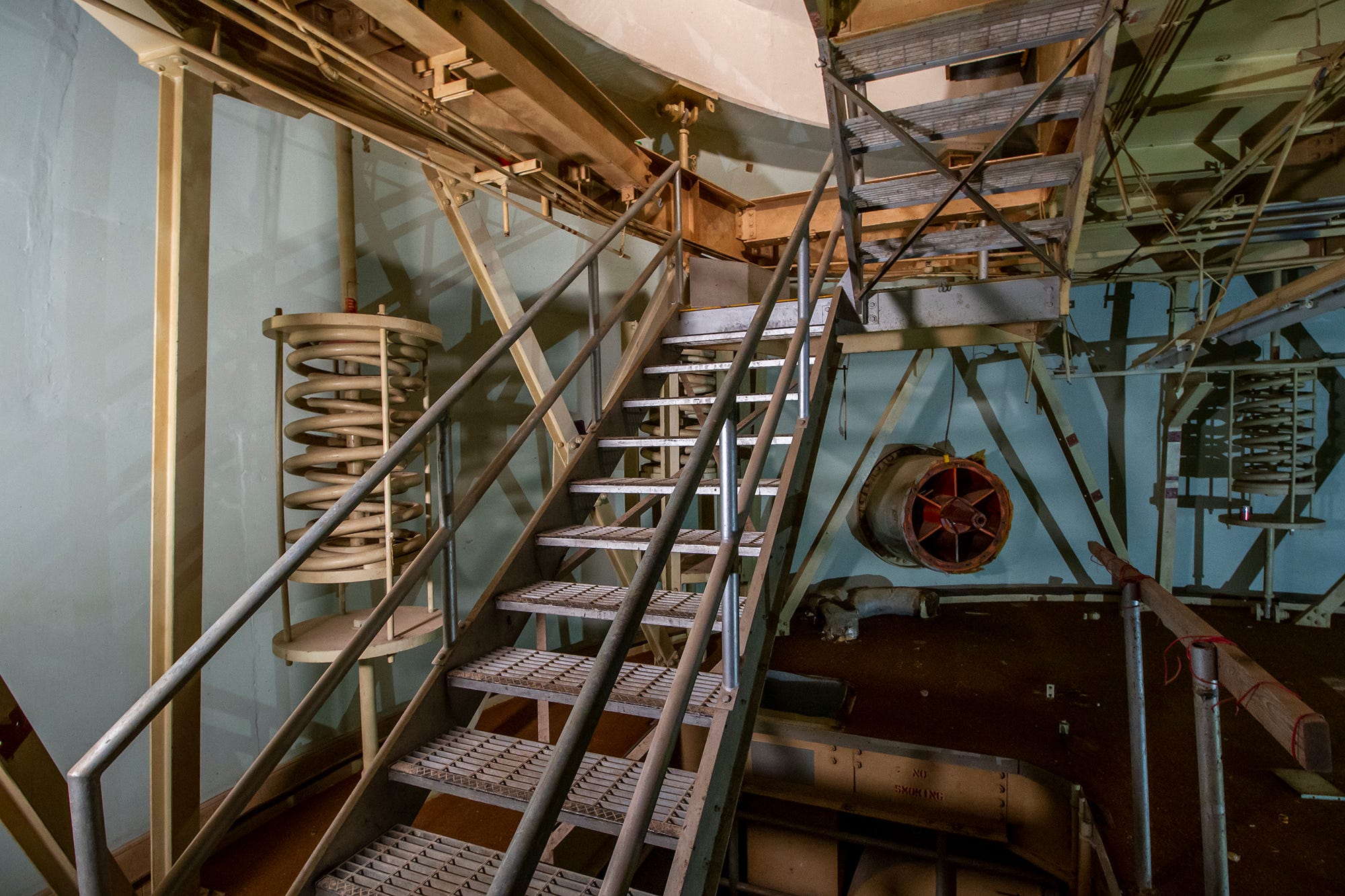 The second site, Titan II 571-1, is located outside of Benson, Arizona. This silo is still on the market. 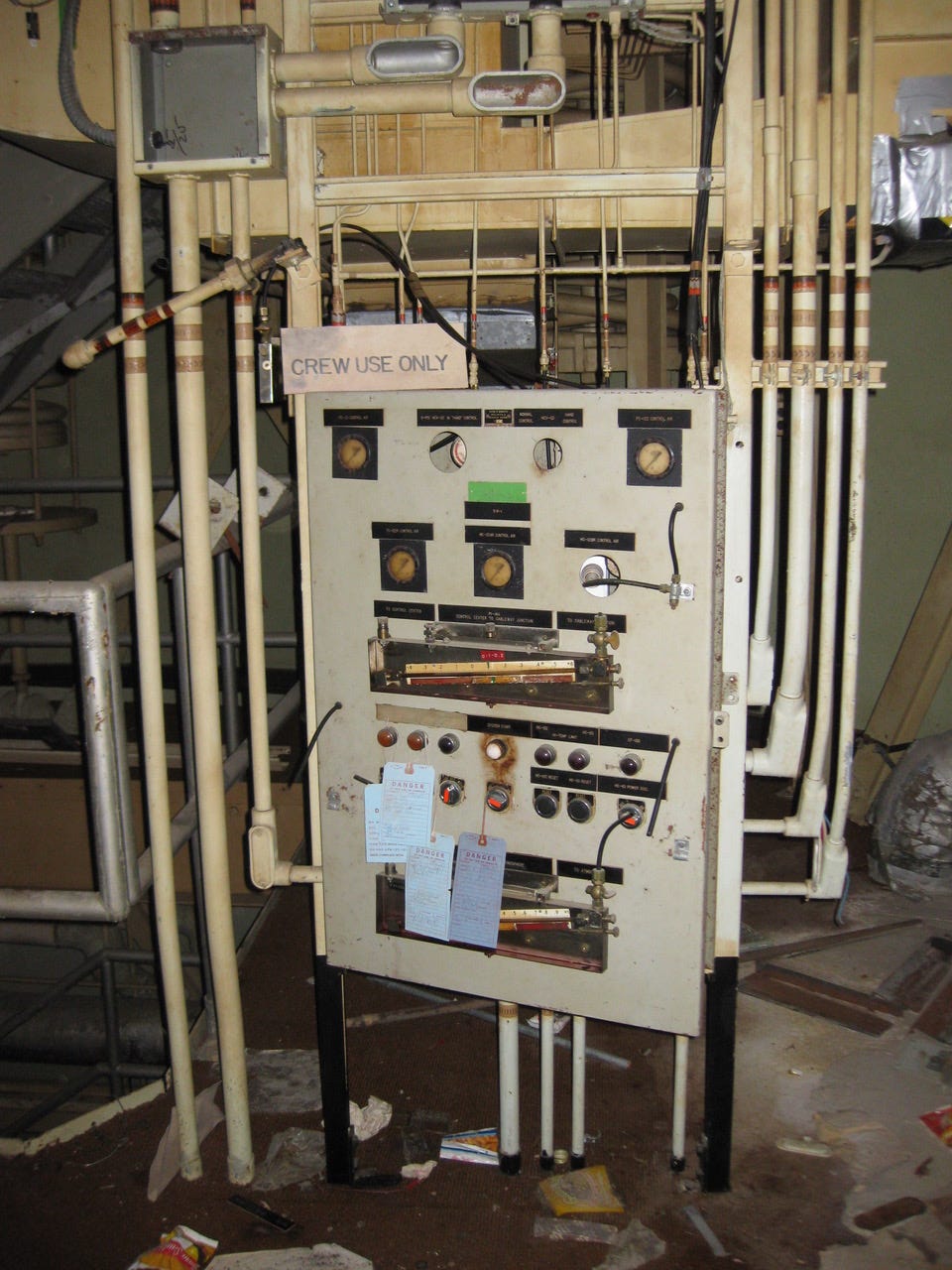 This complex is a nearly perfect time capsule. It was sealed and has only been accessed twice since its 1984 decommission. 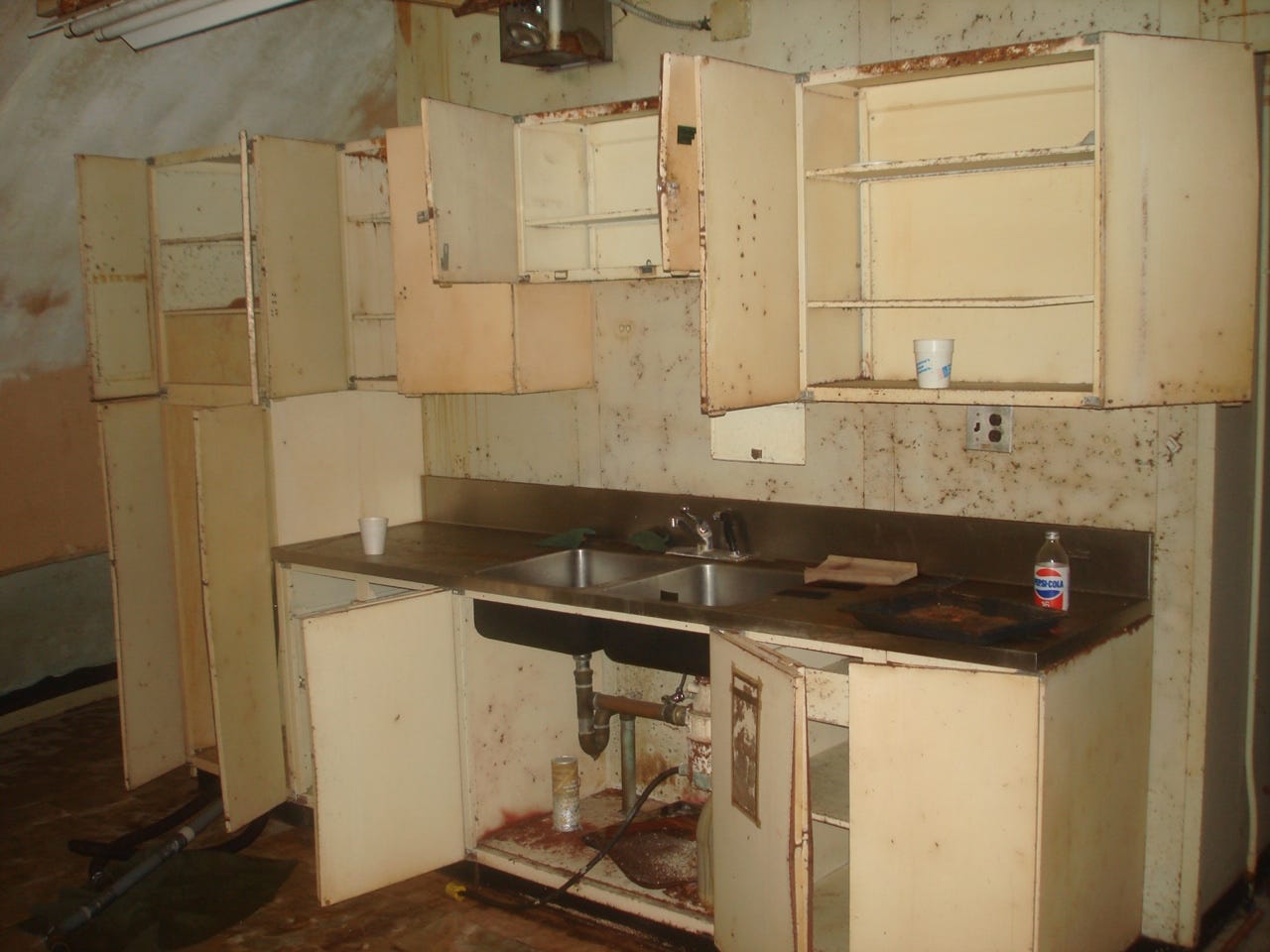 During the two times the complex was accessed in 2015 and 2016, old documents were discovered from when it was active. 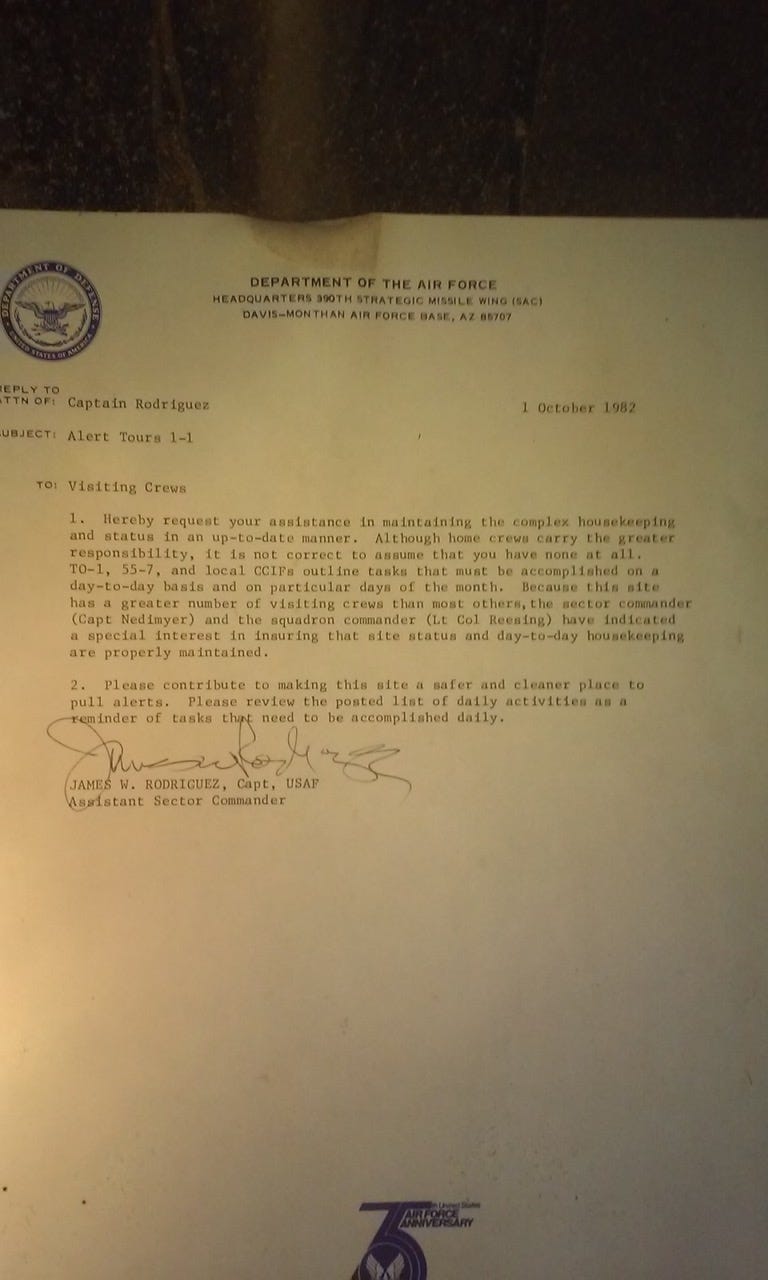 A preserved 1984 newspaper is from the last year the complex was manned and armed. 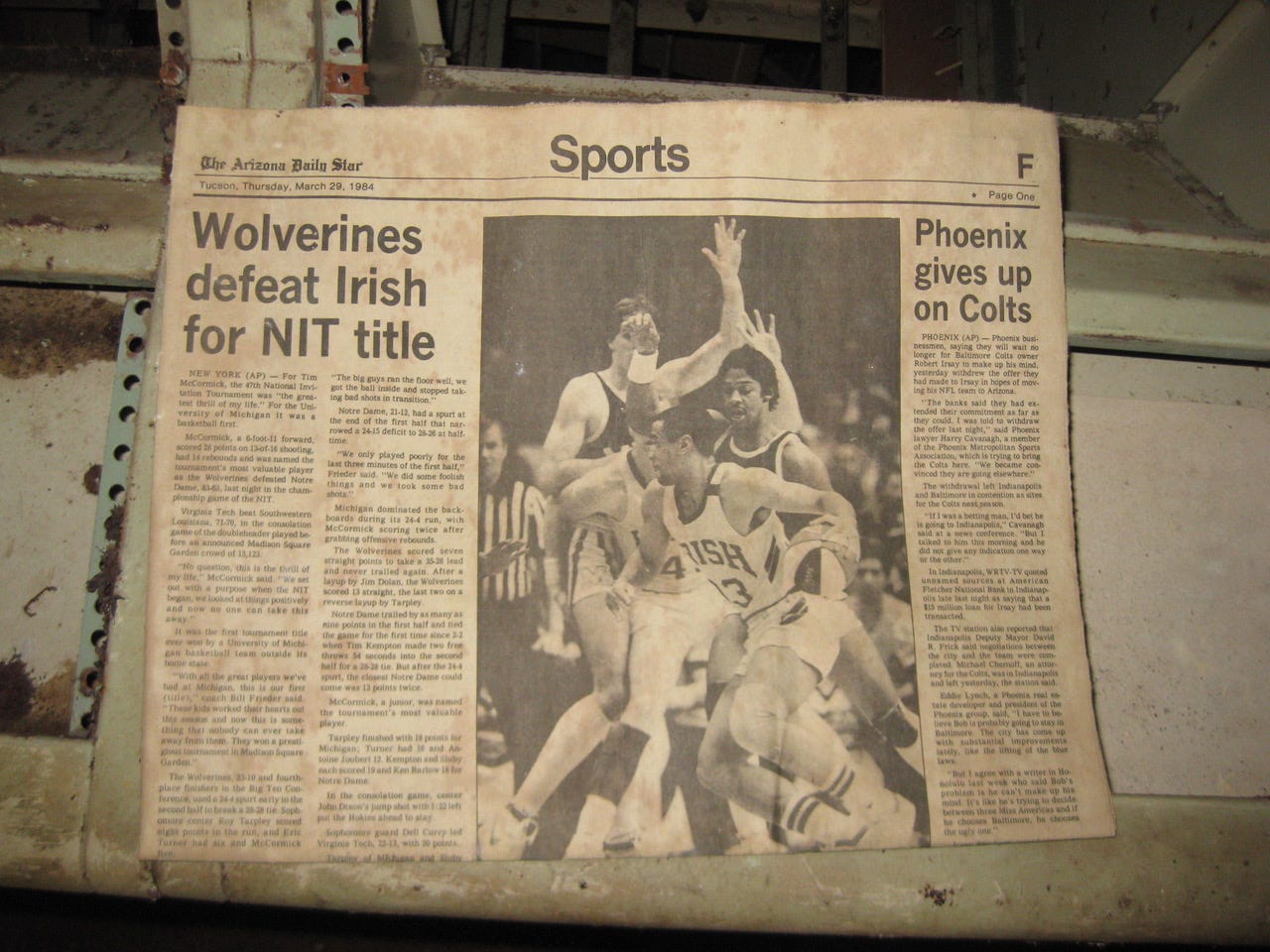 The complex is buried underground and has a private well and access to electricity. 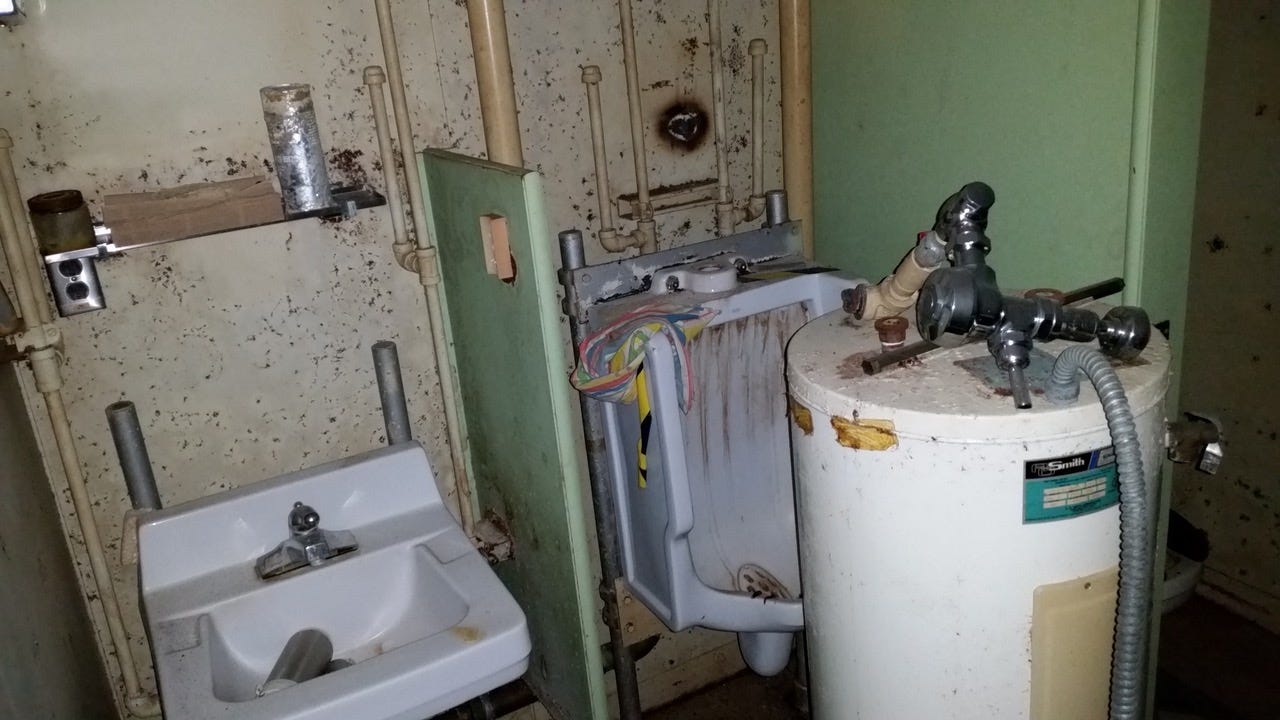 After it was deactivated, access to the control centre was blocked off, although it has since been re-accessed. 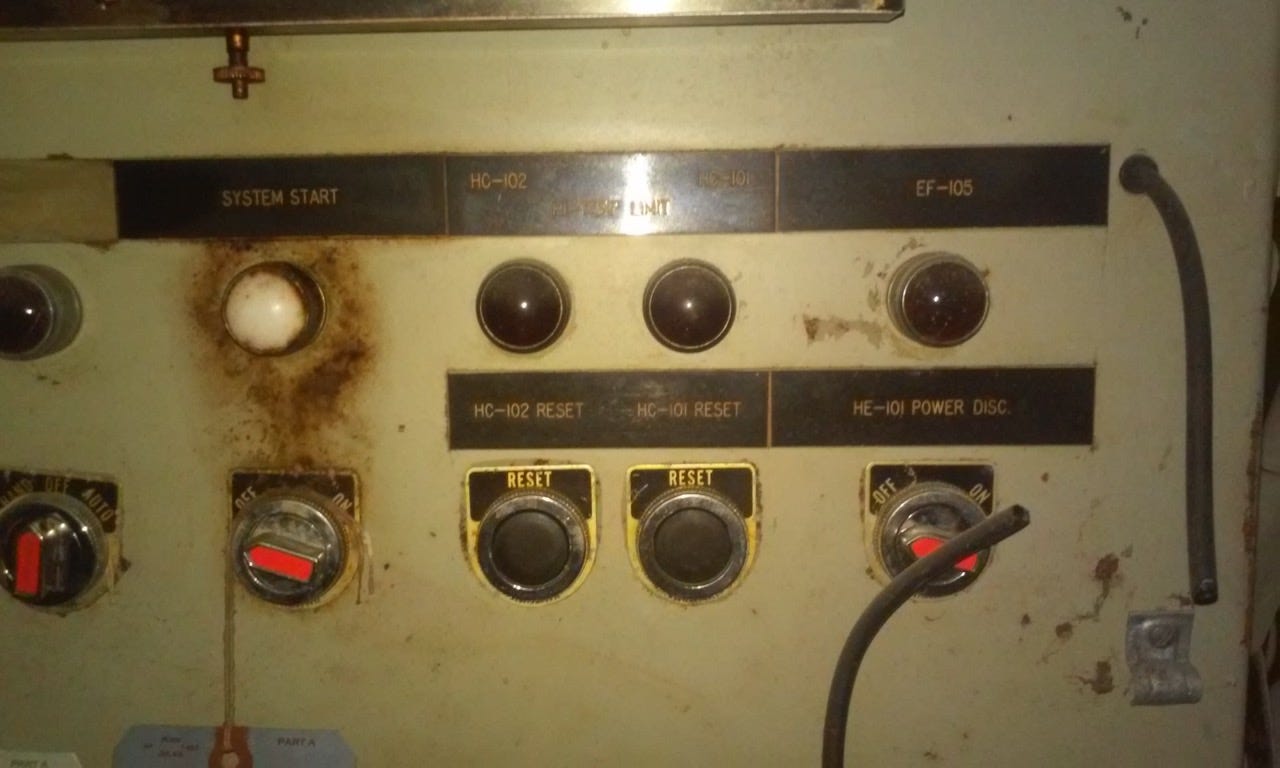 If the quick sale over asking price of the Tucson Titan II complex is any indication, these properties will also go soon.