2 Black women publicly resigned from Pinterest, saying they faced humiliation and retaliation and were passed over for promotion 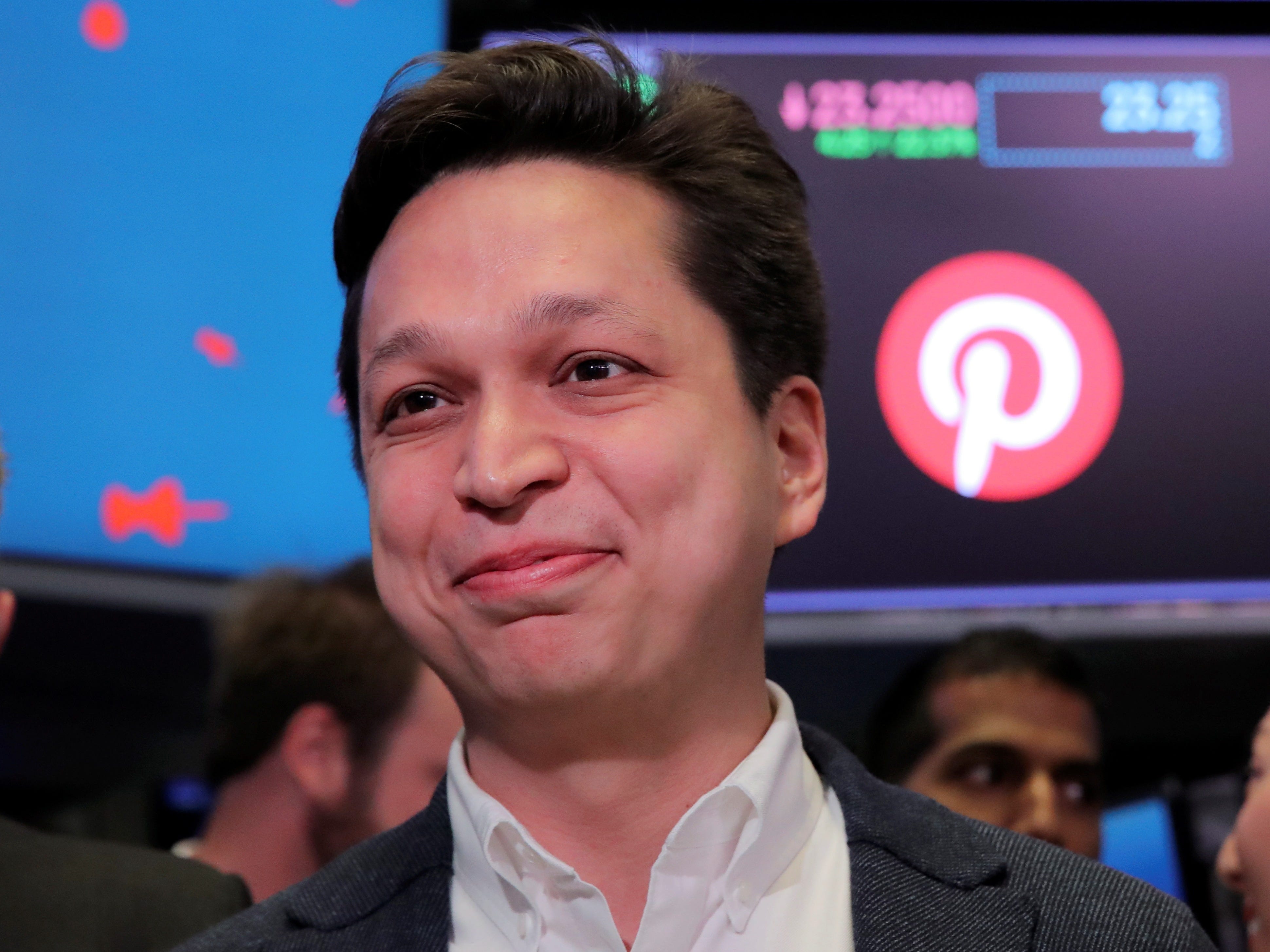 Ifeoma Ozoma was at Pinterest for almost two years, according to her LinkedIn profile, but she became exhausted by her experiences there and recently quit, she said Monday on Twitter.

She tweeted that her time at Pinterest was filled with professional wins but marred by her unsuccessful lobbying for more pay over a full year, as well as the experience of a white male colleague sharing her personal information online: “He shared my cell number, photo, & name w/ violently racist/misogynistic parts of the internet,” she tweeted, adding that she felt the response from the Pinterest human-resources department was “dangerously inadequate.”

She said she stayed mum on these experiences and tried to work within the corporate system and be “professional,” she said. Ozoma was on the public-policy and impact team, which handles public-relations communications and policy. Her breaking point was a poor review from her manager. He criticised the language she used to describe a new policy that Pinterest and The Knot put in place last year to stop advertising former slave plantations as charming wedding venues, she said.

She said she was not the only Black woman to quit. Aerica Shimizu Banks is another. She also publicly tweeted about her time at Pinterest, volunteering her experience as Ozoma’s Twitter thread was widely shared.

Banks was hired to lead Pinterest’s Washington, DC, public-policy office. “What should have been a moment of pride and the beginning of a long journey achieving federal and social impact wins for the company, Pinners, and the communities it serves instead marked a period of glaringly unfair pay, intense discrimination, and terrifying retaliation,” she tweeted. 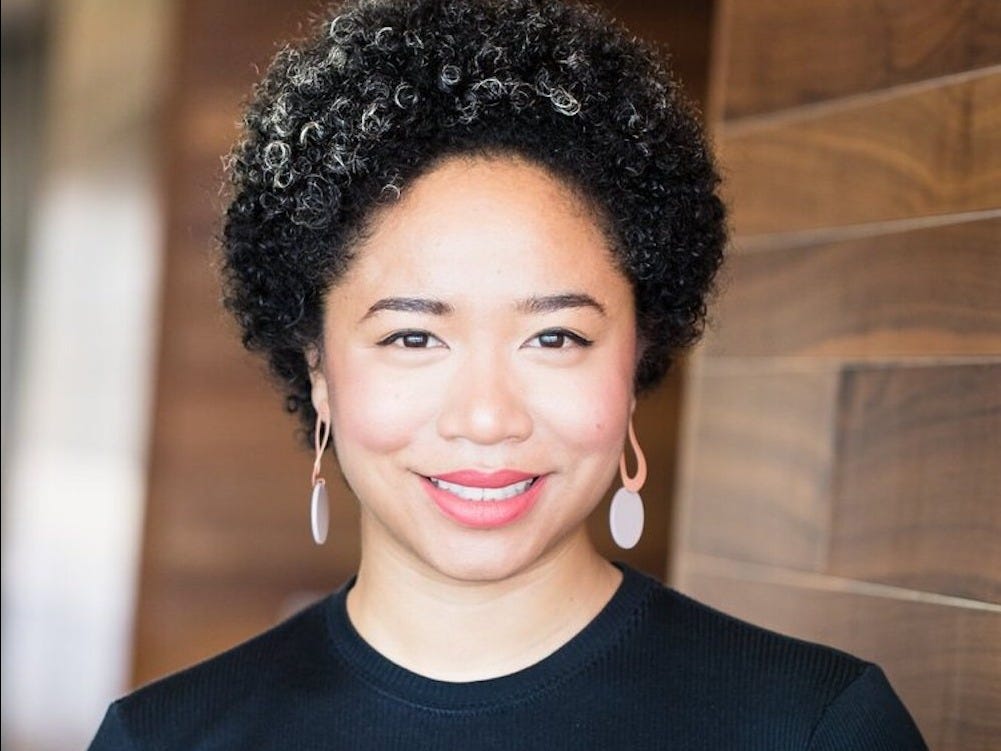 Banks said HR misrepresented the pay to her and “pitted her” against the only other Black woman on the team, her friend Ozoma. She said she was stripped of her responsibilities because she advocated for a policy about the treatment of contractors. She alleged she was questioned by a private investigator and that her deals with Black organisations were scrutinised. And a few weeks ago, Pinterest hired a white man to replace them, Ozoma tweeted.

Ozoma said it was scary for her to come forward and tweet about her experience, and she did not immediately respond to Business Insider’s request for comment.

But Ozoma felt compelled to share her experience after Pinterest issued its public statement in support for Black Lives Matter.

These promises felt hollow to Ozoma, she said, after her frustrating time at the company.

“Racism is dehumanising and exhausting. I busted my arse at Yale, Google, then Facebook before Pinterest recruited me as the *second hire* on the global Public Policy team. I led work that raised our public policy profile globally,” she tweeted. But ultimately, she left because she felt “it didn’t matter because I’m a Black woman.” 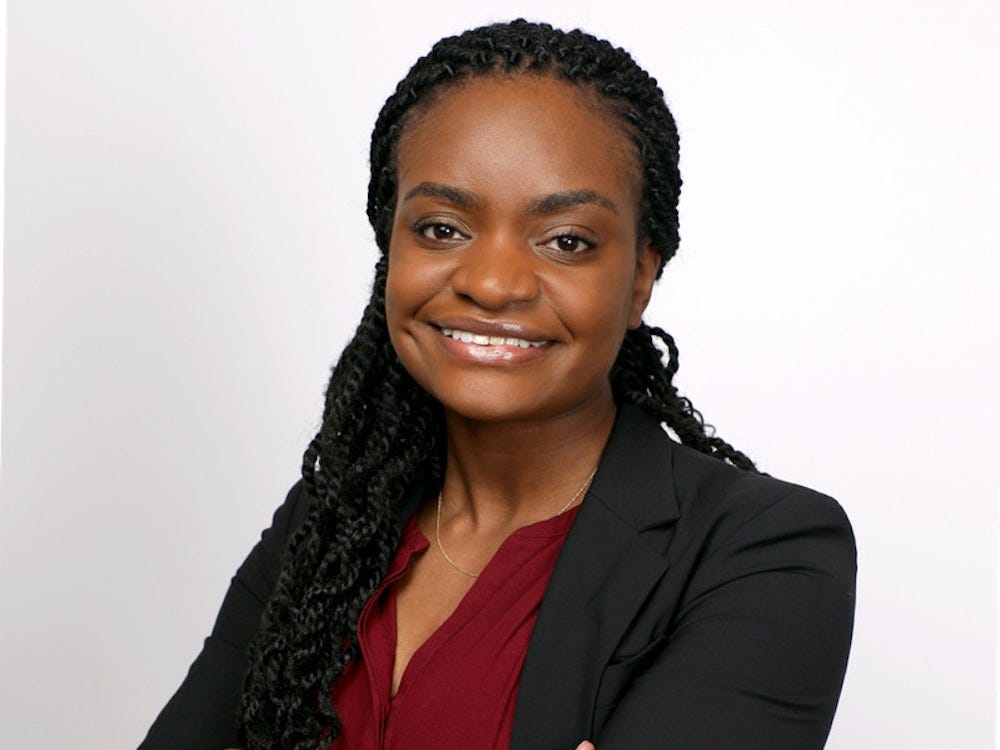 The tweets are trending as part of the hashtag #BelieveBlackWomen, in which, like #MeToo, people are sharing story after story of what it’s like for Black women.

Meanwhile, Colour 0f Change, a civil-rights advocacy group, has issued a statement on the situation that says in part, “Colour Of Change worked with Ifeoma and Aerica closely in their former roles to restrict the marketing of plantation weddings on Pinterest and overhaul the company’s anti-harassment policies. We credit them for orienting the company’s policies toward racial justice. However, even while claiming ‘Black lives matter,’ Pinterest sidelined Ifeoma and Aerica after they made the platform safer for Black users. To make matters worse, the company’s leadership failed to intervene after Ifeoma was doxxed by another Pinterest employee.”

Colour of Change wants Pinterest to apologise and compensate the women. It said: “To show a serious commitment to racial justice, the company should use this opportunity to change their hostile culture for Black workers and set an example for the tech industry.”

Like most tech companies, Pinterest has said it’s working on hiring a more diverse workforce. Its latest diversity report, issued in January, showed the company was 45% white, 44% Asian, 6% Hispanic/Latinx, 4% Black, and 1% two or more races.

Ozoma’s and Banks’ tweets are trending in part because they are such a visible part of the social-responsibility tech landscape. Ozoma is a Yale graduate who was recruited by Pinterest from Facebook and worked at Google before that. She was also a member of The Washington Post’s 2020 Technology 202 Network, a diverse panel of people who The Post routinely posed questions to and used their responses for stories and newsletters. Banks went to Oxford and Princeton, spent six years at Google, and worked at the White House, among other notable credentials.