Meryl Streep, Al Roker, Queen Elizabeth II, and other celebrities are receiving ratings on their home offices on Twitter. Here are some of the best and worst, ranked. 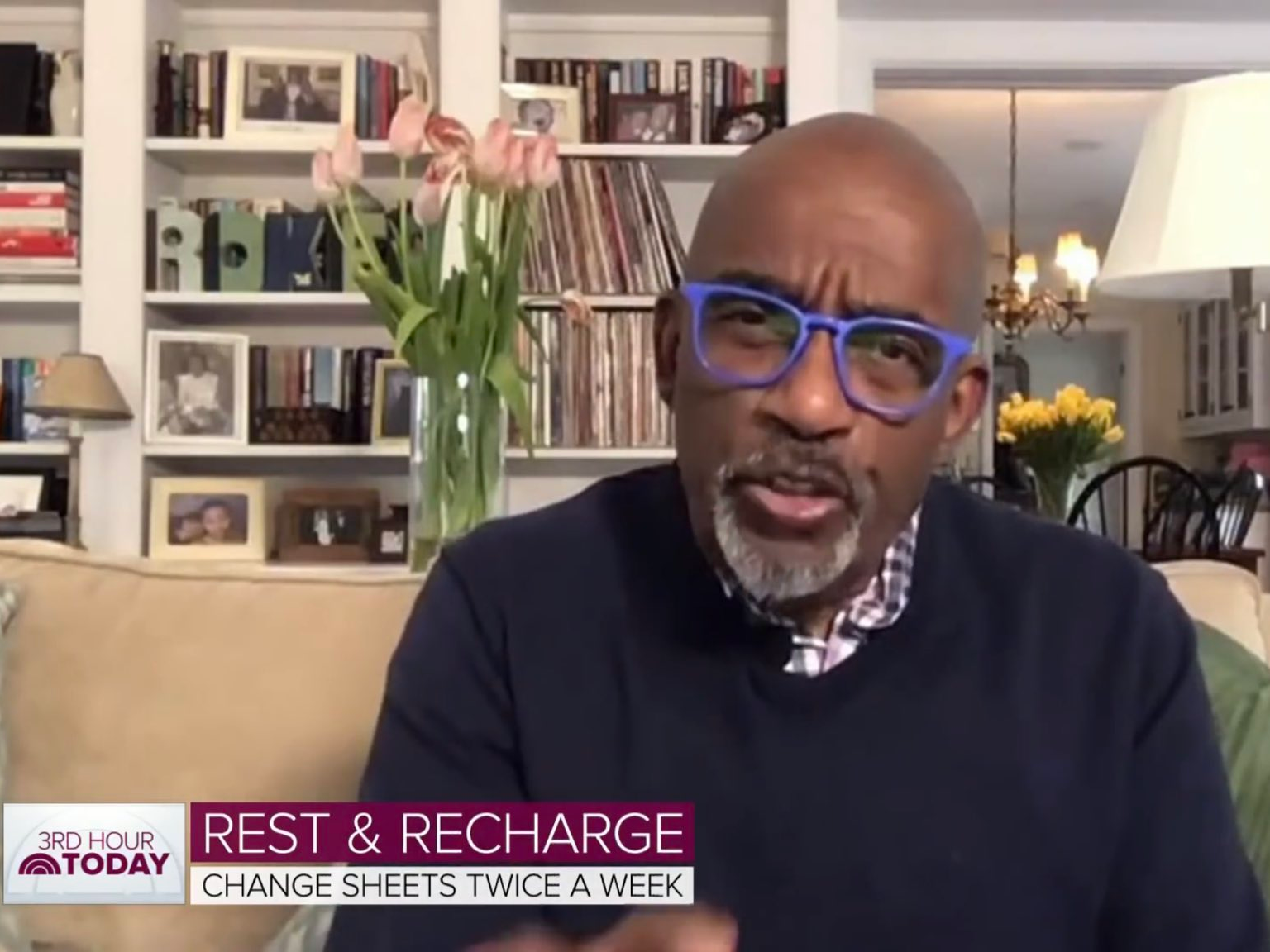 12. Room Rater gave former US representative and presidential candidate Beto O’Rourke’s office a 0/10 rating in his recent interview with Cambridge Union. One Twitter user replied that it was “an excellent interview, though!”

11. Actor Jake Gyllenhaal didn’t do much better with a 1/10 rating for his background during a charity concert charity for Artists Striving to End Poverty called “Take Me to the World: A Sondheim 90th Birthday Celebration.”

10. Room rater gave members of the United Nations Security Council a collective 2/10 rating, although comments on Twitter suggest that Germany is the best of the bunch with a bookcase and some flags in the background.

T9. Songwriter Josh Groban’s backdrop for his performance at the “Take Me to the World” charity concert ranked slightly higher at 3/10, thanks to adequate lighting.

T9. Actress Meryl Streep tied with Groban for a 3/10 at the same charity concert, where she performed “The Ladies Who Lunch” with actresses Christine Baranski and Audra McDonald.

7. Former Mayor of South Bend, Indiana, and Democratic presidential candidate, Pete Buttigieg, received a 4/10 rating for his bookshelf backdrop during an appearance on MSNBC’s Morning Joe.

Pete on the dangers of cutting one’s own hair. @petebuttigieg 4/10 pic.twitter.com/KtcG2rmlrH

T6. With a large plant and two lava lamps, actor David Spade received a 6/10 rating for the backdrop for his continued version of the late show “Lights Out” from home.

Source: Lights Out with David Spade/YouTube

T6. US senator Mitt Romney tied with Spade for a 6/10 for his home office during an interview with ABC 4 News. Room Rater was of the opinion that had he angled the shot a little differently, Romney would have done better.

This is a potential 9 with an bad angle issue. Mitt happens. 6/10 @MittRomney pic.twitter.com/CIPReKirnH

4. Meteorologist Bill Steffen received a 7/10 rating thanks to these playful cats having a brawl during his forecast.

Bill’s Man Cave is a 5 but adding two points for on air cat fight. 7/10 @bsteffen pic.twitter.com/SaU4dJDp7p

3. Celebrity chef Emeril Lagasse received an 8/10 rating for the kitchen backdrop to his speech about spreading kindness amid the pandemic.

2. Producer DJ Khaled received a 9/10 rating thanks to the artwork displayed in the background during his second performance for “Saturday Night Live: At Home.”

This art is simply amazing. We love it. Easy 9/10. @djkhaled pic.twitter.com/4SmKj72D6B