Oklahoma walked into a buzzsaw in their college football playoff matchup against LSU in the Peach Bowl.

The Sooners’ defence was quickly overwhelmed by the Tigers, with Heisman-winning quarterback Joe Burrow jumping out to a 28-7 lead early in the game.

Looking for a spark, Oklahoma head coach Lincoln Riley dialed up a bit of trickery.

After taking the snap, quarterback Jalen Hurts threw a backward pass towards the sideline to wide receiver CeeDee Lamb. Lamb ran back towards the centre of the field and tossed the ball back to Hurts, creating a sort of extended flea-flicker meant to draw the Tigers defence in.

Hurts then fired deep, but the LSU defence had kept their discipline, leaving safety Kary Vincent Jr. to swoop in for the interception.

While the Sooners had hoped the trick play would help to jump-start their offence, it instead helped LSU further the beatdown.

Just six plays after the interception, Burrow connected with Justin Jefferson yet again to extend the Tigers lead to 35-7.

LeBron James gave the entire Ohio State football team new $US350 Beats headphones, and it’s not an NCAA violation thanks to a loophole 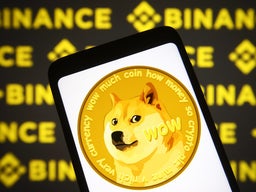 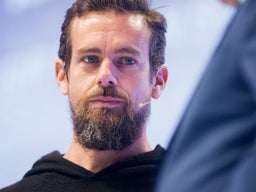