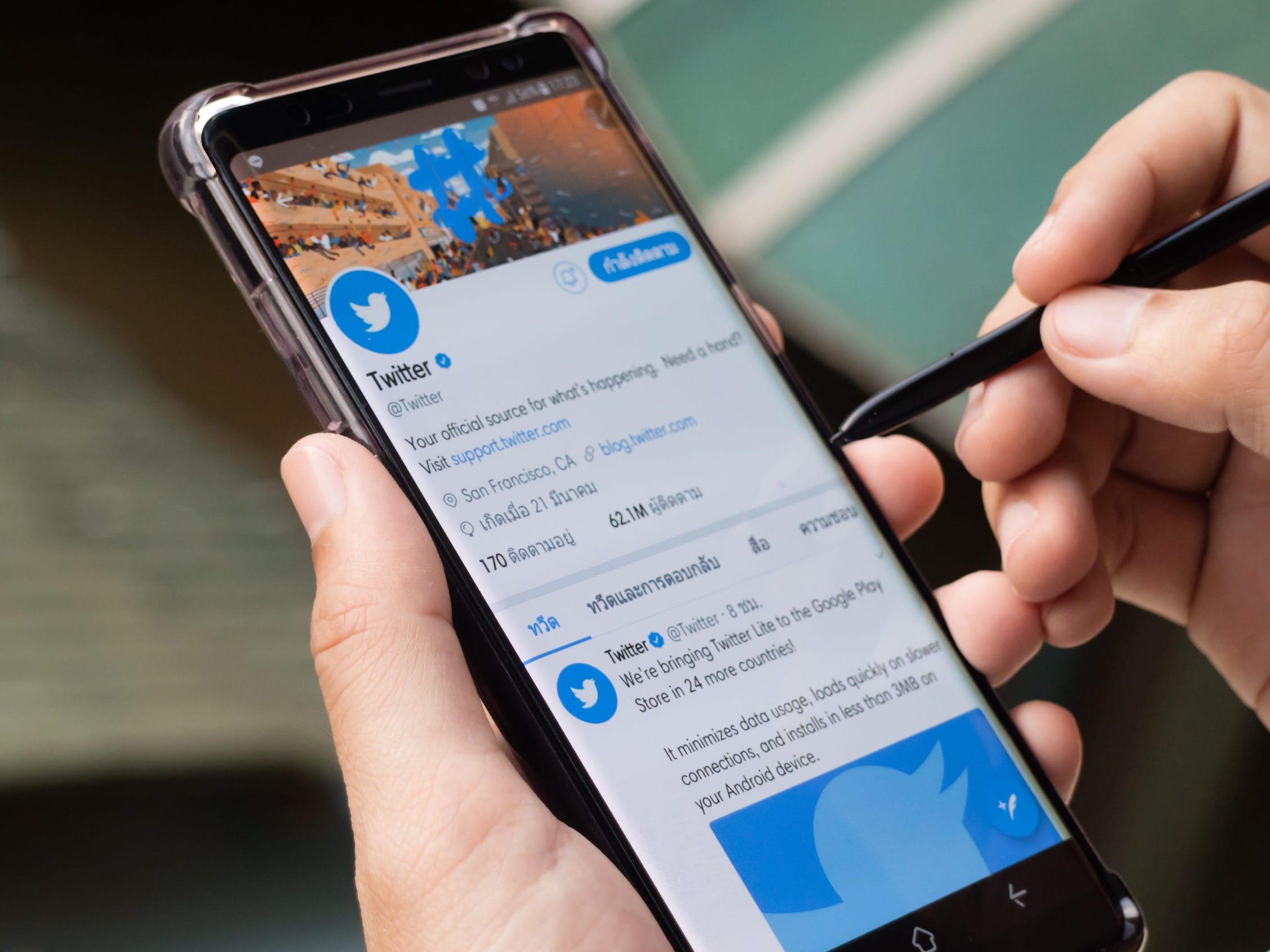 Twitter also had problems on Friday night across the East Coast of the US. It tweeted at the time that people may have problem loading the site, and that it was “working on fixing a problem.”

On Saturday morning some people accessing Twitter via web browser said that had problems logging in, with the site telling them that there was an error. 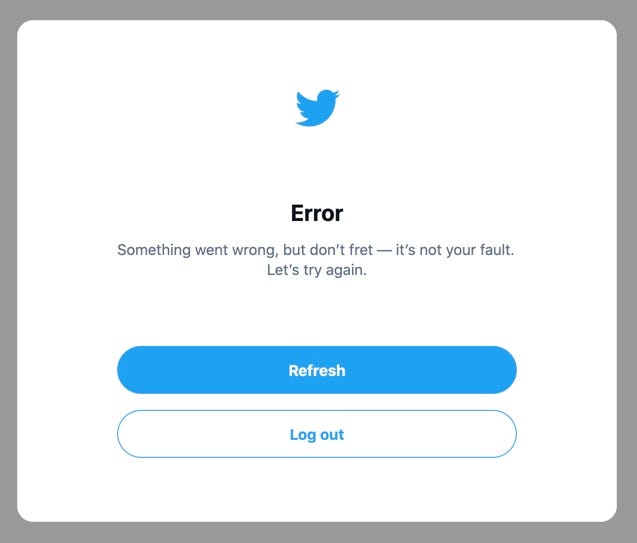 Twitter’s dashboard did not show any issues with the site as of 9:22 am ET.

The Verge first reported on the news.