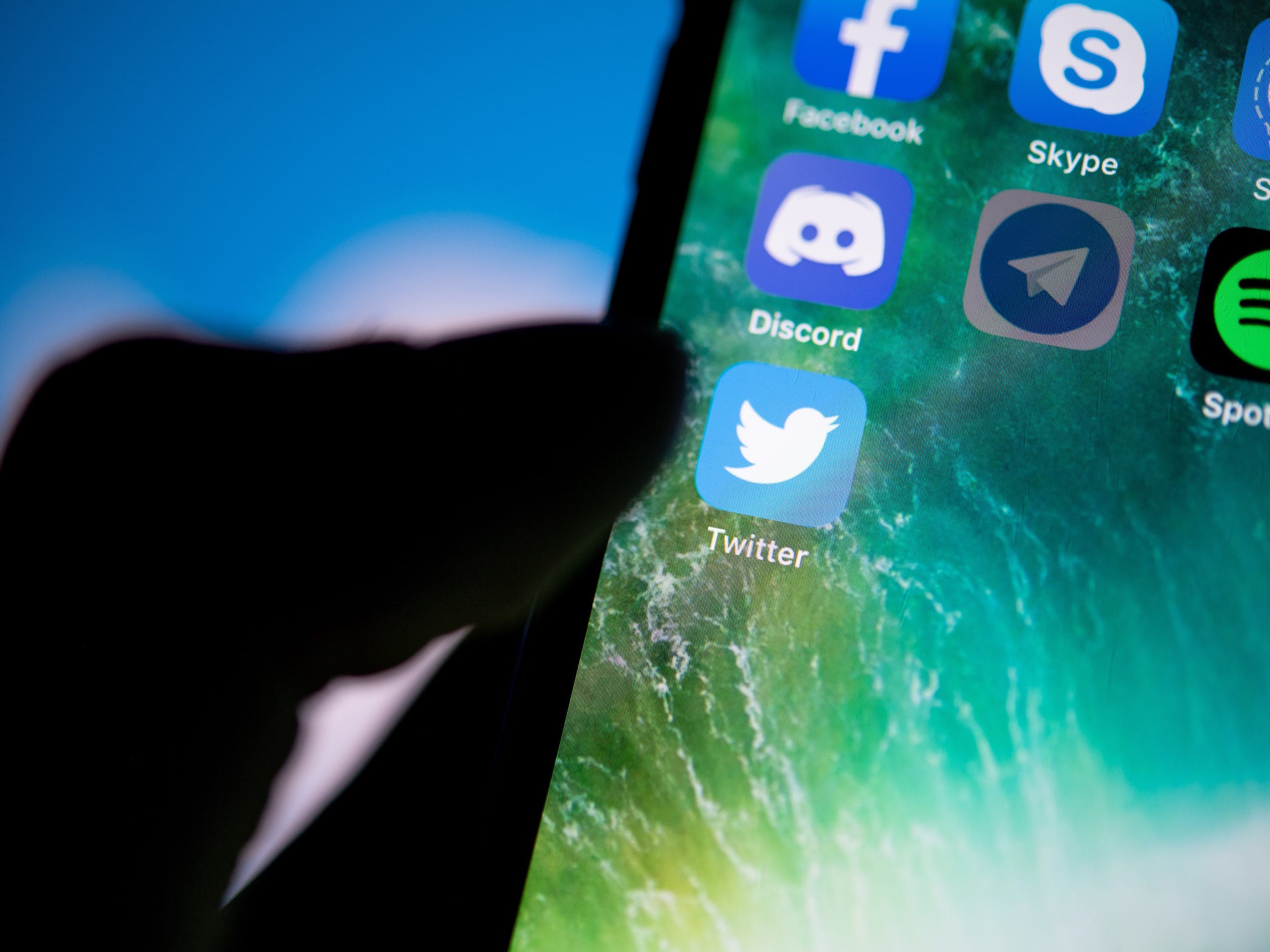 A federal judge has ruled that Twitter must reveal the identity of the user tied to a conspiracy theory involving murdered Democratic National Committee staffer Seth Rich.

Rich was killed in 2016 in what Washington, DC, investigators have said they suspect was part of a robbery, though his death remains unsolved. Following Rich’s murder, however, a conspiracy theory emerged tying Rich to WikiLeaks’ dump of a trove of DNC emails, alleging, without evidence, that he was killed as part of a cover up.

The judge’s ruling isn’t the first time Twitter has been ordered to hand over information about an anonymous account.

In 2017, the Department of Homeland Security ordered Twitter to reveal the identity of an account that frequently criticised President Donald Trump’s immigration policies and may have been run by a federal employee. Twitter cited the user’s right to free speech in refusing to comply, and one day later, the government dropped its demand.