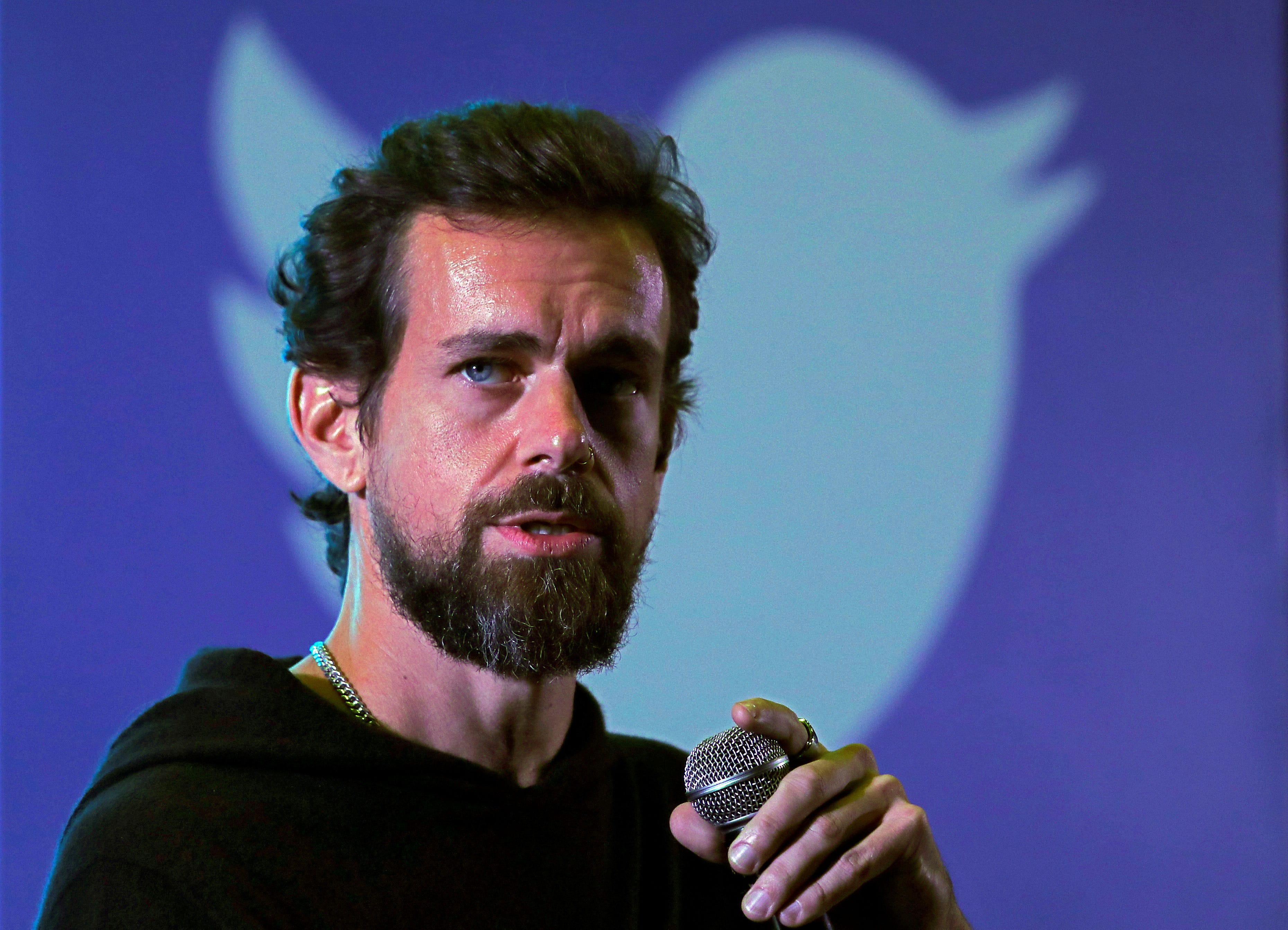 Twitter CEO and cofounder Jack Dorsey appears to have unfollowed The New York Times account after the newspaper published a controversial op-ed from Sen. Tom Cotton of Arkansas calling for military action over the George Floyd protests.

Sen. Cotton’s column, published on Wednesday, calls for the military to assist local law enforcement in subduing the protests over George Floyd’s death that have swept the nation for more than a week. Several New York Times staff spoke out against the newspaper’s decision to publish the column by tweeting the phrase: “Running this puts Black @nytimes staff in danger” alongside the article.

James Bennet, editor of New York Times Opinion, defended the decision, saying that the section “owes it to our readers to show them counter-arguments, particularly those made by people in a position to set policy.”

Dorsey and Twitter have made headlines in recent days for the company’s handling of President Trump’s tweets. Twitter labelled a tweet from President Trump in reference to the George Floyd protests that said, “when the looting starts, the shooting starts,” with a warning saying that it glorifies violence.

Facebook, on the other hand, has come under scrutiny for its decision not to take action against the same post shared to its platform. The move is causing internal turmoil at the company, as some Facebook employees held a virtual walkout on Monday in opposition to the company’s policies.

Dorsey has also spoken out about the company’s stance on handling misleading speech more recently. “We’ll continue to point out incorrect or disputed information about elections globally,” Dorsey tweeted on May 27, after the company added fact-checking links to a tweet from Trump claiming that mail-in ballots would be “substantially fraudulent.”