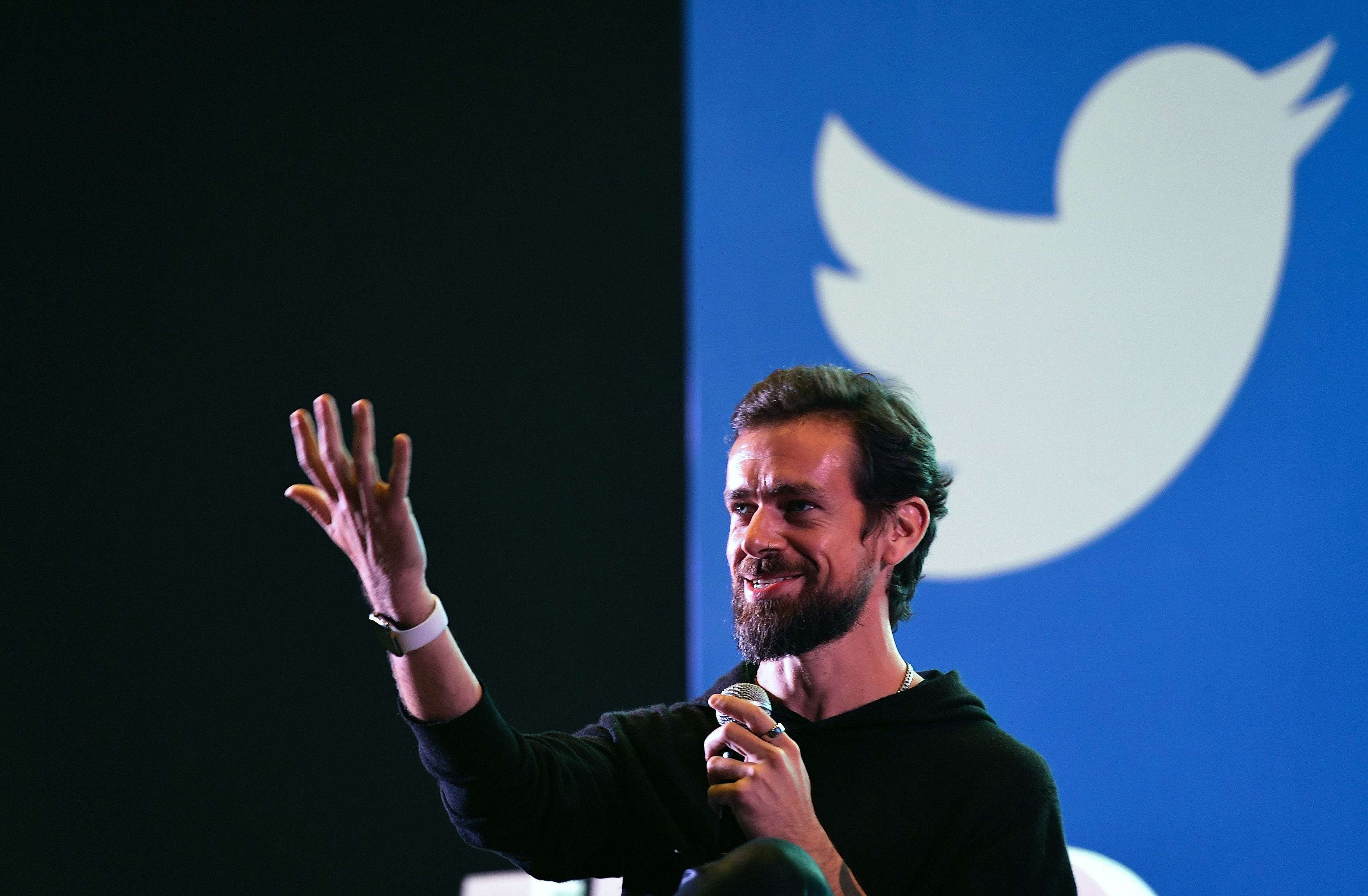 Basic-income programs essentially pay people simply for being alive as a way to alleviate poverty. Michael Tubbs, the mayor of Stockton, California, launched one of the US’s first guaranteed-income pilots â€” a program called SEED â€” last year. The experiment has been giving monthly payments of$US500 to 125 of the city’s poorest residents since February 2019.

Tubbs also spearheads the group Mayors for a Guaranteed Income, a coalition of mayors interested in starting similar basic-income pilots across the US. In July, the coalition received $US3 million from Twitter CEO Jack Dorsey’s #StartSmall initiative to fund global COVID-19 relief. On Tuesday, the group announced that Dorsey is giving another $US15 million to support more basic-income pilots.

Tubbs told Business Insider that he and Dorsey started discussing a plan to promote basic income earlier this year.

“We just had a conversation about where I saw it going,” Tubbs said. “I said, ‘Well, I have a bunch of mayors who I know will sign up for this if we can provide them TA [technical assistance] and support.”

The coalition now has 29 mayors now on board, including Los Angeles Mayor Eric Garcetti, Atlanta Mayor Keisha Lance Bottoms, and Seattle Mayor Jenny Durkan. Every city in the coalition is guaranteed up to $US500,000 dollars, Tubbs said.

Several basic-income experiments have launched since the initiative began. Saint Paul, Minnesota, started a pilot this fall to give $US500 per month to 150 low-income families for up to 18 months. Richmond, Virginia, is distributing $US500 per month to 18 working families. And Compton, California, is giving 800 residents a guaranteed income of between $US300 to $US600 dollars per month for a two-year period.

“He saw the success of just the announcement and how many people signed up and he said, ‘Well, how did we get pilots going?'” Tubbs said of Dorsey. “This is a huge, huge momentum shift. For some mayors, it’s literally the delta between what they needed to start.” Columbia’s program, meanwhile, is expected to distribute $US500 per month to 100 Black fathers for 24 months. The payments will be loaded onto a debit card. Mayor Stephen Benjamin said the pilot could launch early next year.

For the most part, the new trials intend to mirror what Tubbs did in Stockton. Data from last year showed that Stockton’s basic-income recipients primarily used the money to buy groceries and pay their bills. Many said it improved their quality of life.

“I don’t think I’d be here today if it wasn’t for the SEED program,” Laura Kidd-Plummer, a participant in Stockton’s basic-income pilot, said on the call. She was displaced by a fire in October 2019 and didn’t have a permanent residence until May.

But Tubbs lost his reelection bid in November, and the program expires in January.

“As someone who has always been kind of out there and first and taking risks, those things cost political capital,” Tubbs said. “So much of the game of politics is self-preservation, so to have these mayors take this risk and say, ‘You know what, even if I get backlash, even if people don’t like it, even if I can’t help everyone, even if I could possibly lose reelection, this idea is worth fighting for, and my constituents are worth fighting for,’ it makes me incredibly inspired.”

“Our social safety net needs to upgrade from 1935,” he said. “The 21st century New Deal has to be an income floor. COVID-19 has just made that very clear when you look at the impacts on loss of wages, on folks who are unemployed.”

Critics of basic income, however, argue that cash stipends reduce the incentive for people to find jobs and may encourage frivolous purchases. Some consider the idea of monthly stipends too radical, though the origin of basic income dates back to the 16th century. 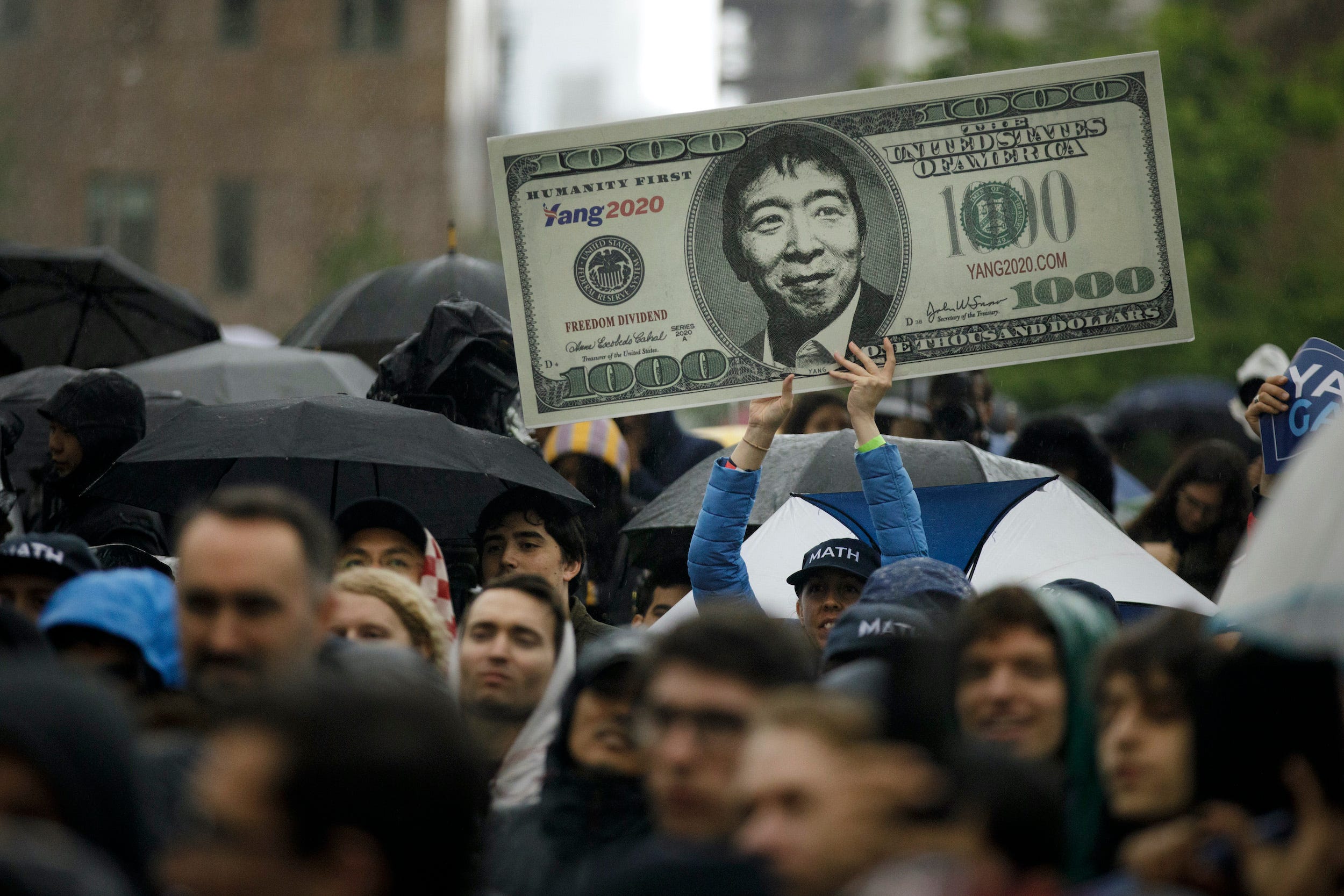 Tubbs said unemployment insurance and social security were also seen as radical during the New Deal era, but were necessitated by economic crisis. He thinks the same could happen as a result of the current pandemic, though it will depend on politicians’ willingness to reach across the aisle.

No Republican mayor has joined Mayors for a Guaranteed Income yet â€” and interest in the policy skews heavily Democratic. Former presidential candidate Andrew Yang, a democrat, made basic income a prominent part of his campaign platform, pledging to give $US1,000 a month to every adult US citizen over 18.

Tubbs, however, thinks it’s possible to enact national policies that would give the vast majority of Americans an income floor â€” money that’s guaranteed, no matter how the economy performs.

“If we can’t act in this moment, then I have to question our ability to act, because literally the bottom is out,” Tubbs said. “This is ground zero.”