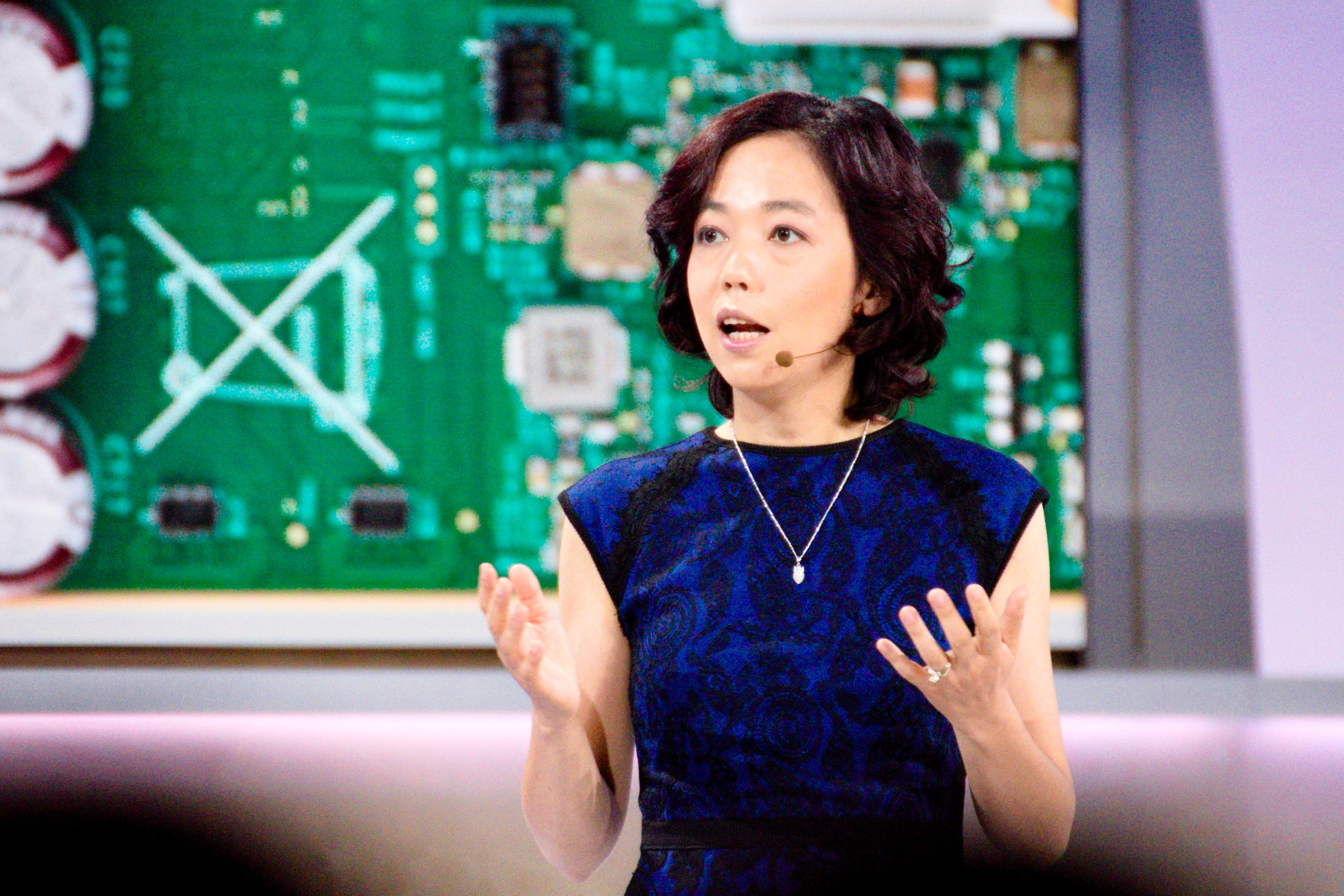 Twitter added a renown expert in artificial intelligence to its board of directors on Monday, in a move that signals the increasing importance that the social media company is placing on AI.

Dr. Fei-Fei Li, a computer science professor at Stanford University and a former VP at Google, will join Twitter’s board as an independent director effective immediately, the company announced in a press release.

Li brings significant AI heft to Twitter as it competes for talent in one of the most in-demand fields of technology, along with some of the controversy that has accompanied AI’s rising role within the tech industry. Li previously worked as Google’s chief scientist for AI and machine learning, where she had been a rising star before leaving amid controversy surrounding the company’s contracts to develop AI tools for the Pentagon.

Leaked emails discussing the initiative, called Project Maven, prompted outrage among employees, who said they suggested Li – a frequent public advocate for the ethical use of AI – was more worried about Google’s public image than the ethical concerns of the technology.

After a dozen employees quit in protest, Google eventually pulled the plug and decided not to renew the project.

Li’s appointment comes at a time when Twitter’s AI tools are being put to the ultimate test: policing misinformation around topics like the coronavirus pandemic and the 2020 US presidential elections.

The company has announced several new policies and features in recent weeks meant to identify and remove misleading information on its platform, but an analysis in April by Oxford University researchers found that around 59% of false posts remained on the site without any label alerting users of possible falsehoods.

It was nor immediately clear if Li will replace a member of Twitter’s ten-member board of directors, or if she is joining as an eleventh director. In March, Twitter reached an agreement with activist hedge fund Elliot Management and private equity firm Silver Lake Partners, that added two new directors from the firms to Twitter’s board. The firms said at the time that they were seeking an additional independent board member.