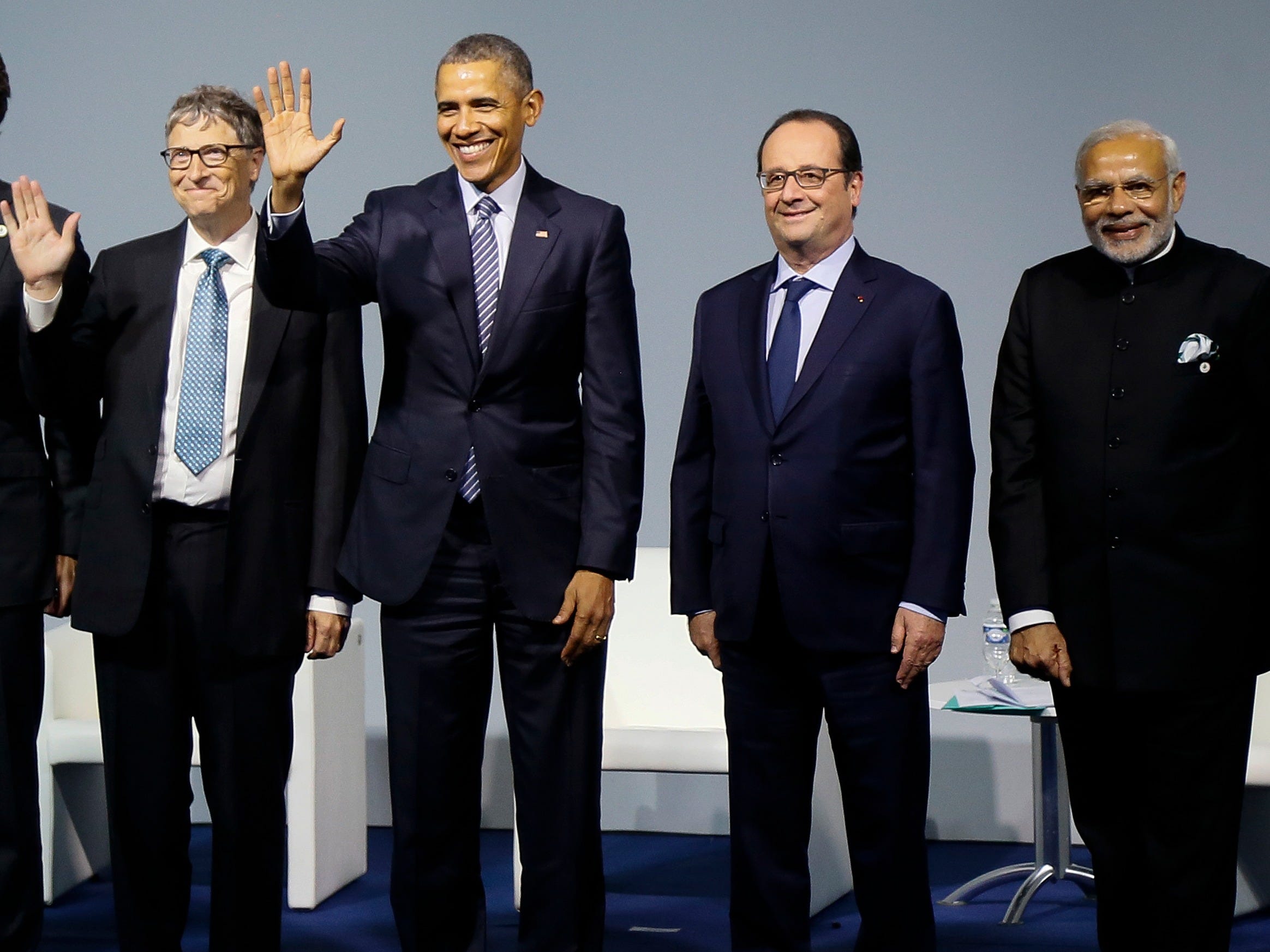 “That’s cool of him. Imma donate,” read a text message on my phone.

Above it, a screenshot of a tweet from Barack Obama’s Twitter account, pledging to donate $US2,000 in Bitcoin toward some kind of vague coronavirus-related relief for every $US1,000 sent to a URL.

Of course, the former president didn’t really make that pledge. It was a scam perpetrated on dozens of prominent Twitter users including Bill Gates, Kanye West, and Elon Musk, causing Twitter to disable many verified accounts. And of course, that was my most sarcastic friend, trolling me as he has most days in quarantine.

For that millisecond before I realised I was being trolled, part of me wanted to believe it was true, that a prominent American was coming to some kind of rescue during the US’s bleak, unending coronavirus crisis. All in all, it was a day on Twitter unlike any other.

A lot of people actually did believe it, though, as Business Insider reported that the scammers may have racked up as much as $US120,000. The scam was inartful, but it tapped into one of the deepest American convictions: That the rich are virtuous and hold the solution to all our greatest problems.

The myth of the benevolent billionaire is powerful, and it’s grounded in truth. Many of society’s richest people really do give a large chunk of their fortunes over to philanthropy, as Business Insider has extensively documented. They have since the days of Andrew Carnegie in the Gilded Age of the early 1900s.

That kind of philanthropy can be great, but it also isn’t a sufficient substitute for a coherent governmental response to a disaster like the coronavirus pandemic, a fact made painfully clear by the late June and early July surge in reported infections, largely in states whose governments made half-hearted or nonexistent attempts to socially distance and flatten the curve.

Years earlier, Giridharadas gave a speech at the Aspen Institute’s Action Forum where he likened much of modern philanthropy to medieval “indulgences”: the Catholic Church’s practice of accepting donations in exchange for sin forgiveness. The abuse of indulgences was the subject of Martin Luther’s “Ninety-Five Theses,” which kicked off the Protestant Reformation, hundreds of years of religious warfare, and a reshaping of modern life.

So why do some Americans love billionaires so much that they’d be willing to fork over hundreds of thousands of dollars in Bitcoin into such an obvious scam?

And more largely, and more directly: Why do we want billionaires to rescue us?

Laissez-faire capitalism and the myth of the benevolent billionaire

About a century-and-a-half after Luther published his theses,legend has it that the French finance minister was having a discussion with a merchant about how the government could improve the economy. “Laissez-nous faire,” the businessman said, or “let us do it.” In other words, if the government let merchants steer economic matters, rich people would benefit, but so would society as a whole.

So-called laissez-faire economic theory persisted and formed a major pillar of Scottish philosopher Adam Smith’s groundbreaking 1776 work “Wealth of Nations.” The book, which advocated for the “invisible hand of the free market,” was especially influential on a country that declared its independence the same year.

The founding fathers referred often to Smith’s work, and many of its arguments formed the bedrock of American economic policy. Many of them were also really rich themselves, establishing from the start a tension that Rich Feloni reported in 2018 still defines American life: capitalism versus democracy.

The capitalists were a clear winner in the “Gilded Age” that ended in the early 1900s with the Progressive Era, along with the rise of modern labour unions. It also gave rise to the kind of plutocrat philanthropy continued by today’s billionaires, most famously by Carnegie’s program of funding public libraries.

The joint British and American economic philosophy of laissez-faire capitalism and encouraging wealth accumulation has formed the basis of the “special relationship” between the UK and the US. It was perhaps never so strong as the 1980s, when Margaret Thatcher and Ronald Reagan teamed up across the Atlantic to defeat Communism, as another popular legend has it.

Evidence is mounting that we are in a second Gilded Age now. For instance, as Business Insider’s Katie Warren reported, the richest American in Reagan’s day wouldn’t even make today’s Forbes list.

Now, the US and UK stand out among all developed nations for their inadequate responses to the coronavirus pandemic. As Edward Luce wrote in the Financial Times earlier this month, “a microbe has exposed the underside to Anglo-American hubris” in just a few short months – the microbe being the coronavirus and the hubris being the US and UK’s longstanding commitment to a hands-off, laissez-faire approach, even when a centrally directed governmental response is needed.

It’s also exposed how badly we want billionaires to come to the rescue, how they haven’t done it yet, and how they aren’t going to.

The psychoanalytically inclined among us might say that the wish for a billionaire saviour is an expression of a yearning for positive, soothing authority figures in a time of crisis. And with so much instability coming from the executive branch of the government, the public is seeking solace in the steady hand of fair-minded, high-achieving executives.

But the billionaires aren’t coming: Per a Washington Post headline from last month, billionaires are giving a tenth of a per cent of their wealth to coronavirus pandemic relief. We are going to have to do the saving ourselves, and we’ll have to do it through the government that we elect to represent us.

To quote a recent victim of yesterday’s Twitter hack: We are the ones we’ve been waiting for.