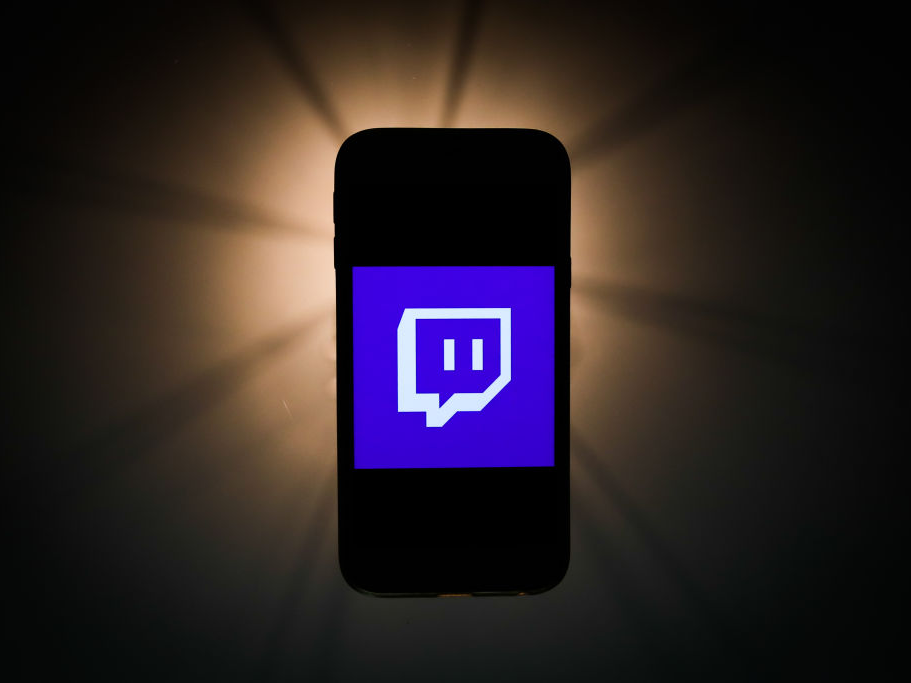 Twitch, the Amazon-owned live-streaming platform popular among esports stars and video gamers, has announced a new Safety Advisory Council to help “inform and guide” policies. The board will not make moderation decisions, according to a representative, but will help shape the platform’s policies on bans, nudity, age limits, and inappropriate behaviour, among other things.

CohhCarnage,Cupahnoodle,FerociouslySteph, and Zizaran are hugely popular Twitch streamers who make up half of the eight-person board, as announced on May 14.

The group also includes Alex Holmes, the deputy CEO at The Diana Award, a non-profit organisation founded in the memory of Princess Diana that focuses on young people and how they can change the world; Emma Llansó, the director of the Centre for Democracy & Technology’s Free Expression Project and an expert on free speech and how it pertains to the internet; Sameer Hinduja, a professor of criminology and criminal justice at Florida Atlantic University and co-director of the Cyberbullying Research Centre; and T.L. Taylor, a professor of Comparative Media Studies at MIT and the co-founder and Director of Research for AnyKey, which supports inclusion in esports.

“When developing this council we felt it was essential to include both experts who can provide an external perspective, as well as Twitch streamers who deeply understand creators’ unique challenges and viewpoints,” the company said in a press release. “We will continue to invest in tools, products, and policies that promote the safety and wellbeing of everyone on Twitch.”

The announcement follows Facebook’s decision to employ an independent advisory board to provide oversight on difficult topics including hate speech and harassment. Unlike Twitch’s board, the Facebook Oversight Board will “make final and binding decisions on whether specific content should be allowed or removed from Facebook and Instagram,” according to an op-ed written by co-chairs of the board for The New York Times.

The news also comes after months of criticism from users of the platform who say Twitch is too strict with its nudity policies and often hands out undue bans to its streamers.

MizzyRose, a 22-year-old body painter from British Columbia who has more than 140,000 Twitch followers, voiced frustration over her own one-day suspension on Twitter in April.

In a tweet, which has since been deleted, she said that she’d done “nothing wrong” to deserve the strike. “Someone is wrongfully banning on Twitch’s end,” she said. Others who have criticised bans over nudity include Alinity Divine and RiceGum.

Last month, apparently in response to some of the backlash, Twitch announced extremely specific guidelines over nudity. “For those who present as women, we ask that you cover your nipples. We do not permit exposed underbust. Cleavage is unrestricted as long as these coverage requirements are met,” the company said in a press release.

Zizaran, one of the four Twitch partners on the board, “looks forward to helping Twitch make rules clearer and reducing community confusion, specifically when it comes to bans and suspensions on the platform,” according to Twitch’s press release.