Twilio cofounder Jeff Lawson: Business leaders should listen to their engineers about when to scrap a project 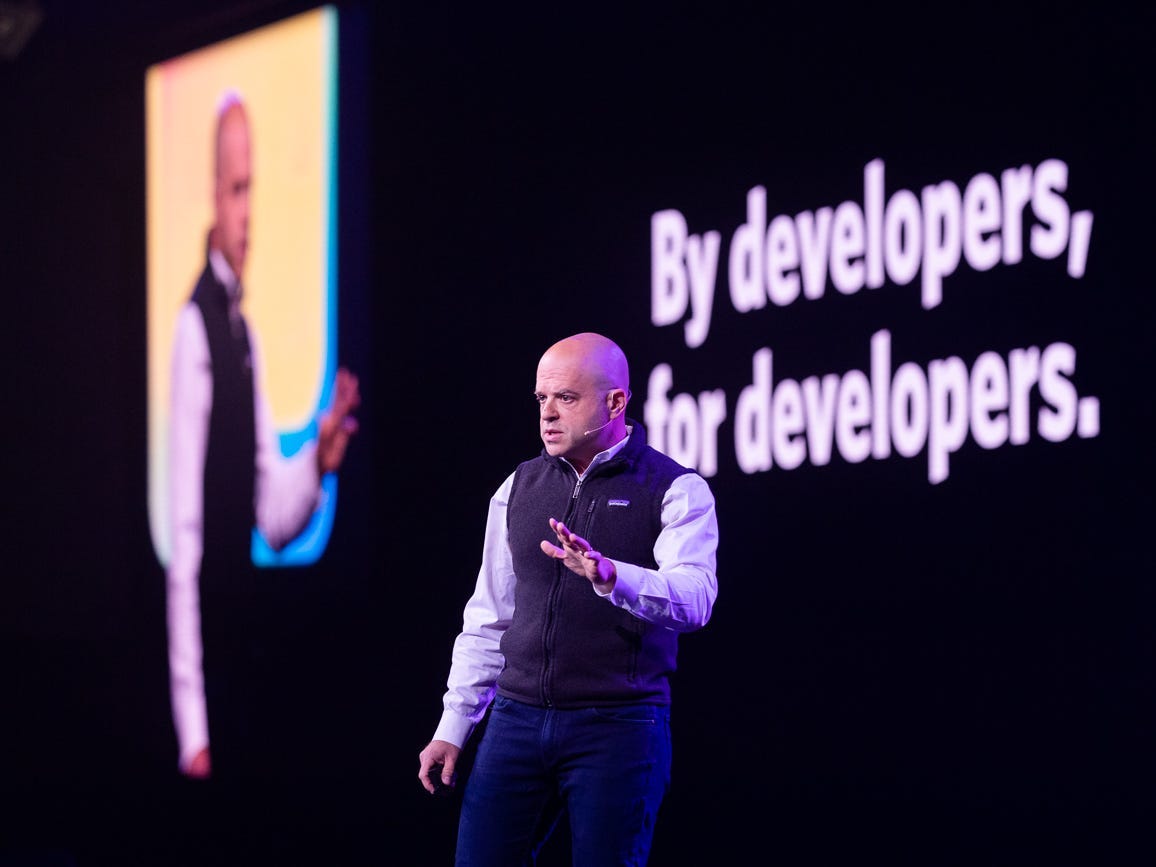 So you run an experiment and one of three things can happen. You strike gold; you strike out; or you find yourself somewhere in the fuzzy middle. 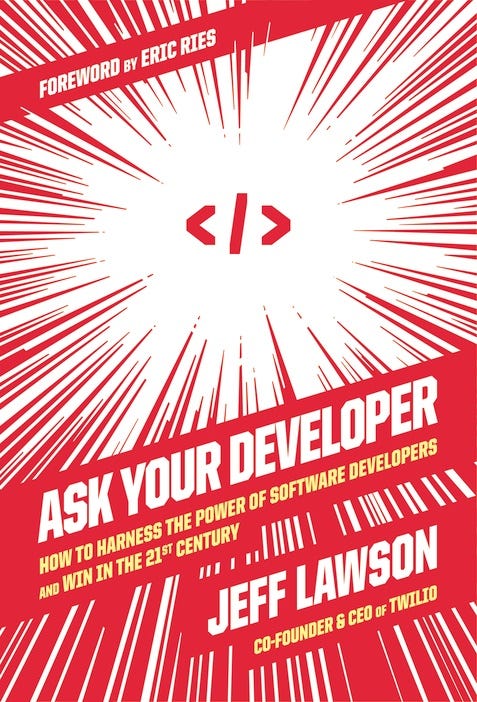 It may be that nobody is making a decision because nobody wants to tell the business leader the honest truth. It’s just human nature; a lot of human beings do not like to be the bearer of bad news. But one thing you might have gleaned from reading about Patrick McKenzie, Ryan Leslie, Leah Culver, and Chad Etzel is that the engineering mindset is often predisposed to (a) having strong opinions and (b) not keeping those opinions to themselves. To engineers, facts matter. I just think of it this way: engineers hate BS.

So if you need someone who will tell you the truth, even if it’s ugly â€” go find a frontline engineer.

Jeff Immelt faced a situation like this when he was CEO of GE, doing a product review with a group of executives about a problem with the design of the brand new engine that GE had developed for the Boeing 787 Dreamliner. Engineers had narrowed the cause down to a critical flaw in the low-pressure turbine design. Now GE was facing a potential crisis. The company had spent five years and over $US1 billion developing the engine. The market for this engine was worth $US50 billion.

Jeff watched and listened as people debated how to proceed â€” and then something dramatic happened. One of the frontline engineers who worked on the turbine stood up. He was not a manager, not an executive. He was just an individual contributor. He said something that most people probably did not want to hear: “This is wrong,” he said. “We designed it wrong. It’s not working the way it’s supposed to be working, and this is going to cost us hundreds of millions of dollars, but we have to do it over.”


Read more:
Akerna CEO Jessica Billingsley on jumping from a career in tech to becoming the first woman to lead a cannabis company to trade on the Nasdaq

As Jeff recalls, “This was a master technologist, a guy who would not even think about being politically correct. He said this with such conviction. He knew the consequences of this decision were going to cost the company probably $US400 million to fix.”

Jeff took that engineer’s advice. It was a costly but correct decision.

This story shows why it helps to have engineers who are building the experiments to give their point of view, as they’re deep in the details. Sadly, experiments in jet engine design are a lot more expensive than most decisions we make in software. 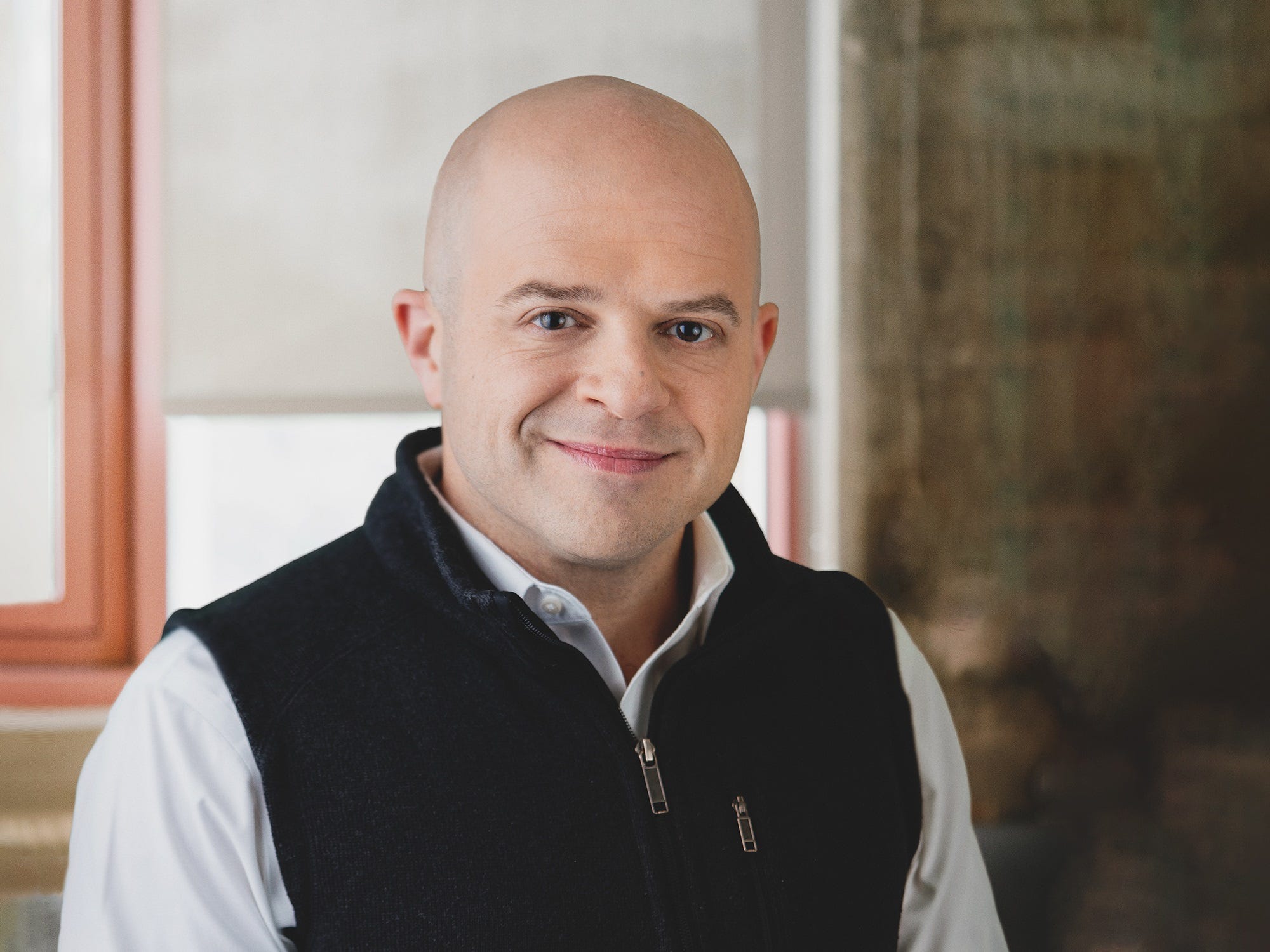 I made this mistake once. Early in Twilio, we struck a deal with a major phone carrier to build several communications apps for their small business customers. It was pretty outside of our core business, and the developers I asked to build them really questioned the wisdom. I heard their concerns, but I asked them to build the apps anyway because it could open a broader relationship with the carrier. “Strategery,” I told them.

Over the greater part of a year, they dutifully built the apps even while they continued to question the decision. Literally, the day before launch, a senior executive at the carrier changed his mind and pulled the plug. Our developers’ work never saw the light of day. Nobody said it, but “I told you so” was clearly on their minds.


Read more:
How the CEO of a startup challenging the dominance of Microsoft Powerpoint conquered his quarantine mornings

From this experience I learned two things. One, this wasn’t an experiment. Due to the contract, we were all in, building blindly without any customer validation. The developers building it knew this. Second, I should have listened to the frontline engineers, who thought the apps were worthless and the business judgment unsound. We wasted over a million dollars of our precious startup cash on this misadventure. We could have avoided that if I’d paid attention to my frontline developers.

Excerpted from the book ASK YOUR DEVELOPER: How to Harness the Power of Software Developers and Win in the 21st Century. Copyright Â© 2021 by Jeff Lawson. The book was published on January 12, 2021, by Harper Business, an imprint of HarperCollins Publishers. Reprinted by permission.

Jeff Lawson is a serial entrepreneur who cofounded the cloud communications company Twilio during the Great Recession of 2008. He’s the author of ASK YOUR DEVELOPER: How to Harness the Power of Software Developers and Win in the 21st Century, with a foreword by Lean Startup author Eric Ries. Lawson is donating the proceeds of the book to organisations that teach underrepresented populations to code.