12 TV superstars who have never been nominated for an Emmy 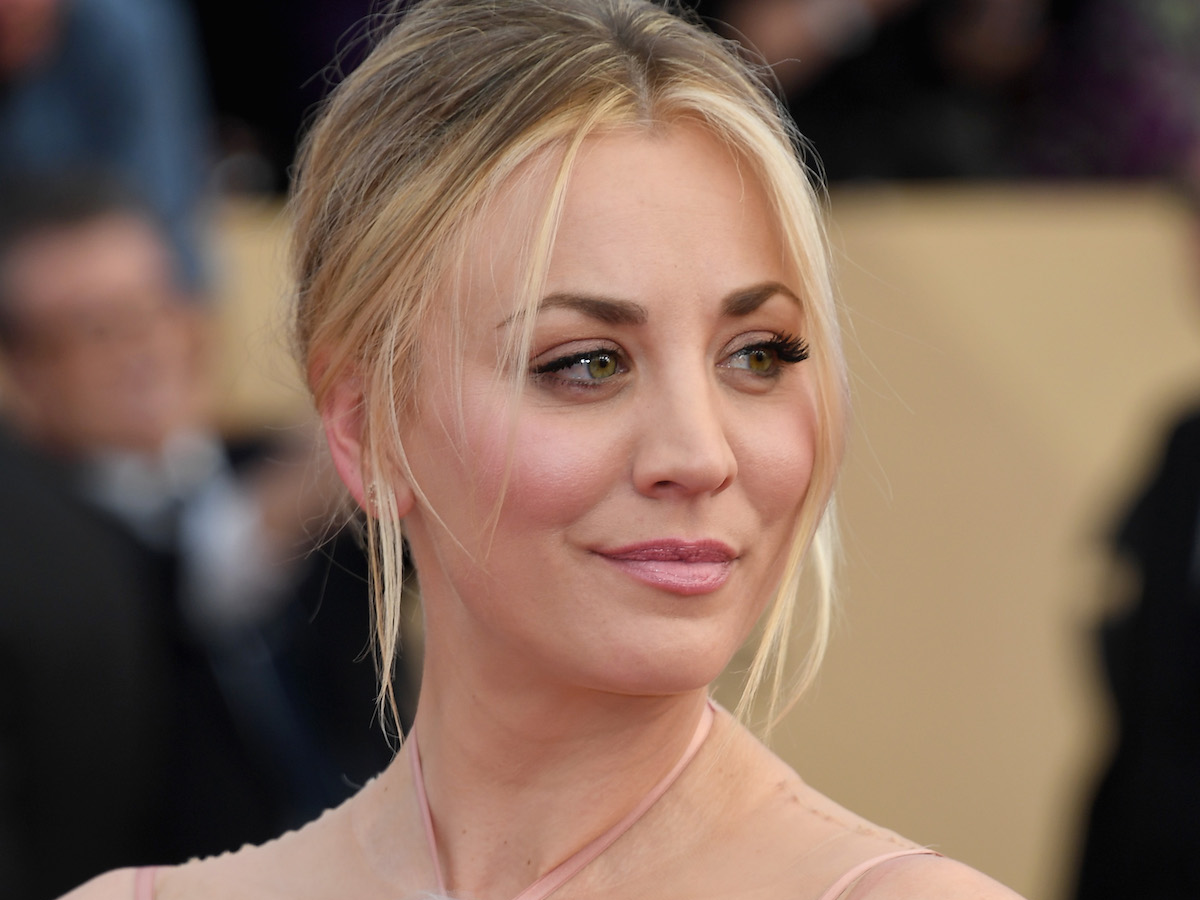 Alberto E. Rodriguez/Getty ImagesKaley Cuoco was never nominated for her work on ‘The Big Bang Theory.’

As most of them would say, it’s an honour just to be nominated. However, there are plenty of TV legends and stars who have never gotten nominated for their work on the small screen, and it’s time they be recognised for their contributions to TV history.

Here are 12 actors you might be shocked to learn have never been nominated for an Emmy.

Kaley Cuoco was never recognised by the Television Academy for her 12 seasons portraying Penny on “The Big Bang Theory.” 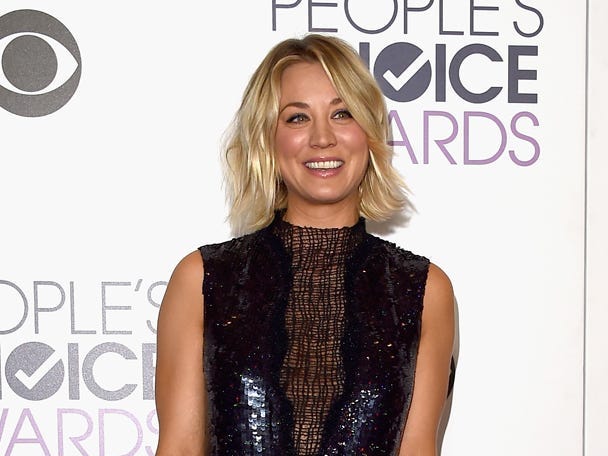 It couldn’t have been easy playing the sole female character on the show for the first few seasons, and even after Amy and Bernadette were introduced, Penny was still the lone person of less-than-genius intellect on “The Big Bang Theory.”

Cuoco also starred on “8 Simple Rules” for three seasons, and while the show was nominated twice, she was not.

Chris Noth was never nominated for his roles as Mr. Big on “Sex and the City,” Mike Logan in “Law and Order,” or Peter Florrick on “The Good Wife.” 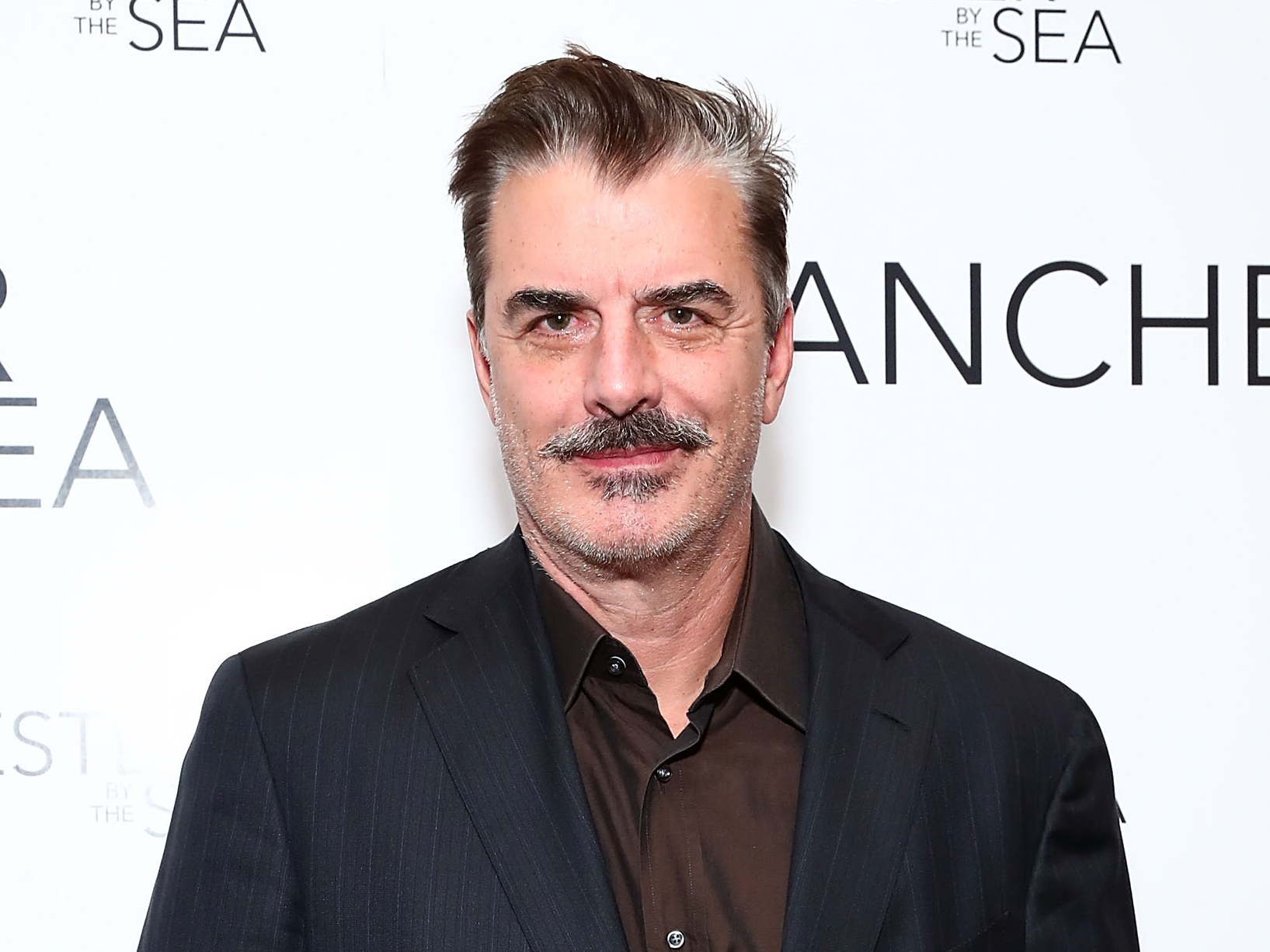 Noth has had a prolific TV career, with over 100 episodes of both “The Good Wife” and “Law and Order” under his belt, plus another 40-odd episodes of “Sex and the City,” which is arguably his most iconic work.

But surprisingly, he’s never received an Emmy nod, though many of his co-stars have, as well as the shows on which he starred. He did, however, earn Golden Globe noms for his work on “Sex and the City” and “The Good Wife” in 1999 and 2010, respectively.

As more people watch “New Girl” while stuck at home, they might be wondering how neither Jake Johnson nor Lamorne Morris received Emmy noms for their roles. 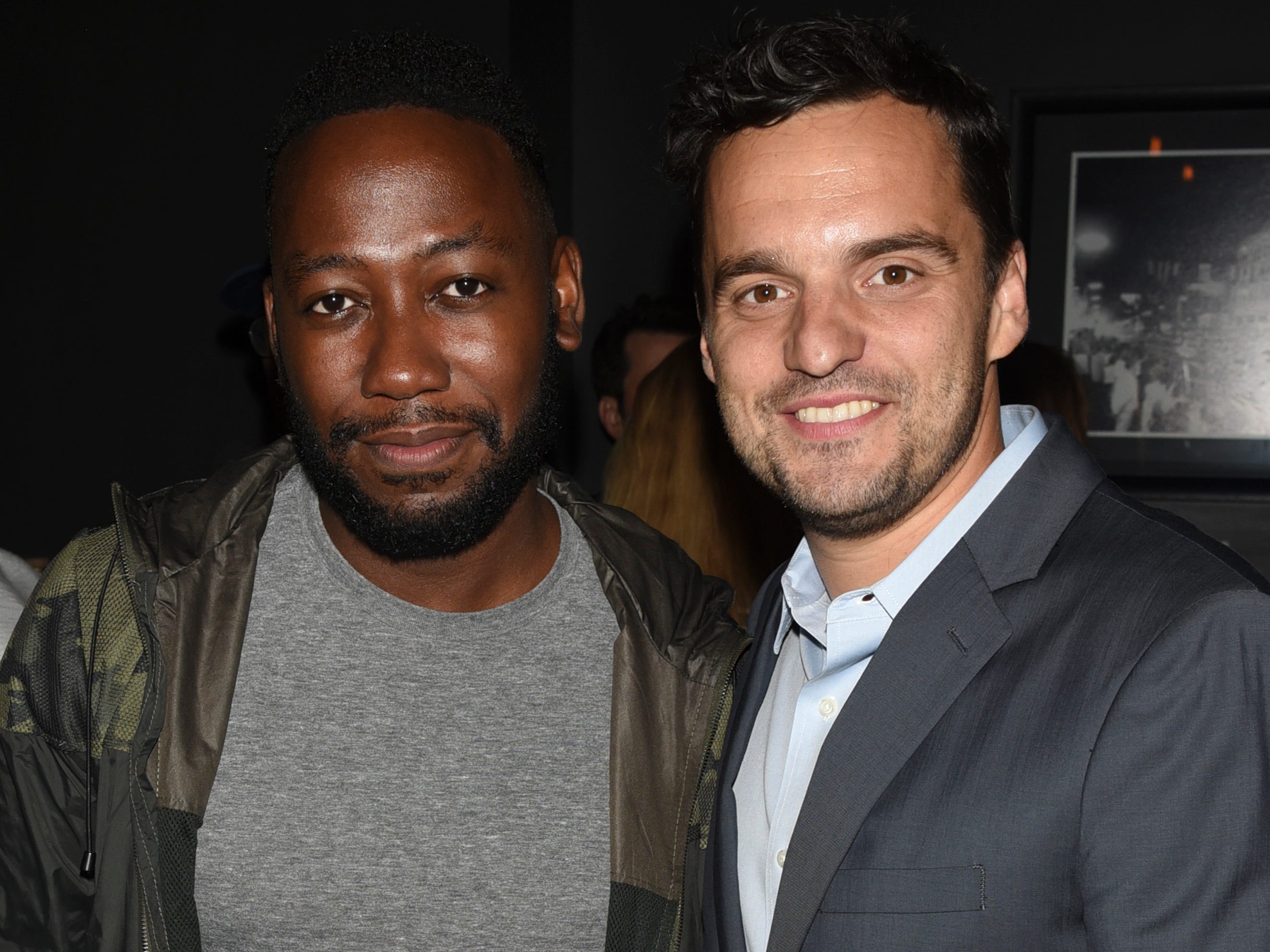 Michael Bezjian/Getty Images for Darin Pfeiffer ConsultingMorris and Johnson in 2015.

“New Girl,” thanks to Netflix, has been getting a serious bump in viewership as stressed people look for something sweet and gut-bustingly funny to watch. And while Max Greenfield was deservedly recognised by the Television Academy for his performance as Schmidt, and Zooey Deschanel for Jessica Day, Johnson and Morris were snubbed for all seven seasons for their roles as Nick Miller and Winston Bishop.

Both now have opportunities to get nominations, as Morris stars in “Woke,” and Johnson is in “Hoops” and the recently departed “Stumptown,” but only time will tell.

Courteney Cox was the only one of the six main “Friends” cast members who didn’t get an Emmy nomination for her work on the show. Cox has never been nominated, neither for her portrayal of Monica Geller on “Friends,” nor for her time on “Cougar Town.”

Ellen Pompeo has been the heart and soul of “Grey’s Anatomy” for soon-to-be 17 seasons, but has never been nominated for an Emmy. 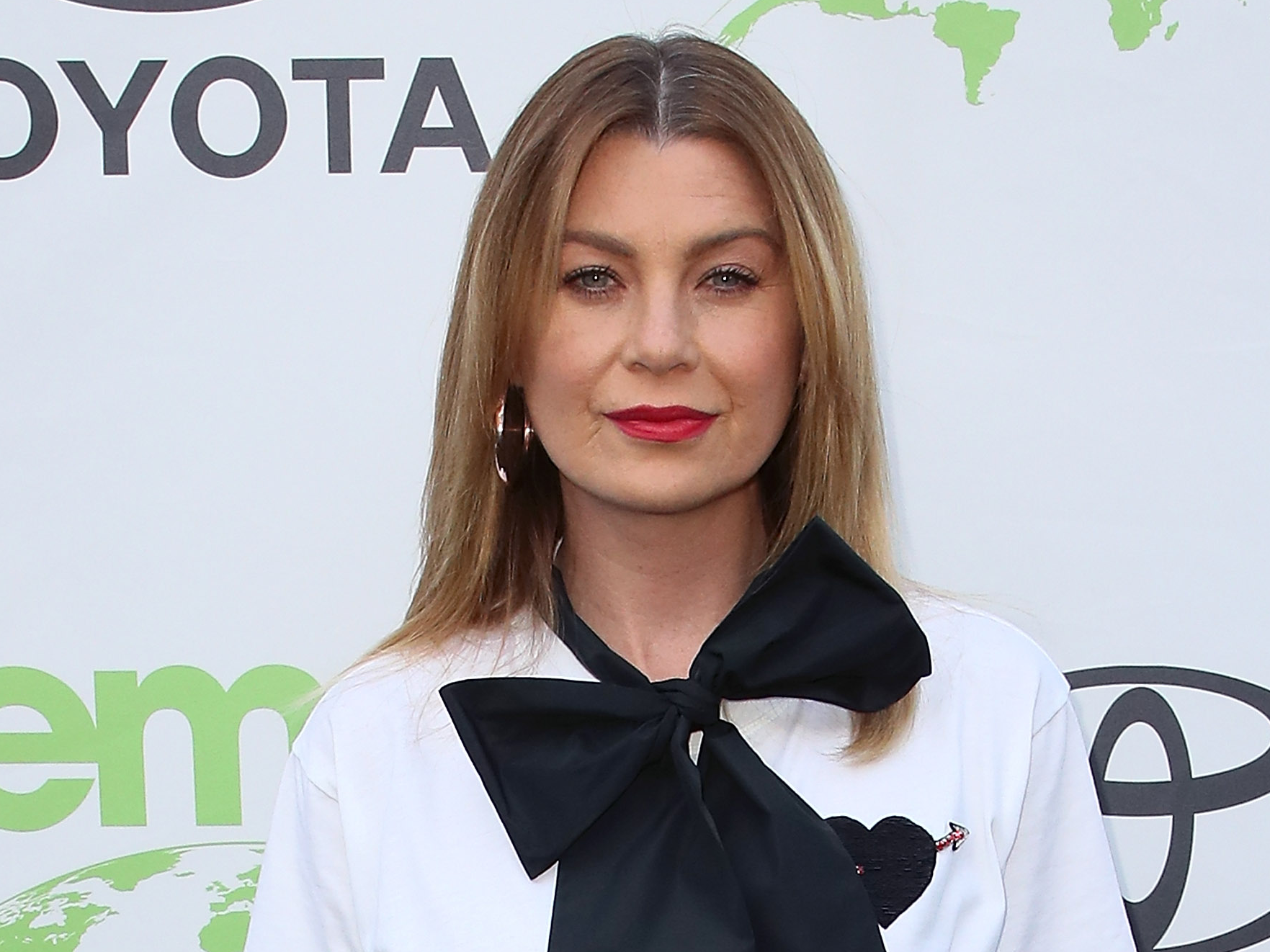 Simply put, there is no “Grey’s Anatomy” without Meredith Grey, as played by Pompeo. Plenty of characters have come and gone over the years, with fans and critics alike claiming that the show couldn’t survive without them – but they were wrong. The show has endured, all narrated by Pompeo.

The fact that she hasn’t been nominated, not once, for her huge body of work is tough to swallow. But maybe season 17 will change that!

Charlie Hunnam was never nominated for his seven seasons of work on “Sons of Anarchy.” Hunnam was tasked with playing Jax Teller, a leader of a motorcycle gang who tries to do the right thing while simultaneously committing murder, smuggling guns, and generally partaking in illegal activities, while still making audiences root for him.

It’s a testament to Hunnam’s acting ability and charm that they did, and he easily could have earned an Emmy for his work.

Hunnam’s on-screen mother, Katey Sagal, has never been nominated, either. Sagal played Jax’s complicated mother, Gemma, on “Sons of Anarchy.” Gemma was both beloved and despised, and that’s due to her performance, in addition to great writing.

But “Sons of Anarchy” wasn’t the only show she starred in. Sagal played Peggy Bundy on “Married… with Children” for 11 seasons, and was one of the show’s most iconic characters. She also voiced Leela on “Futurama” for seven seasons and starred on “8 Simple Rules” – none of which garnered a nomination.

The fact that Wendell Pierce has never been nominated for his work on “The Wire” seems egregious to us. “The Wire” is heralded as one of the greatest shows of all time, period. But it never won an Emmy, and was only nominated for two during its five-season run. Pierce played Det. William “The Bunk” Moreland, whom Esquire called “the best-written character in the best-written show in the history of television.”

Like all of his co-stars, he didn’t receive an Emmy nod for “The Wire.” But some of them have been honoured for their other work, like Idris Elba for “Luther” and Michael K. Williams for “When They See Us.”

That Pierce, who has also starred in other prestige TV shows like “Treme,” has never been nominated is a travesty.

Peter Gallagher easily could have earned an Emmy nod for his time on “The O.C.” Given that almost any teen soap of the 2000s owes “The O.C.” a great debt, and that it’s the reason we have “Laguna Beach” and “The Hills,” it’s hard to believe neither the show nor any of its actors received any Emmys recognition.

Gallagher played Cohen family patriarch Sandy, who rocked great eyebrows, refused to give into the materialistic surroundings of Newport, and had a great TV marriage with Kirsten, as played by Kelly Rowan.

He’s also had stand-out guest roles on shows like “New Girl” and “Grace and Frankie” that could be worthy of recognition.

Rhea Seehorn has been stealing scenes on “Better Call Saul” since the beginning, but she was shut out once again this year. 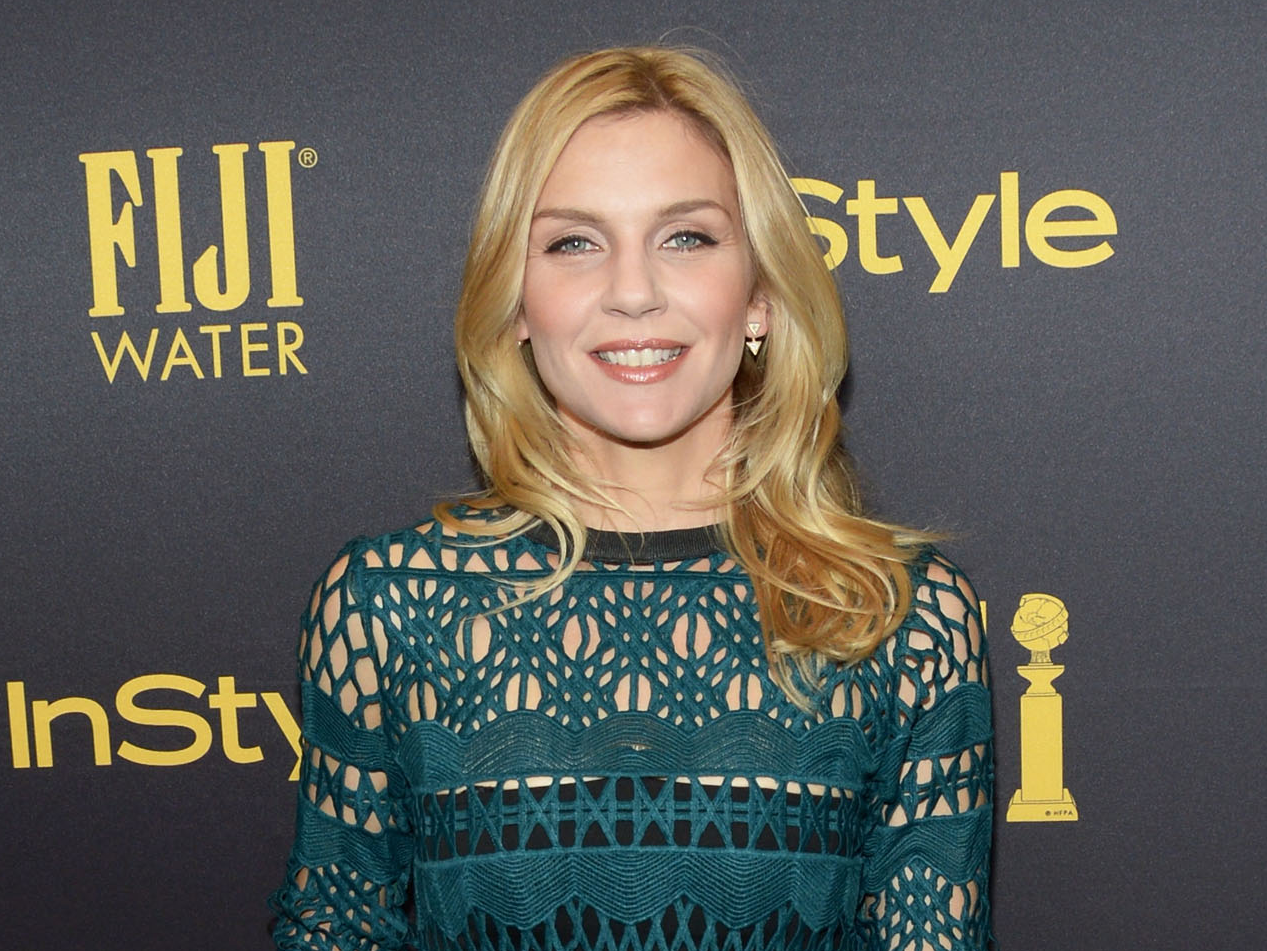 As Cinema Blend put it, “Does ‘Better Call Saul’s’ Kim have to die for star Rhea Seehorn to get Emmy love?” Almost all of her co-stars have been recognised with a nomination, while Seehorn has continually been shut out. Her role as Kim, Jimmy’s confidante and love interest, has made her a fan-favourite.

Creator Vince Gilligan has even stated that if he were to do another “Breaking Bad” spin-off, “it would be the Kim Wexler show.”

Jason Segel played the loveable Marshall Eriksen on “How I Met Your Mother” for nine years without getting any Emmy love. 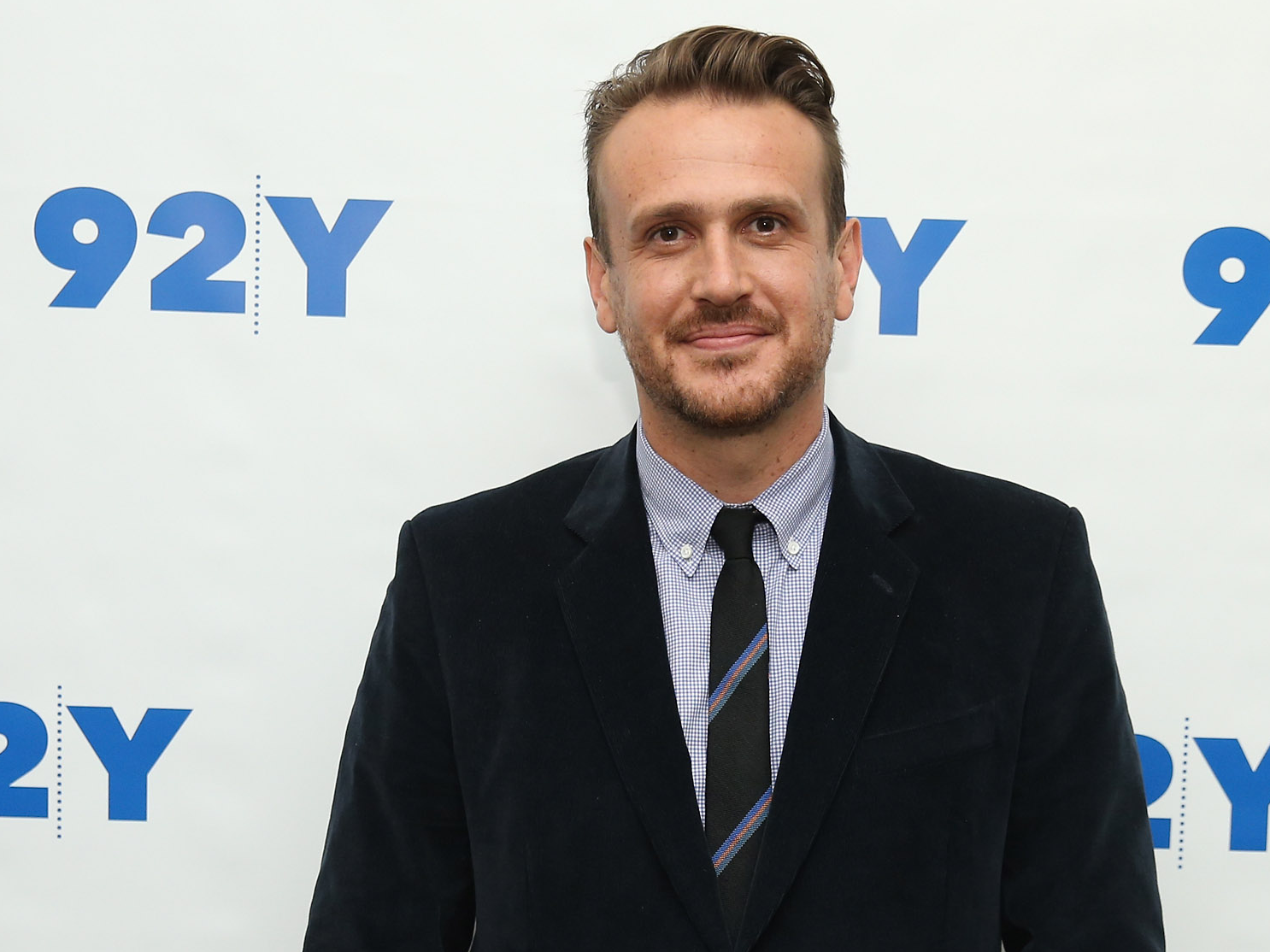 Marshall is clearly the best male character from “How I Met Your Mother,” much better than problematic Barney or whiny Ted. Yet Segel never earned an Emmy nod for his portrayal of the loveable environmental lawyer with an unshakable belief in the supernatural.

He also starred in cult-classic TV show “Freaks and Geeks,” which is regularly cited as one of the greatest high school shows of all time, but didn’t earn any nominations for that, either.