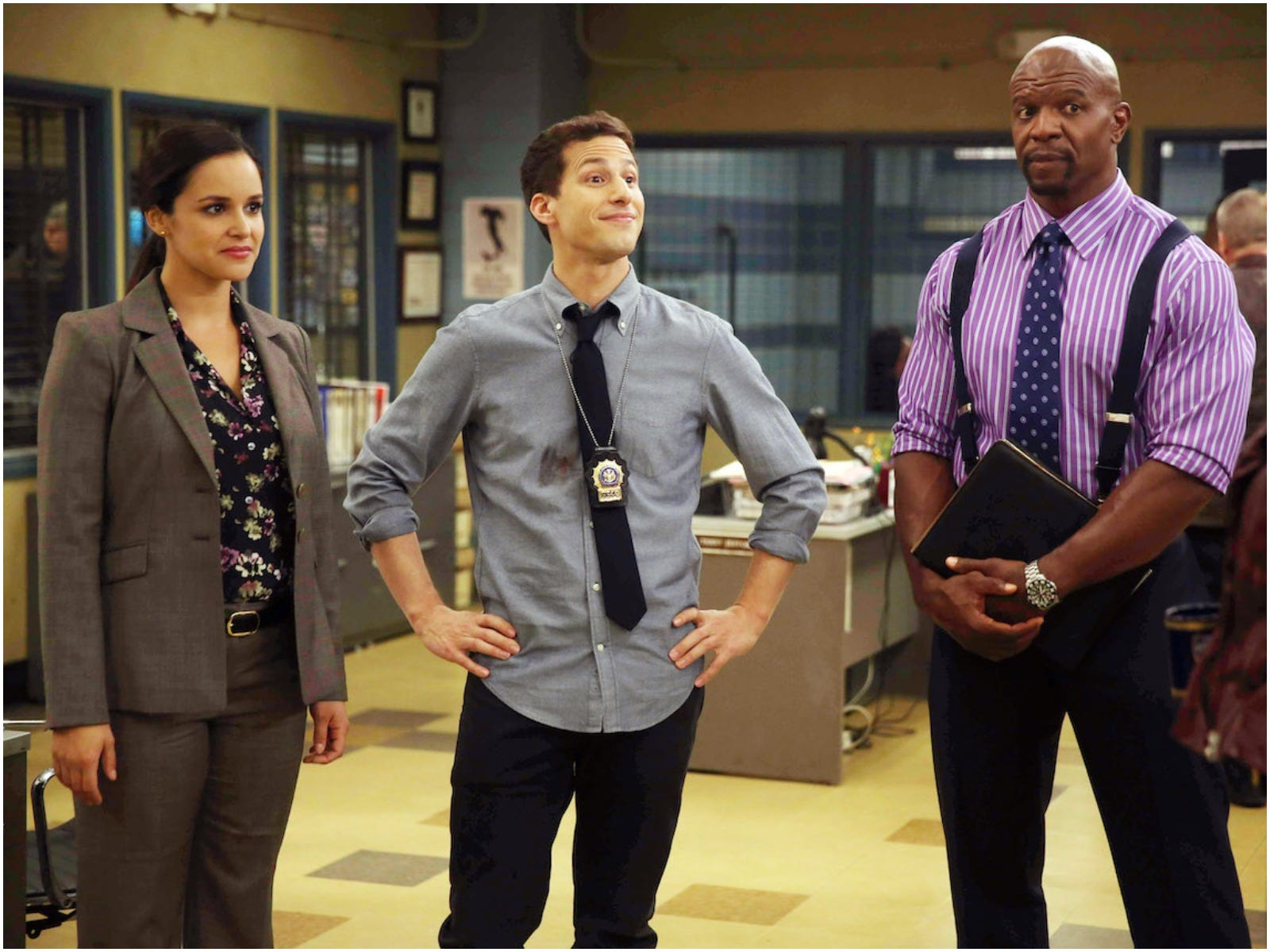 TV producers opted to halt in-person production of shows like “Brooklyn Nine-Nine” and “Grey’s Anatomy” for a week or more, following a recommendation from several Hollywood guilds and labour unions that called for action amid rising Covid-19 cases in the state, CNBC reported.

“It is simply too great a risk to performers, crew and industry personnel to continue production knowing that hospitals are in crisis mode and the number of cases continues to rise,” Stacy Marcus, chief negotiator for the Joint Policy Committee, said in a statement.

California posted a new single-day record of more than 74,000 new coronavirus cases Monday, according to data from the LA Times. Meanwhile, state Gov. Gavin Newsom said in a press briefing only 454,000 of 1.29 million vaccines delivered to the state have been administered so far, or 35%. “We got work to do on this,” he said.


Read more:
Hollywood is raging over Warner Bros.’ HBO Max plan. But one producer whose movie was impacted gave us the counter argument.

With the rise in cases, Warner Bros. paused production of CBS series “Mum,” “B Positive,” and “Bob Hearts Abishola,” Showtime drama “Shameless,” and Netflix’s “You,” until next week. CBS Studios similarly pushed production of “NCIS,” “Seal Team,” and “Why Women Kill,” to January 11. The same goes for Universal TV, which halted NBC’s “Mr. Mayor,” “Kenan,” and “Good Girls,” HBO Max’s “Hacks,” and Netflix’s “Never Have I Ever.”

Production of “Brooklyn Nine-Nine,” won’t resume until January 18. Walt Disney-owned 20th Television and ABC have paused production on 16 shows including “Black-ish,” “Mixed-ish,” “Grey’s Anatomy,” “Station 19â€³ and “This is Us,” until at least January 18, according to Variety. Sony Pictures Television pushed production of ABC’s “The Goldbergs” and Netflix’s “Atypical,” until the week of January 18, as well.

Since Covid-19 hit the U.S. early in 2020, tv and film producers have had to push back production schedules for new shows and movies. Some companies have opted to skip the movie theatres and release new films on streaming services instead, as Disney did with the live-action Mulan. Just last month, Warner Bros. said it would release all its movies in 2021 on HBO Max the same day they hit movie theatres, giving streaming services a leg up as theatres continue to wait for a return to normalcy.