Turkmenistan’s capital Ashgabat has been named the most expensive city to live in for expatriates, dethroning Hong Kong, according to Mercer’s 2021 Cost of Living city ranking.

But it’s not for reasons you may think.

Ashgabat, which came in second last year, owes its ranking “primarily due to a continuing socio-economic crisis which has led to food shortages and hyperinflation,” said Mercer’s Asia Pacific global mobility leader Julia Radchenko in a statement.

The country was also hit hard by COVID-19. “The volume of imported food products shrunk as a result of having no foreign currency in the country. This has caused further shortages of food, as raw materials and ingredients are necessary for local food production,” added Radchenko.

For example, a gallon of full cream milk costs $15.23, according to Xpatulator, a website that calculates living costs across the world, compared to $4.15 in New York City, while the average price of a standard monthly internet subscription plan is $186, compared to about $40 in the US.

But the isolated and reclusive Central Asian capital’s facade paints a different picture.

It is known for its grandiose white marble buildings – more than 500 of them. Turkmenistan is estimated to have the world’s fourth-largest gas reserves that represent about 10% of global reserves, according to the World Bank.

However, the country was plunged into an economic crisis due to a global slump in gas prices in 2014, driving up inflation and food prices.

Turkmenistan – formerly part of the USSR until 1991 – is known for its secrecy and dismal human rights record, with the World Human Rights Watch calling it “an isolated and repressive country” under the dictatorship of President Gurbanguly Berdymukhamedov, in a 2020 report. The leader is also known for his eccentricity and just last year erected a 19-foot golden statue in honor of his favorite dog breed.

In a similar economic predicament is the Lebanese capital Beirut, which was named the third most expensive city to live in – a leap from 45th in last year’s ranking.

Mercer said high living costs there are the “result of a severe and extensive economic depression due to escalation of several crises – the country’s largest financial crisis, COVID-19 and the Port of Beirut explosion in 2020.”

Meanwhile, the others in the top 10 costliest cities to live in should come as no surprise, with Hong Kong, Tokyo, Zurich, and Shanghai coming in at second, fourth, fifth, and sixth place, respectively.

New York City is the most expensive place to live in the United States, coming in 14th in the global ranking, falling eight places from last year. Los Angeles and San Francisco are next, ranking 20th and 25th globally.

Georgia’s capital Tbilisi, Zambia’s capital Lusaka, and Kyrgyzstan’s capital Bishkek round out the bottom of the list and are considered some of the most affordable cities in the world.

The annual report uses New York City as a baseline to rank 209 cities based on factors including housing, food, transportation, and entertainment costs. 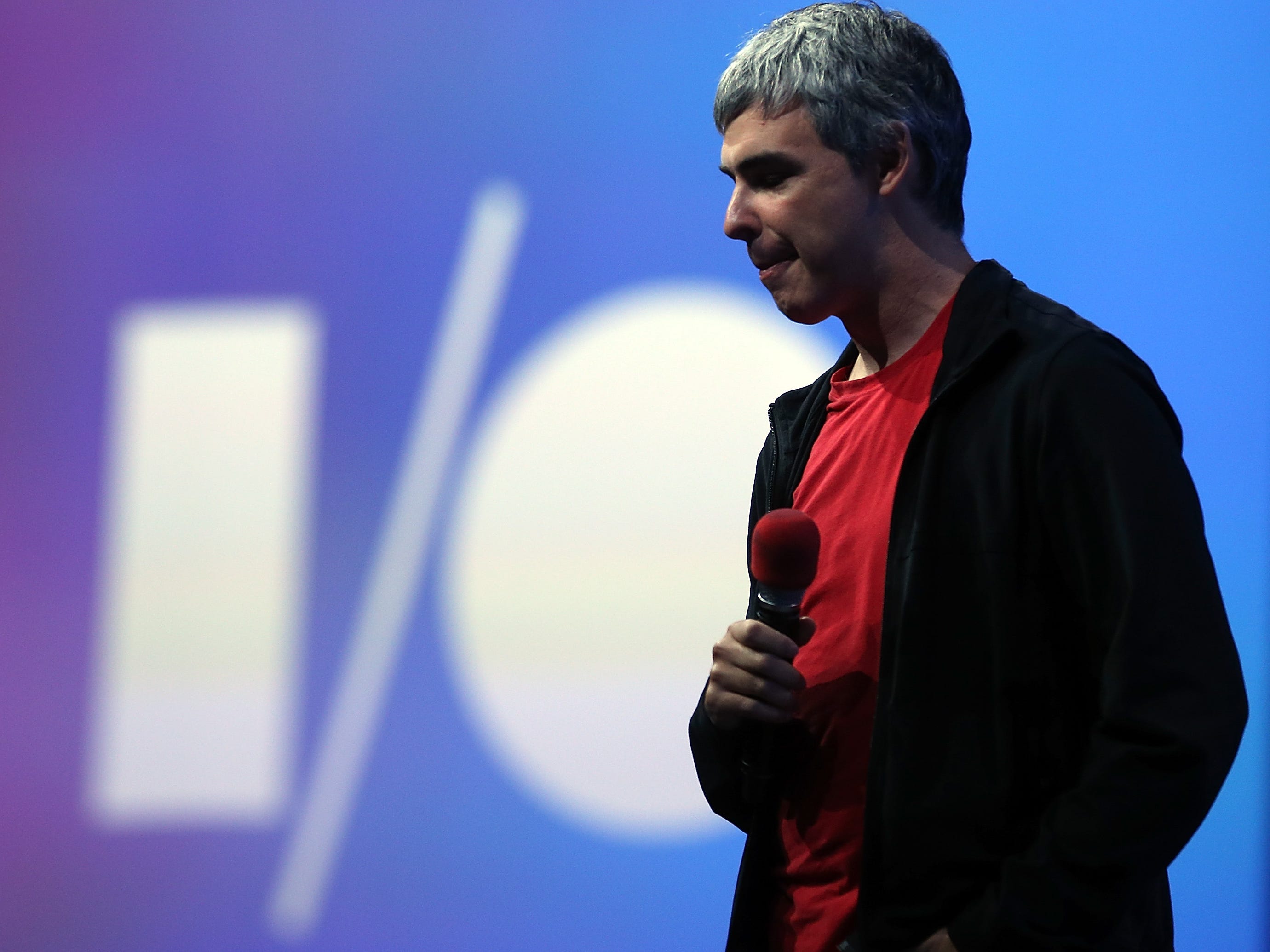 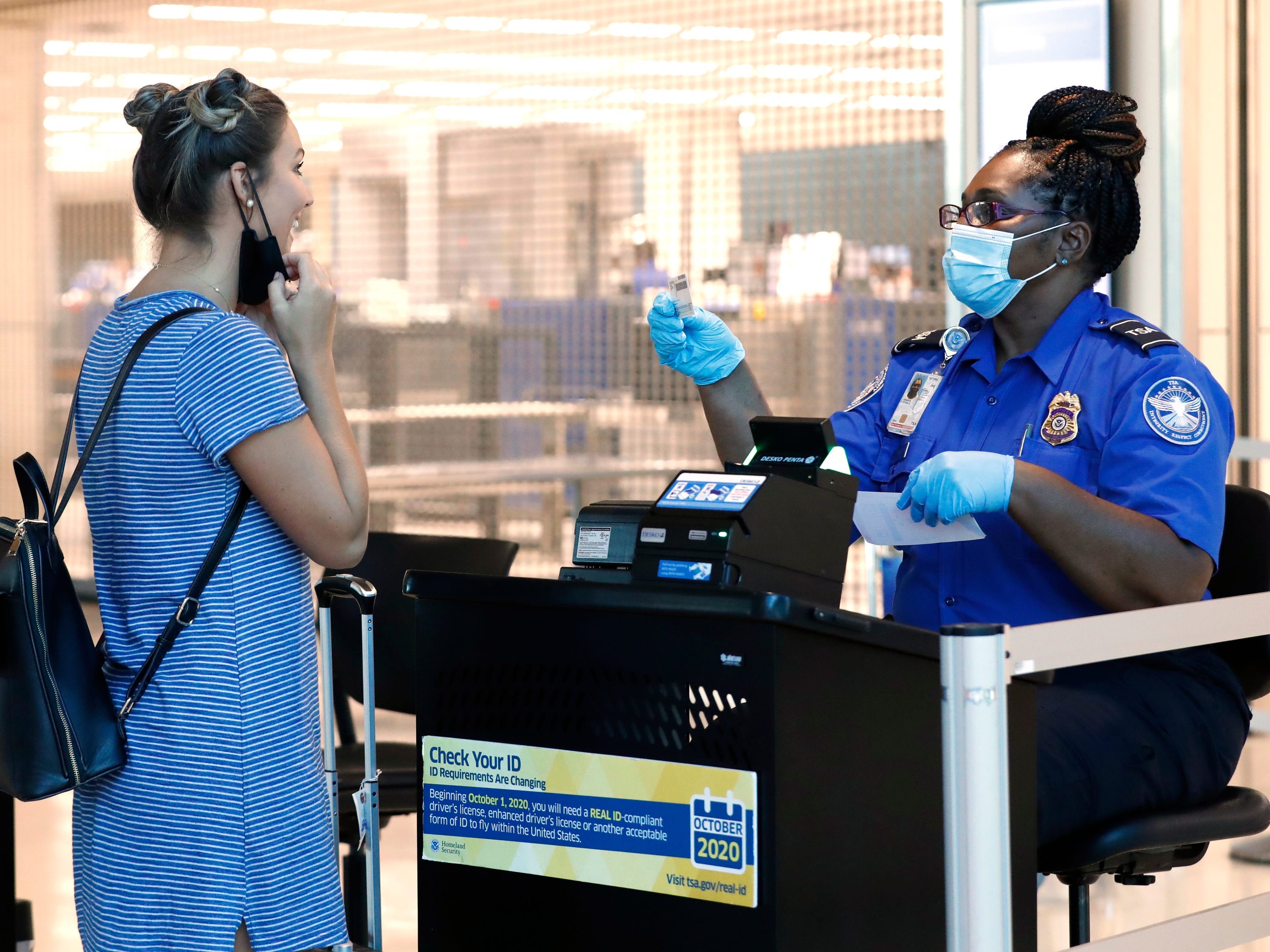 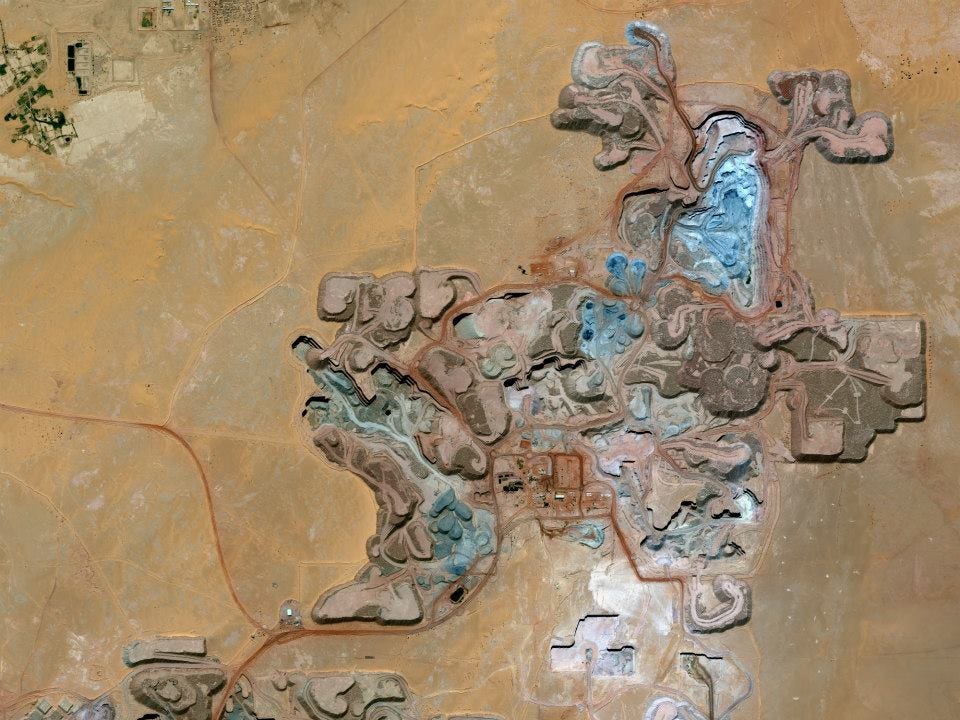