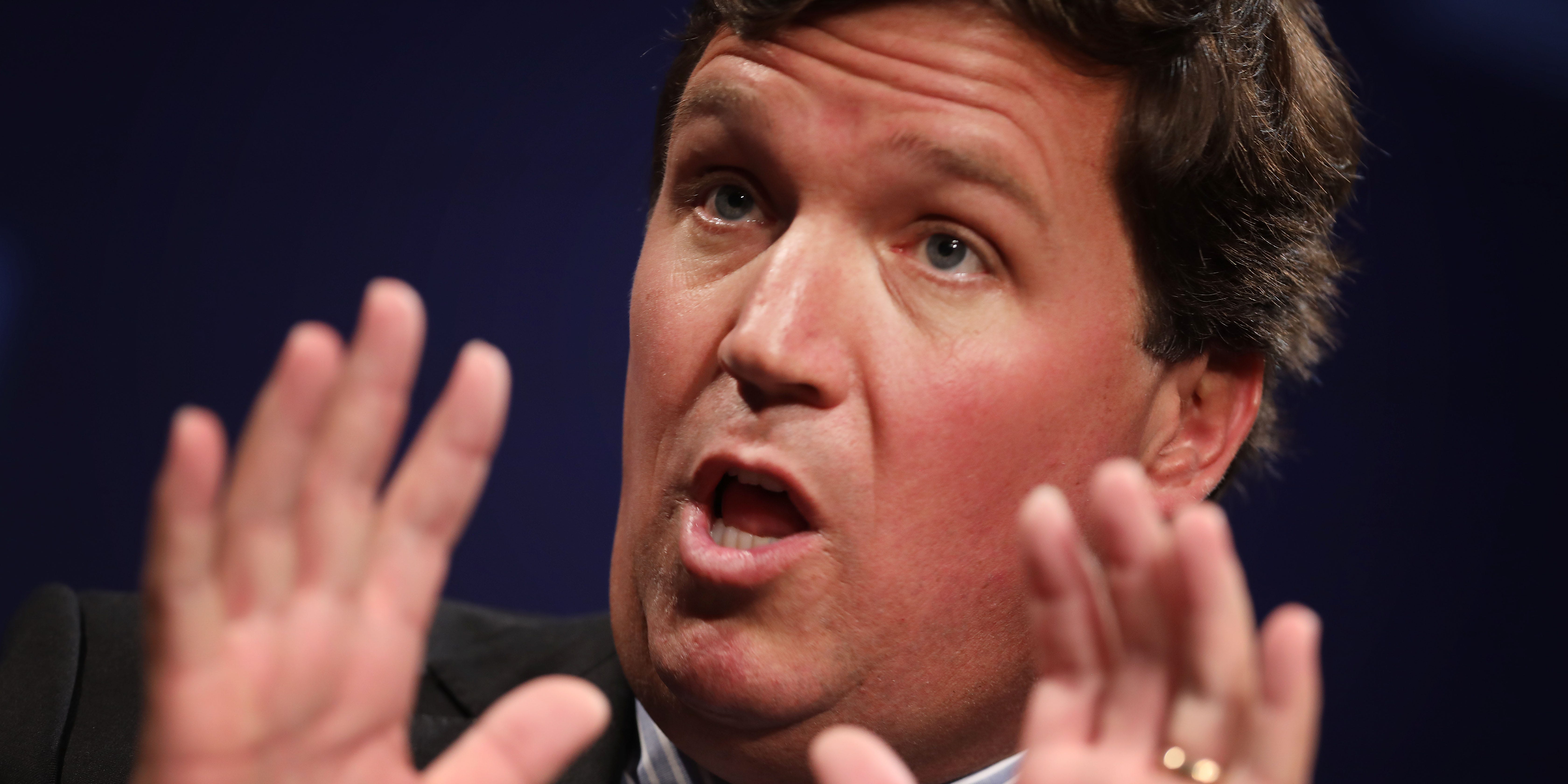 Tucker Carlson’s consistent defence of President Donald Trump is part of what brought him to the pinnacle of cable news over the summer, when his program, “Tucker Carlson Tonight,” became the most viewed show in the history of US cable news.

But when he called out a Trump lawyer last Thursday for failing to provide evidence to back up her outlandish claims of voter fraud after she declined to come on his show, Carlson became the subject of a fierce backlash from the president’s loyalists.

It demonstrated not only the loyalty of Trump supporters â€” whose siege mentality Carlson has perhaps done more to promote than anyone else â€” but the unique position Carlson finds himself in compared with other pro-Trump cable hosts and personalities.


Read more:
Threading a needle while riding a bike:’ How Republicans with 2024 ambitions are navigating the prospect of another Trump White House campaign

Swift backlash from parts of Trumpworld

Carlson hasn’t seen anywhere near this level of heat from Trump allies and supporters since he got his prime-time show in 2016.

Before Thursday, his biggest controversies usually involved pushes from the left for advertisers to boycott his show.

That changed when he singled out Sidney Powell, a Trump lawyer whom the campaign severed ties with on Sunday, three days after Carlson’s segment.

Powell promoted a far-fetched conspiracy theory involving Georgia’s Republican governor and secretary of state getting payouts for using a voting system she claimed was designed by Venezuelan President Hugo Chavez, who died in 2013, to alter the results of elections so more communists could win.

While Carlson started Thursday’s show with a largely sympathetic preamble supporting Trump’s right to challenge the election results in court, his monologue on Powell was what was shared widely.

Twitter users saturated Carlson’s mentions with words like “traitor” and phrases like “shame on you.” More prominent figures in pro-Trump circles also took swipes at him; a producer for the talk-radio host Rush Limbaugh tweeted, “How quickly we turn on our own.”

The next night, Carlson issued a sort of mea culpa, saying of Powell’s promise of forthcoming evidence, “Well, as far as we’re concerned, that is great news.”

He also acknowledged that he got pushback from White House officials and said other members of Trump’s legal team told him they had not seen any evidence from Powell either.

An update on our reporting on Sidney Powell’s voter fraud investigation. Watch. pic.twitter.com/ho6Dkv0IXf

Powell gets fired, and Carlson faces a dilemma shared by Fox News and the GOP

Carlson arguably emerged victorious from the spat, as the Trump campaign cut ties with Powell on Sunday.

But regardless of how temporary the backlash from Trumpworld is for Carlson, it shows that even he is not immune to the wrath of the base if he contradicts the soon-to-be former president’s message.

Some diehard Trump supporters are protesting Fox News with their TV remotes and keyboards, migrating to the even more pro-Trump networks of Newsmax and One America News.

A recent Morning Consult poll found a sharp turn in Fox News’ favorability ratings among Republicans following the election and Trump’s criticism of the network for calling the race for President-elect Joe Biden.

Carlson regularly dedicates the opening segment of his show to issues well outside the network’s top stories of the day, focusing instead on more niche cultural issues and economic populism. His show has been accused of stoking racism, and in 2019 he called white supremacy a “hoax.” A writer for Carlson’s show resigned in July after he was found to have published racist, sexist, and homophobic comments online.

Besides the immediate task at hand of preserving his ratings under a new administration, Carlson is facing a dilemma ahead of 2024 and a possible presidential run: Can he carve out a broad appeal to his base audience of aggrieved viewers without being tethered to Trump?

It’s too early to tell â€” but the fact that Carlson faced backlash at all over Powell indicates the sway Trump is likely to have on the GOP and Fox News viewers long after the end of his presidency.