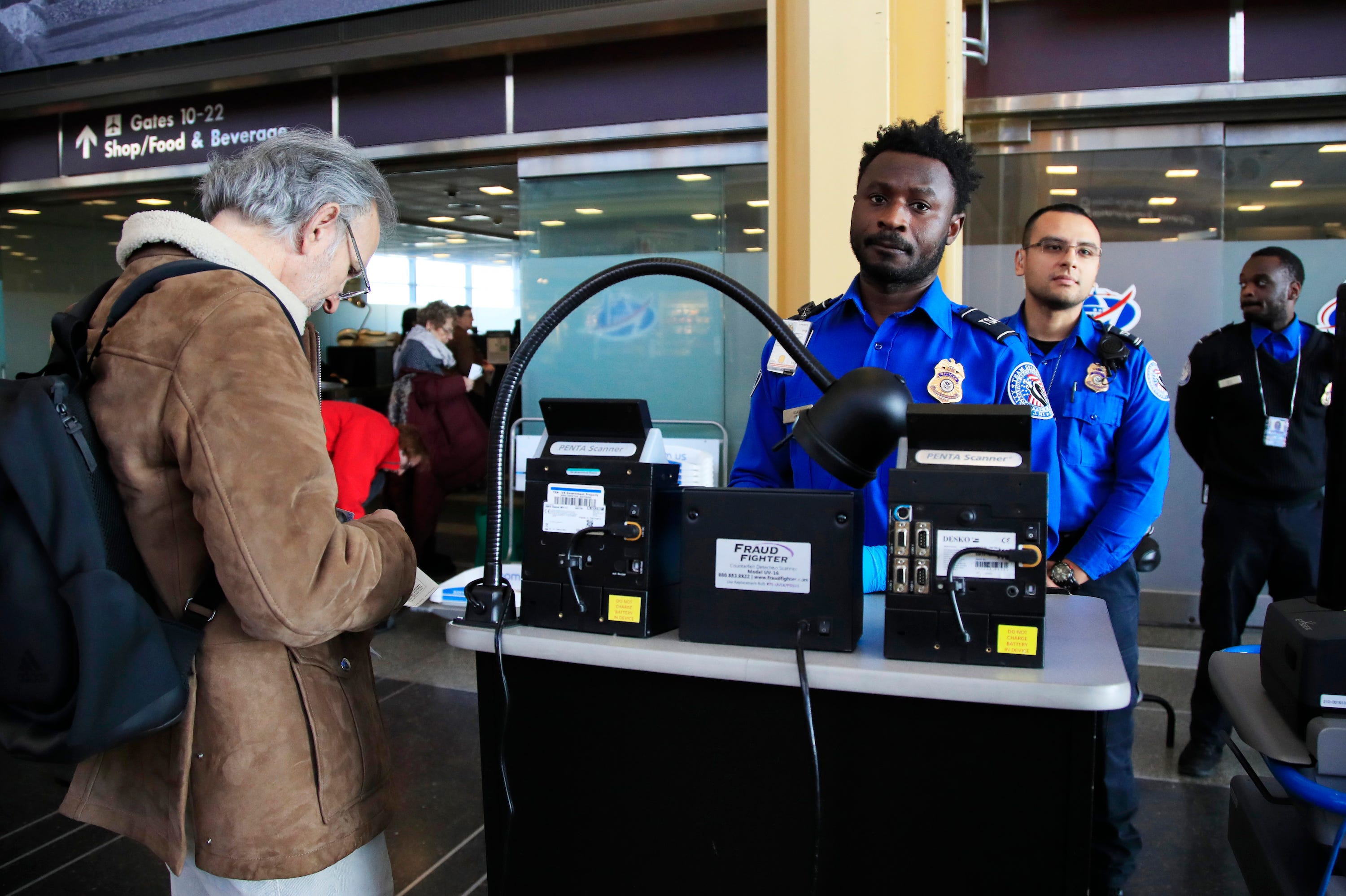 While the number of Americans taking to the skies has plummeted amid the COVID-19 pandemic, Transportation Security Administration officers haven’t gotten much of a break: The agency found three times as many guns per passenger last month as it did in July 2019.

The agency reported Monday that it found more than 300 guns in carry-on bags nationwide in July, or 15.3 guns for every million people screened at checkpoints. That rate was just 5.1 guns in the same month in 2019.

The agency didn’t offer a theory for why the rate has spiked, but it’s not thrilled. “As hard as we are working to mitigate other risks at this time, no one should be introducing new ones,” TSA head David Pekoske said in a press release.

Atlanta’s Hartsfield-Jackson airport led the country with 27 guns found in July. Denver and Dallas-Fort Worth tied for second place, with 13 guns each, followed by Nashville with 12.

It was not immediately clear whether any of the incidents involved malicious intent, or whether travellers had forgotten that they had the guns with them.

Firearms are allowed in checked baggage, the TSA said, as long as the guns are packed properly. That involves unloaded the gun and locking it in a hard-sided container, as well as declaring it when checking a bag.

Fines for carrying an unloaded gun through a TSA checkpoint start at $US2,050, while loaded guns carry a penalty of at least $US4,100. Violators can also be booted out of TSA PreCheck, if they’re enrolled in the program.