Harold Bornstein, Trump's former doctor who said he'd be the 'healthiest' president of all time, dies at 73 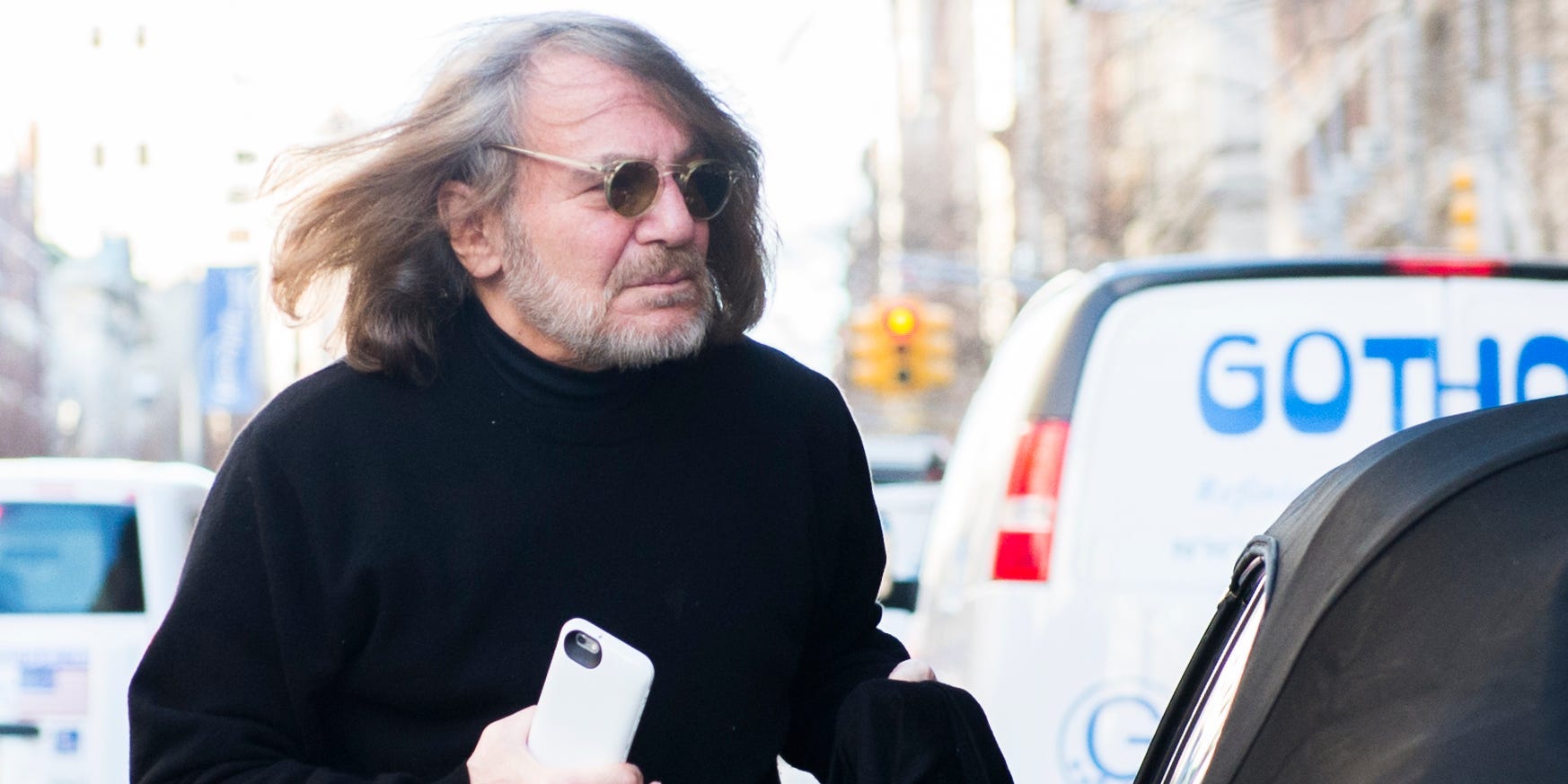 Dr. Harold Bornstein, who used to be Donald Trump’s physician before he became president, died on Friday.

Bornstein’s death was first reported by the New York Times, who received a paid notice on Thursday that did not list a cause of death.

A gastroenterologist by training, Bornstein rose to international fame when his letter in attesting to Trump’s fitness in the 2016 campaign went viral.

“If elected, Mr. Trump, I can state unequivocally, will be the healthiest individual ever elected to the presidency,” Bornstein wrote in the letter.

Later, he admitted Trump dictated the whole thing to him.

Bornstein became one of the most iconic memes of the Trump era in the process, with his signature look becoming synonymous with overhyping anything on the internet.

The doctor’s press accessibility eventually became a problem for him in Trumpworld. Troubles began once Bornstein sat for a series of interviews with the Times, revealing in one of them that Trump took Propecia, a drug for prostate health, as a way to boost his hair growth.

Then came the alleged “raid” on his office, where Bornstein said Trump had a crew come and take medical records from him shortly after one of the Times stories was published.

Like many figures who became famous in Trump’s orbit, Bornstein was cast out despite his loyalty. Bornstein never spoke to Trump once he became president, according to the Times.

Bornstein was born on March 3, 1947, and raised in New York City. He earned both his bachelor’s and medical degrees from Tufts University.

The doctor was a proud Jumbo, with 19 of his extended family members attending the university in Medford, Mass., according to the Times.

Bornstein ran a “concierge medical practice” with his father for more than 50 years, according to the Times.

“My greatest successes,” he told Tufts’ medical school alumni magazine, “have been avoiding managed-care medicine and refusing to have the conservative beard and haircut that my parents thought was necessary for success.”