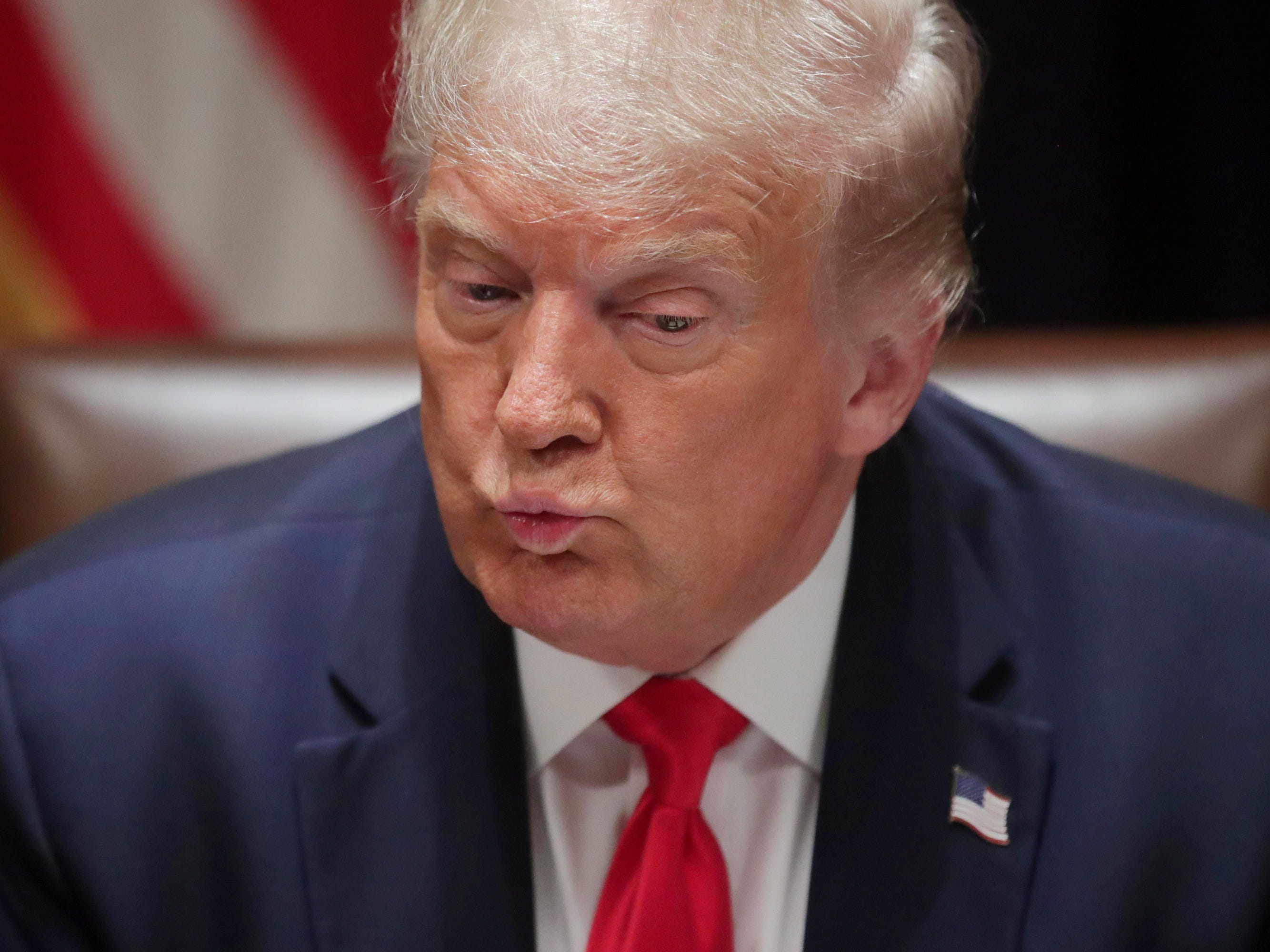 The Chinese tech giant Tencent’s stock fell by as much as 10% in the hours after it was named in a vaguely worded executive order issued by President Donald Trump on Thursday.

The order, scheduled to take effect September 20, prohibits US citizens and companies from carrying out any “transaction” with the Tencent-owned chat app WeChat, though the order was not precise about what counted as a “transaction.”

The Tencent order stipulated that it applied to: “Any transaction that is related to WeChat by any person, or with respect to any property, subject to the jurisdiction of the United States, with Tencent Holdings Ltd […] or any subsidiary of that entity.”

The vague wording implied that Tencent’s entire business could be affected, which the potential for serious ramifications in the US gaming industry.

As well as owning WeChat, which is used widely in mainland China, Tencent is also the largest gaming company in the world with stakes in Epic Games, Activision/Blizzard, and Ubisoft and outright ownership of the Los Angeles-based games studio Riot Games.

A White House official confirmed to Business Insider late Thursday that the order applied only to transactions relating to WeChat and not to Tencent’s wider business.

Nonetheless, it hammered the company’s market value. Tencent’s stock plummeted as much as 10% after the order was first issued. The stock recovered to about half that at the time of writing.

Tencent did not immediately respond to a request for comment. ByteDance has threatened to sue the Trump administration over the order, which it says was issued without due process.