Trump is launching a task force to reopen the country 'as soon as possible.' One expert says that could end up keeping us in our homes even longer. 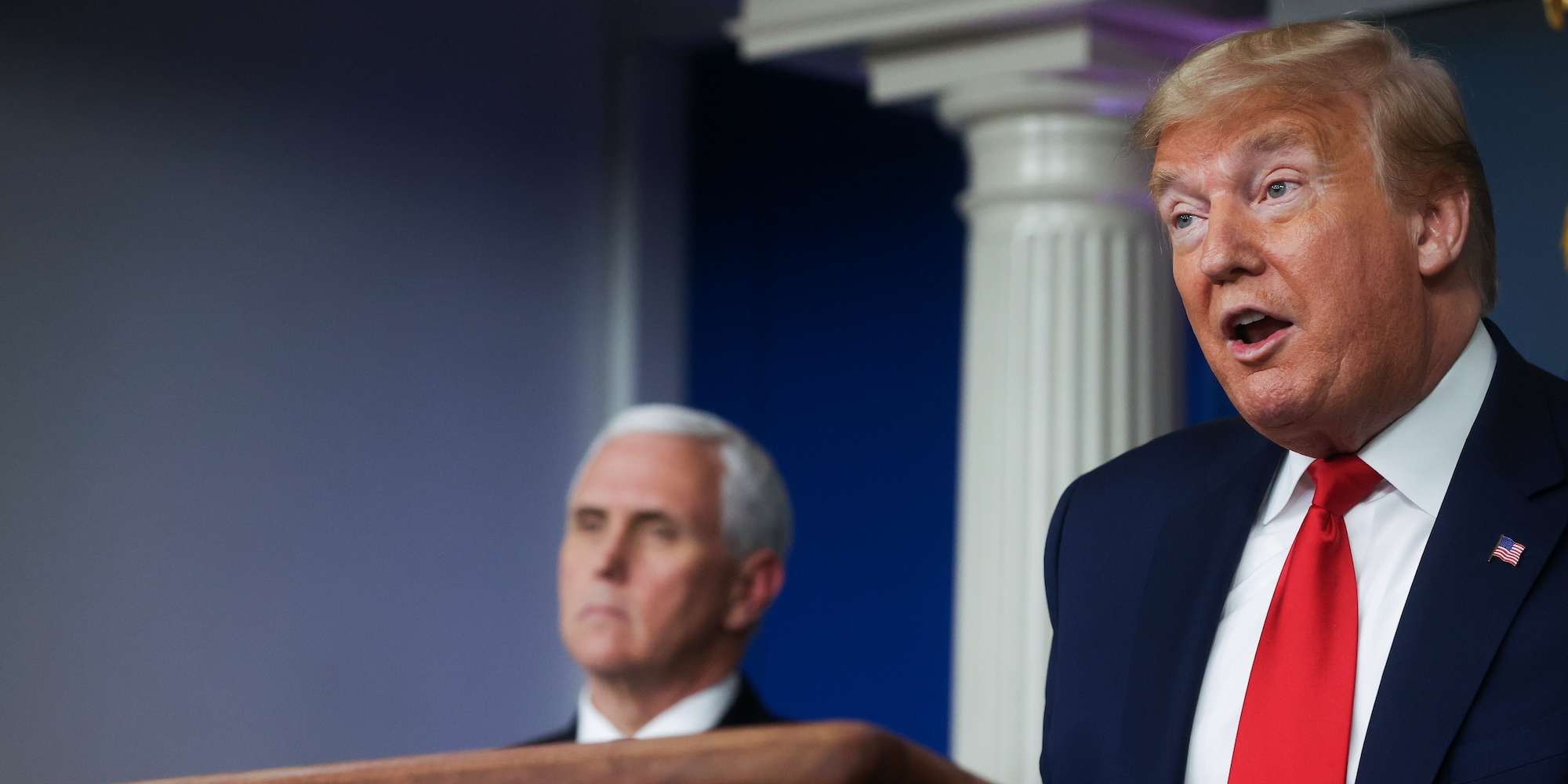 US President Donald Trump is creating a task force dedicated to “opening our country,” he said Friday, the same day officials announced that more than 2,000 people in the country had died from COVID-19 in the previous 24 hours, a new record.

More than 18,500 people have now died in the US as a result of the pandemic, and the delayed response to the spread of the novel coronavirus, with over 500,000 confirmed cases of the virus.

“I want to get it open as soon as possible,” the president said, claiming the task force will be full of “great business leaders” and “great doctors.”

Dr. Ashish Jha, director of the Harvard Global Health Institute, told Business Insider that the country could indeed loosen social-distancing restrictions – but not in the immediate future, and only then if the US ramps up testing.

“If the question is, ‘When do you get to leave your apartment, go to your local Starbucks, if you will, and pick up a coffee… with a friend, and not be freaking out that you’re doing something terrible for your health?'” he asked. “That could happen in two months.”

“Our testing infrastructure, which was abysmal, is now mediocre, but nowhere near adequate for opening up,” he said.

In Los Angeles County, officials on Friday extended a stay-at-home order that had been due to expire on April 19, warning that the era of social distancing, should it come to a premature close, would have a devastating impact.

“If you were to reduce physical distancing to [pre-order levels], virtually all individuals in Los Angeles County, 95.6% per the model, would be infected by the pandemic by August 1, 2020,” said Dr. Christina Ghaly, the county’s director of health services.

The county’s stay-at-home order has now been extended until May 15.

Jha does agree with the White House in one respect: we can’t go on like this, indefinitely: “By the end of May, I think people are just gonna lose their minds. No one’s going to be willing to stay in their apartments anymore.”

We have four to six weeks, then, to get testing to a place where even the asymptomatic can know, for sure, whether they are carrying – and at risk of spreading – the virus. That echoes a proposal put forward by a coalition of governors to combine a rigorous testing regime with a massive effort to track down anyone who came in contact with an infected person.

As The Washington Post noted, however, “there is no evidence yet the White House will pursue such a strategy.”

If instead, it pushes to reopen the country – insofar as the federal government can, with it up to states and local governments to decide whether to comply – we could be in our homes until well after May, Jha said.