New York officials are now said to be investigating some of Trump's tax write-offs, including consulting fees that appeared to go to his daughter Ivanka 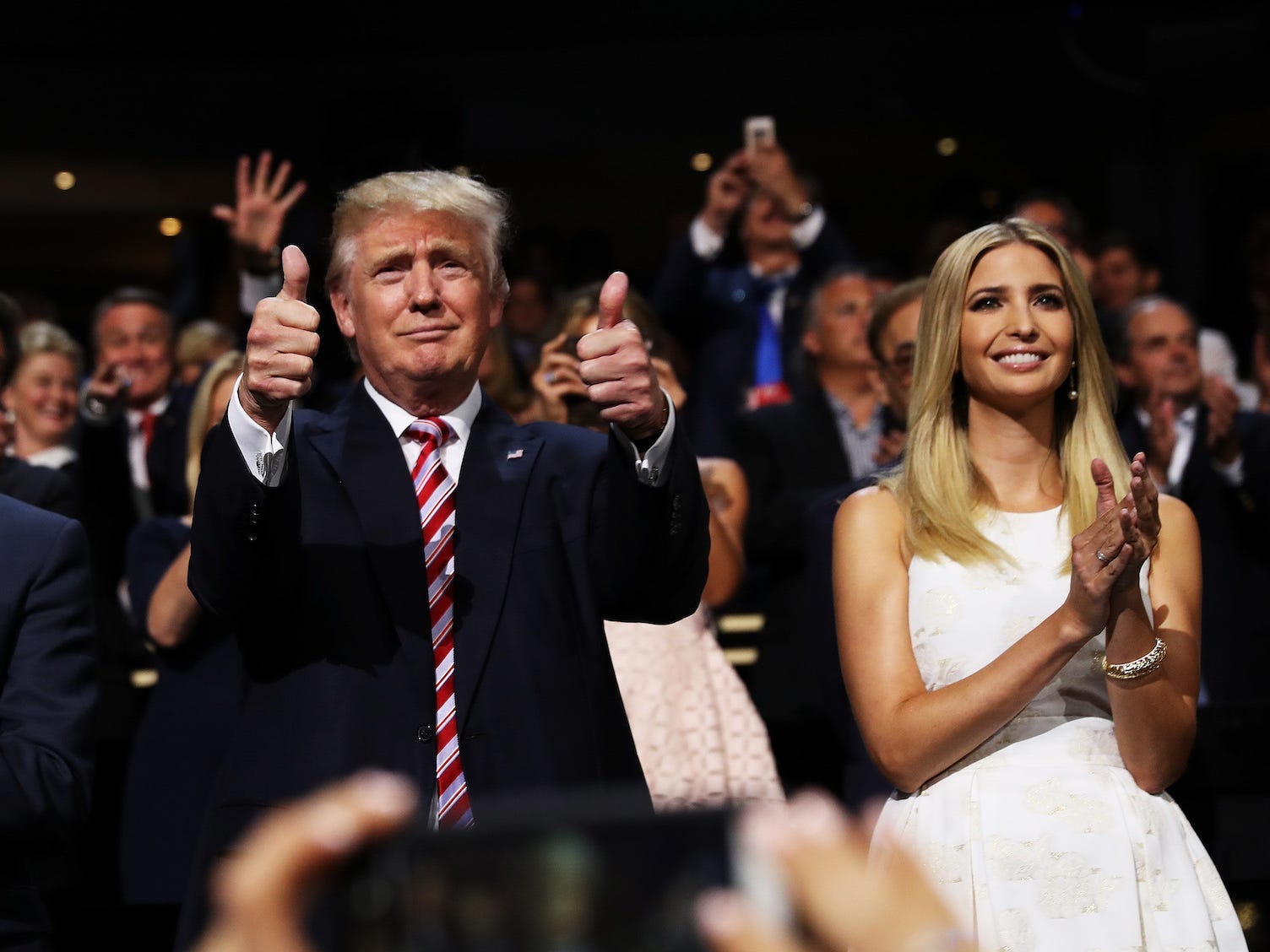 Joe Raedle/Getty ImagesA New York Times investigation previously found Ivanka Trump appeared to be paid as a consultant to the Trump Organisation while she was working for the company as an executive.

Two New York fraud investigations into President Donald Trump have expanded to include write-offs of consulting fees, some of which appeared to be paid to the president’s daughter Ivanka Trump, The New York Times reported Thursday, citing unnamed sources.

The write-offs were uncovered by a Times investigation published this year about the president’s long-sought federal income-tax returns.

The findings of the Times investigation included $US26 million in consulting fees listed as write-offs by the Trump Organisation, reducing the president’s taxable income. The recipients of the payments were unclear, but The Times noted that some of the fees exactly matched an amount disclosed by Trump’s eldest daughter.

According to The Times, that amount, $US747,622, was both deducted by Trump for developments in Hawaii and Canada and, in a separate document, listed by Ivanka Trump as a payment she received from a consulting firm she co-owned. She filed the financial disclosure in 2017 when she became an advisor to the president.

The Times first reported the figures in September, adding that Ivanka Trump was an employee of the Trump Organisation at the time the consulting payments were made. The Times said the findings implied she was paid as a consultant while also working for the company as an executive.

Vance’s and James’s offices reportedly issued subpoenas in an attempt to obtain Trump Organisation records related to the payments, The Times said. The subpoenas concerned the fees paid to Ivanka Trump’s company TTT Consulting LLC. The Times noted that Ivanka Trump was not thought to be the focus of either investigation.

The Trump Organisation reportedly told The Times in a statement that “this is just the latest fishing expedition in an ongoing attempt to harass the company.”

“Everything was done in strict compliance with applicable law and under the advice of counsel and tax experts,” the statement said, according to The Times. “All applicable taxes were paid and no party received any undue benefit.”

Ivanka Trump tweeted in response to the Times story on the investigations.

“This ‘inquiry’ by NYC democrats is 100% motivated by politics, publicity, and rage,” she said. “They know very well that there’s nothing here and that there was no tax benefit whatsoever.”