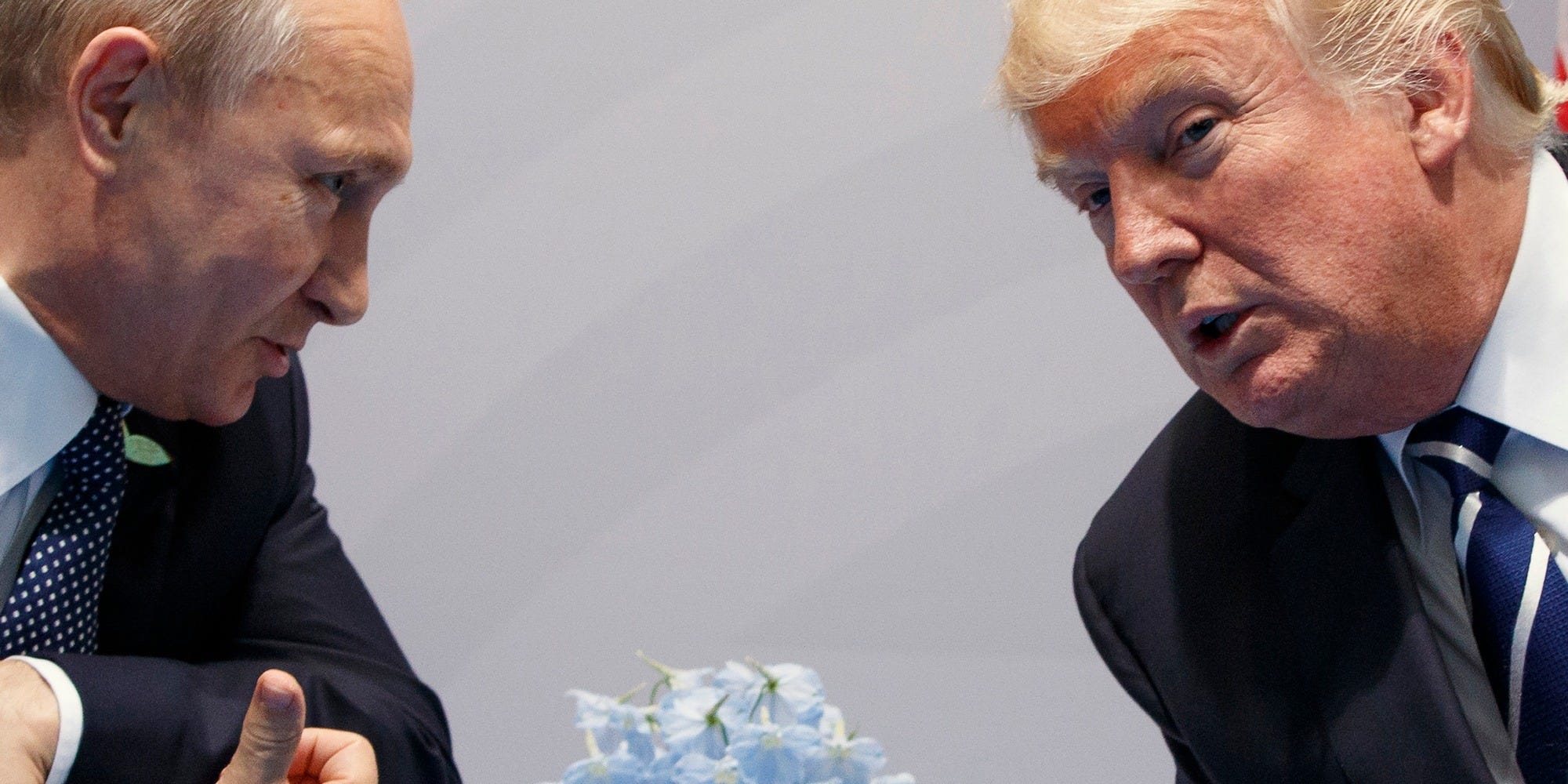 Trump and Putin spoke on the phone last Thursday for the first time since the reports on the alleged Russian bounty plot emerged.

During a visit to North Carolina on Monday, the president was asked whether he brought up the reports on the Russian bounties during the call.

“We don’t talk about what we discussed, but we had plenty of discussion,” Trump said.

The president has routinely offered the public details on various discussions he’s had with world leaders, including Putin.

And in a statement on the call, White House spokesman Judd Deere last Thursday said that the two world leaders “discussed efforts to defeat the coronavirus pandemic while continuing to reopen global economies.”

REPORTER: Did you bring up the reports of Russia having bounties on US troops during your call with Putin last week?

TRUMP: "We don't talk about what we discussed, but we had plenty of discussion." pic.twitter.com/ZiXkVcIeWo

Trump has dismissed the reports on the suspected Russian bounty plot as “fake news,” even though the White House in early July said the president had by that time been “fully briefed” on the matter. Previously, the administration said Trump had never been briefed on the intel, though recent reporting contradicts this assertion and suggests he may have been informed as early as March 2019.

There’s also an ongoing US intelligence investigation into the matter, which is at least partly focused on a bombing that killed three US Marines in April 2019, the New York Times reported in mid-July. The Times first broke the story on the alleged Russian plot.

The Marines killed in the bombing near Bagram Airfield, a major base in Afghanistan, were Staff Sgt. Christopher Slutman of Delaware, Cpl. Robert Hendriks of New York, and Sgt. Benjamin Hines of Pennsylvania.

The White House is not believed to have responded against Russia, and Trump did not bring up the matter in half a dozen phone calls with Putin that took place after February 27, when the intelligence was said to have been included in the president’s daily written briefing. Based on his remarks Monday, it’s unclear if Trump brought up the reports in last week’s phone call with the Russian leader, either.

Trump’s relationship with Putin has been a constant point of scrutiny during his tenure, as he’s often been perceived as siding with his incendiary Russian counterpart on an array of issues – including Russia’s interference in the 2016 US presidential election. The suspected Russian bounty plot, and Trump’s apparent lack of concern over the reports, adds to his already controversial and unusual ties with Russia’s authoritarian leader.