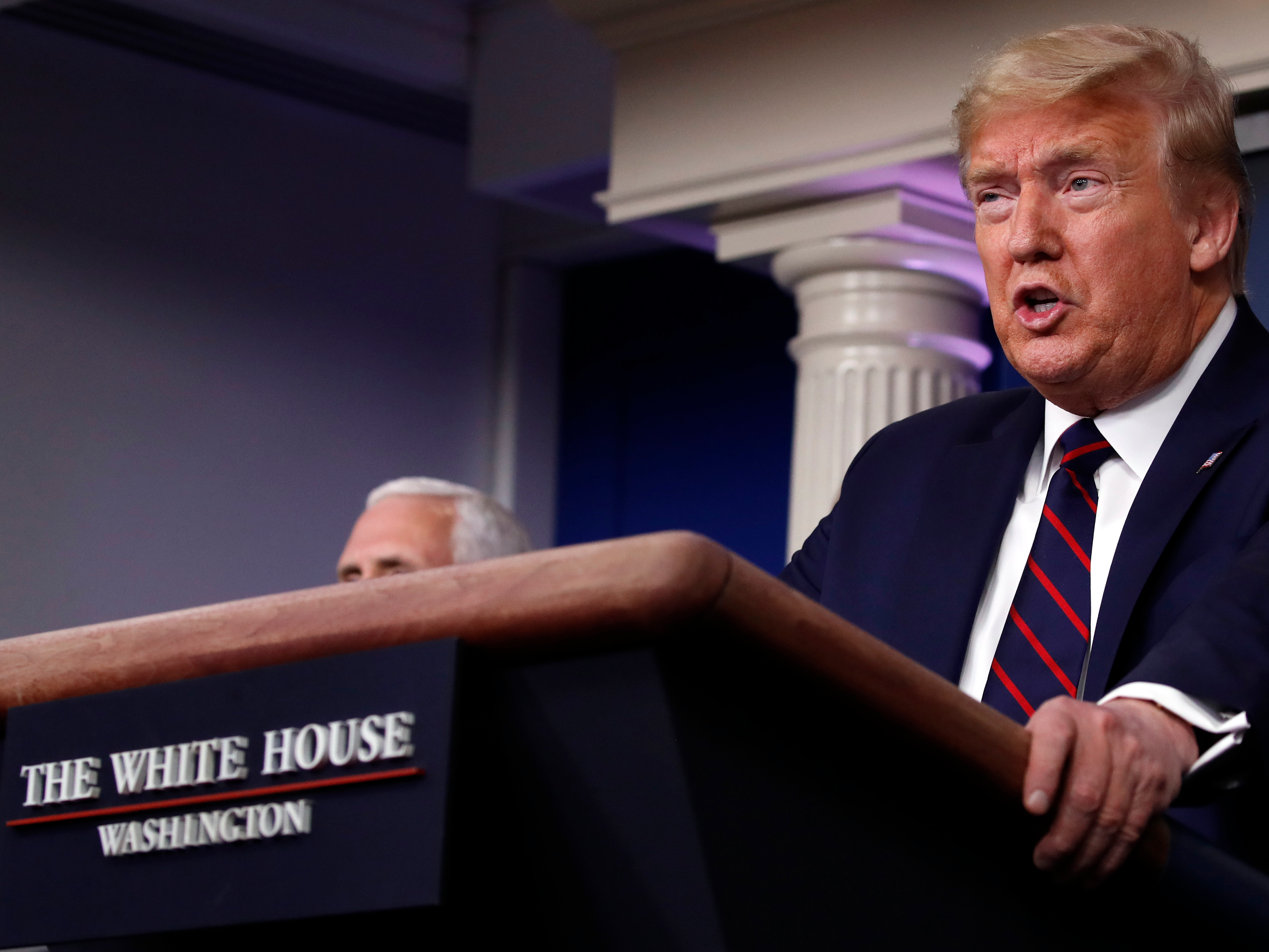 President Donald Trump at a news conference on Sunday attacked Washington state’s Gov. Jay Inslee, labelling him a “nasty person” and saying he doesn’t “like” him as the US’s confirmed coronavirus cases skyrocket to over 140,000.

The comment came during a heated exchange between Trump and CNN’s Jeremy Diamond, who asked the president about a comment he made at a White House press briefing on Friday about deferential treatment from state officials.

“I want them to be appreciative,” Trump had said about governors. At the same time, he also implied that Vice President Mike Pence shouldn’t talk to state officials who “don’t treat you right.”

This topic resurfaced on Sunday, with Diamond reading back the president’s own words to him and Trump accusing CNN of cutting off the soundbite although he went on to say that Pence, the White House Coronavirus Task Force, and the Army Corps of Engineers deserve praise for their efforts to control the spread of the coronavirus.

Trump told Diamond that he doesn’t directly contact Inslee, who is a Democrat, adding, “No, I don’t have to call because I’m probably probably better off not … He’s a failed presidential candidate. He’s a nasty person. I don’t like the governor of Washington so you know who calls? I get Mike Pence to call. I get the head of FEMA to call. I get the admiral to call.” 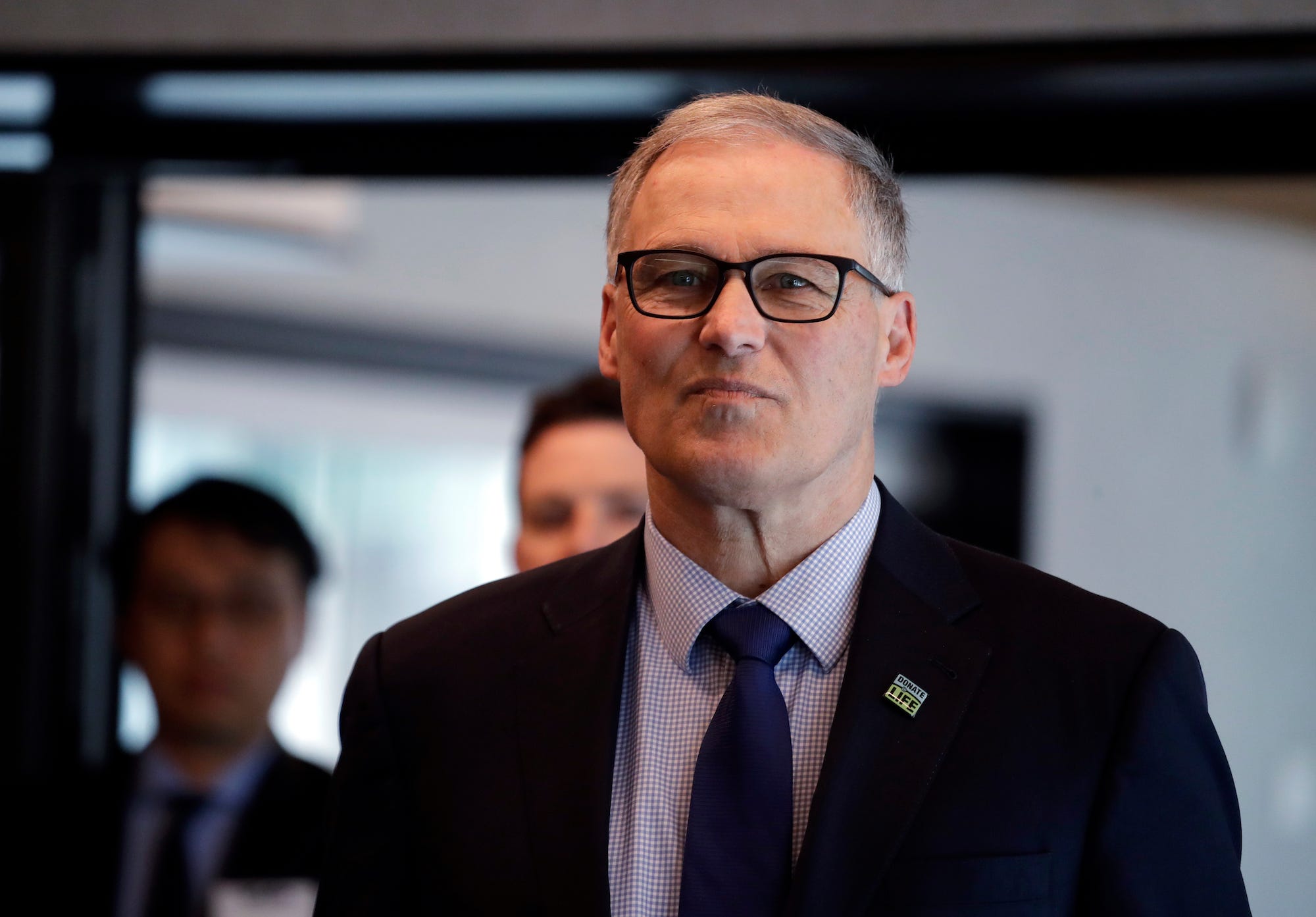 Trump appeared to be referencing one of the leaders in the commissioned corps of the US Public Health Service.

Trump also touted the fact that he hasn’t prevented Pence or others leading the federal response to COVID-19 pandemic from reaching out to Inslee, who is at the helm of a state where more than 4,400 people have been infected and 195 have died as of Sunday.

“I don’t stop them,” he said. “Did I ever ask you to do anything negative, Mike, to … the state of Washington?”

He continued: “I want them to appreciate the incredible job we’re doing. We are doing the job the likes of which has never been done before.”

Donald Trump slams governors who don't "appreciate" him enough, then slams CNN's @JDiamond1 for reading his own words back to him. #coronavirus pic.twitter.com/wvl5TzmnCf

The president also lashed out at CNN, saying Diamond’s line of questioning is why people “don’t like” the television network and its “ratings are no good.”

“That’s why CNN is not trusted anymore,” he said. “They are fake news. Remember that.”