Associated PressPresident Donald Trump listens during a demonstration of ways NASA is helping to combat the coronavirus, in the Cabinet Room of the White House, Friday, April 24, 2020.

Recent moves in US interest rate volatility have been among the most dramatic in recent history, and they’re linked in part to President Donald Trump’s tweets, according to a JPMorgan note released Friday.

Volatility in the Treasury market linked to Trump’s tweets has exceeded that linked to traditional sources of monetary and economic policy announcements, the analysts said in a note about the bank’s “Volfefe” index.

In late 2019, JPMorgan created a market indicator – the “Volfefe” index – due to the statistical significance of Trump’s tweets on bond prices. The index tracks how his Twitter posts influence markets, especially the correlation between US Treasury yields and Trump’s tweets.

“Volfefe” is a reference to Trump’s baffling “covfefe” tweet in 2017 and “vol” stands for volatility.

In May 2017, Trump tweeted “Despite the constant negative press covfefe,” which went viral but ended up thoroughly confusing Twitter users.

Trump deleted this tweet and later asked “who can figure out the real meaning of ‘covfefe’??? Enjoy!” 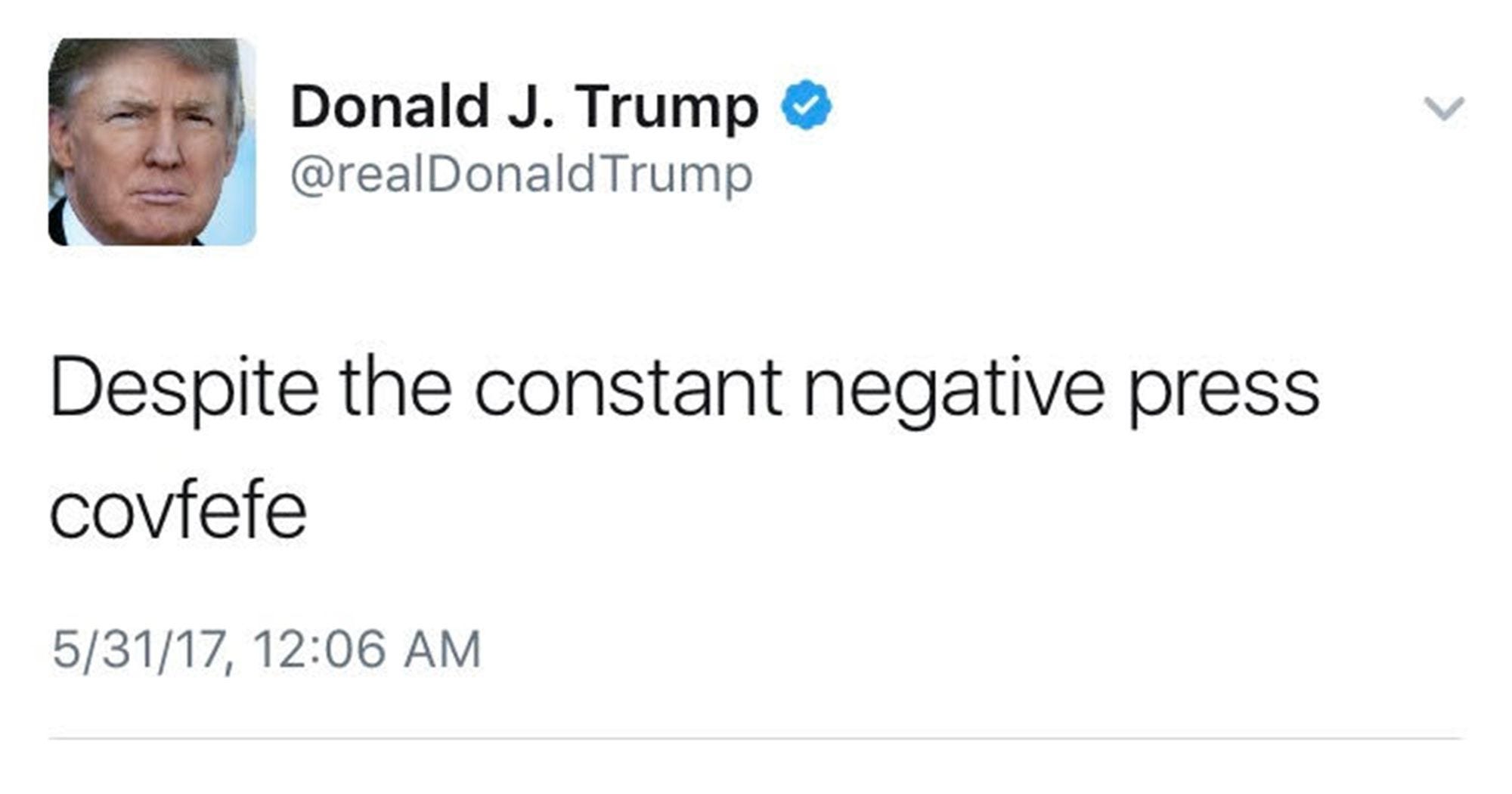 ‘Beware of the oddity’: A Wall Street firm studied every market crash over the last 150 years to reveal how abnormal this one is – and concluded that stocks are doomed for another fall

The analysts observed that market sensitivity to traditional forms of commentary and communication declined while one measurement concerning the focus on presidential tweets noticeably increased by more than 60% relative to when the index was first introduced.

“This intuitively fits the mood of the political moment, where policy decisions are frequently communicated via that channel with limited preliminary coverage or analysis in public media,” wrote strategists led by Joshua Younger.

Market depth attributable to high speed traders tends to fall in the 5-10 minutes after Trump’s tweets, the analysts wrote, adding that the volume of tweets has elevated and the content is different to what typically moves markets, such as trade-related threats.

GOLDMAN SACHS: Buy these 13 stocks primed to keep delivering powerful dividends as their peers are forced to slash payouts

Prices on Treasuries fell on Monday as tensions between US and China flared back up after senior Trump administration officials claimed that the coronavirus originated in a lab in Wuhan.

“The impact of presidential tweets cuts both ways,” the analysts said of both traditional sources and tweets.

“Whereas this channel was a material driver of volatility for much of 2019, more recent shifts in content have significantly dampened their impact. It is arguably more important to focus on market sensitivity to, rather than the level of this driver. In that sense if anything volatility is more exposed to shifts in sentiment driven by this channel, were their focus to shift.”