The White House refused Wednesday to provide specifics on President Donald Trump’s announced plans to bar transgender individuals from serving in the military “in any capacity,” and its top spokesman eventually threatened to end the briefing after repeated questions on the subject.

Asked what would happen to currently deployed transgender military personnel in theatre around the world, White House press secretary Sarah Huckabee Sanders said it was “something that the Department of Defence and the White House will have to work together on as implementation takes place.” She added that the two entities would work to make the shift “lawfully.”

“When the president made the decision yesterday, the Secretary of Defence was informed as well as the rest of the military advisers,” Sanders said.

She said Trump found that transgender people in the military were “expensive and disruptive” and that they “erode military readiness and unit cohesion.”

Sanders stressed that Trump made the decision he felt was in the best interest of the military.

“This is a military decision, it’s not meant to be anything more than that,” Sanders said.

After a question about how the White House would address transgender service members who may now fear about the consequences of gender reassignment surgery, Sanders reiterated that the decision was based on military readiness “and nothing more.”

“If those are the only questions we have, I’m going to call it a day, but if we have questions on other topics, I’ll be happy to take them,” Sanders said, as reporters began to protest. 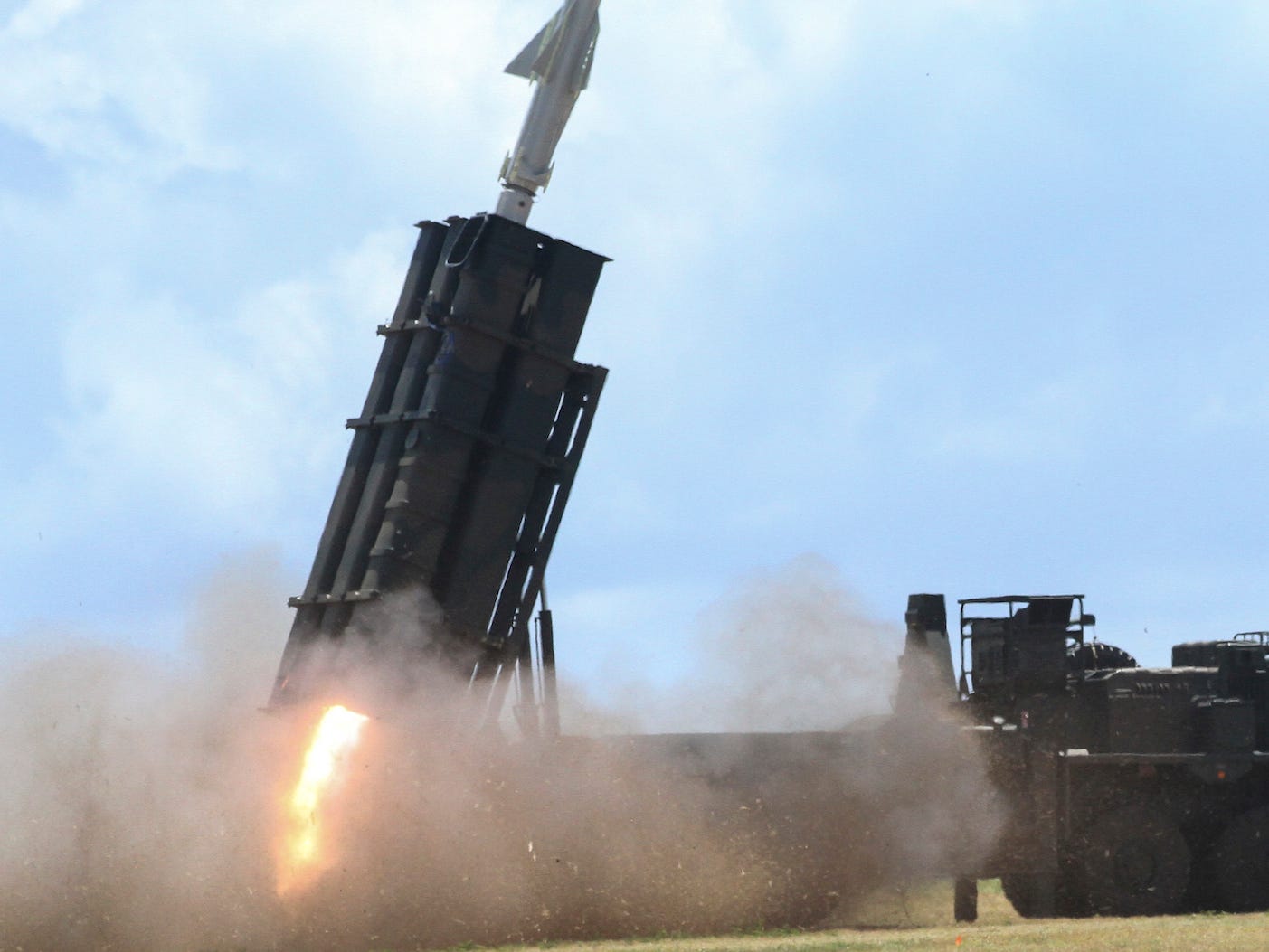 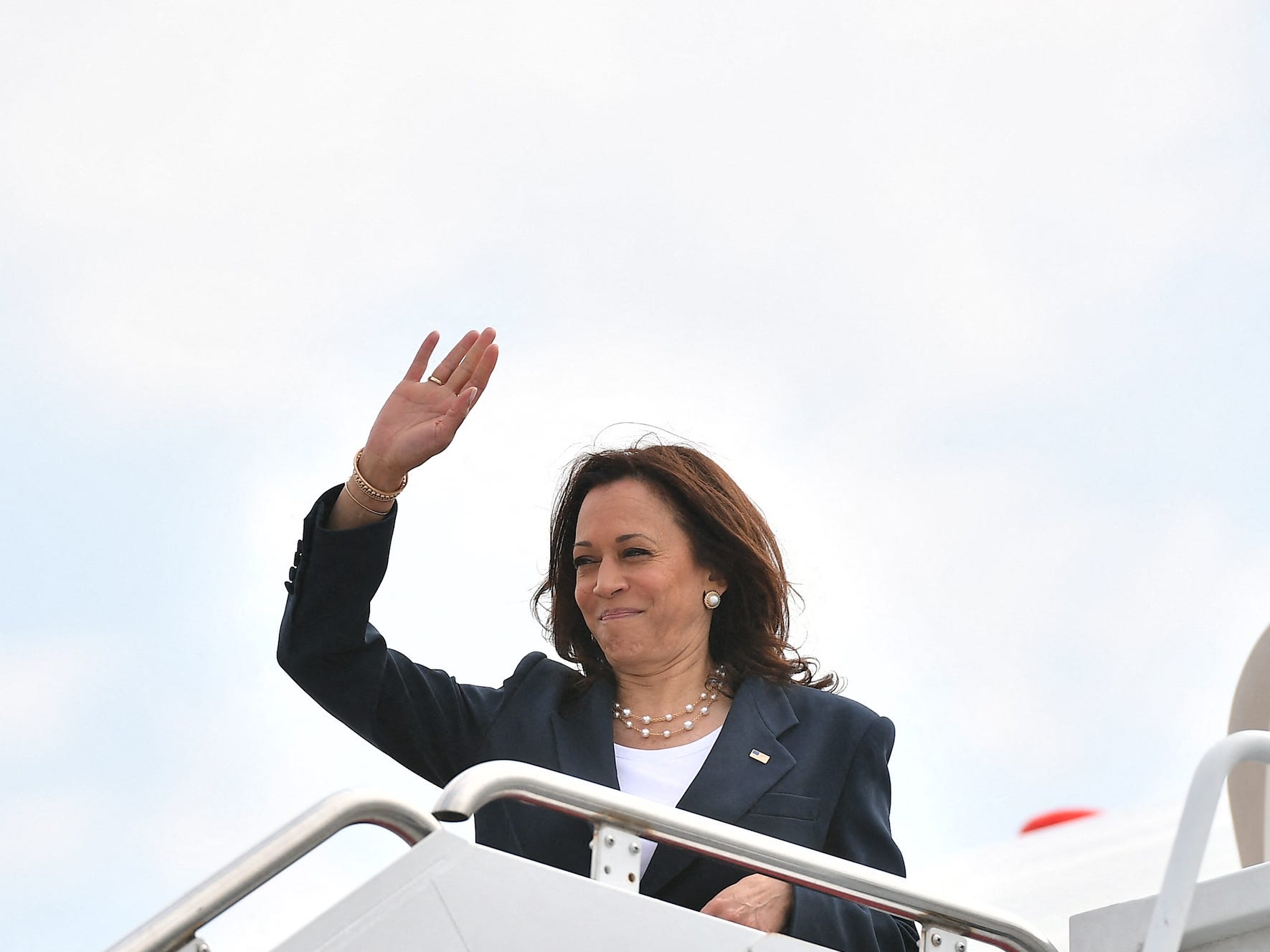