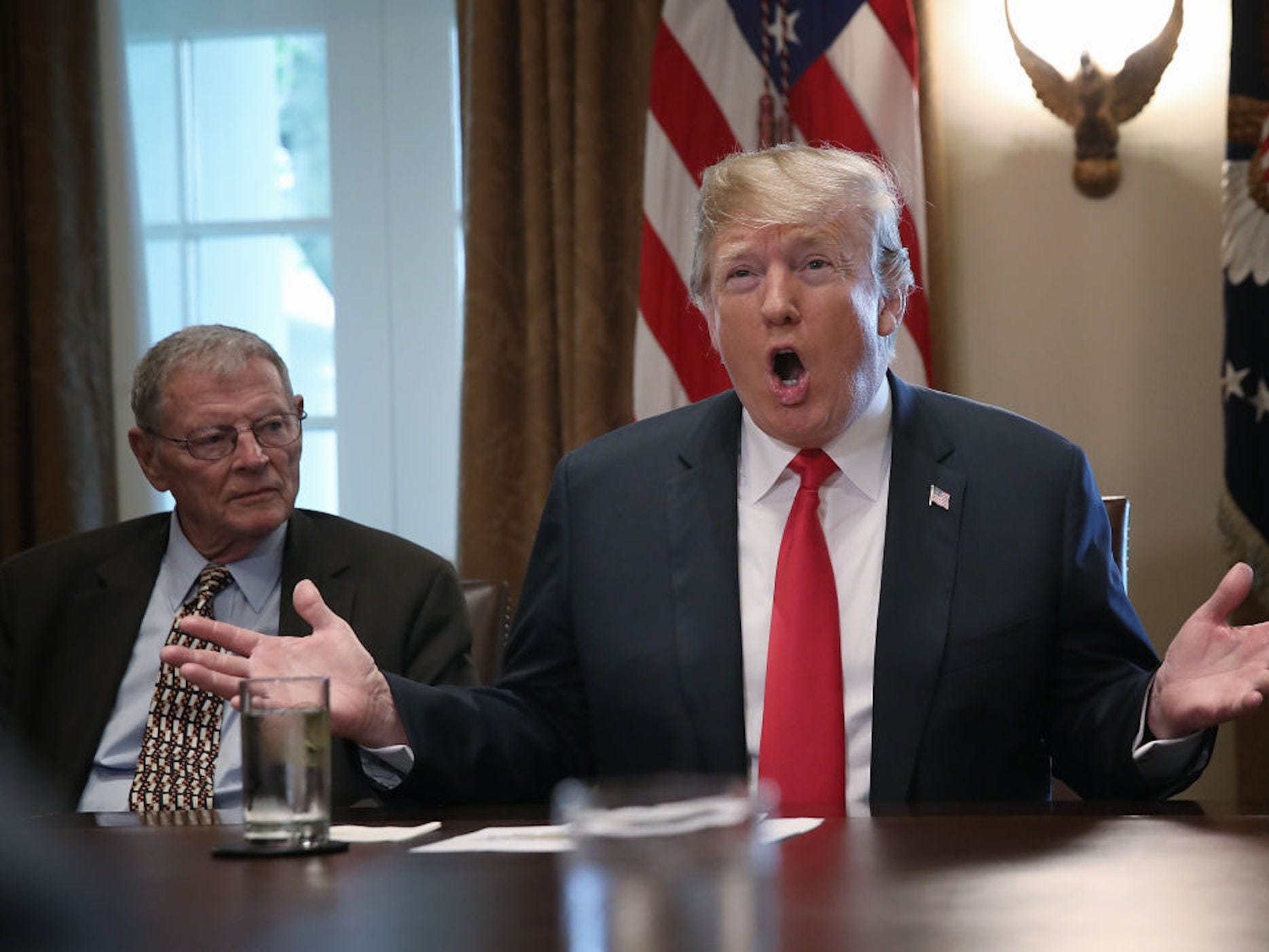 President Donald Trump told reporters at the White House on Monday afternoon that his administration would take action to ban the popular video-sharing app TikTok unless it’s sold to a US company by September 15, CNN’s Jim Acosta tweeted.

Trump also said that he approved of a possible sale to Microsoft, which has expressed interest in buying TikTok.

The president previously threatened to ban the service, which is owned by Beijing-based ByteDance.

US lawmakers and members of the Trump administration have said the app poses a national-security threat because it’s owned by a Chinese company.

TikTok is reportedly looking for a US buyer following increasing pressure from the Trump administration, and Microsoft announced Sunday that it was interested in possibly buying the company.

In its statement announcing its plans, Microsoft said it wanted to finalise the deal “no later than September 15.”

“During this process, Microsoft looks forward to continuing dialogue with the United States Government, including with the President,” Microsoft said in the statement.

Trump said Monday that he would approve of a deal involving a sale to Microsoft, and added that he expects payment to the US Treasury as part of the deal, possibly referencing taxes paid on the acquisition.

He said on Friday that he did not approve of such a sale and instead wanted to ban TikTok outright, but his stance softened after speaking to Republican lawmakers and Microsoft CEO Satya Nadella, The New York Times reported.

When reached for comment, a TikTok spokesperson said in a statement that the company has 100 million American users and plans to keep doing business in the US “for many years to come.”