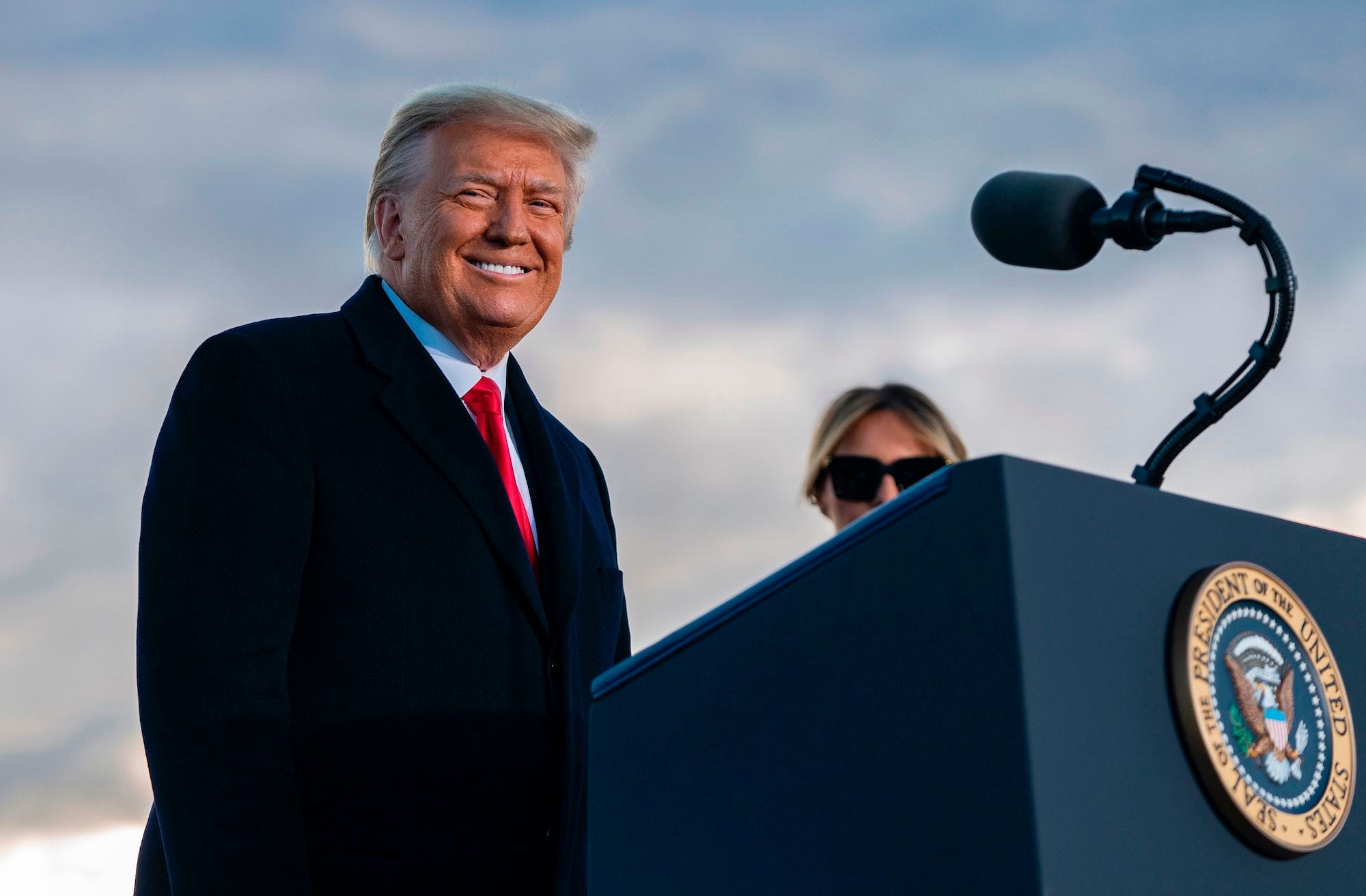 Former President Donald Trump thanked his supporters and derided what he called “the greatest witch hunt in the history of our Country” in a statement on Saturday, after his second impeachment trial ended in an acquittal earlier that day.

Trump faced one charge of inciting an insurrection after the deadly January 6 Capitol siege, in which his supporters stormed the building while lawmakers counted the Electoral College votes.

Ultimately, seven Republicans joined 50 Democrats in their vote to convict Trump, but failed to reach the two-thirds majority necessary to convict a federal official and remove them from office.

In his statement, Trump did not directly address the insurrection that left five people, including a police officer, dead last month. Instead, he simply said he was a “champion for the unwavering rule of law” and supported law enforcement and peaceful debate.

“This has been yet another phase of the greatest witch hunt in the history of our Country,” the statement said. “No president has ever gone through anything like it, and it continues because our opponents cannot forget the almost 75 million people, the highest number ever for a sitting president, who voted for us just a few short months ago.”

Trump also hinted at a future in public life, saying “our historic, patriotic and beautiful movement to Make America Great Again has only just begun.”

He said he would have more to share in the coming months.

“We have so much work ahead of us, and soon we will emerge with a vision for a bright, radiant, and limitless American future,” he said.