Trump's 2nd impeachment is the most bipartisan in US history 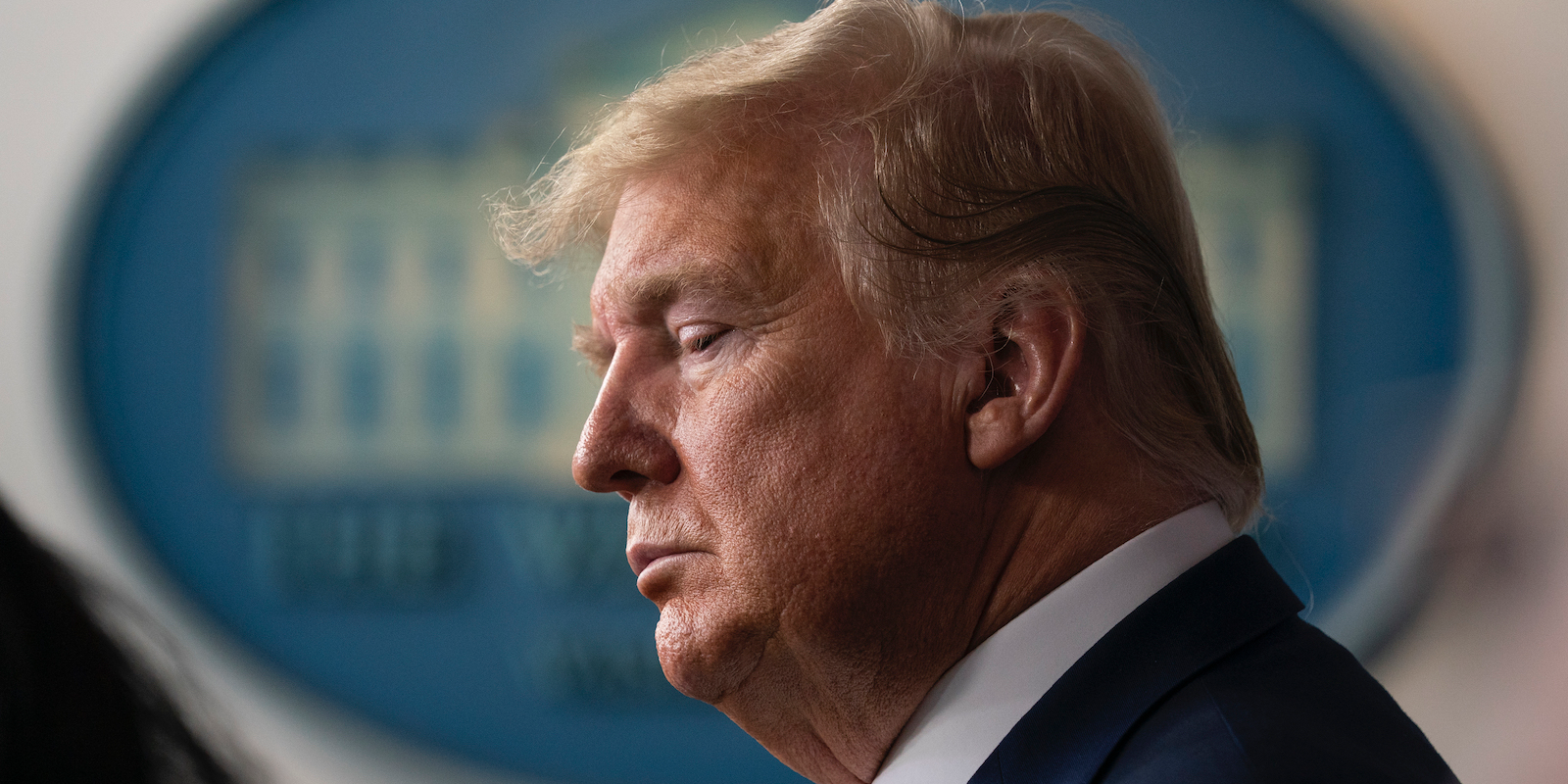 The House of Representatives voted to impeach President Donald Trump on Wednesday over his role in inciting a insurrection at the US Capitol that resulted in five deaths.

It was the second time Trump was impeached and the most bipartisan impeachment vote in US history.

Ten House Republicans sided with Democrats to charge Trump with “incitement of insurrection.” The lawmakers were:

Trump was previously impeached on charges of abuse of power and obstruction of Congress related to his efforts to strong-arm the Ukrainian government into launching politically motivated investigations targeting the Biden family ahead of the 2020 election.

One House Republican, former Rep. Justin Amash, voted with Democrats to impeach the president, and Trump was later acquitted by the Republican-controlled Senate. Sen. Mitt Romney of Utah was the sole Republican to vote to convict the president.

This time, a number of Republican senators have signalled openness to holding the president accountable. Romney and GOP Sens. Susan Collins of Maine and John Thune of South Dakota have sharply criticised Trump’s efforts to overturn the election results.

Senate Majority Leader Mitch McConnell is said to be furious with Trump for inciting the insurrection and costing Republicans their Senate majority in two runoff elections in Georgia.

He has not publicly indicated which way he will vote, but The New York Times reported that the Kentucky Republican was “pleased” with Trump’s impeachment and believed he committed impeachable offences. Axios also reported McConnell might vote to convict Trump.

Alaska Sen. Lisa Murkowski called on the president to resign and said if the GOP couldn’t separate itself from Trump, she may leave the party. Nebraska Sen. Ben Sasse also said he would seriously consider any articles of impeachment against the president in the wake of the violence at the Capitol.