Trump said journalists deserve to be executed during a meeting with former Defence Secretary Jim Mattis, according to a former aide 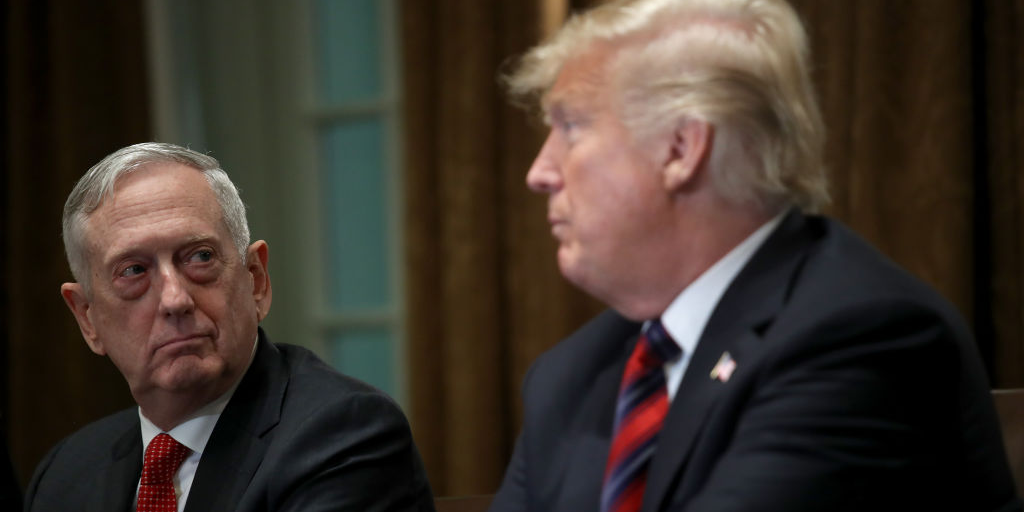 A former speechwriter for former Secretary of Defence Jim Mattis said Wednesday that President Donald Trump expressed the belief that journalists should be killed, backing up a claim made in a new book from John Bolton.

“Can confirm,” Snodgrass wrote on Twitter, quoting the allegation from Trump’s former national security advisor that the president said reporters “should be executed. They are scumbags.”

“This sentiment,” Snodgrass claimed, “[was] expressed again during Trump’s meeting with Mattis in the Pentagon.”

According to The Washington Post, Bolton’s new tell-all book says that Trump made the comments to him during a summer 2019 meeting in New Jersey.

At the time, Trump was angry about his administration being undercut by claims from anonymous White House officials, believing reporters should be jailed to compel them to reveal their sources’ identities.

The Trump administration has reacted angrily to the revelations, with the Department of Justice considering legal action.

“It’s unacceptable. It has not gone through the review process, and that’s where we currently stand,” White House Press Secretary Kayleigh McEnany said Wednesday.