Hello, everyone! Thanks for reading. A brief note to say that this will be our last edition of “Insider Today” for a while.

Our intrepid leader, David Plotz, has concluded his six-month break from entrepreneuring and has settled on his next adventure, which will be launching a cool new podcast company (Details from him soon!). David will continue to host the “

” each week, so you can keep up with his commentary there. Our op-ed columnists Linette Lopez and Anthony Fisher will continue to publish daily commentary on Insider, and I’ll also lob in a column once in a while.

Thank you very much for reading, encouraging, and sharing your thoughts with us over the past few months. It has been a privilege and pleasure to correspond with you! – Henry Blodget

“This election will decide if we save the American dream or whether we allow a socialist agenda to demolish our cherished destiny.” – President Trump, during his RNC speech on Thursday night.

Chip Somodevilla/Getty ImagesPresident Donald Trump delivers his acceptance speech for the Republican presidential nomination on the South Lawn of the White House August 27, 2020.

President Trump accepted the GOP nomination on the White House lawn. Before a crowd of 1,500 unmasked, untested supporters, he attacked Biden as a radical leftist, warned that chaos would engulf American cities if he’s not reelected, and all but ignored the pandemic and economic collapse. Betting markets have swung heavily toward Trump in the past few days.

Kyle Rittenhouse has been charged with first-degree homicide and could face life in prison. The 17-year-old Blue Lives Matter support is accused of murdering two protesters during a demonstration following the shooting of Jacob Blake. Blake’s father revealed that his paralysed son has been shackled to his hospital bed.

Japanese Prime Minister Shinzo Abe, 65, stepped down for health reasons. Ulcerative colitis ended his first stint as PM back in 2007. He returned to power in 2012 after getting it under control, but the condition has worsened recently.

Hurricane Laura caused less damage than was feared. At least four are dead and nearly one million without power, but the storm surge wasn’t as devastating as anticipated.

BRENDAN SMIALOWSKI/AFP via Getty ImagesPresident Donald Trump speaks at the first day of the Republican National Convention on August 24, 2020, in Charlotte, North Carolina.

Blink and you might have missed it, the moment when Donald Trump told America that if reelected he would put more restrictions on US businesses to serve his populist economic agenda.

“I will not raise taxes; I will cut them, and very substantially,” he said. “And we will also provide tax credits to bring jobs out of China back to America, and we will impose tariffs on any company that leaves America to produce jobs overseas. We will make sure our companies and jobs stay in our country…”

Trump is calling the other guys “socialists” but this a promise of government intrusion that will likely make CEOs even more uncomfortable than they were around this time last year, when Trump said that he “hereby” ordered CEOs to move operations out of China.

Now you may be saying to yourself, but Linette, that’s just talk, Trump can’t force companies to do any of this.

To that I say, Trump has no respect for what he can’t do. Consider that he was first told he couldn’t put a ban on immigration from Muslim countries, and then he kicked the tires of our democracy until he figured out how to get it done. He believes that rules are meant to be broken and that principles – like capitalist ones – only matter when they serve him. If Trump is really dedicated to messing with something in our economy he will find a way. Just ask the now-former CEO of TikTok.

And what cool head in the White House will try to stop him? The Trump administration has gotten farther and farther away from a normal American democratic (little d) capitalist administration as time has gone on. When it started it was populated with a few technocrats, military men, GOP party people, and Goldman Sachs guys. Not everyone’s cup of tea, but not weird.

As time has gone on, though, the normal people left the Trump administration. Now instead of Gary Cohn, former COO of Goldman Sachs advising on economic policy, we have crank economist and China fear monger Peter Navarro.

Trump’s basic instinct is nationalist grievance, which is why he’s held onto his populist economic policies so tightly – especially those concerning China. When the normal guys were in the White House there was someone to temper that instinct, but now (and through the entire second term if he’s reelected) those people have been replaced with spineless sycophants.

We’ve already seen the consequences of this. Trump’s trade war with China cost American households and companies billions a month, and that was bad. In 2019 manufacturing had its worst year since before the financial crisis. That was also very bad. But now Trump’s meddling in the economy is becoming more bold (again, talk to the TikTok guy). And there is no one to stop him. He’s surrounded by cheerleaders. This smacks of socialist central planning, and it will only get worse unless we stop it in November. – Linette Lopez

Guns are the enemy of free speech.

What happens when the Second Amendment meets the First Amendment?

The BLM protest movement represents the highest expression of the First Amendment. In cities and towns across the US, the people have peaceably assembled to express their grievances. These demonstrations have occasionally degenerated into violence and vandalism – though the violence has been disproportionately instigated and magnified by the police – but they have overwhelmingly been peaceful mass expressions of public discontent.

But what’s increasingly happening – as the murder of two demonstrators in Kenosha tragically proved, and as the Washington Post documents here – is that peaceful demonstrators are encountering heavily armed counterprotesters, often representing alt-right or White nationalist groups.

Here we have the full flowering of the First Amendment – free speech about matters of public urgency – marching headlong the unbridled expansion of the Second Amendment – citizens openly brandishing loaded rifles, often semiautomatic ones, in public places.

These two cherished American principles do not meet on equal footing, because a gun is the opposite of speech. A loaded weapon discourages speech, intimidates, and demands compliance. Even someone who intends no harm with a gun – and I believe that these counterprotesters intend no harm – is quashing the free speech of those around them, because it is impossible to speak openly when someone who hates your opinion is holding a loaded gun near you and telling you to shut up and leave.

Guns also intimidate the police, who are proving incapable of keeping order – or unwilling to keep order – when heavily armed counterprotesters decide they want to scare off progressives. This is teaching the gun-bearers that they can dictate what happens in the street because the cops aren’t able to control them the way the cops are all-too-happy to control the peaceful protesters.

Guns can turn what should be harmless exchanges into potential tragedies. We’re still learning exactly what happened in Kenosha, but it appears an unarmed protester verbally accosted Kyle Rittenhouse, and perhaps threw a plastic bag at him, which prompted Rittenhouse to shoot and kill him and then another protester who tried to intervene.

How can citizens possibly engage in the give and take of political argument – the pure heart of the First Amendment – when any wrong move could lead to mass murder? The Second Amendment is squashing the First.

There is no easy solution to this problem. Actually, there is an easy solution, but it’s inconceivable in a country where open-carry is legal almost everywhere, and where there are hundreds of millions of legally owned guns. The easy solution is that citizens should not be permitted to brandish guns in public places. – David Plotz 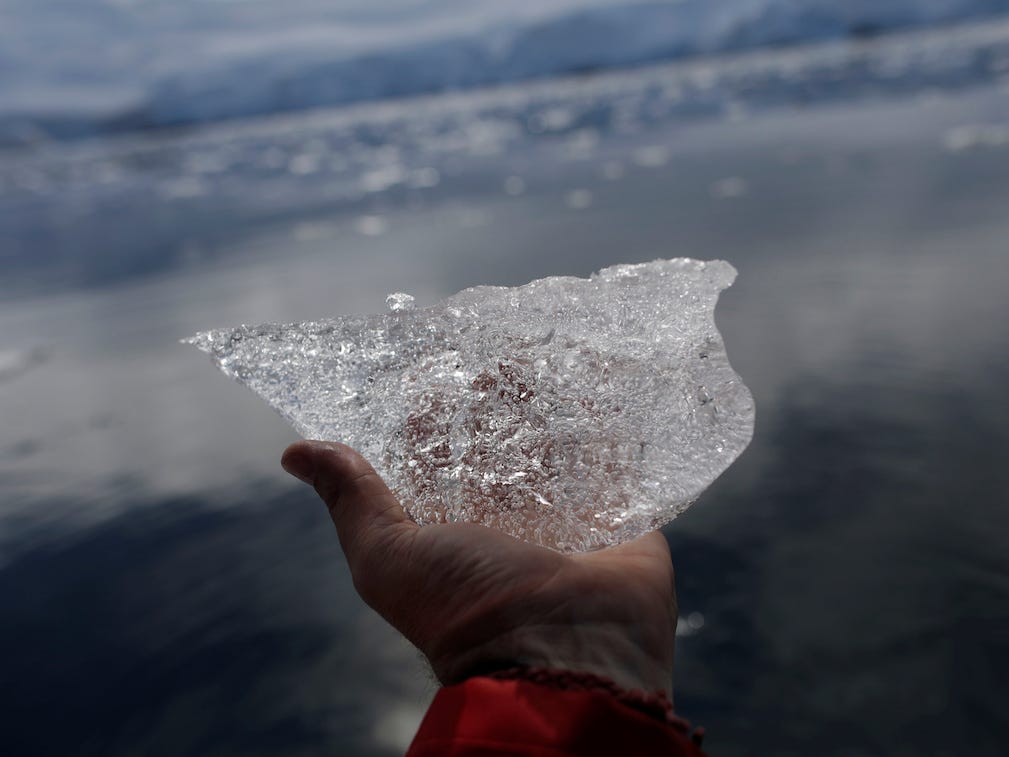 Reuters / Ueslei MarcelinoA scientist holds a block of ice in Fournier Bay, near Anvers Island off the Antarctic Peninsula, on February 3.

Actually this is the worst news of the week.

Not the convention, Not the most-powerful hurricane to hit Louisiana in 150 years. Not the police shooting in Kenosha, the unrest, the murder of two demonstrators. Not the relentless attack of the pandemic. Not the 1 million new unemployment claims.

This. Scientists have found that the earth lost 28 trillion metric tons of ice between 1994 and 2017. These losses match the worst-case scenario predictions by the Intergovernmental Panel on Climate Change. The report came just a few days after another set of scientists found that the melting of the Greenland ice sheet has passed the point of no return. – DP 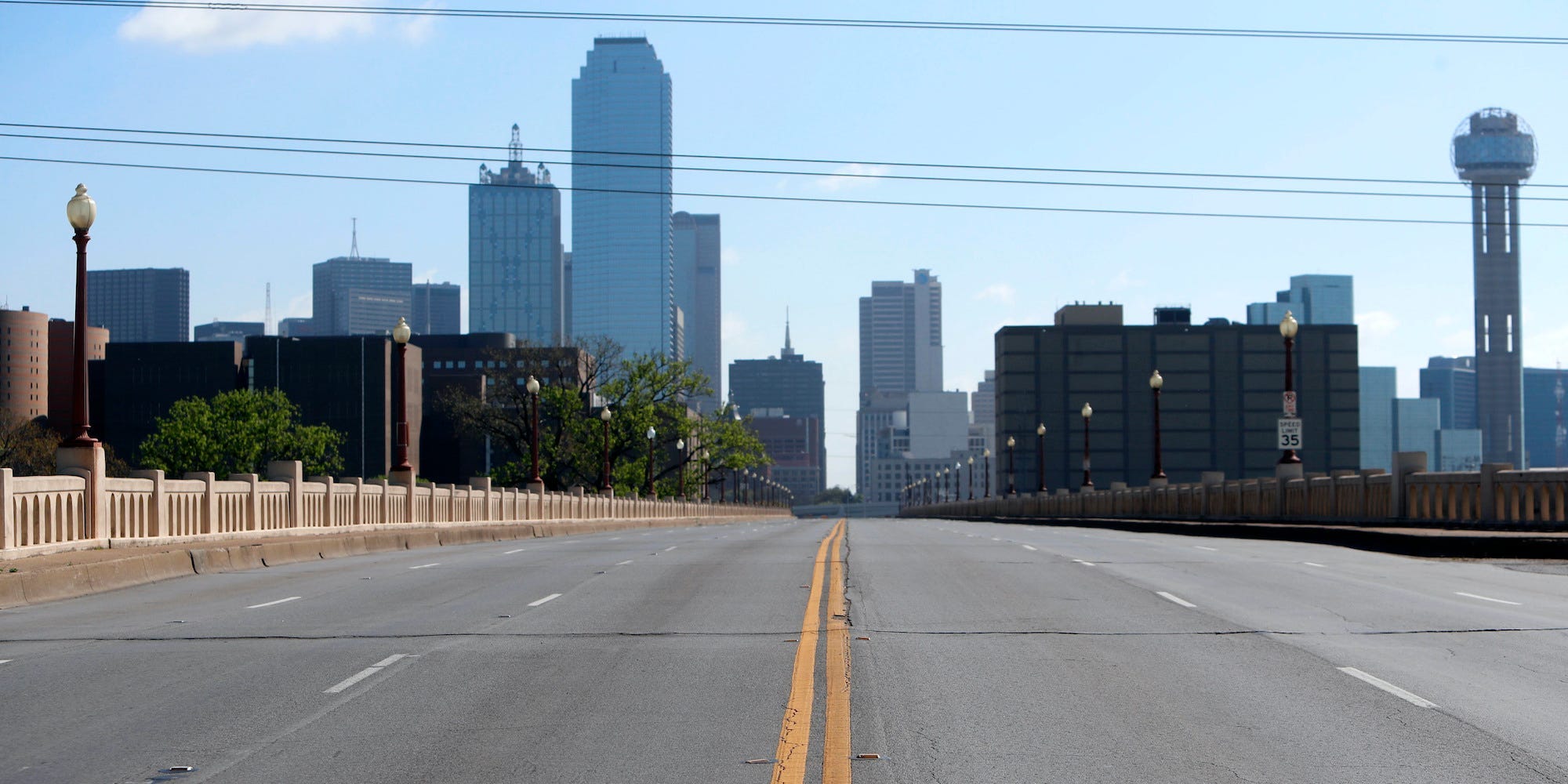 Americans have saved $US91 billion in car commuting costs because of the pandemic, according to a study.That’s 32.9 million hours not caught in traffic, so many miles not driven and gasoline not burned.

China’s government can’t get TikTok user data because it’s stored on servers in the US. That’s what ByteDance’s chief of security claimed in an interview. 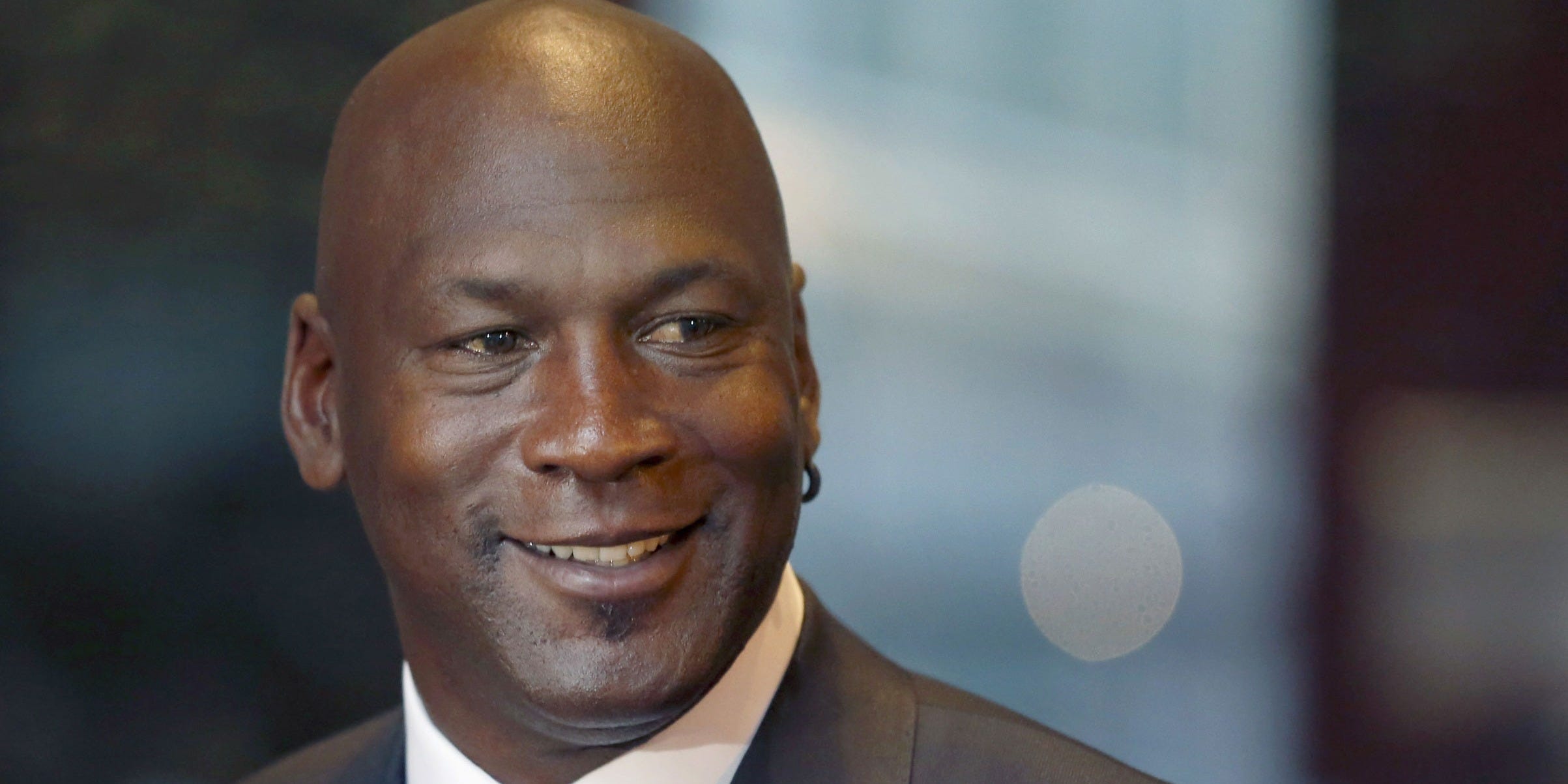 Michael Jordan was a liaison between NBA owners and players during the wildcat strike. The former NBA great and now the league’s only black owner met with Chris Paul and Russell Westbrook, and advised fellow owners to listen rather than talk.

North Carolina teens read the “WAP” lyrics to a minister protesting outside an abortion clinic.The video is going viral. They say they chose it because the song is about “reclaiming our bodies.”

Operation Block Ivanka: Melania Trump’s ex-friend taped her disparaging Ivanka Trump and her husband, and scheming to minimise Ivanka’s role in the inauguration.

Protesters erected a guillotine outside Amazon CEO Jeff Bezos’ DC house. They were demanding that he pay Amazon warehouse workers $US30 per hour, on the day after Bezos’ net worth topped $US200 billion.

Did Donald Trump “charm” Angela Merkel?Trump’s ambassador to German said he did. Merkel’s response when she was asked about it suggests he did not.