Trump has dug himself into a deeper hole in Florida, highlighting how far he's slipped among seniors 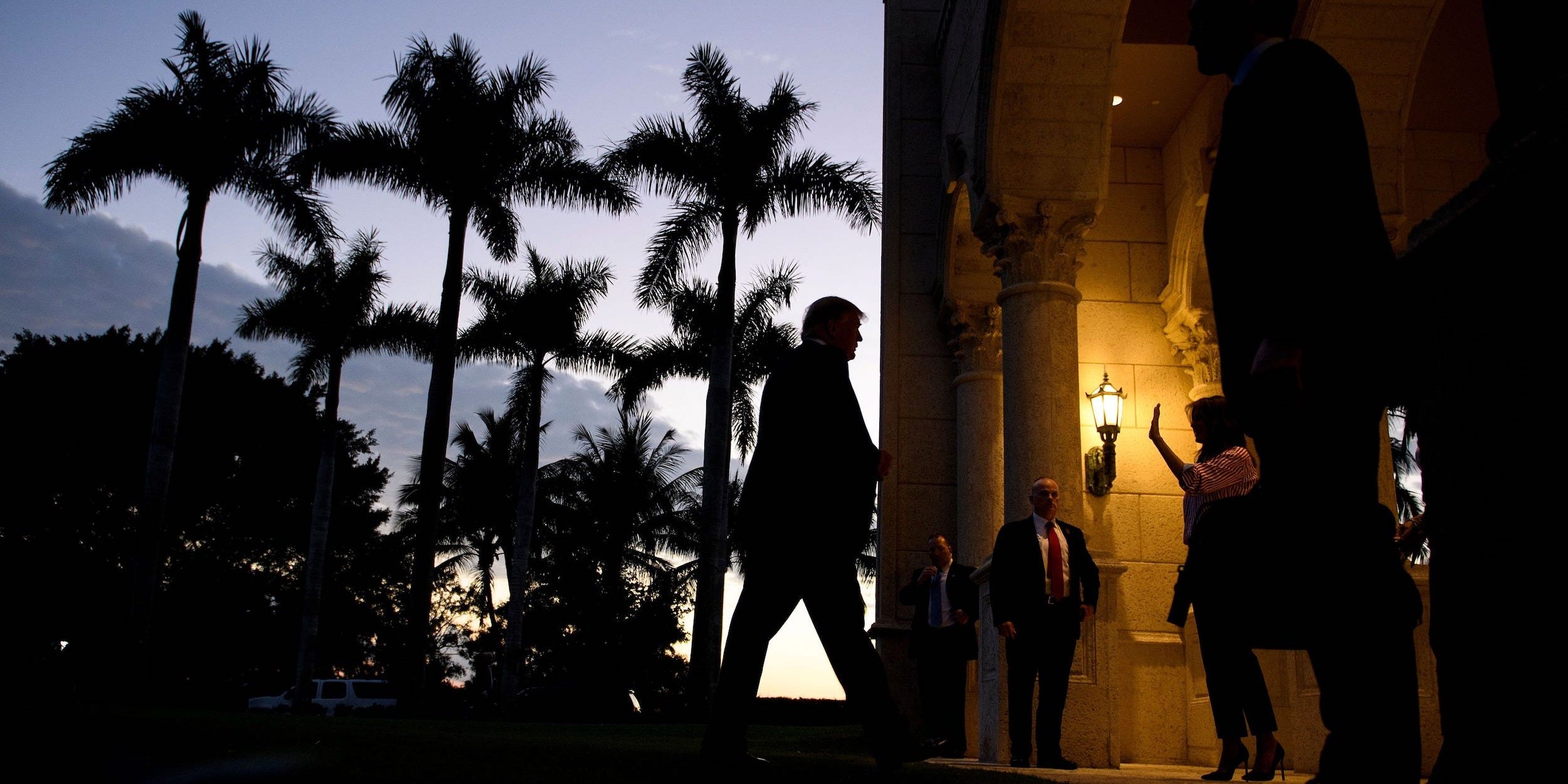 A new Quinnipiac University poll spells trouble for the president’s reelection prospects, even factoring in Quinnipiac’s tendency to over-sample Democrats in the recent past (FiveThirtyEight gives them a +0.2% mean-reverted bias for Democrats and a B+ rating).

The Thursday poll shows Biden leading Trump by 13 points in the Sunshine State, up 4 points from April.

Trump getting only 38% of the vote in Florida come Nov. 3 would be a shock and remains an unlikely prospect given the GOP’s power in the state populated by wealthier retirees and a strong base of Republican voters in the Cuban-American diaspora.

Even so, the underlying trend is bad for Trump.

The president still trails Biden among seniors in Florida by 49% to 46%. Even though that’s a 4-point improvement from April, Trump won the same group by 17 points over Hillary Clinton in 2016, according to exit polls. That enabled Trump to narrowly win the state by 1 percentage point.

If Trump cannot secure a firm majority among seniors in a state like Florida, his campaign will be left with minimal options to cobble together the 270 electoral votes needed to defeat Biden.

Biden’s advantage among seniors, a high-turnout group typically favouring Republicans, is one of Trump’s biggest impediments to pulling off his 2016 feat of losing the popular vote but nonetheless winning the electoral college.

Forty-six per cent of Florida seniors have a “strongly unfavourable” view of Trump. That category was not included in the April poll, where Trump’s overall approval among the demographic was only 42% to begin with.

Compare that to Republican Gov. Ron DeSantis, who sits at 51% approval among voters 65 and older, and a troubling dynamic comes into view for the president relative to a pro-GOP base of voters who have also soured on DeSantis over his coronavirus response.

To get back to a safe position in Florida, Trump will have to ramp up his favorability with seniors compared to Biden rapidly.

But getting away from trailing Biden with seniors to that 17% advantage from 2016 will be a steep task with less than four months to go, and the coronavirus shows no signs of slowing down in the Sunshine State yet.