Trump can't protect himself from New York prosecutors with a self-pardon, says the state senator who wrote the law to explicitly stop this from happening

President Donald Trump can’t dodge New York prosecutors with a self-pardon, according to a state senator who wrote the law to stop things like this from happening.

In October 2019, Sen. Todd Kaminsky helped pass legislation to close New York state’s double-jeopardy loophole, which had prevented prosecutors from bringing charges against those who had avoided similar charges at federal level due to a presidential pardon.

And, as the end of the the Trump presidency nears, the president is reportedly considering pardons for his family, his associates, and himself. Presidents can self-pardon, but it would only apply to federal offences.

Trump and his family face numerous lawsuits after he leaves office, many of which are in New York.

Legal experts have said that a self-pardon by Trump would be a corrupt move. The president has also been accused of using his pardoning power corruptly in the past. Three weeks ago, he pardoned his former national security advisor Michael Flynn, who in 2017 pleaded guilty to lying to the FBI. 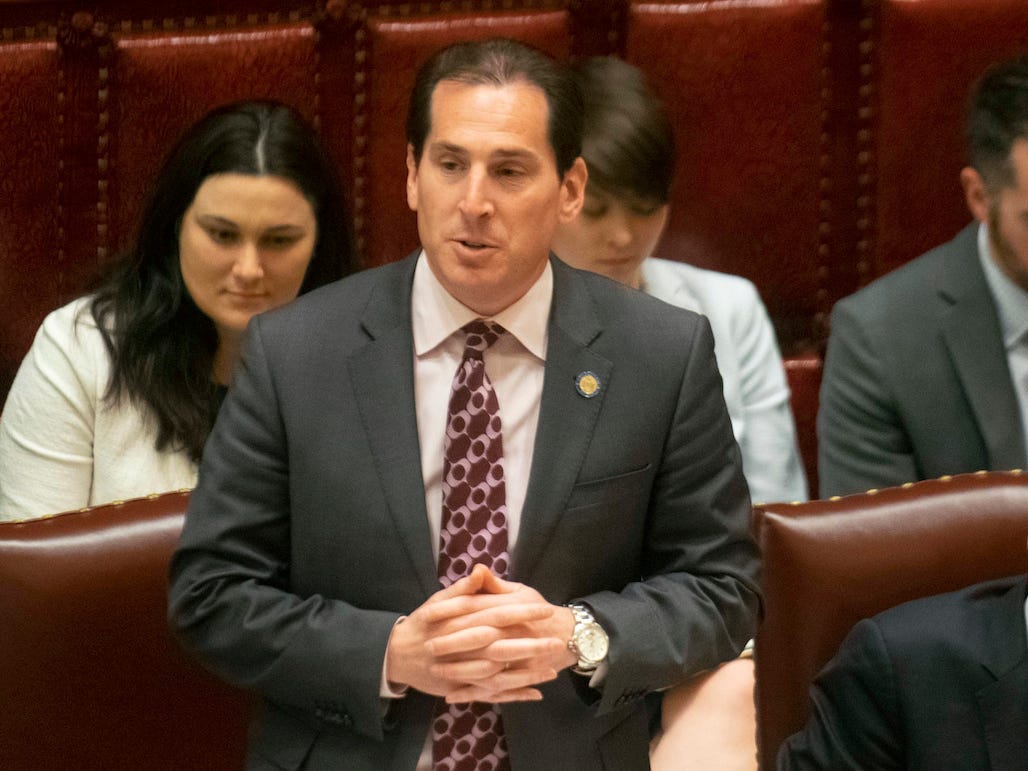 Kaminsky, a former assistant US attorney in the Eastern District of New York, said closing the state’s double-jeopardy loophole meant that prosecutors could now indict anyone who had pardoned by the president. All presidential pardons apply to federal cases.

“We knew that the president was corruptly using the pardon power,” Kaminsky told Insider. “He did it in a number of instances. And the immediate question is, well, is there any way to seek justice in those cases?”

New York State introduced its own double-jeopardy law in 1969 after a Supreme Court decision introduced the dual sovereignty of states and federal government, which permitted state prosecutors to pursue the same cases at a federal level. The double-jeopardy law effectively protected people who had been tried for similar charges at a federal level.

“A person may not be separately prosecuted for two offences based upon the same act or criminal transaction,” the law said.


Meet Donald Trump’s new nemeses: The 15 prosecutors and investigators from New York who are primed to pepper the ex-president with history-making civil and criminal probes

‘The New York authorities will stop at nothing’

Kaminsky, while giving no specifics, alluded to the existing suits being brought against the Trump Organisation and its business.

Trump’s children are involved in the ongoing investigations. For example, Eric Trump, who oversees the Trump organisation, was deposed on October 7, 2020 by Attorney General James’ office.

In recent weeks, prosecutors working with District Attorney Vance have also interviewed employees of Deutsche Bank, the Trump Organisation’s banker, and Aon, the company’s insurer, according to The New York Times. 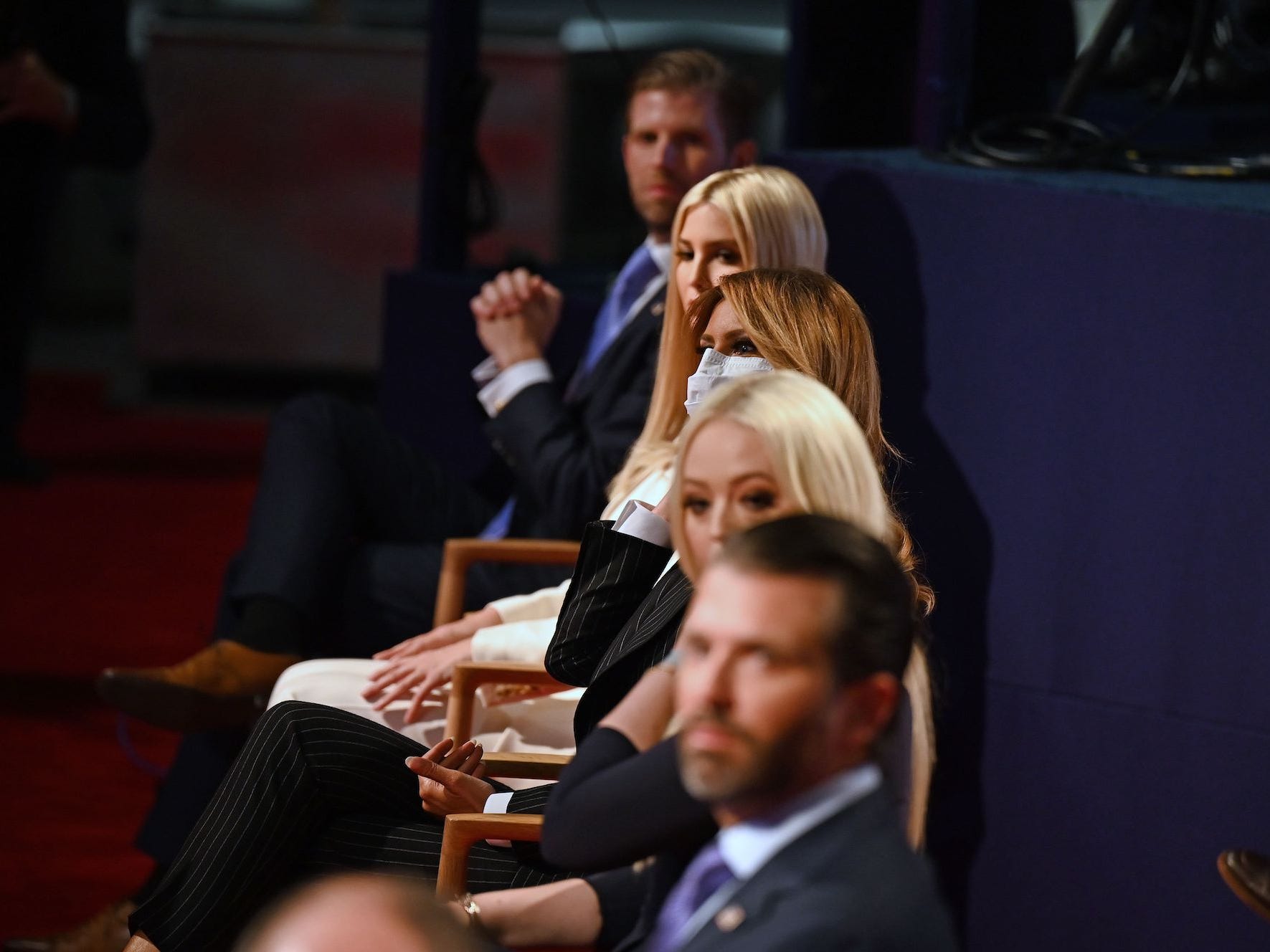 The president has expressed concern at the prospect of being indicted in New York after he leaves office on January 20.

“I hear that these same people that failed to get me in Washington have sent every piece of information to New York so that they can try to get me there,” he said last week.

New York authorities are making progress in their investigations, though no indictments have been issued.

Earlier this year, Vance won a Supreme Court ruling that confirmed he could obtain Trump’s tax returns and other financial documents, and James secured a settlement that forced Trump and his children to pay $US2 million for breaking charity laws.

Alan Dershowitz, a leading attorney who defended Trump during his impeachment, recently told Insider: “The New York authorities will stop at nothing to go after him.”

What else could happen?

Trump first aired the idea of a self-pardon in 2018, tweeting: “I have the absolute right to PARDON myself.” Late month he also retweeted a post that called on him to pardon himself.

But on Tuesday, Attorney General James said that Trump could opt for another tactic, which is to step down before his term is up so that Vice President Mike Pence can assume the presidency and pardon him.

“I suspect at some point in time he will step down and allow the vice president to pardon him,” she said.

It is not just in New York that Trump is facing legal trouble.

In Washington, DC, and Maryland, Trump is accused violating the emoluments clause of the US Constitution by holding official events at his properties in 2017. No verdict has been made in the cases.

Ivanka Trump, the president’s daughter, was deposed by the Attorney General’s office in Washington, DC, on December 1, as part of that investigation.