The US has officially exited the Paris climate agreement, more than 3 years after Trump announced his plan to do so 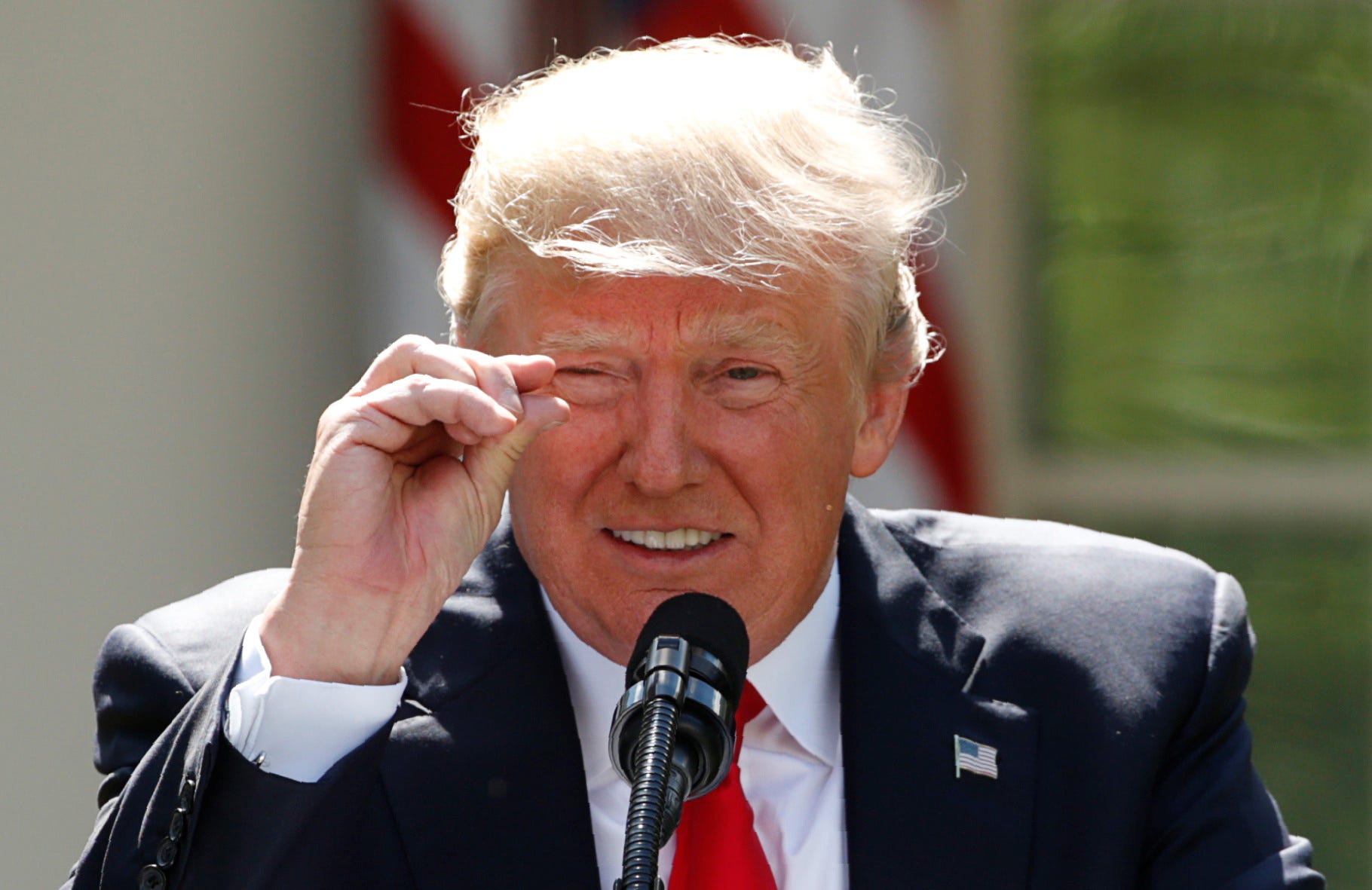 Kevin Lamarque/ReutersPresident Trump announces his intent to withdraw the US from Paris climate agreement at the White House, June 1, 2017.

Nearly five years ago, world leaders gathered in Paris and agreed to collectively cut greenhouse-gas emissions. The US ratified that landmark climate accord in 2016, alongside almost every other nation.

But on Wednesday, the US withdrew from Paris climate agreement â€” the only nation to ever do so.

Because of processes established in the agreement, the exit took a year; the Trump administration officially notified the United Nations, which oversees the accord, of the US’s withdrawal on November 4, 2019.

Leaving means that American leaders will only be permitted to attend future climate negotiations as observers. (The agreement requires member nations to come together every five years to set new targets.)

“The decision to leave the Paris Agreement has left the United States globally isolated in its defiance of scientific realities, and will cause real harm to people, the planet and the economy,” Rachel Cleetus, policy director for the Union of Concerned Scientists’ Climate and Energy Program, said in a statement.

A tumultuous time to leave the agreement

The US’s official departure from the accord came before the results of the presidential election were determined.

However, Joe Biden has pledged that if he wins, the US would rejoin the agreement “on day one” of his term.

The Trump administration, meanwhile, has consistently downplayed the threat of climate change, even during a year when millions of Americans were affected by record-breaking wildfires and the Atlantic saw its highest number of named storms ever. 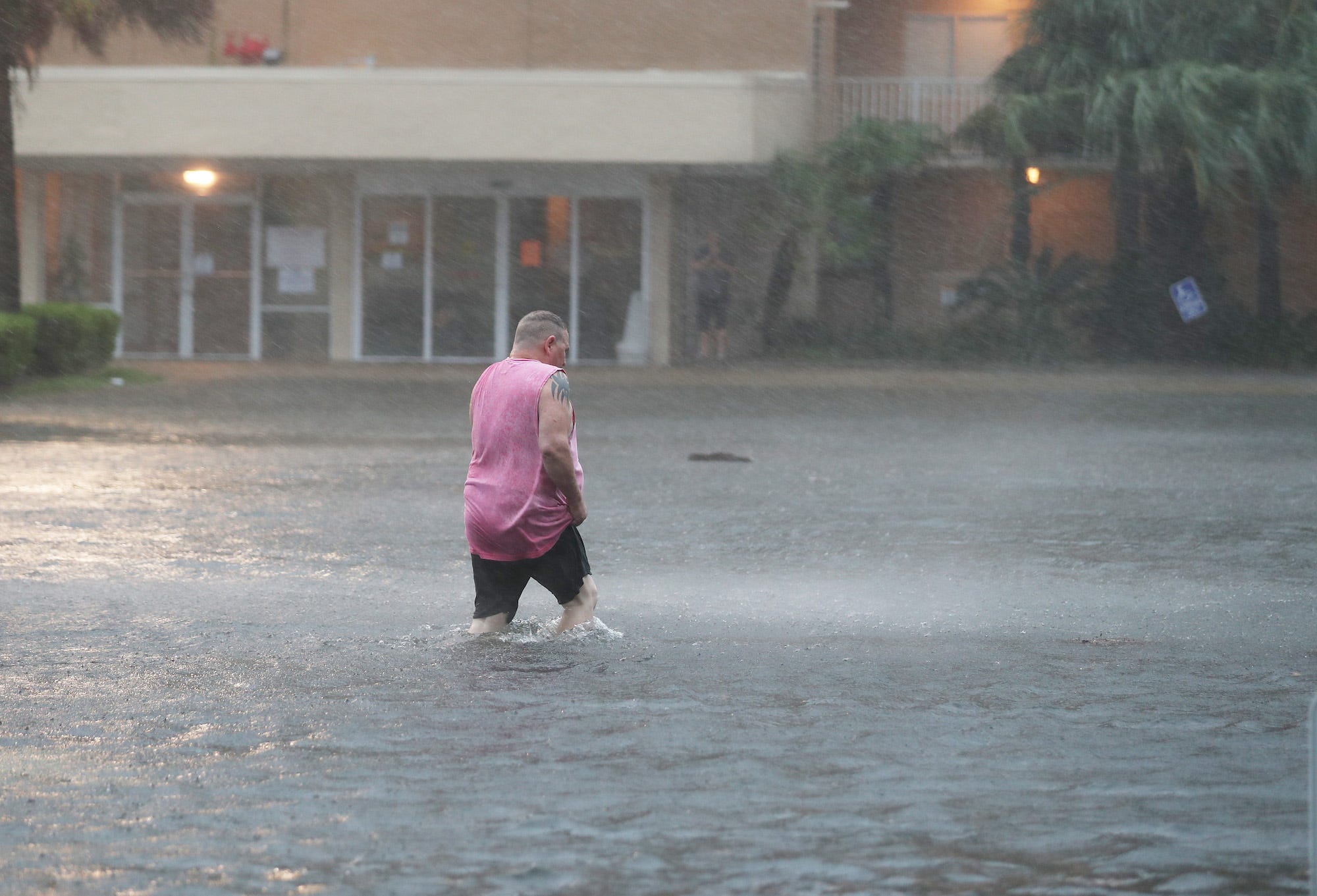 “In the first nine months of 2020 alone, we have endured 16 extreme weather events, each costing at least $US1 billion and collectively leading to nearly 200 deaths, with communities of colour and low-income communities often experiencing the brunt of the devastation,” Cleetus said, adding, “failure to take drastic action in line with the latest science will result in increasingly dire climate impacts in the years ahead.”

Why Trump wanted out

The Paris agreement, first adopted on December 12, 2015, is non-binding, voluntary pledge by nearly 200 countries to reduce carbon emissions. All signatories set individual emissions-reduction goals aimed at keeping Earth’s climate from warming more than 2 degrees Celsius above pre-industrial levels by 2100. There are no legal ramifications for member nations that fail to meet their promised cuts.

The US is the world’s second-largest emitter of greenhouse gases, behind China. Americans emit more carbon dioxide into the atmosphere per person than citizens of any other country. When the US signed, the Obama administration pledged that the country would cut emissions to 26% below the 2005 level by the year 2025. That goal, as well as those of other countries, was intended as a baseline to be ramped up over time. 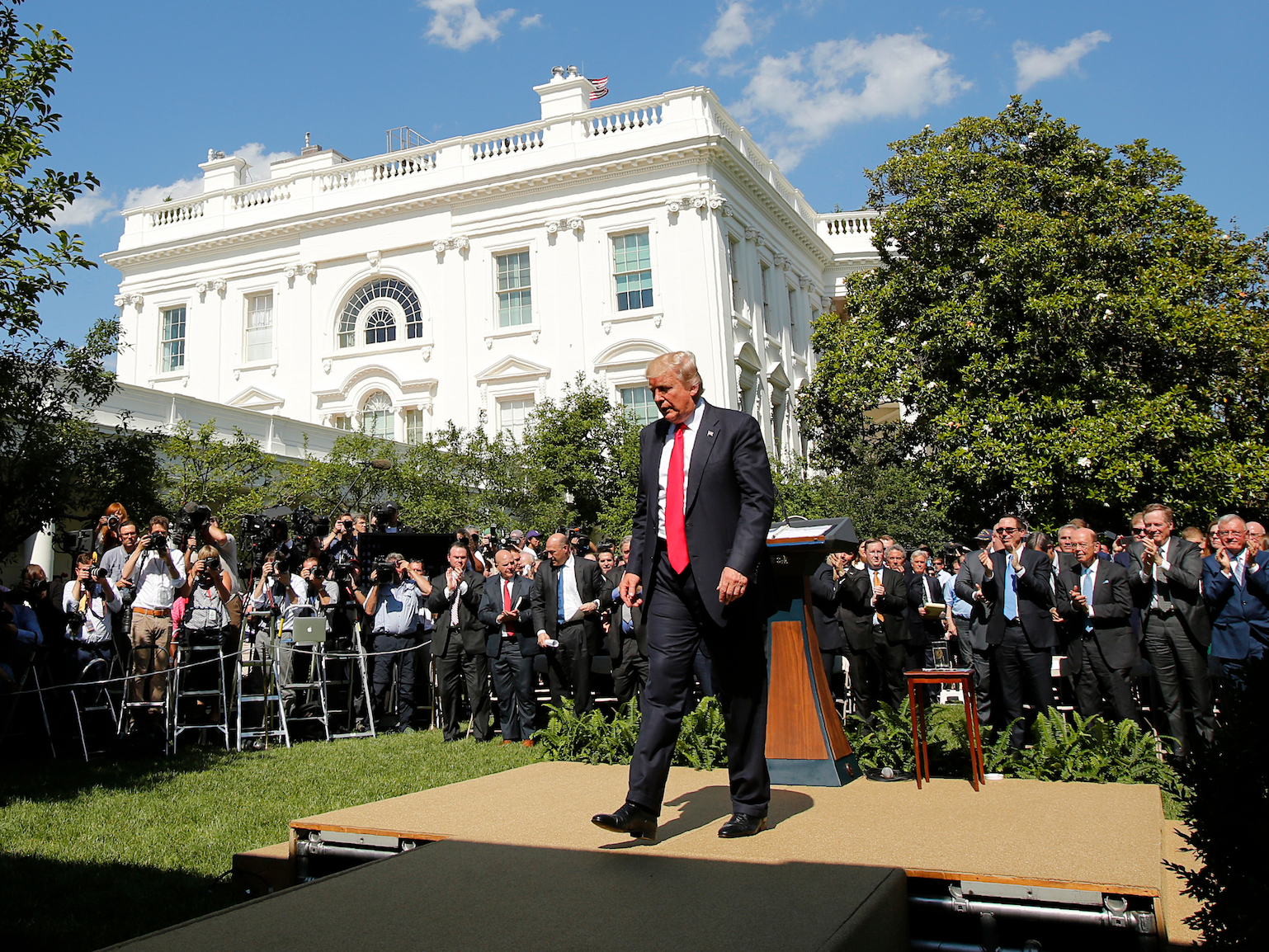 ReutersPresident Trump departs after announcing that the United States will withdraw from the Paris agreement, in the Rose Garden of the White House in Washington DC, June 1, 2017.

But the Trump administration thought the US’s pledged cuts put an “unfair economic burden” on American workers, businesses, and tax payers, and that the accord “disadvantages the United States to the exclusive benefit of other countries.” Officials have worked to soften many environmental regulations and roll back pollution limits since Trump took office.

The UN stipulated that no country that entered the agreement could exit for at least three years, and the accord didn’t take effect until November 6, 2016. So even though Trump first announced his intention to pull the US out of the agreement in June 2017, his administration had to wait until 2019 to take concrete action.

A 2017 Yale survey found that 69% of American voters (including 51% of Republicans) disapproved of Trump’s decision to pull the US out of the Paris agreement at the time.

House Speaker Nancy Pelosi described the move as a “disastrous decision that sells out our children’s future.” It would only take 30 days for the US to reenter after sending a request to the UN. So if Biden were to win the election and then send the request on his first day in office â€” January 20, 2021 â€” the US could once again be part of the accord starting February 19.

However, the world’s Paris agreement commitments still fall woefully short of the emissions cuts we’d need to limit warming to 2 degrees Celsius. A 2018 study found that, in aggregate, existing pledges would result in a 3-degree-Celsius temperature increase.