'It doesn't exist': A top Republican economist says Trump has no economic plan for a 2nd term 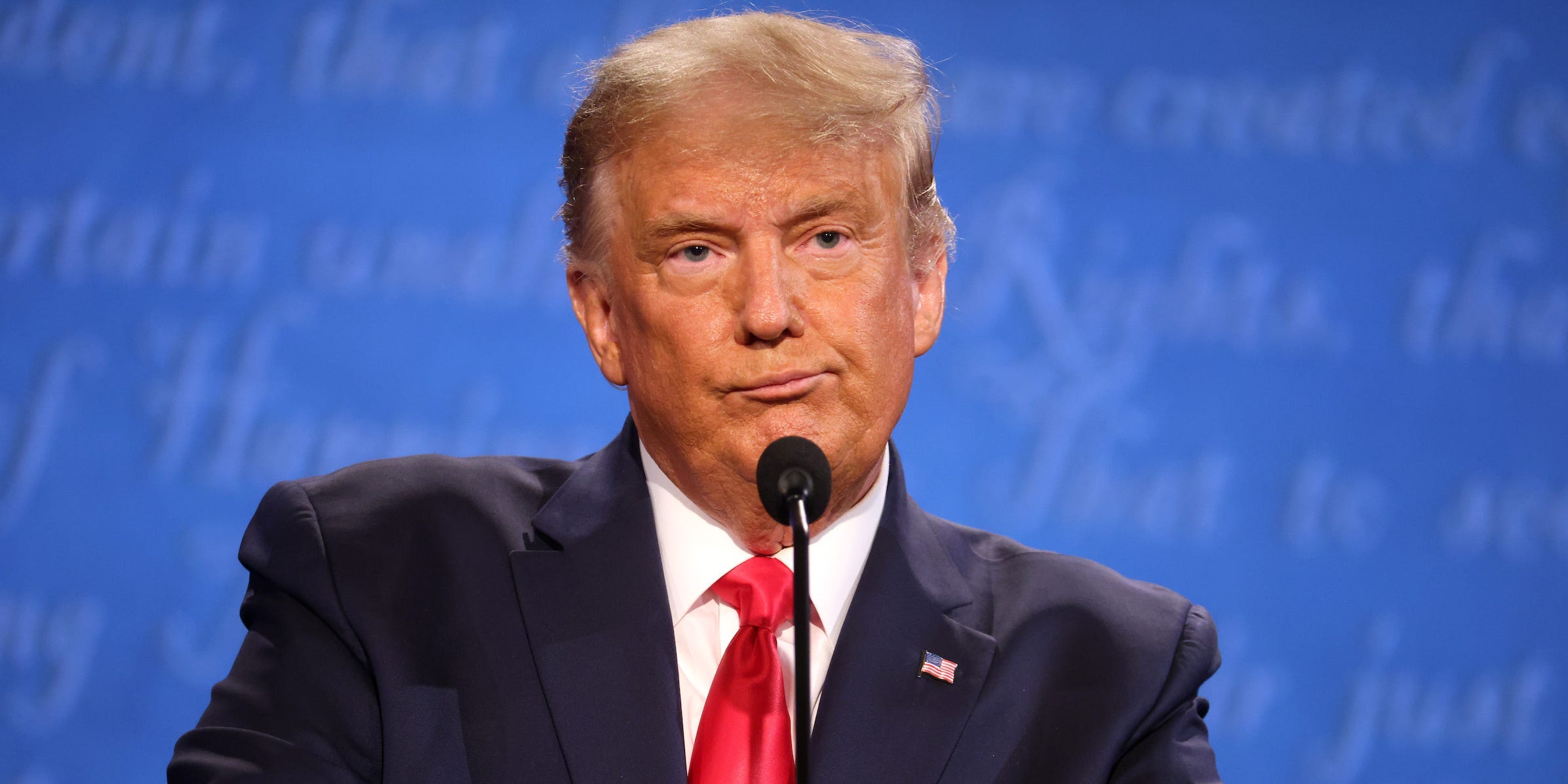 A top Republican economist says President Donald Trump has failed to lay out an economic plan for his second term.

“He has no economic plan. I don’t mean that I don’t like it. It doesn’t exist,” Glenn Hubbard, former chair of the Council of Economic Advisors under President George W. Bush, told Bloomberg.

Hubbard said Trump could have discussed issues like fiscal reform or trade, but hadn’t done so.

“Anybody who says they know what Trump would do in a second term, I don’t know where they’re getting that from,” he said.

Trump has struggled to lay out a vision for a second term throughout the year, even when asked by friendly hosts on Fox News. He’s boasted about building the strongest economy ever before the pandemic slammed into it, a misleading claim since the economy grew faster under previous presidents.

The president hasn’t specified a re-election agenda on the economy. He’s called for a middle-class tax cut without offering specifics. He also wants Congress to forgive the payroll taxes deferred earlier this year which has mostly impacted federal employees and US troops.

Trump has also expressed support for another large stimulus package after the election, though his position has veered wildly over the past month.

The nonpartisan Tax Policy Centre released an analysis last week indicating how permanently extending parts of the 2017 Republican tax law set to expire in 2025 could impact the economy. It would grow the federal deficit by $US1.1 trillion and cut the tax burden at all income levels. Most of its benefits, though, would go towards wealthier people.

The centre also said the Trump campaign would not provide further details on other proposals the president has brought up in speeches, such as tax breaks for domestic production.

“Although TPC could not estimate the effects of those proposals, their impact is generally clear: They would reduce taxes for certain businesses,” the organisation said.

Meanwhile, the Democratic presidential nominee Joe Biden is campaigning on sharply increasing taxes on the richest Americans and corporations to fund a suite of ambitious plans on healthcare, childcare, education, and housing. But he’s repeatedly pledged to not raise taxes on households earning below $US400,000.