Donald and Melania Trump requested mail-in ballots for elections in Florida, despite Trump's insistence the system is rigged

JIM WATSON/AFP via Getty ImagesPresident Donald Trump and the first lady, Melania Trump, in the White House on July 7.

The request comes despite the president’s frequent comments that mail-in voting is plagued with problems and his attempts to disrupt its use in the November presidential election.

The Trumps requested the ballots ahead of Tuesday’s election, according to CNN and USA Today, citing election records in Palm Beach County.

The elections include votes for county sheriffs, tax collectors, and county commissioners as well as school-board races and votes for the state attorney. State legislature and US House primaries are also on the ballot.

The outlets said he asked for the mail-in ballots to arrive at his Mar-a-Lago club, which is listed as his official permanent residence.

According to USA Today, the Trumps applied so close to the vote that the ballot would have to be picked up rather than mailed to the Florida address.

Trump has recently railed against in-mail voting, claiming without evidence its widespread use will open the electoral process to fraud.

He has made a different argument for Florida’s voting system, however, which he says is not vulnerable to such problems.

Experts say that mail-in voting in general is safe and that cases of fraud are extremely rare. There is no evidence that expanding voting by mail will hurt or benefit the Democratic or Republican Party over the other.

On Thursday, he said he planned to block funding to the cash-strapped US Postal Service in an attempt to further disrupt the practice.

He then walked back that apparent threat, saying he would not veto a coronavirus bill that included funding for the USPS.

Mail-in voting is a long-standing practice in the US. But its use is expected to expand vastly this year because of the coronavirus pandemic. 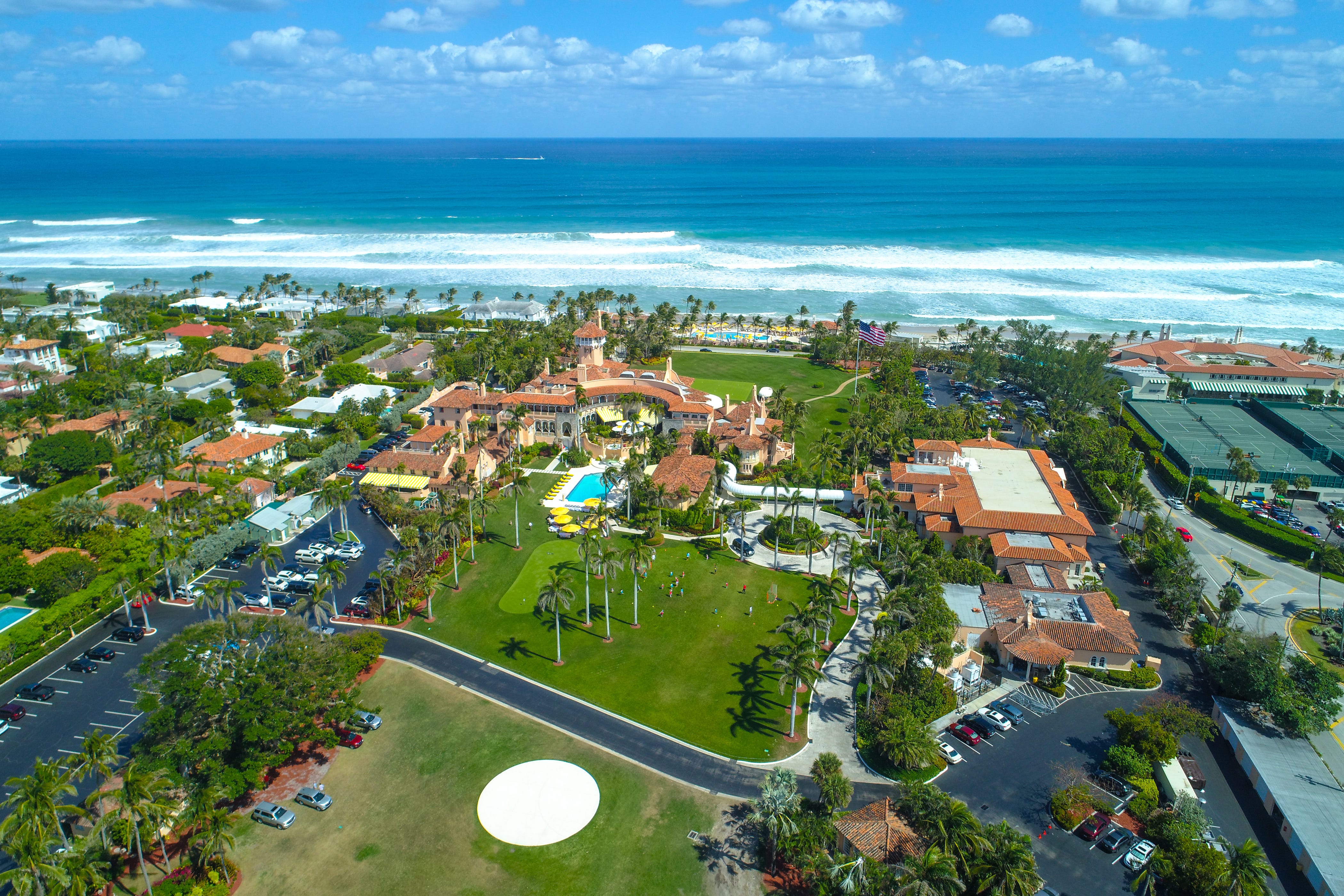 In July, Trump suggested that the US should delay the November election because “Universal Mail-In Voting” would make it “the most INACCURATE & FRAUDULENT Election in history.”

Trump does not have the power to delay an election, and he quickly dropped the idea after widespread opposition.

In July, he called mail-in ballots “a formula for RIGGING an Election.”

In an apparently contradictory stance, Trump argues that mail-in voting in Florida is not a problem.

He described the state’s mail-in voting system in a tweet earlier this month as “safe and secure, tried and true.”

And he then wrote, “I encourage all to request a ballot and vote by mail.”

Florida is key to Trump’s reelection, and Republicans had warned Trump that his scepticism of mail-in voting could discourage his supporters there from casting ballots.

More than 20 of his officials, family members, and campaign team staff are known to have done so.