Trump says he 'may take' hydroxychloroquine, even though there's no evidence it's effective or safe to prevent or treat coronavirus 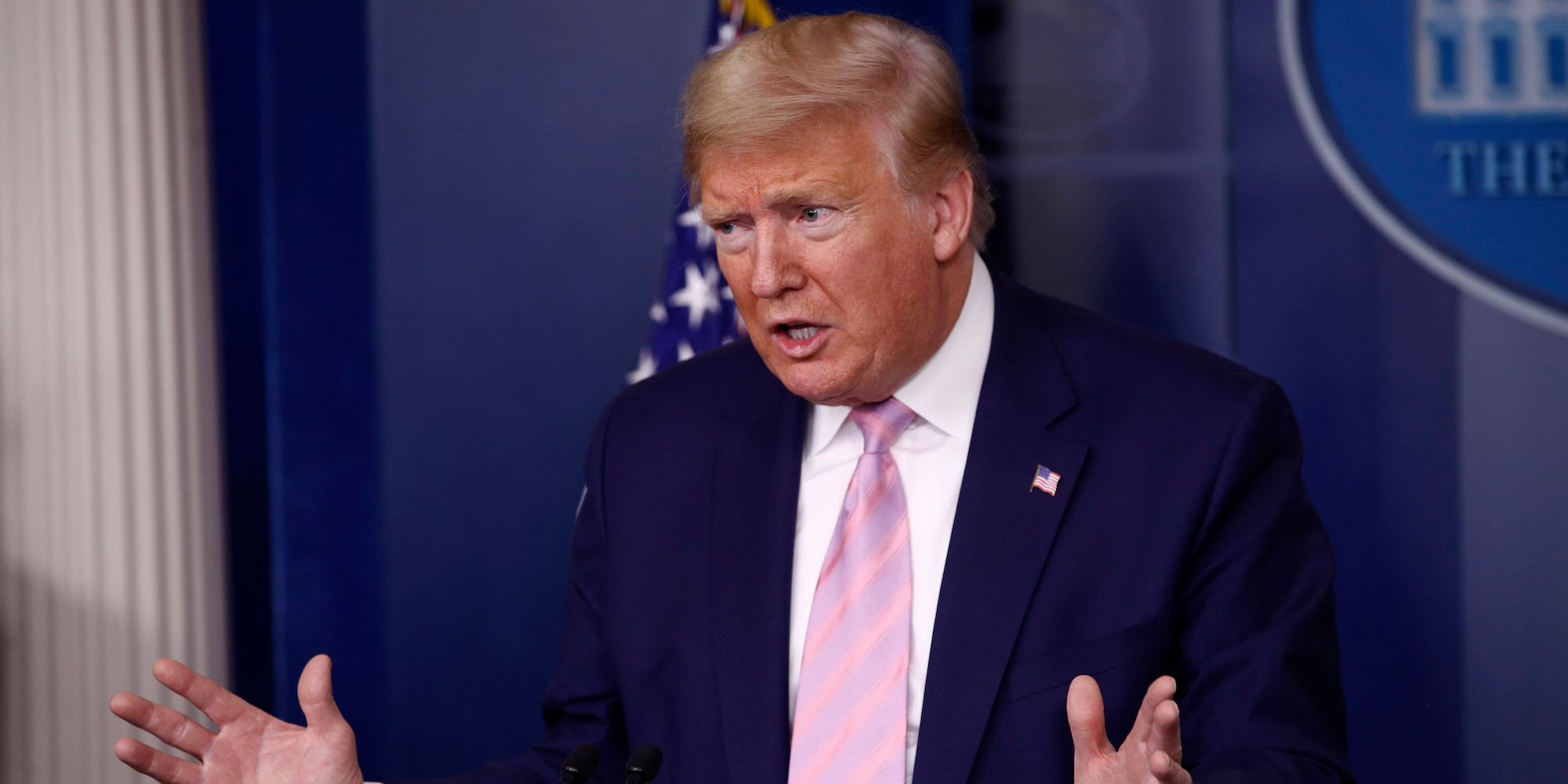 President Donald Trump told reporters on Saturday he “may” take the drug hydroxychloroquine, despite no evidence the drug is effective and safe for preventing or treating the coronavirus.

He also suggested that his doctors have not yet prescribed him the drug, but said he would ask them about it.

The nation’s top infectious disease expert, Anthony Fauci, who is often featured at Trump’s daily press briefings, has warned Americans that there is no evidence that the drug is effective in preventing or treating coronavirus.

He has described a small study involving the drug’s use as a coronavirus treatment as “anecdotal evidence,” and said controlled clinical trials were necessary to determine whether it is effective and safe for use in COVID-19 patients.

“We’re trying to strike a balance between making something with a potential of an effect to the American people available, at the same time that we do it under the auspices of a protocol that would give us information to determine if it’s truly safe and truly effective,” Fauci said at a March 21 briefing. 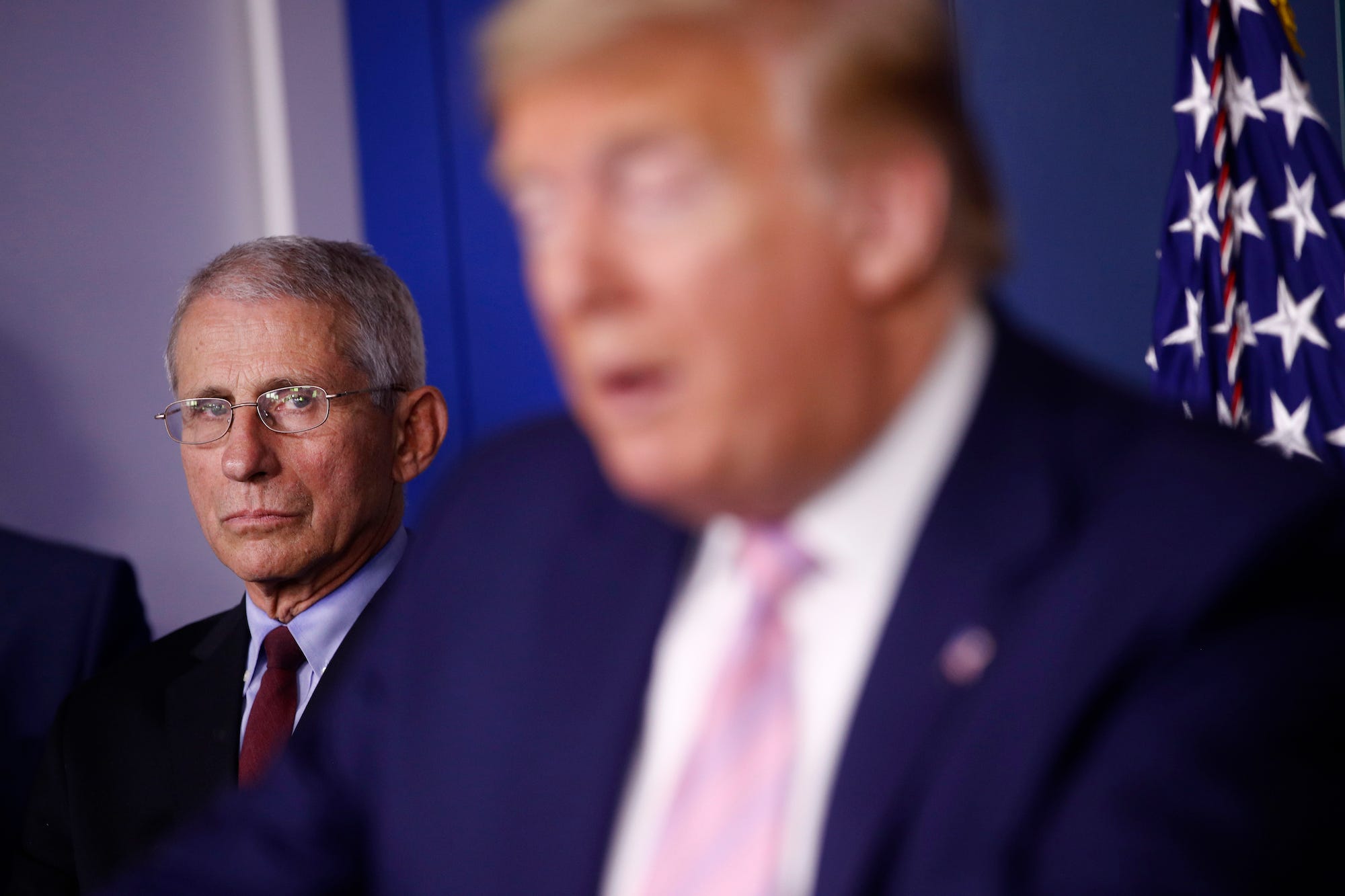 The Food and Drug Administration has not approved hydroxychloroquine for coronavirus treatment or prevention.

But Fauci’s repeated warnings have not stopped Trump from touting the drug regularly, and referring to it as “one of the biggest game changers in the history of medicine.”

“If this drug works, it will be not a game changer because that’s not a nice term – it will be wonderful, it will be so beautiful. It will be a gift from heaven if it works,” he said.

Critics have assailed Trump for hailing an unproven treatment that can have dangerous side effects.

Trump has said he tested negative for coronavirus twice, and in his comments on Saturday appeared to suggest he was considering using hydroxychloroquine for preventative use.

Demand for the drug has skyrocketed in recent weeks amid the hype, causing shortages and affecting patients who use it to treat illnesses such as lupus or rheumatoid arthritis.