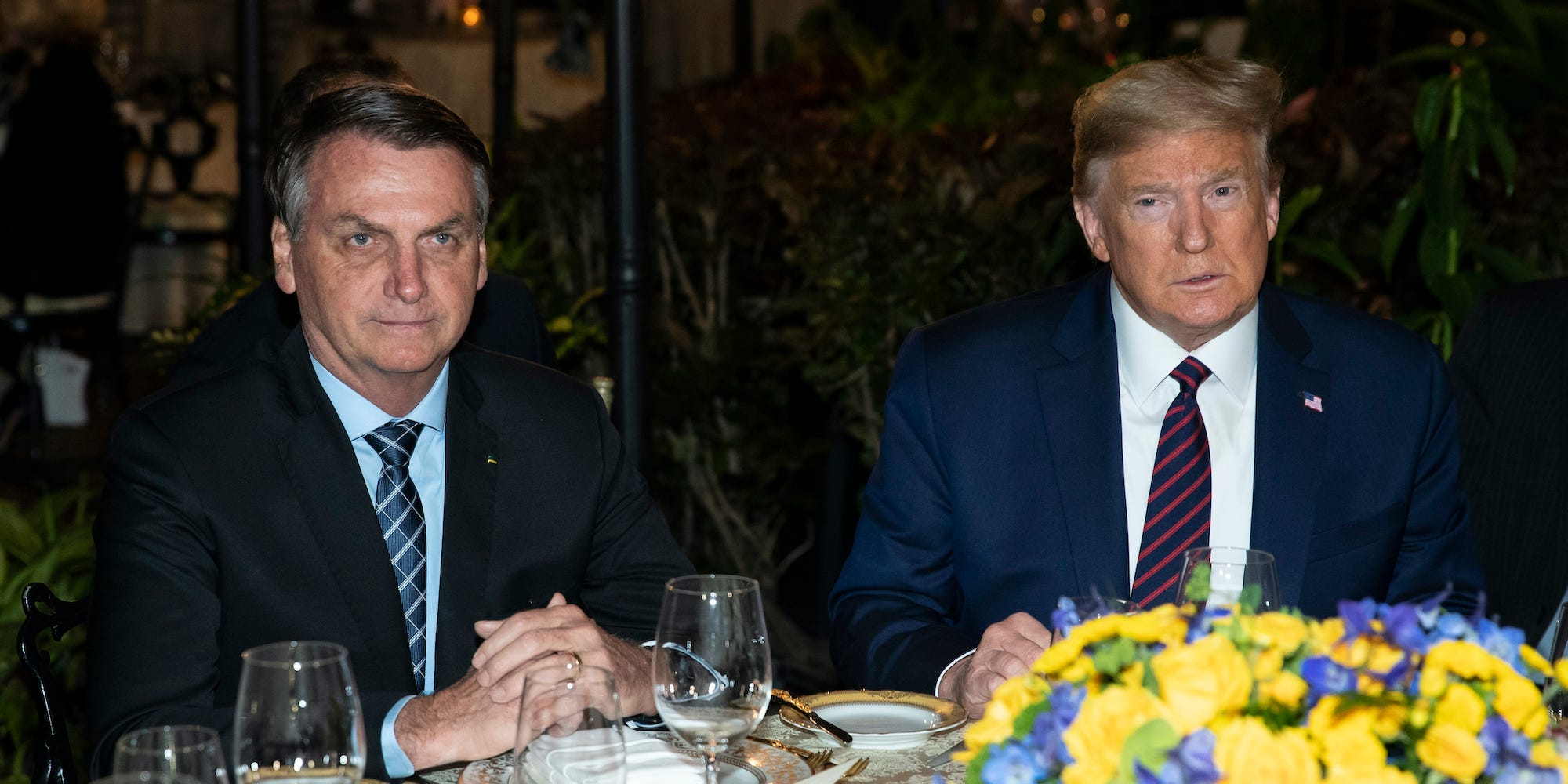 All three leaders flouted public health recommendations and downplayed the threat of COVID-19 prior to getting infected.

Johnson pushed against social distancing and ordering pubs and restaurants to close their doors (as other European countries mandates closures) before contracting the virus. At a press briefing in early March, just weeks before he tested positive, Johnson boasted to reporters that he shook hands with coronavirus patients during a visit to a hospital.

“I shook hands with everybody, you’ll be pleased to know,” Johnson said at the time. “And I continue to shake hands.”

Johnson ultimately spent a week in the hospital, including several nights in intensive care. Referring to his experience with the virus back in April, Johnson said, “It could have gone either way.” 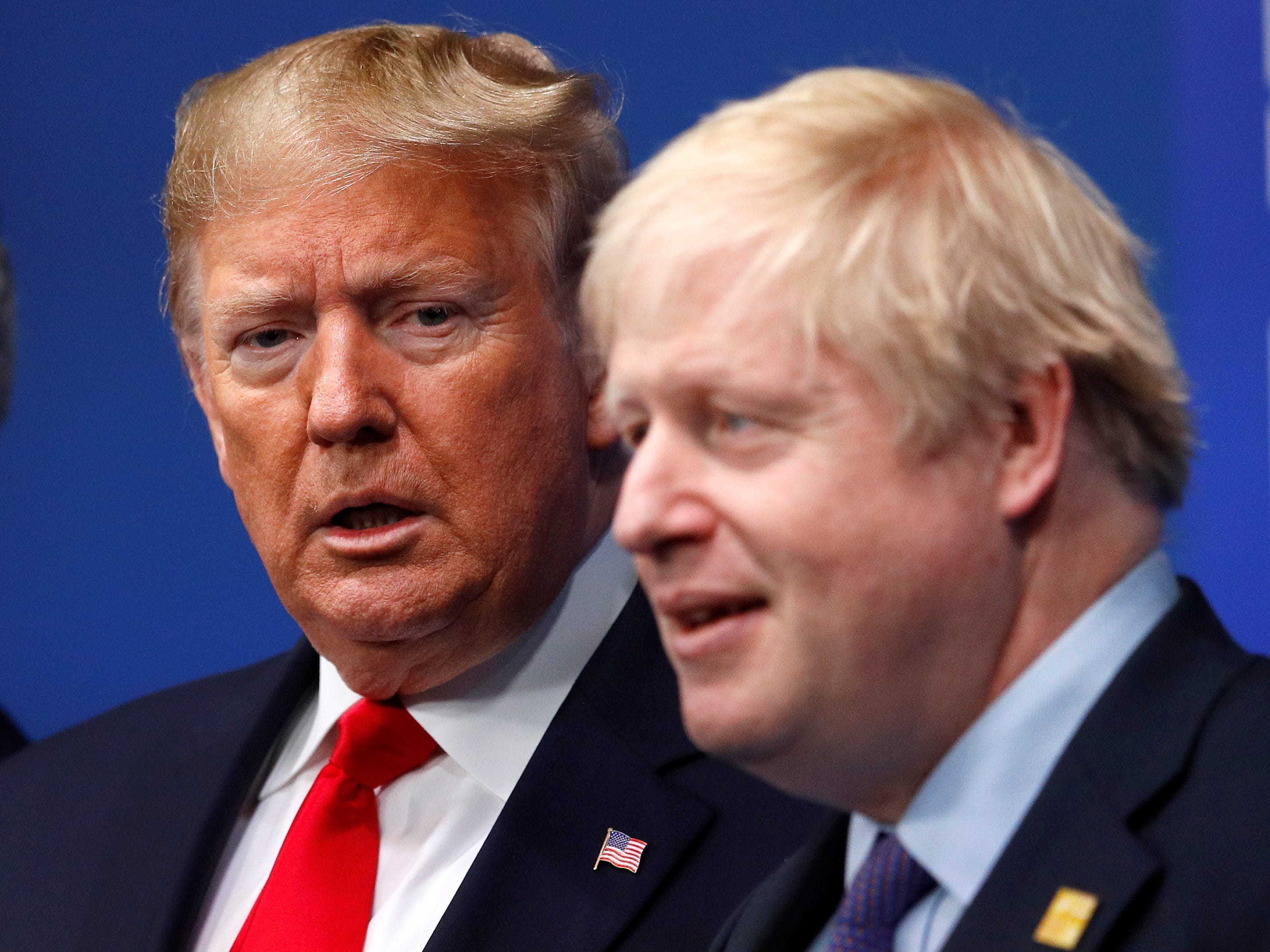 Similarly, Bolsonaro spent months downplaying the severity of COVID-19 before contracting it.

“Our lives have to go on. Jobs must be kept … We must, yes, get back to normal,” Bolsonaro said during a speech in March. “With my history as an athlete, if I were infected with the virus, I would have no reason to worry. I would feel nothing, or it would be at most just a little flu.”

When reporters in the spring asked Bolsonaro about the rising death toll from the virus in his country, he replied: “So what?”

Bolsonaro tested positive for coronavirus in early July. Weeks after his diagnosis, Bolsonaro complained that he was feeling “weak” and said he had “mould” in his lungs.

“I’ve just taken a blood exam. I was a bit weak yesterday. They have also found a bit of an infection. I’m taking antibiotics now. It must have been those 20 days inside the house, we catch other things. I’ve caught mould, mould in my lungs. It must be that,” Bolsonaro said in late July. The Brazilian leader’s wife, Michelle Bolsonaro, also tested positive for the virus.

Trump has taken a near-identical, anti-science approach to COVID-19 as his Brazilian counterpart.

He’s repeatedly minimized the threat of the virus, falsely stating it’s “like a flu.” Trump admitted in a recently revealed interview with veteran journalist Bob Woodward back in March that he was deliberately playing down the dangers of the virus to the public to avoid inducing “panic.”

During the first presidential debate on Tuesday, Trump mocked former Vice President Joe Biden for being vigilant about wearing masks, even as the administration’s top public health experts continue to urge Americans to wear masks or face-coverings.

“When needed, I wear masks. I don’t wear masks like him,” Trump said of Biden during the debate. “Every time you see him, he’s got a mask. He could be speaking 200 feet away from them, and he shows up with the biggest mask I’ve ever seen.”

Trump is experience “mild symptoms” after contracting the virus, the White House said on Friday. His diagnosis has far-reaching implications, particularly for US national security. The president will also now have to withdraw himself from the campaign trail, at least for the time-being, with roughly a month until Election Day.

There have been over 7.3 million reported cases of COVID-19 in the US, and over 208,000 deaths, per Johns Hopkins. Both totals are the highest in the world.