Despite his impeachment acquittal, advisers say Trump is still 'worried' about criminal prosecution 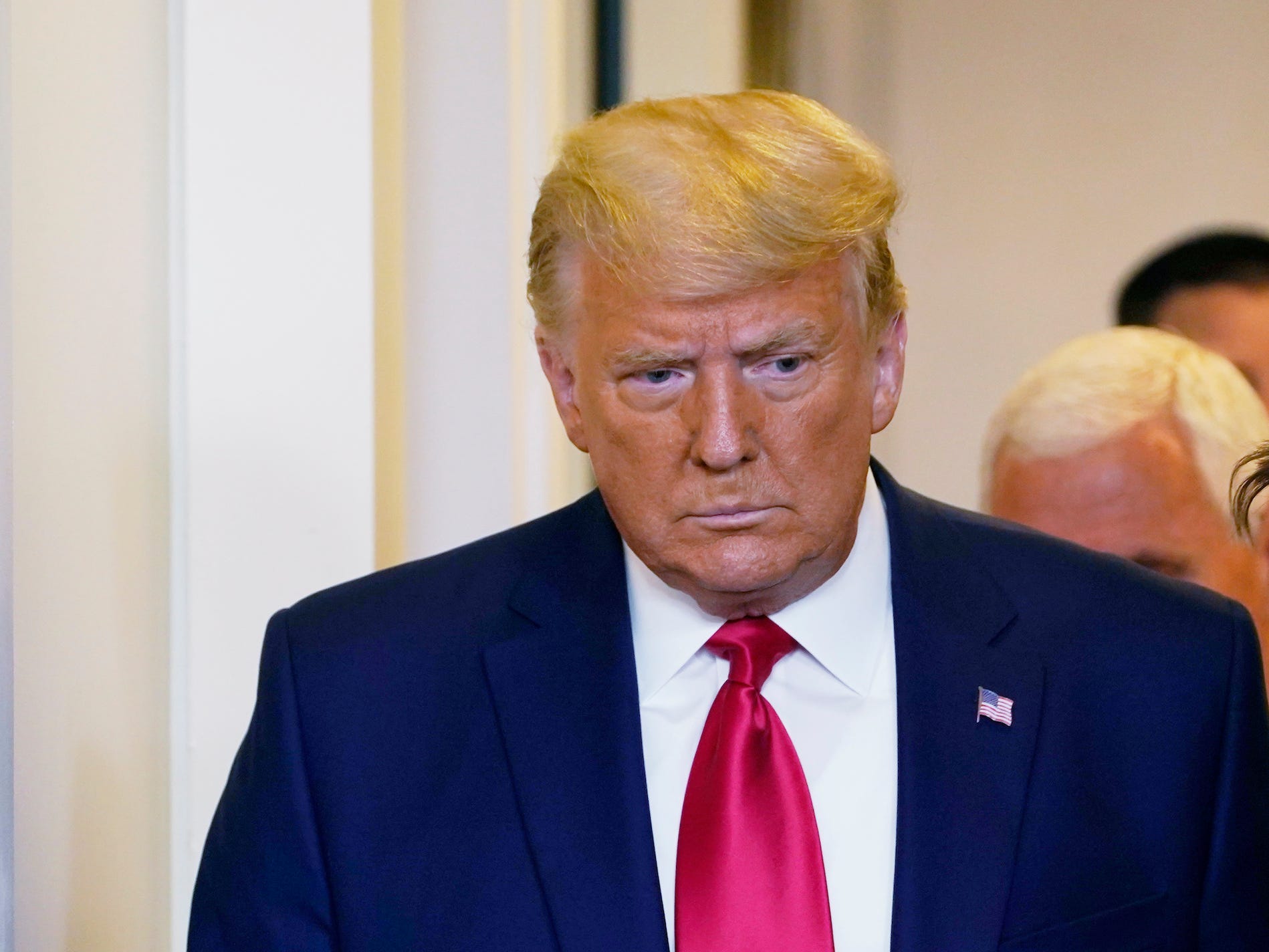 GettyFormer President Donald Trump is not immune from the criminal justice system or future civil litigation.

Former President Donald Trump has told his advisers that he’s anxious that he could still face criminal charges due to his role in the January 6 Capitol siege, multiple sources told CNN.

The Senate acquitted Trump after his second impeachment trial on Saturday.

However, the acquittal does not mean that the former president is immune from the criminal justice system or future civil litigation.

“He’s worried about it,” an adviser close to Trump told CNN.

The Senate voted 57-43, acquitting Trump of incitement of insurrection related to the deadly event on January 6.

All 50 Democrats and seven Republicans voted to convict Trump, 10 short of the supermajority needed.

While most Senate Republicans pursued his acquittal, even those who voted not guilty warned the former president that criminal charges could be forthcoming.

“The ultimate accountability is through our criminal justice system where political passions are checked,” said Sen. Thom Tillis of North Carolina.

“No president is above the law or immune from criminal prosecution, and that includes former president Trump,” he added.

“Impeachment was never meant to be the final forum for American justice,” said McConnell.

“We have a criminal justice in this country, we have civil litigation, and former Presidents are not immune from being held accountable by either one,’ he added.

In Washington, DC, the US attorney said in January that federal prosecutors are open to investigating Trump’s role in inciting the violent riots.

“We are looking at all actors here, and anyone that had a role,” Michael Sherwin told reporters. “If the evidence fits the element of a crime, they’re going to be charged.”

Trump is also facing legal threats on other charges.

New York prosecutors are also expanding a criminal probe into loans Trump took out on his flagship properties, reported the Wall Street Journal.