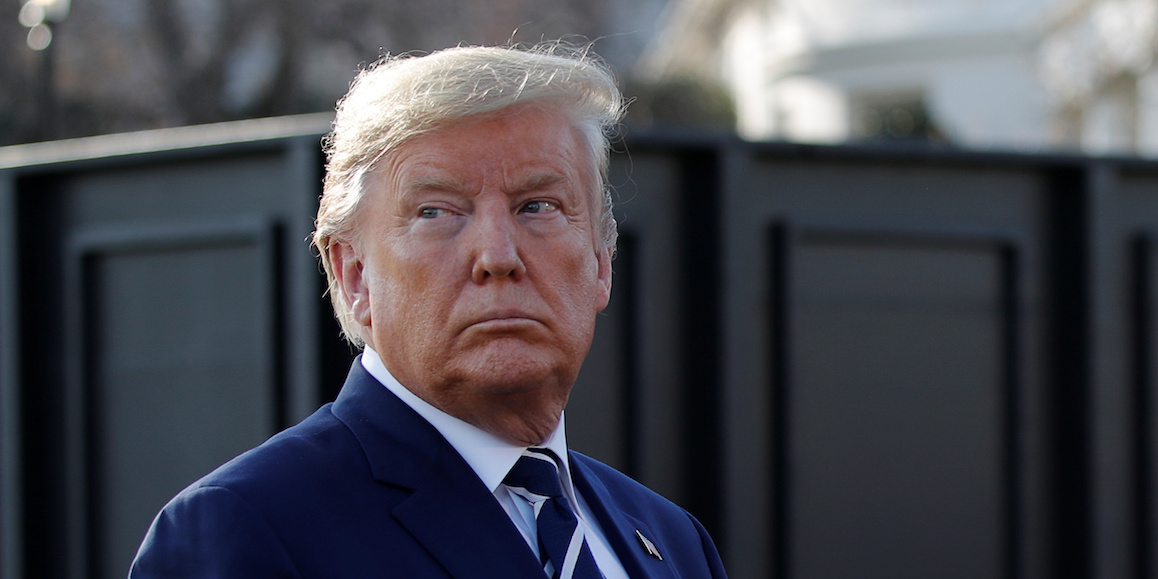 President Donald Trump fired another salvo in his war with Fox News late Wednesday night, attacking the network’s coverage during a call-in to one of its shows.

During a phone interview with the host Sean Hannity, Trump said the channel had gone “politically correct” and took the chance to riff on his “difficulties” with its coverage.

Trump was attacking leading Democratic candidates when he pivoted instead to air his grievances with the media.

Discussing the 2020 Democratic presidential candidate Joe Biden’s tendency toward gaffes, Trump said he’d “never seen anything like it” and added that another contender, Sen. Bernie Sanders of Vermont, had “his own difficulties.”

He claimed, however, that “the media is all on their side.” This segued into an attack on “all but a little bit” of the media.

Trump tells Hannity about his "problems" with Fox News, while doing an interview on Fox News pic.twitter.com/9YAB4eDuWC

Trump praised some Fox News hosts including Lou Dobbs and Mark Levin. He also spoke approvingly of the radio host Rush Limbaugh, whom he mistakenly described as working at Fox.

He then went on to cite his “difficulties” with Fox News.

“I have my own little difficulties with [Fox News] if you want to know the truth,” he said.

“They put people on that I think are inappropriate and say very, very false things, and people don’t challenge them. I think they’re trying to be very politically correct – or ‘fair and balanced,’ right, is the term, fair and balanced.” 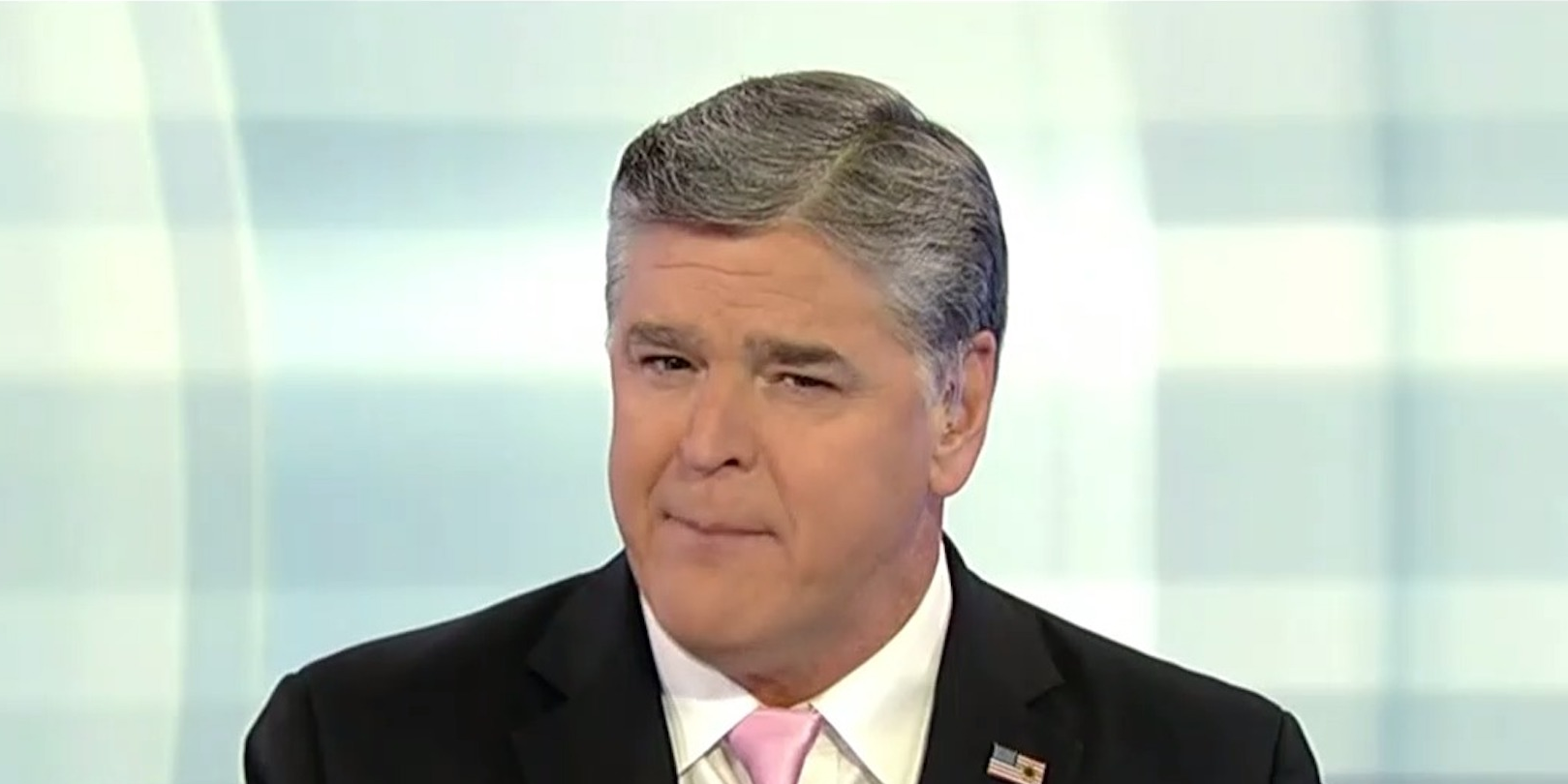 SnapStreamTrump was talking to Sean Hannity, pictured here on another occasion, on Hannity’s show on Wednesday when Trump ended up complaining about Fox News.

“But I think they hurt themselves if you want to know the truth,” Trump said.

It’s the latest volley in a tit-for-tat between Trump and the network, whose right-leaning opinion hosts like Hannity largely cover Trump favourably but which is being replaced in his affections by the even more flattering One America News Network.

In February, Trump called on Fox News to “finally get a competent Polling Company,” three days after a poll by the network’s highly regarded polling operation found Trump trailing his most likely 2020 opponents in head-to-head matchups, The Washington Post reported.

Worst Polls, just like in 2016 when they were so far off the mark, are the @FoxNews Polls. Why doesn’t Fox finally get a competent Polling Company?

Last June, as Business Insider reported, he accused the channel of pushing “fake news” when it reported on polls that similarly found him at a disadvantage.

In a December tweet, Trump also slammed the “Fox News Sunday” host Chris Wallace for his coverage of the Ukraine scandal that led to his impeachment.

Wallace responded on his show by accusing the president of a “direct sustained assault” on press freedom.

Trump’s latest comment about the network becoming “politically correct” echoes fears he expressed in summer 2019 that it was becoming too “liberal,” as Business Insider reported.