More than 700 leading economists, including 7 Nobel winners, urge US voters to reject Trump, a 'selfish and reckless' president 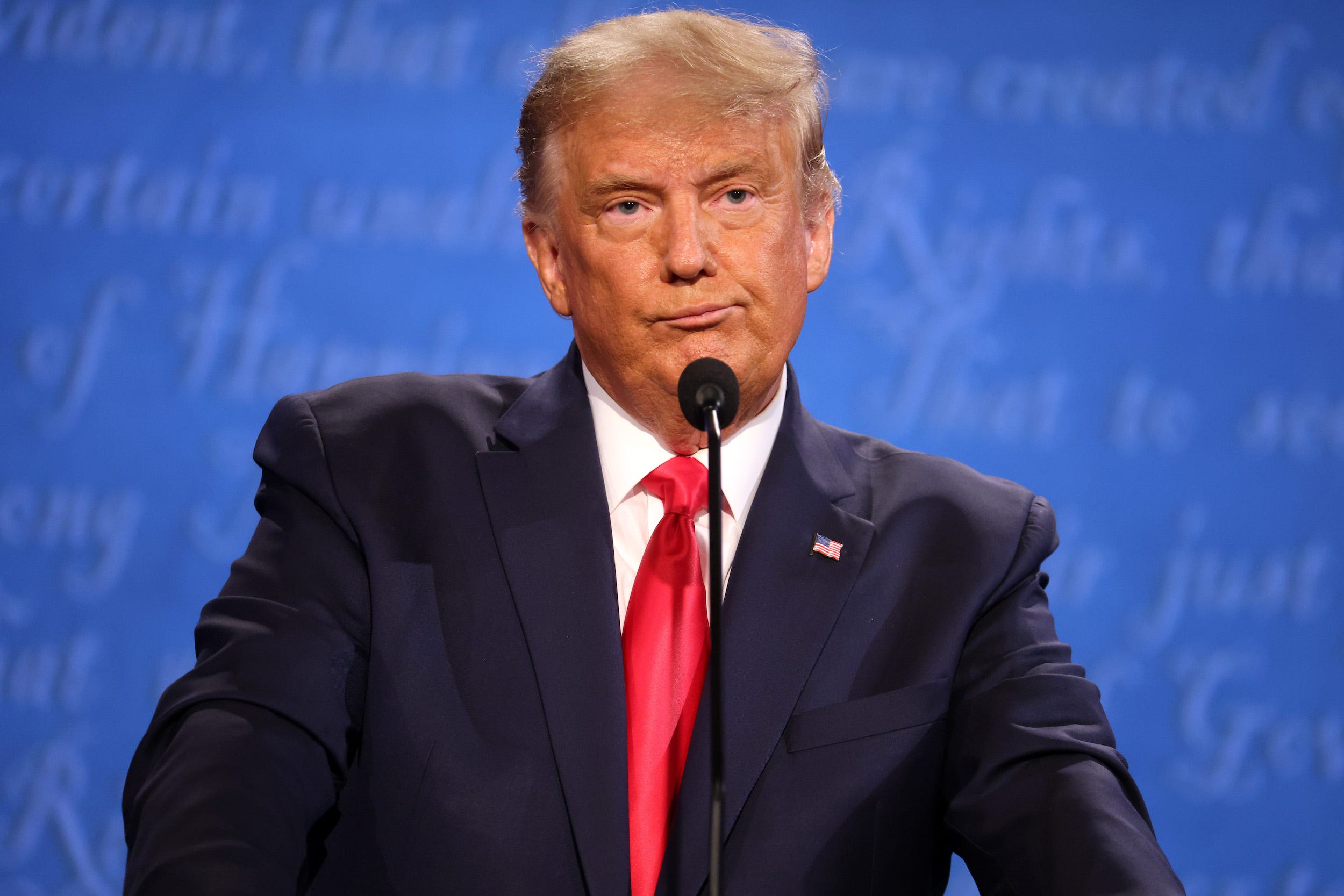 More than 700 economists, including seven Nobel winners, urged US voters not to reelect President Donald Trump on Election Day.

As of Friday, the open letter, which is being updated until November 3, had been signed by 727 prominent economists from major institutions across America, including the Nobel winners Paul Milgrom, Oliver Hart, and George Akerlof.

“In just one term in office, Donald Trump has rendered the United States unrecognizable, and has faced no consequences for doing so,” the economists wrote, adding that the president had “weakened the economic recovery with selfish and reckless behaviour.”

Among the economists’ arguments were that Trump had carried out a “sustained assault” on democracy, that he had “normalized corruption,” and that he had spread “dangerous misinformation.”

The letter pointed out that analysts at Moody’s Analytics and Goldman Sachs had predicted that Joe Biden’s economic plans would generate faster employment and GDP growth than Trump’s.

“He has a poorly-informed, zero-sum view of economics that engenders needless viciousness and cruelty,” the economists wrote.

They also slammed his response to the coronavirus pandemic, which has claimed the lives of more than 223,000 Americans since March.

“He undermined mask use and social distancing, held indoor rallies, encouraged the use of unproven and potentially dangerous medical substances, downplayed the severity of the pandemic, and hosted a superspreader event that incapacitated the White House and forced military leadership into quarantine,” they wrote.

The economists concluded: “For these reasons, we strongly recommend that the electorate do what no one else can: reclaim your democracy by voting to remove Donald Trump from office.”

The Trump campaign said the letter included little about why Biden would be better suited for the position.

Samantha Zager, the Trump campaign’s deputy national press secretary, told CNN: “It speaks volumes that in their baseless admonition of President Trump, these left-wing academics couldn’t name a single reason why they believe Joe Biden would do anything positive for the American economy.”