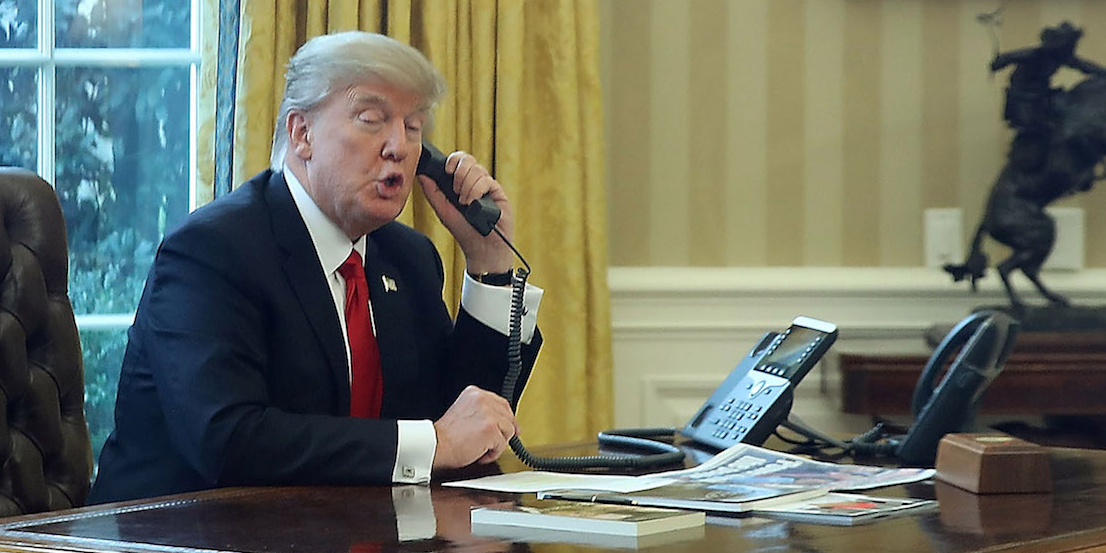 Mark Wilson/Getty ImagesPresident Trump on the phone in the Oval Office in 2017 with King Salman of Saudi Arabia.

Turns of phrase like “baked in the cake” and “shocking, but unsurprising,” have become cliché in the Trump era, but a Monday report by the journalist Carl Bernstein presented a damning overview of President Donald Trump’s conduct on the world stage, particularly as it relates to his conversations with other leaders.

Writing for CNN, Bernstein, who is best known for his reporting on the Watergate scandal in the 1970s, talked to multiple sources over a four-month period. The sources were anonymously cited in the story but largely confirmed details that had been previously reported by other outlets and testified to in public hearings.

Overall, these sources painted a scathing portrait of a US president who bullies and belittles allies while fawning over autocratic leaders. The White House did not respond to a request for comment from CNN before publication. 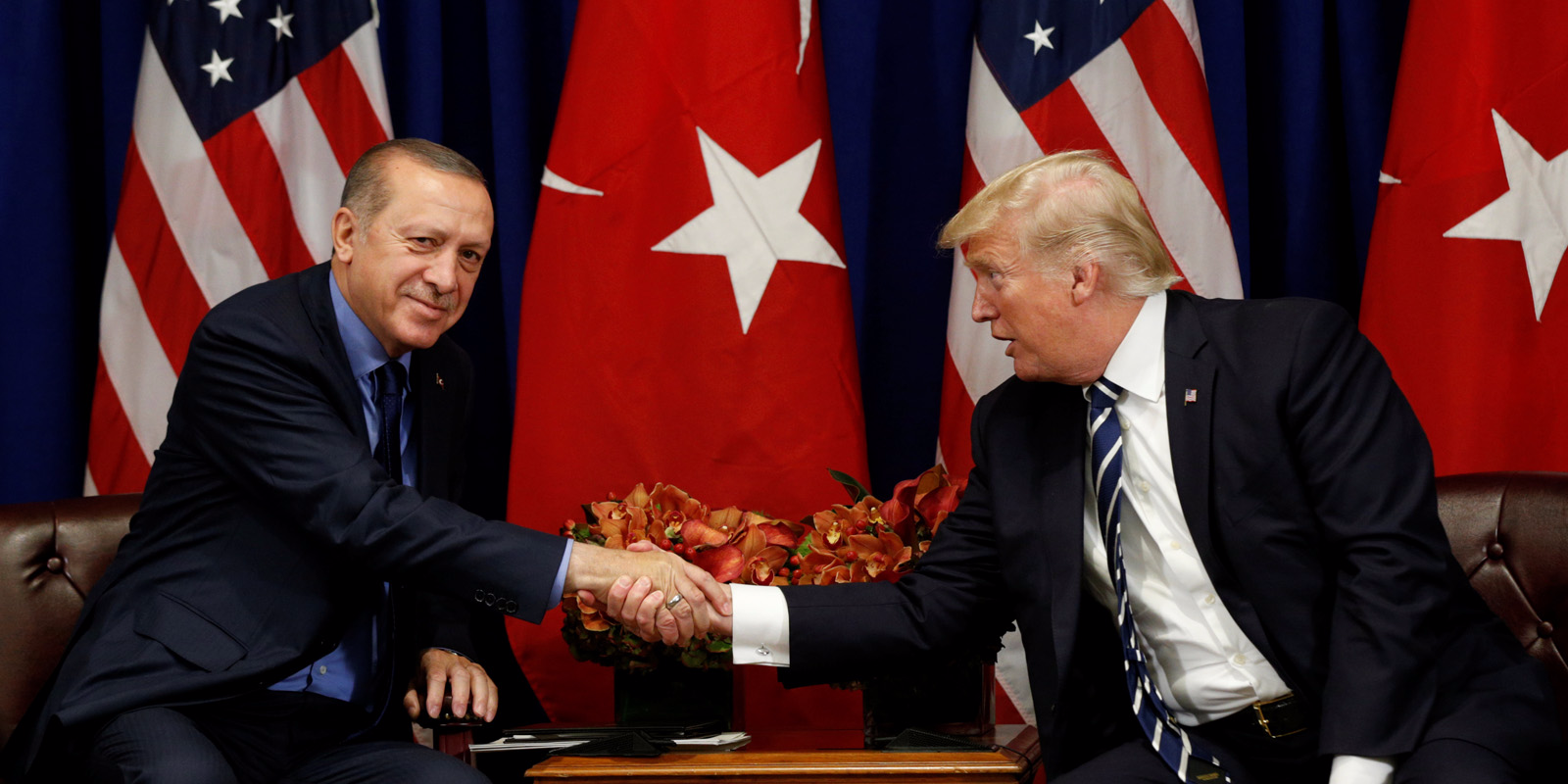 Indeed, Trump’s controversial approach to handling phone calls on issues of national security with foreign leaders has been well documented in both media reports and congressional testimony. Overall, as Bernstein reported, Trump’s behaviour led many officials to believe that the president himself posed a national security threat to the US.