President Donald Trump defended his use of the term “Chinese virus” during a press conference on Tuesday, calling it a response to a Chinese government spokesman’s “false” accusation that the US military might have brought the coronavirus to Wuhan, the Chinese city where it first appeared.

“China was putting out information, which was false, that our military gave this to them,” the president said.

“Rather than have an argument, I said I have to call it where it came from, and it did come from China. So I think it’s a very accurate term,” Trump added, referring to the term “Chinese virus,” which he has used in some recent tweets.

During the press briefing, the president called China “the source” of the virus. 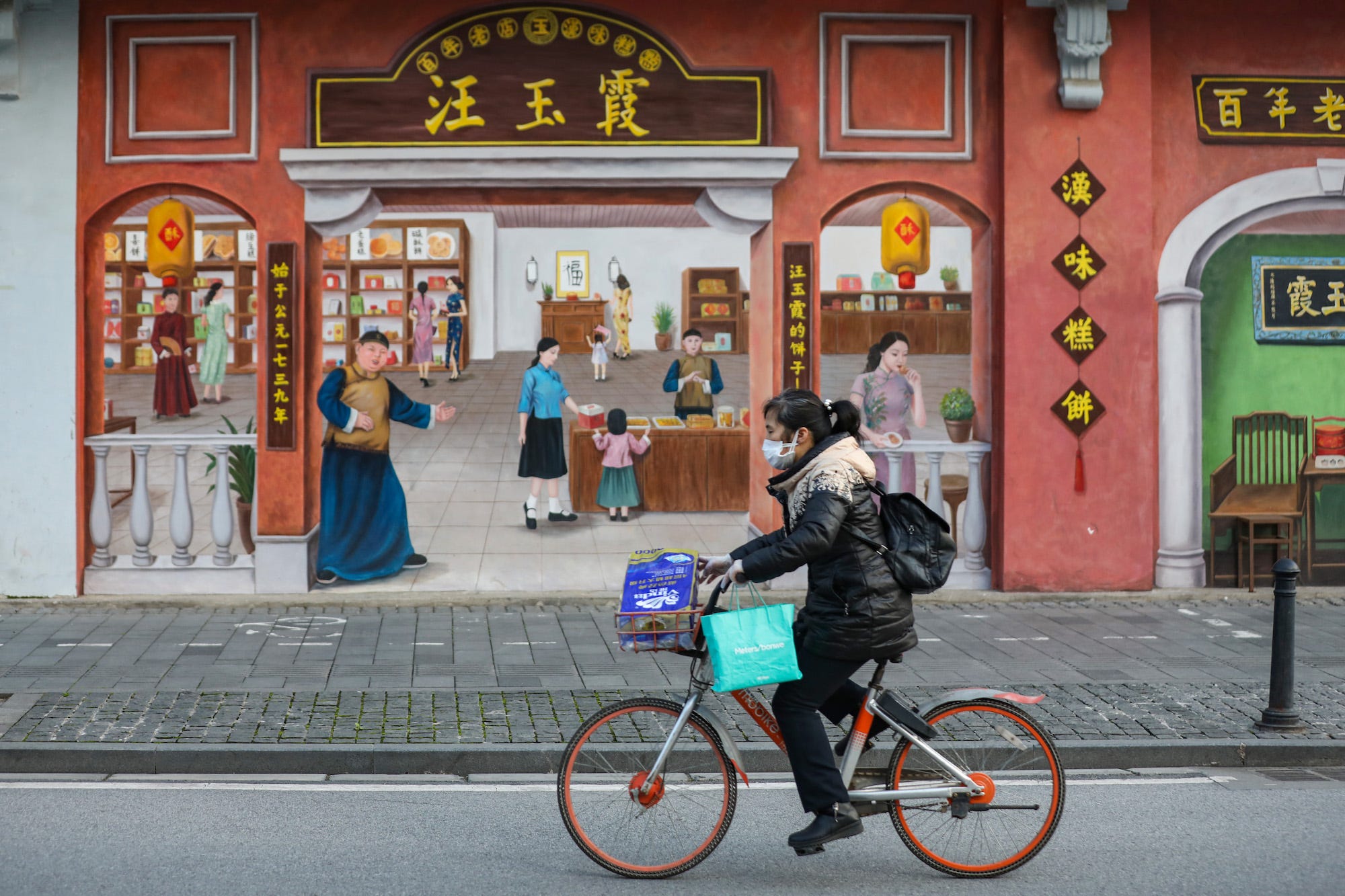 While the coronavirus, which causes the illness COVID-19, first appeared in central China, the Chinese Ministry of Foreign Affairs has been deeply critical of assertions that the virus originated in China.

“Some US political figures have recently been connecting the coronavirus with China. We express strong indignation and objection to such stigmatization,” Foreign Ministry spokesman Geng Shuang said at a briefing Tuesday. “We urge the US to immediately correct its mistake and stop making unwarranted accusations on China.”

Facing criticism, the Chinese government has been trying to shift the blame beyond its borders, to the US in particular.

Last week, Zhao Lijian, a Chinese Foreign Ministry spokesman, suggested on Twitter that “it might be the US Army who brought the epidemic to Wuhan.”

Demanding transparency from the US, he said the “US owe us an explanation!”

The US Department of State summoned the Chinese ambassador to protest the spokesman’s remarks, and the Department of Defence issued a statement strongly condemning the Chinese government’s decision to “promulgate false and absurd conspiracy theories about the origin of COVID-19 blaming U.S. service members. “

“Our military did not give it to anybody,” Trump said Tuesday.

Critics have accused Trump of xenophobia and scapegoating through his use of the term “Chinese virus.” Some have argued that he is creating an unnecessary stigma. “I think saying our military gave it to them creates a stigma,” Trump countered during the briefing Tuesday afternoon.