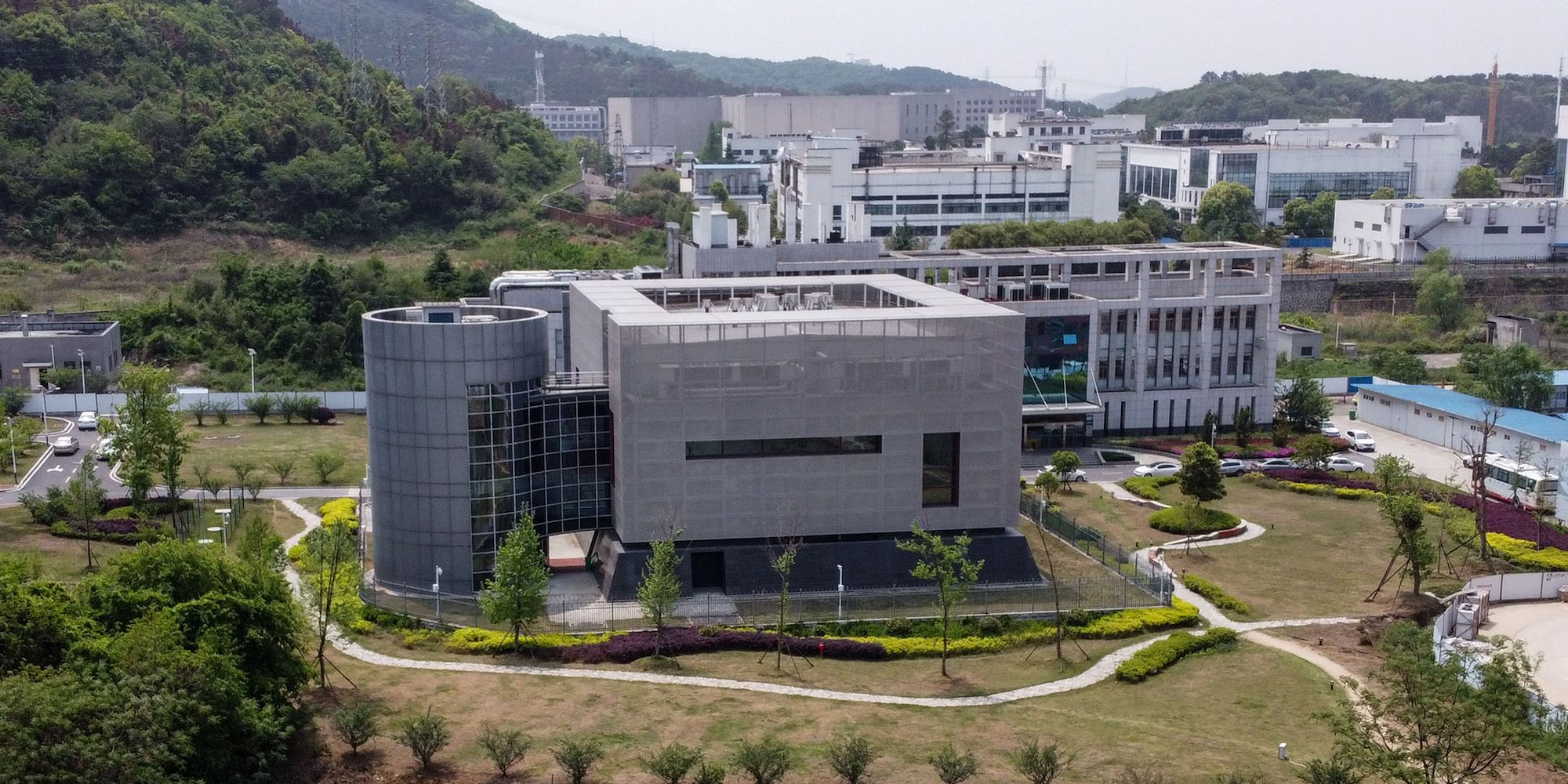 Hector Retamal/AFP via GettyPresident Trump has been pushing a theory that the coronavirus originated at the Wuhan Institute of Virology, pictured above on April 17, 2020.

President Donald Trump on Thursday said he had seen evidence that shows the coronavirus originated in a Chinese lab, but US intelligence sources and disease experts seem to be contradicting this claim.

At Thursday’s White House daily coronavirus press briefing, Trump said US authorities were looking into the Wuhan Institute of Virology, which has previously conducted extensive research on coronaviruses that originate in bats.

When a reporter asked him if he had seen “anything that gives you a high degree of confidence” that the coronavirus originated in this lab, Trump said: “Yes I have,” but added he’s “not allowed to tell” anyone about the intelligence. 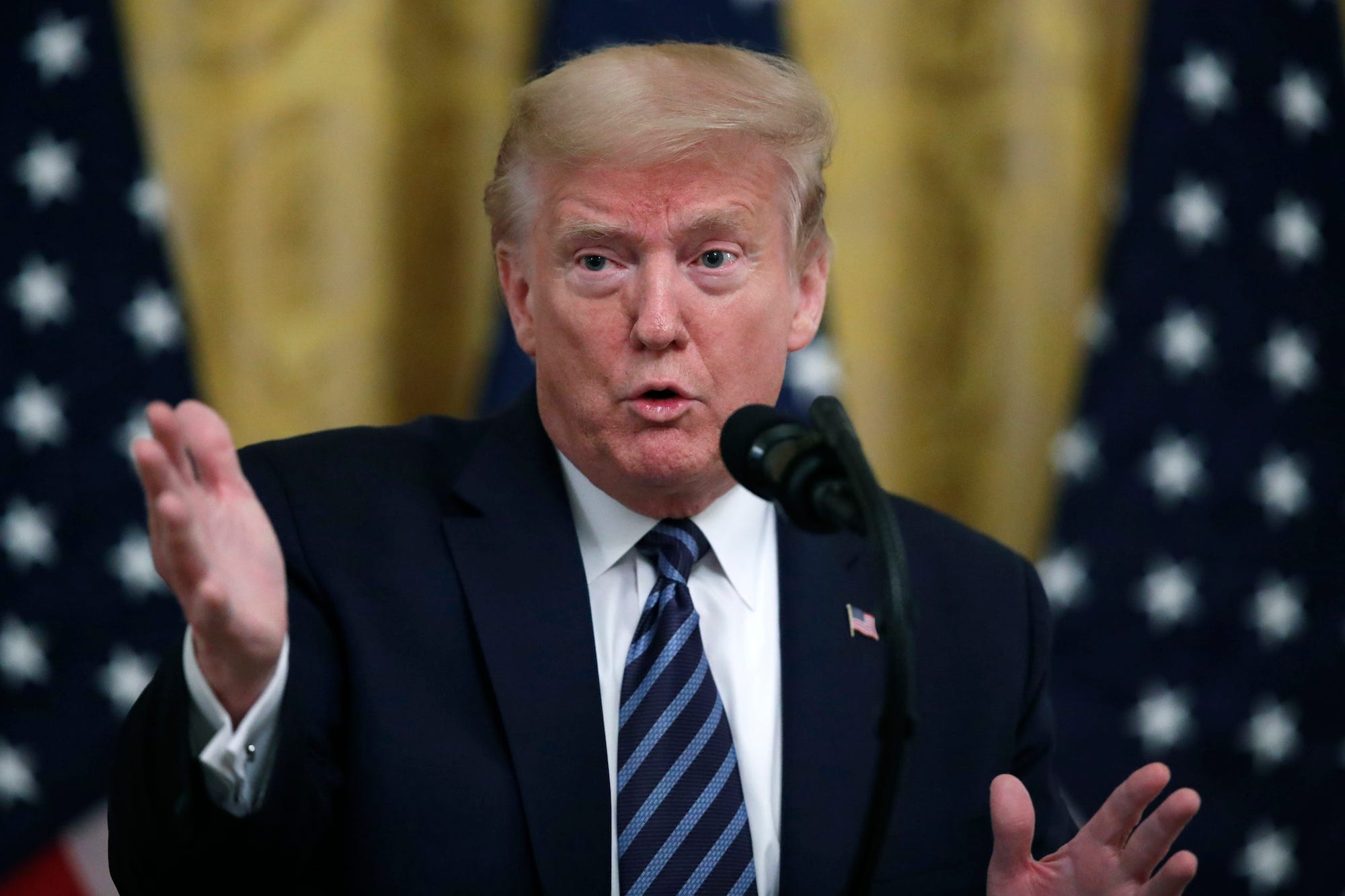 American disease researchers and intelligence officials who spoke to the newspaper said that while a lab accident is a possible scenario, there’s no evidence pointing in that direction.

One intelligence official, who spoke to the newspaper under the condition of anonymity, said policymakers have been told in private briefings that China may have downplayed the outbreak in its early days, but there’s no evidence that the virus was the result of an accidental transmission at a Wuhan lab.

Meanwhile, experts said while labs are not free from human error, a lab accident in this case is not the most likely of scenarios.

“It’s far more likely that Mother Nature is just a step ahead of us and has created a novel pathogen, now able to move quite effectively from human to human,” Jason Rao, a bio-security specialist and former senior policy adviser to President Barack Obama, told The Post. Hector Retamal, Johannes Eisele/AFP via GettyWorkers in a lab at the Wuhan Institute of Virology.

Maureen Miller, an epidemiologist at the Columbia Mailman School of Public Health, also told The Post she thinks the idea that the coronavirus originated in the Wuhan lab is an “absolute conspiracy theory.”

Miller had previously worked with Shi Zhengli, who leads coronavirus research at the Wuhan Institute of Virology. US diplomats previously expressed concerns about lab safety at the institute.

“She is a rigorous scientist,” Miller said of Shi. “She is very, very committed to preventing the kind of scenario that is happening right now.”

Earlier this week Politico reported that the Trump administration had cut funding to a New York-based group researching bat-to-human virus transmissions after unfounded conspiracy theories linked it to the Wuhan Institute of Virology.