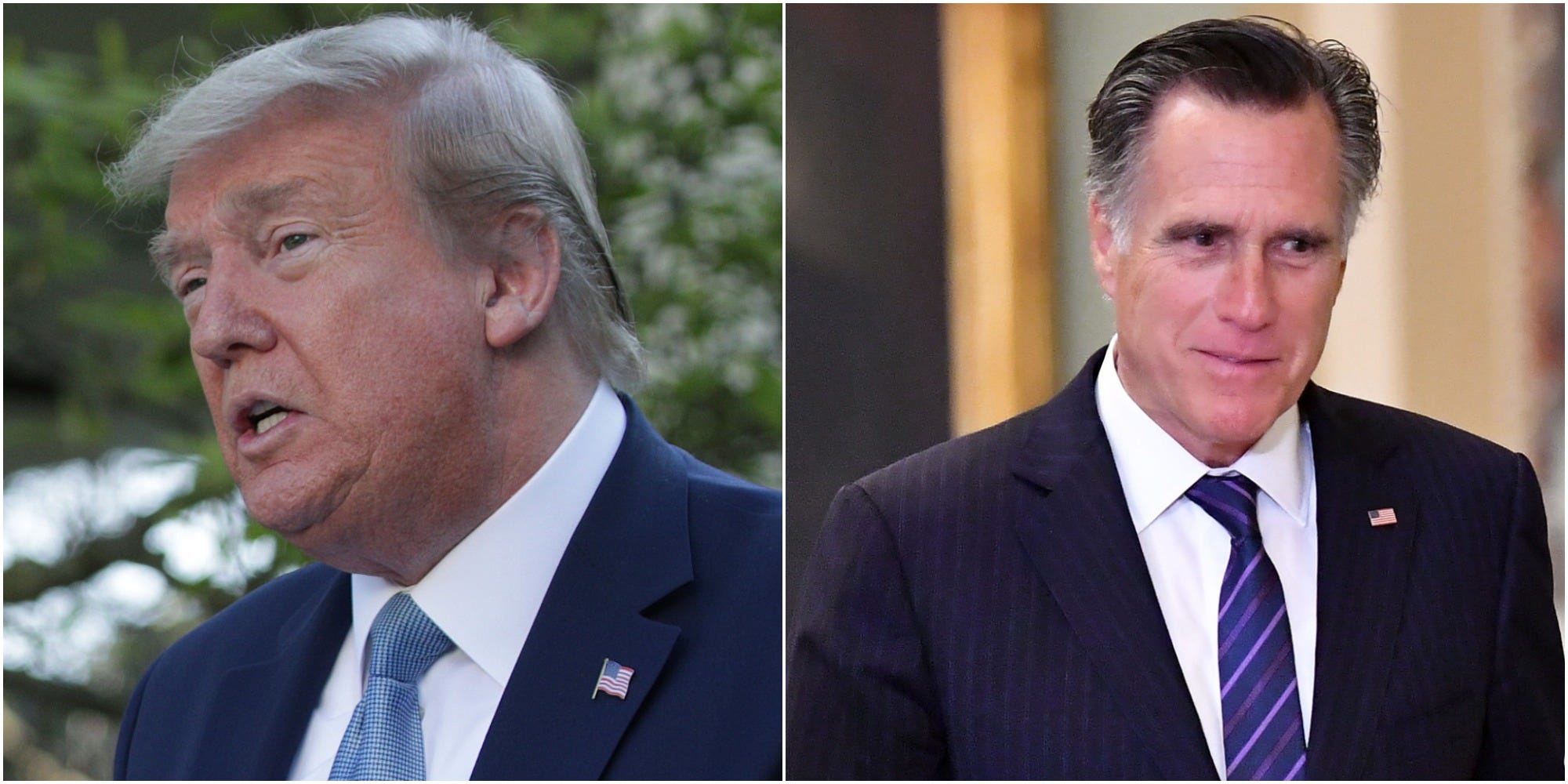 President Donald Trump seemed to continue his feud with Utah Sen. Mitt Romney on Thursday by leaving him off the list of invitees to a new coronavirus task force.

Romney was the only Republican senator who didn’t make the cut for the president’s “Opening Up America Again Congressional Group,” which is aimed on how to reopen the economy in the face of the coronavirus pandemic.

An official told CNN that the president reviewed the list of invited lawmakers before it was released on Thursday. A spokesperson for Romney confirmed to The Hill that he was not asked to take part in the task force.

Trump and Romney have a bitter history, dating back to when Trump was first running for president in 2016. When Trump became the frontrunner in the Republican primary, Romney made a speech calling on Americans to vote tactically to make sure Trump did not win the party’s nomination.

The two briefly appeared to patch things up when Trump considered Romney for a cabinet position when he was elected, and subsequently supported Romney’s bid for the Senate in 2018.

But things fell apart again when Romney continued to criticise Trump in the press, and was the only Republican senator to break ranks and vote to impeach the president on abuse of power earlier this year.

Trump in turn has labelled Romney a “Democrat secret asset,” a “failed presidential candidate,” a “Republican in name only,” and “one of the dumbest and worst candidates in the history of Republican politics.”