President Trump could be released from hospital as early as Monday, doctors say 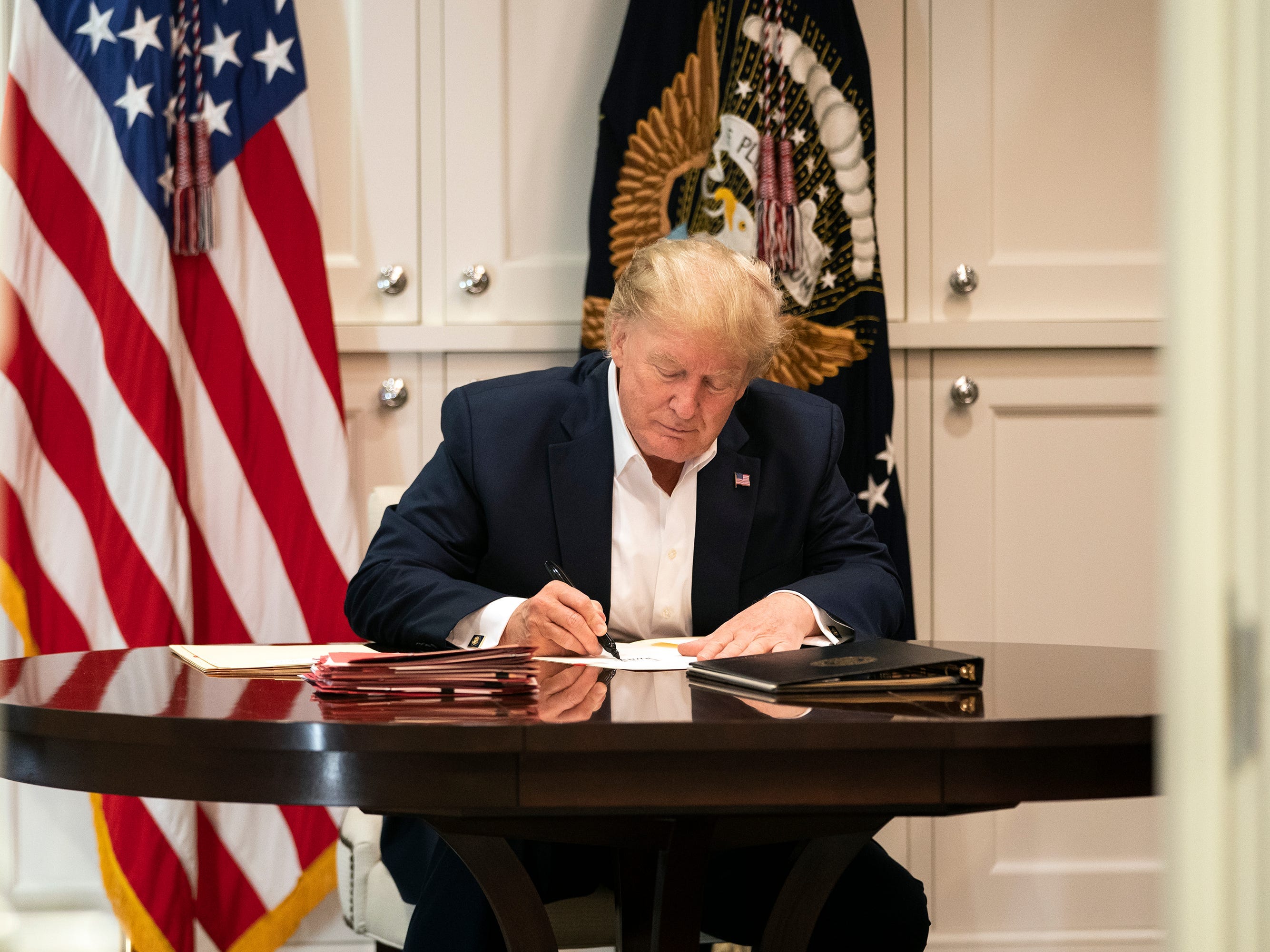 President Donald Trump has “improved” and could be released from Walter Reed Medical Centre as early as tomorrow, according to White House physician Sean Conley.

While Trump suffered significant oxygen drops on Friday and Saturday while battling the coronavirus, his doctors said that he has not had any fevers since Friday morning.

At the Sunday press conference, Conley said that Trump was taking the antiviral drug remdesivir, as well as dexamethasone, a corticosteroid that is often reserved for patients with “severe and critical COVID-19” symptoms, according to the World Health Organisation.

“Dexamethasone is what we use on anybody requiring supplemental oxygen,” he said. “It’s standard even if it’s a transient need for oxygen.” 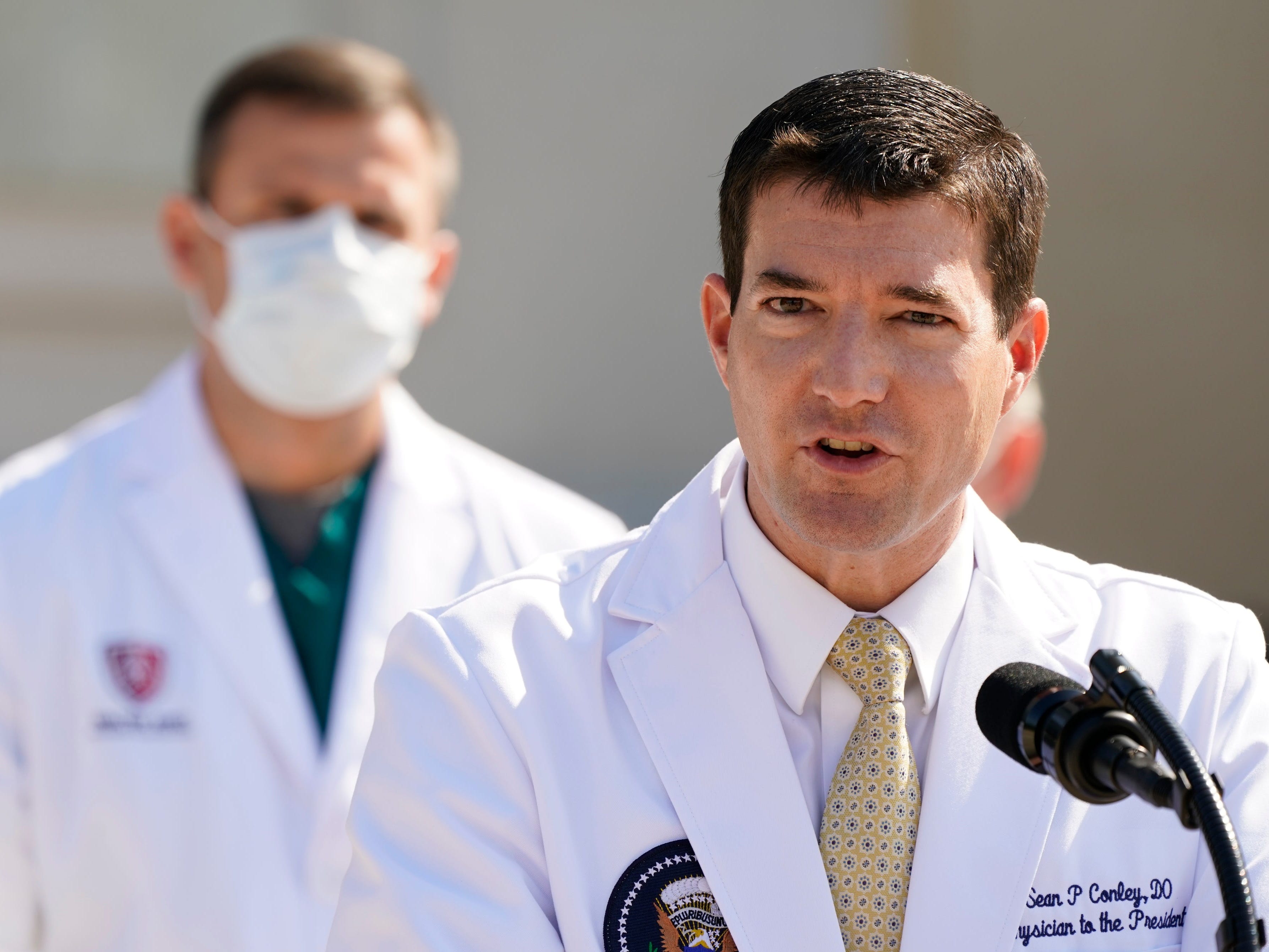 Yesterday, Trump tweeted that he was “feeling well.” He has been at the hospital since Friday after he and First Lady Melania Trump announced that they had contracted the disease.

In a press conference yesterday, Conley presented a confusing timeline regarding the president’s infection on Saturday morning, saying that the President was “just 72 hours into the diagnosis now,” which would have meant that he knew he was sick on Wednesday and not on Thursday as the public was previously told. He later backtracked and said that he had misspoken.